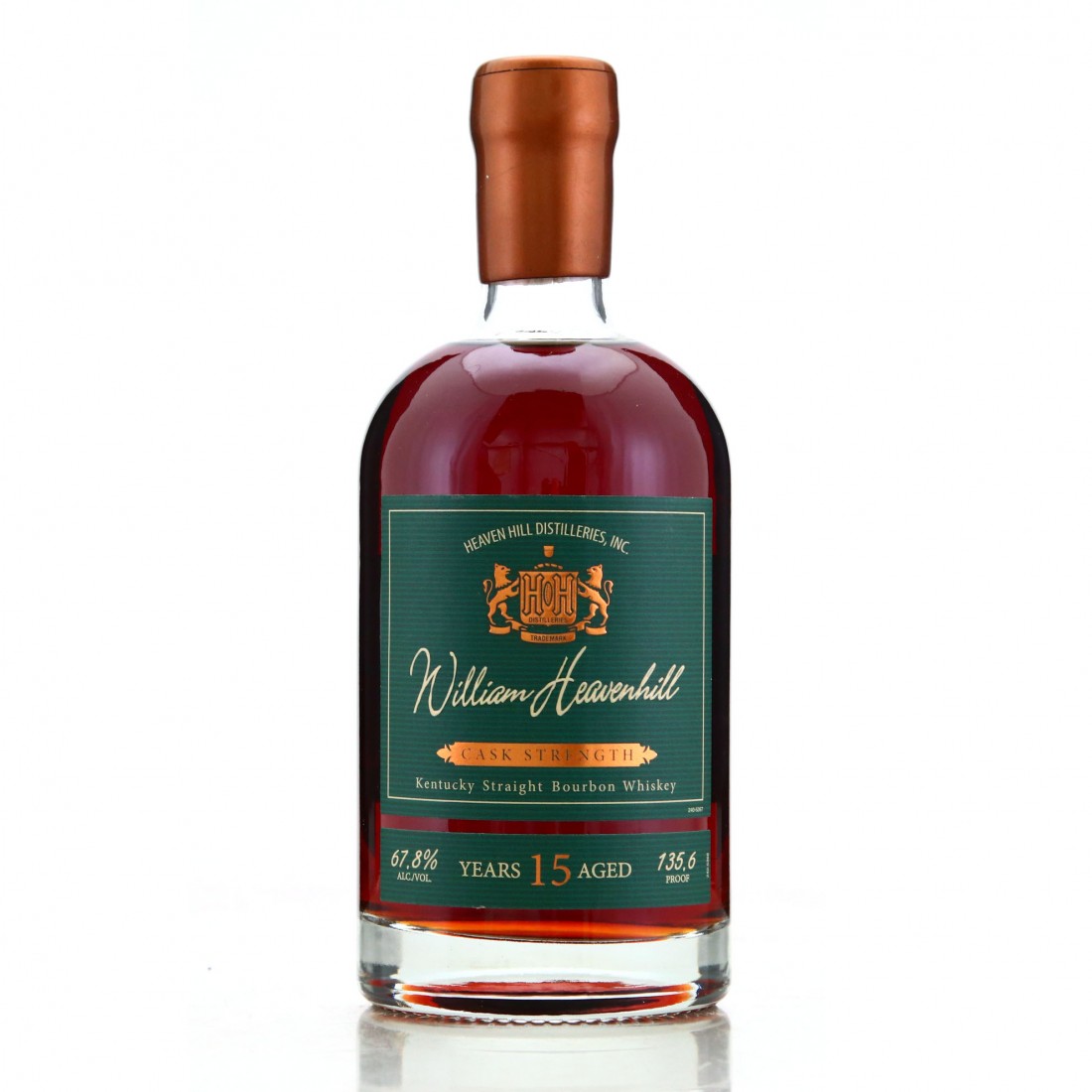 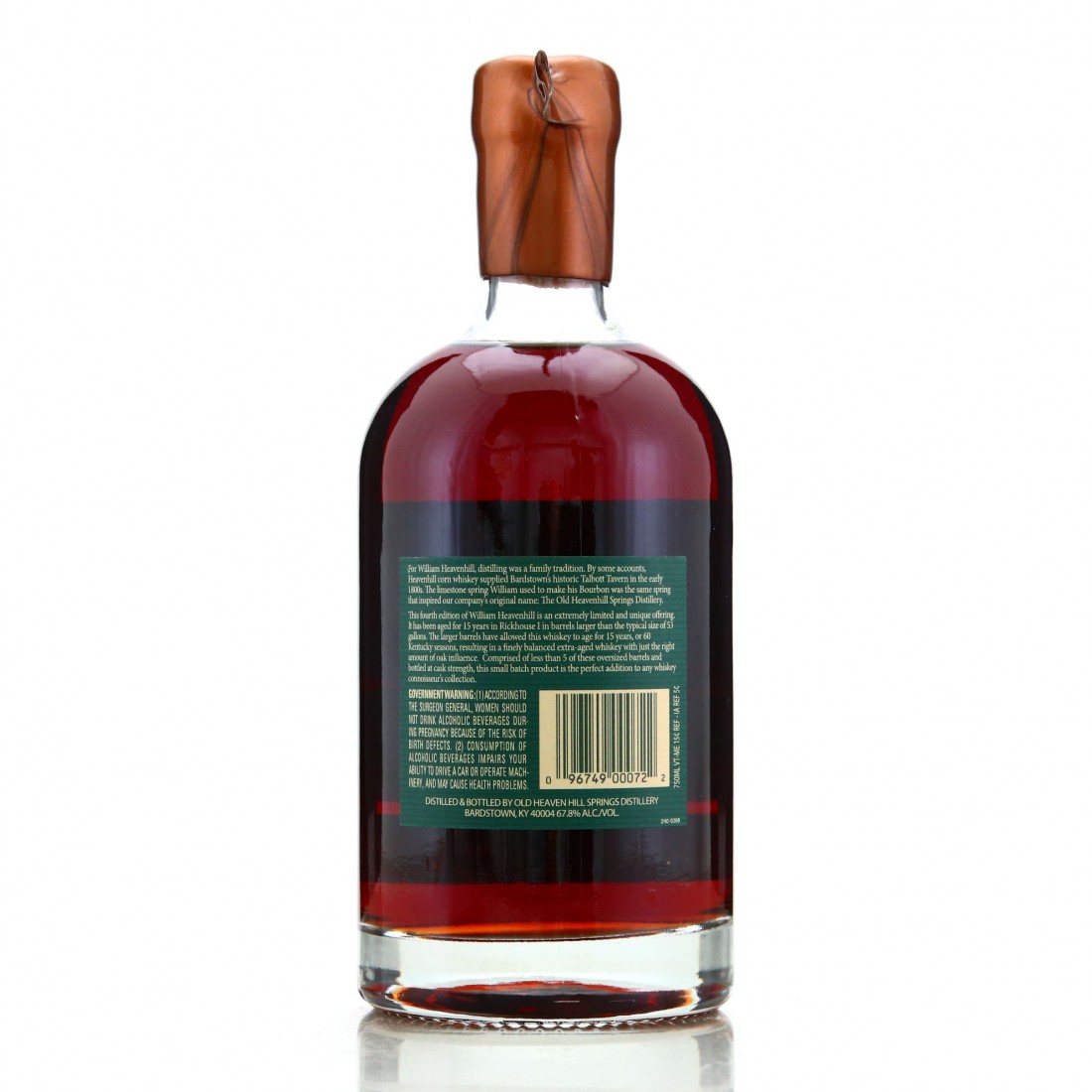 This was the fourth release in the William Heavenhill series, and has been aged for 15 years. It is a cask strength dumping of larger-than-usual barrels from Rickhouse I.

The casks were filled at Bernheim and bottled for release in 2015.