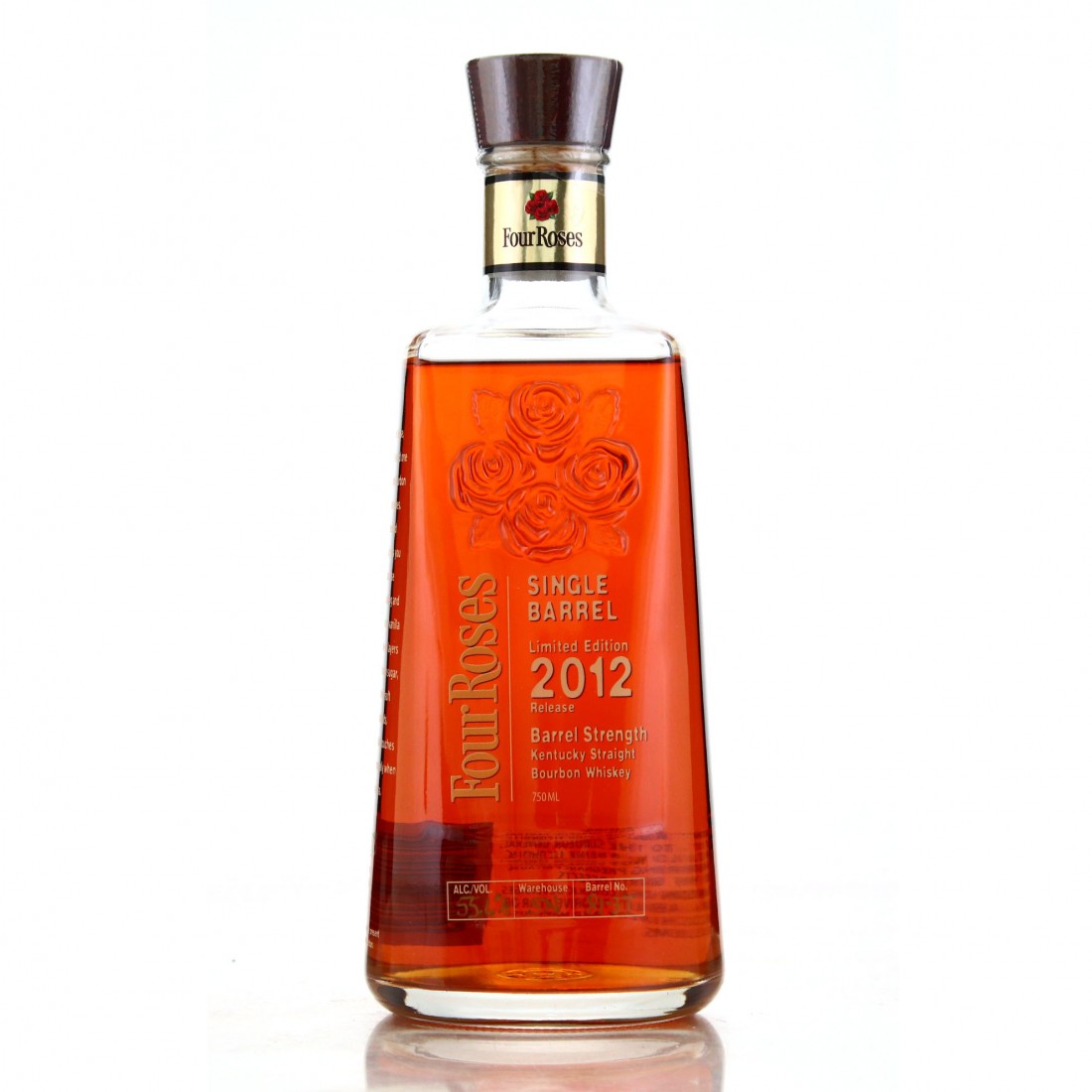 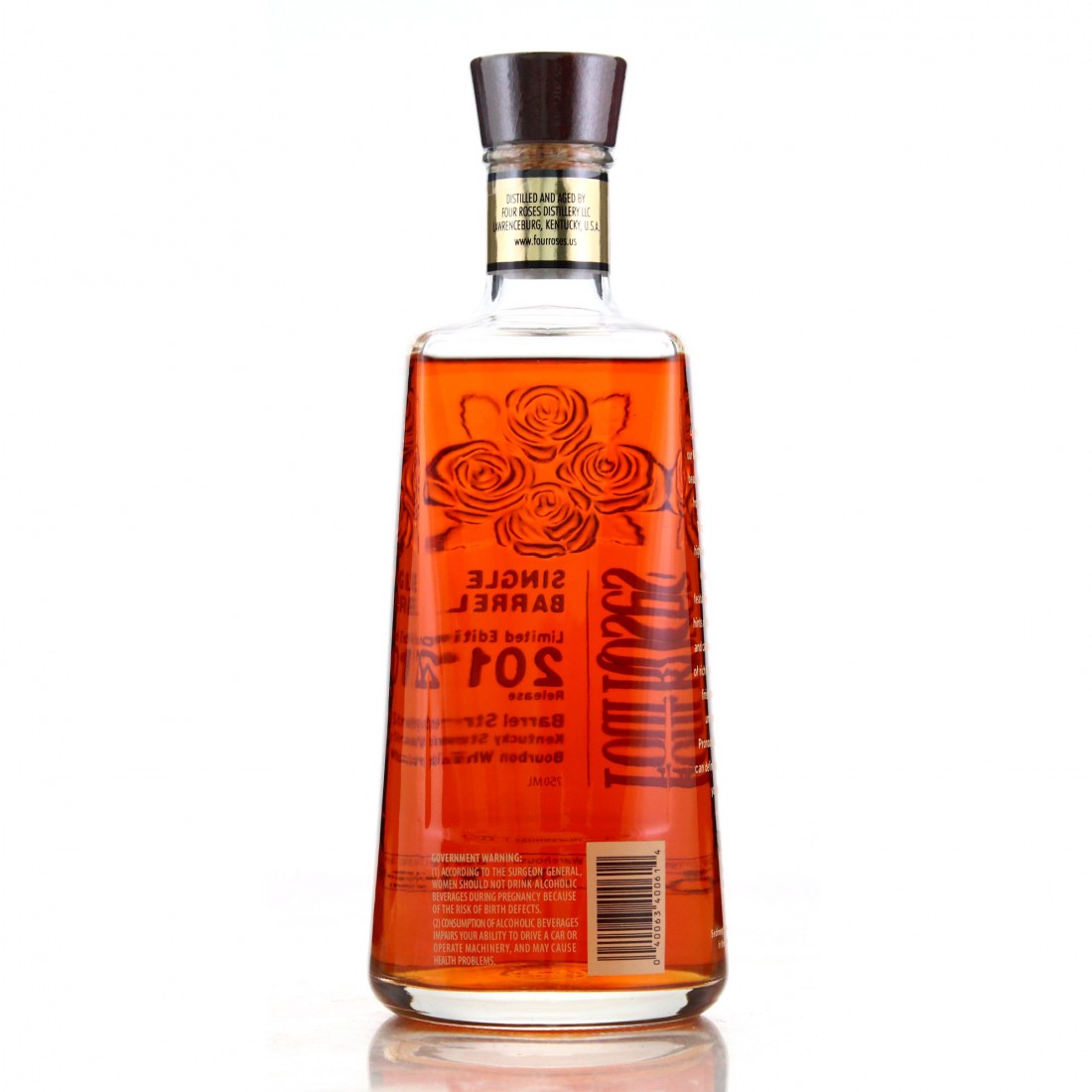 This is a 2012 release single barrel bottling from barrel #81-3T, which was matured in warehouse SN for over 12 years.

The Four Roses recipe used for this barrel was OESK