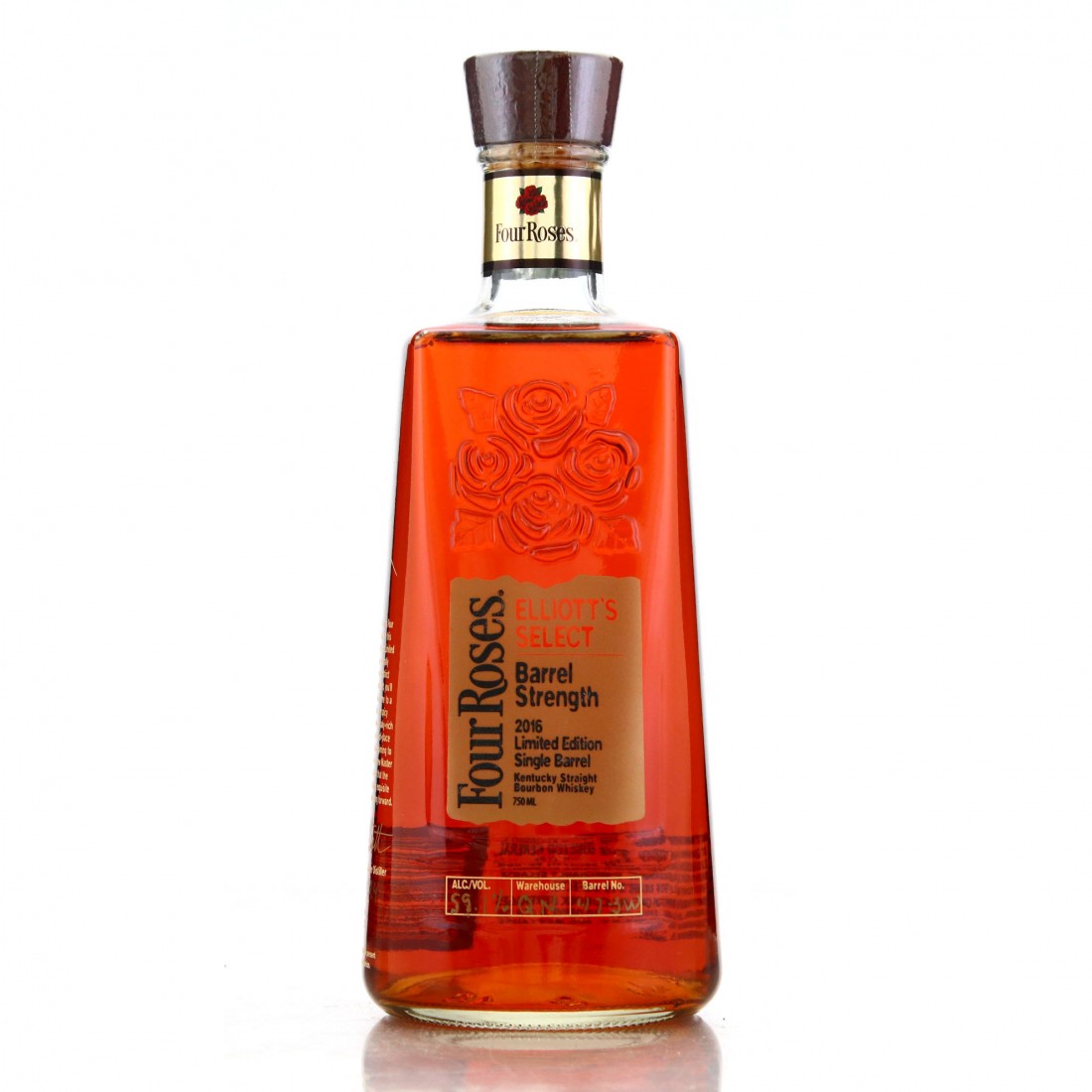 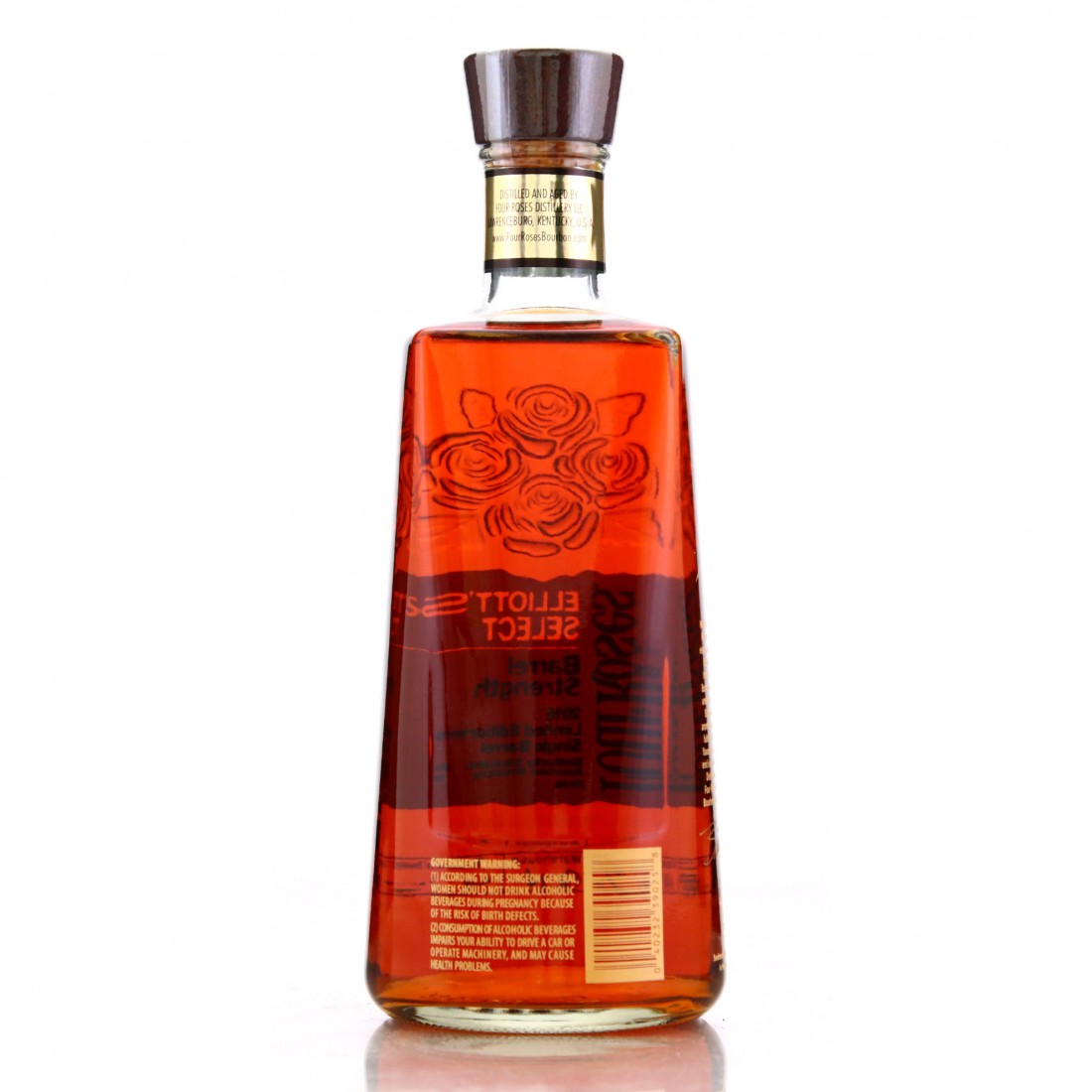 This barrel strength bourbon is the first release from Brent Elliott as the new Master Distiller.

Selected from Barrel 47-3W which was matured in Warehouse QN and distilled from recipe OESK.