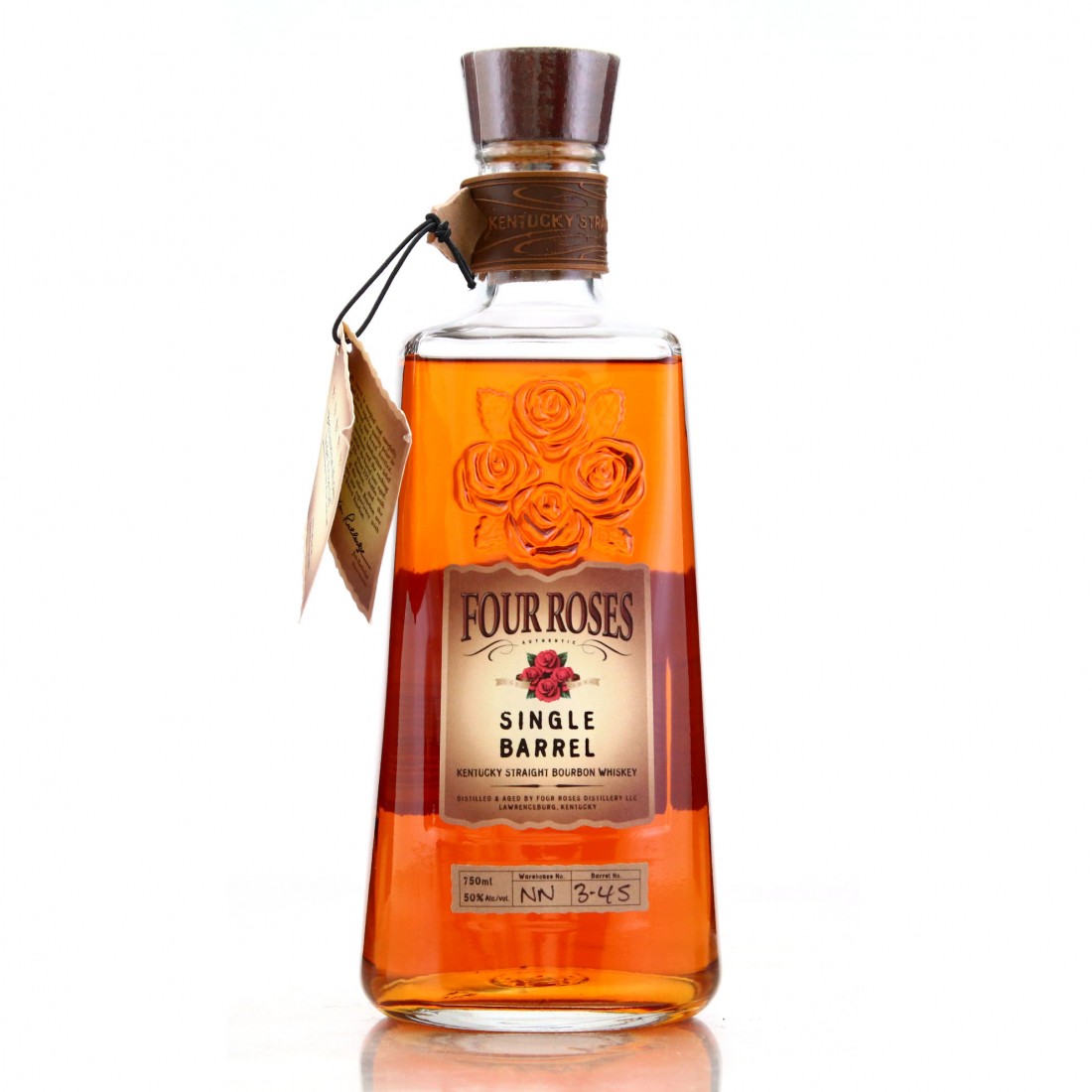 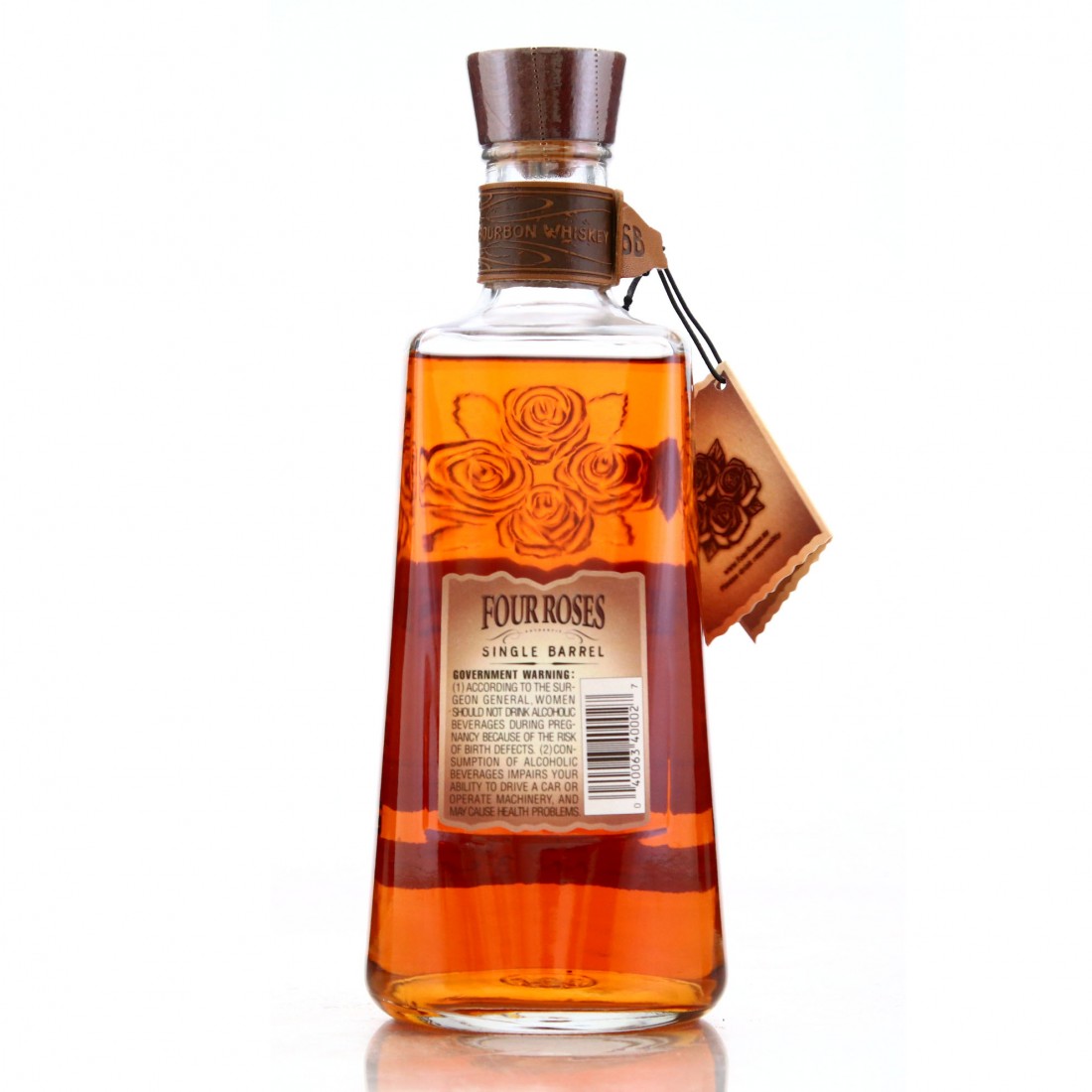 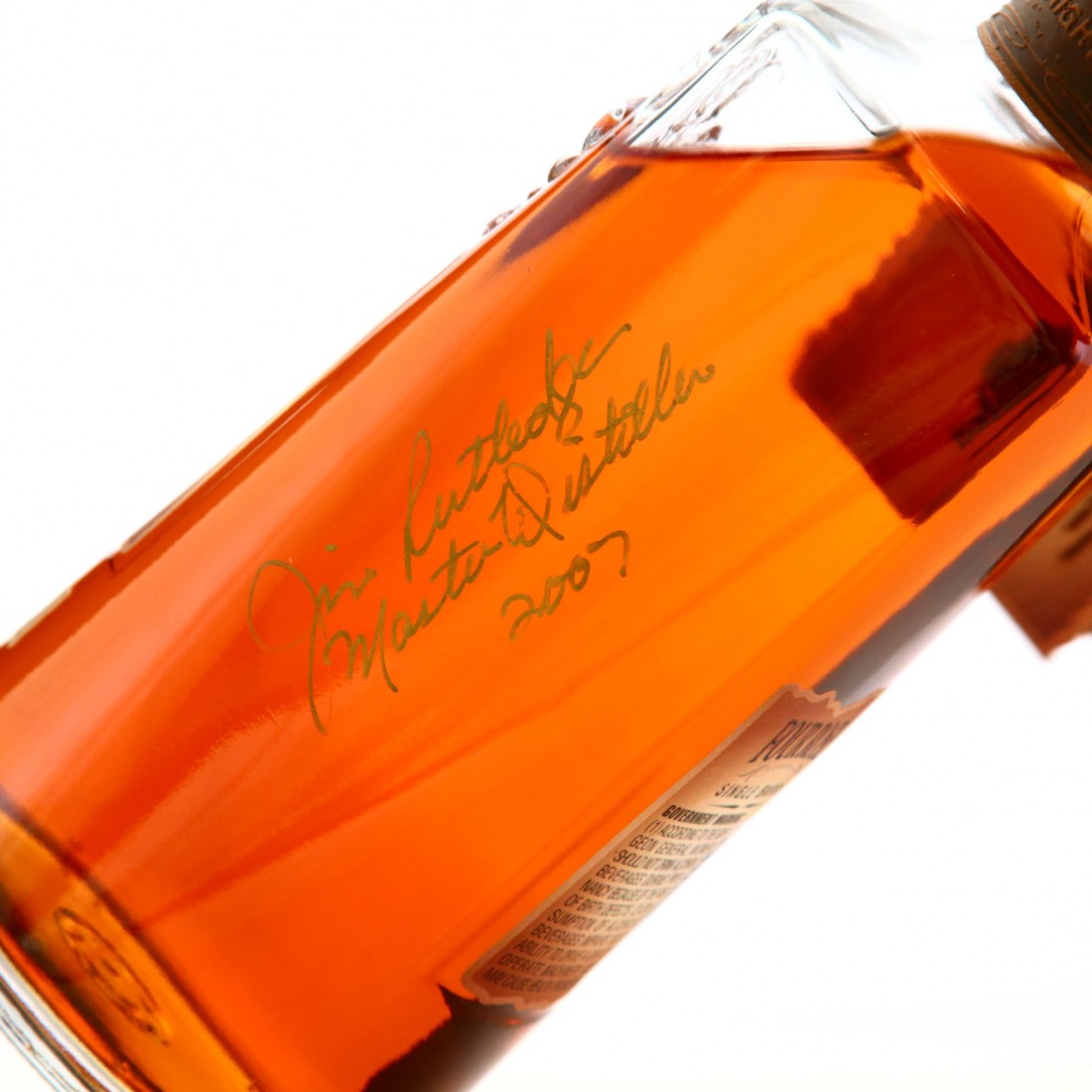 This single barrel was bottled in 2007.