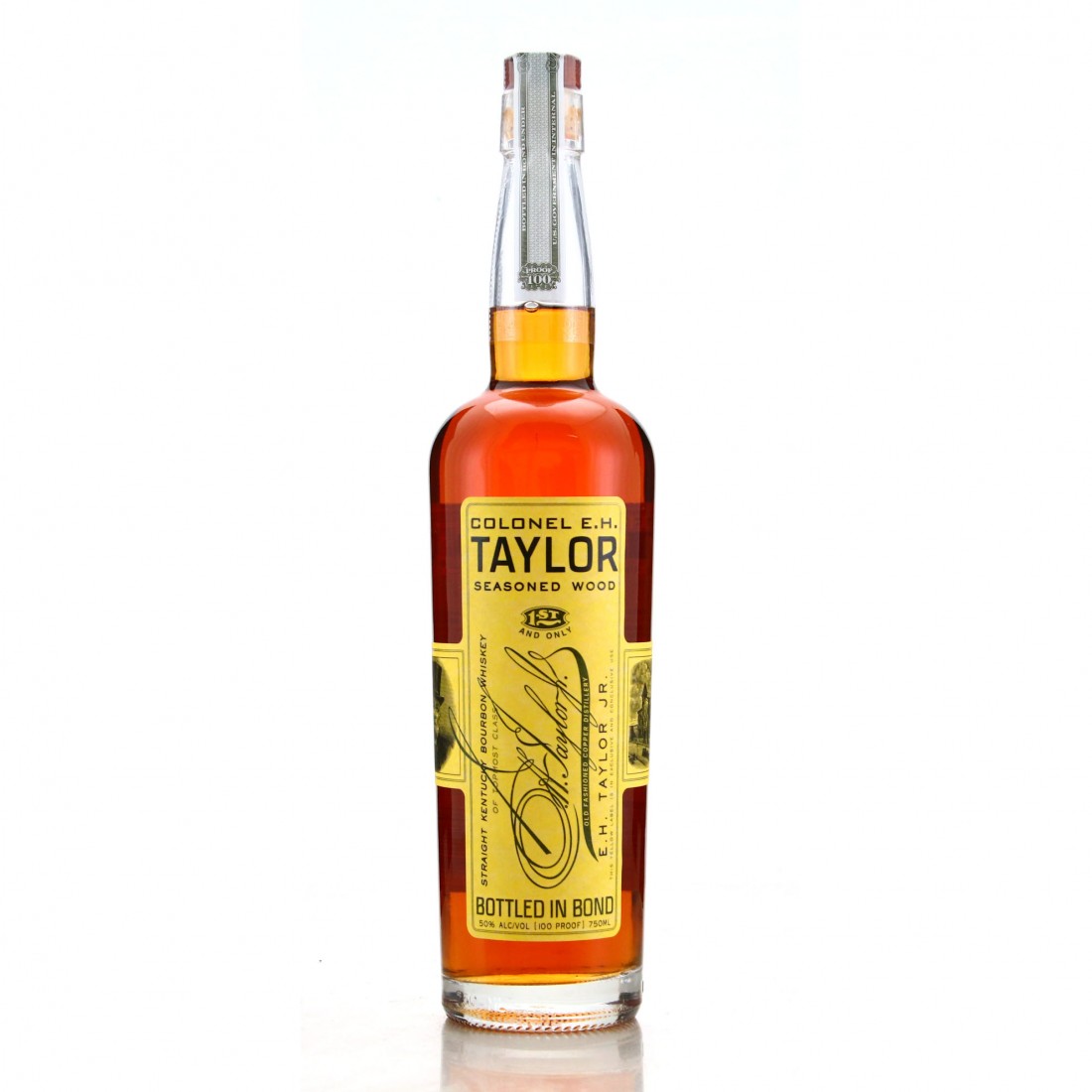 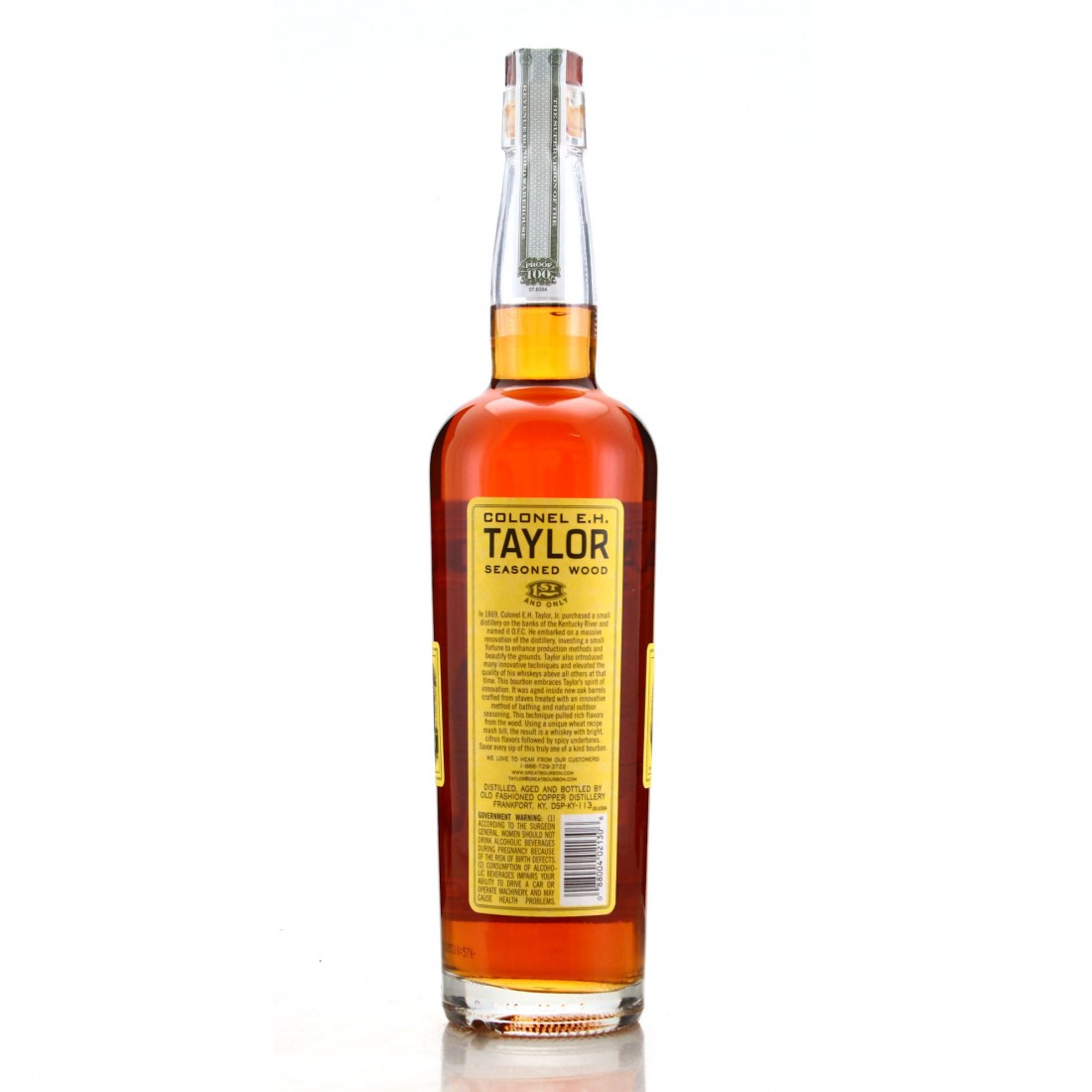 The Buffalo Trace version of the brand is known as Colonel E.H. Taylor. With the exception of the Barrel Strength releases, they are all Bottled in Bond at the 100 US proof required by the law that Taylor heroically campaigned for. This 2016 limited edition was produced using barrels created from staves that were immersed in an "enzyme rich bath" with water heated to 100 degrees. Following this, the staves were then placed into a kiln and dried until they reached an ideal humidity level for coopering. Other staves were seasoned outdoors for between six and twelve months before being made into barrels.