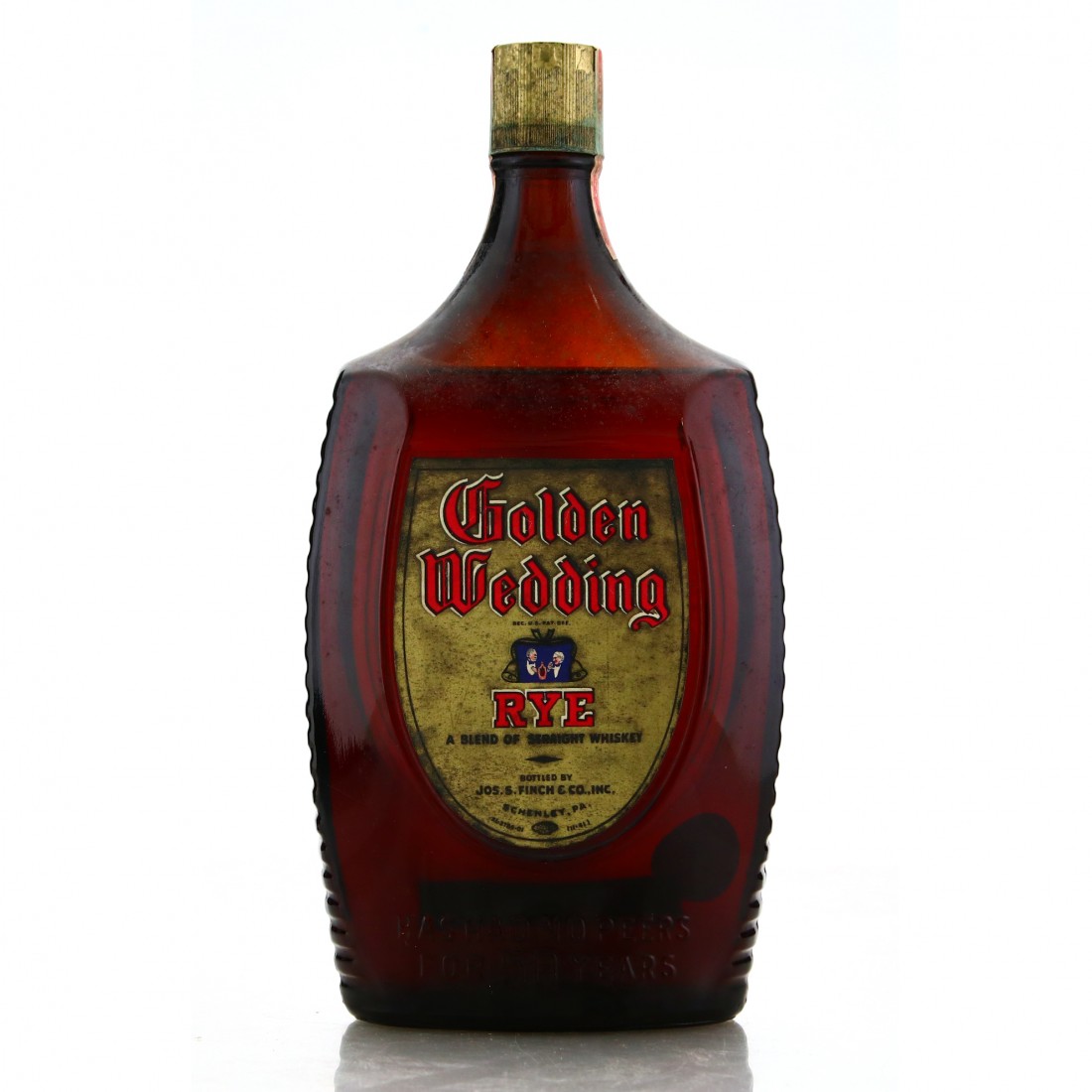 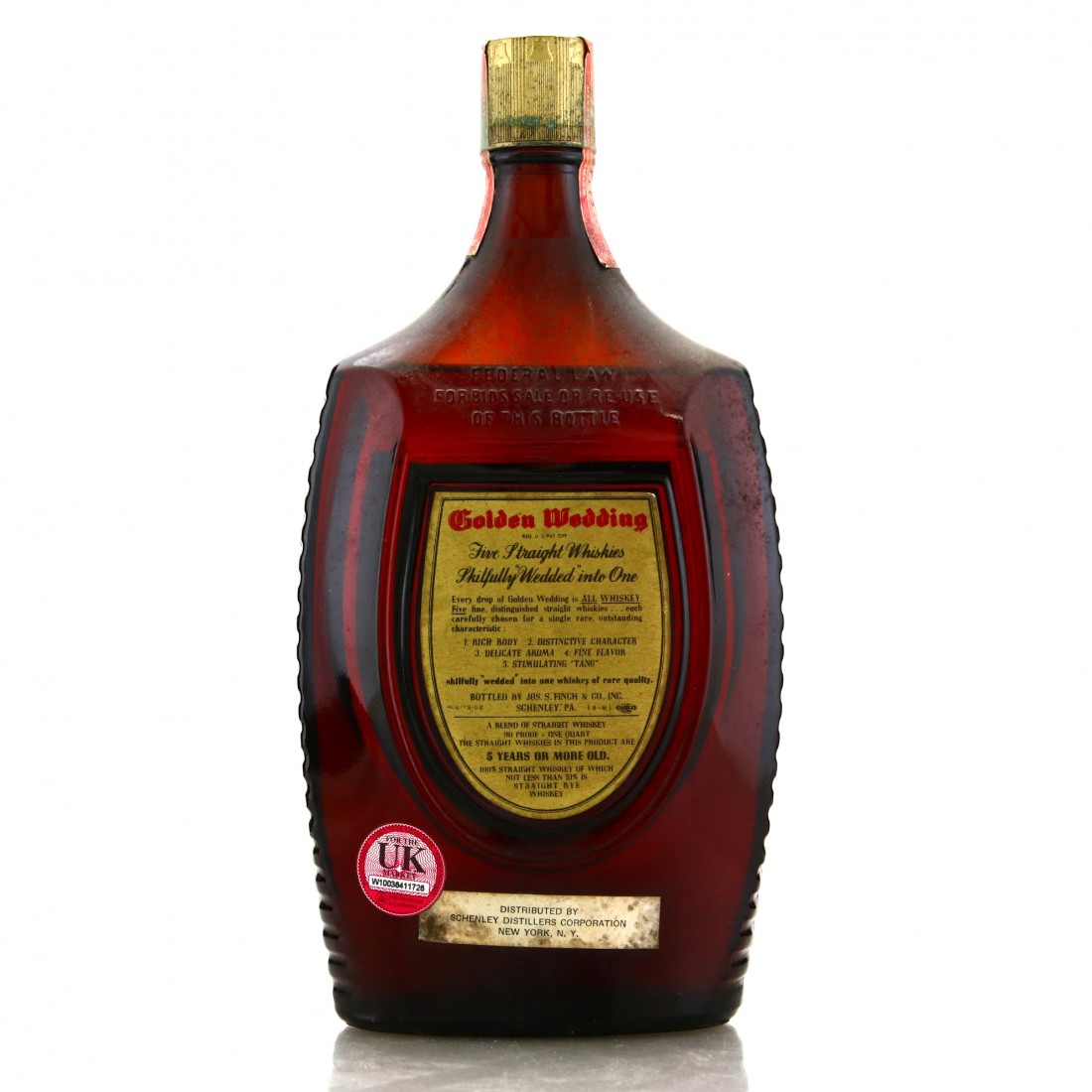 This is a Golden Wedding blended whiskey comprising 51% straight rye.