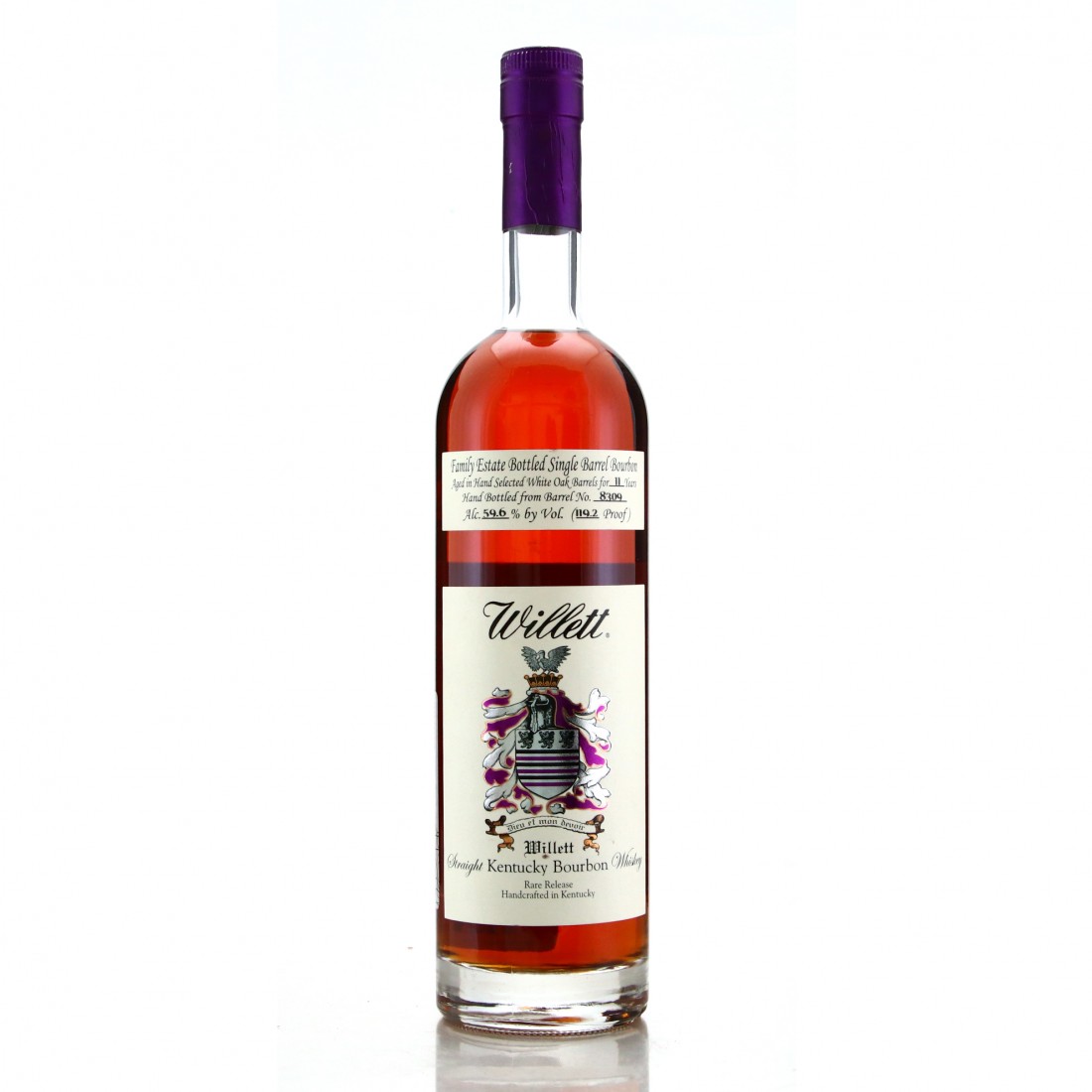 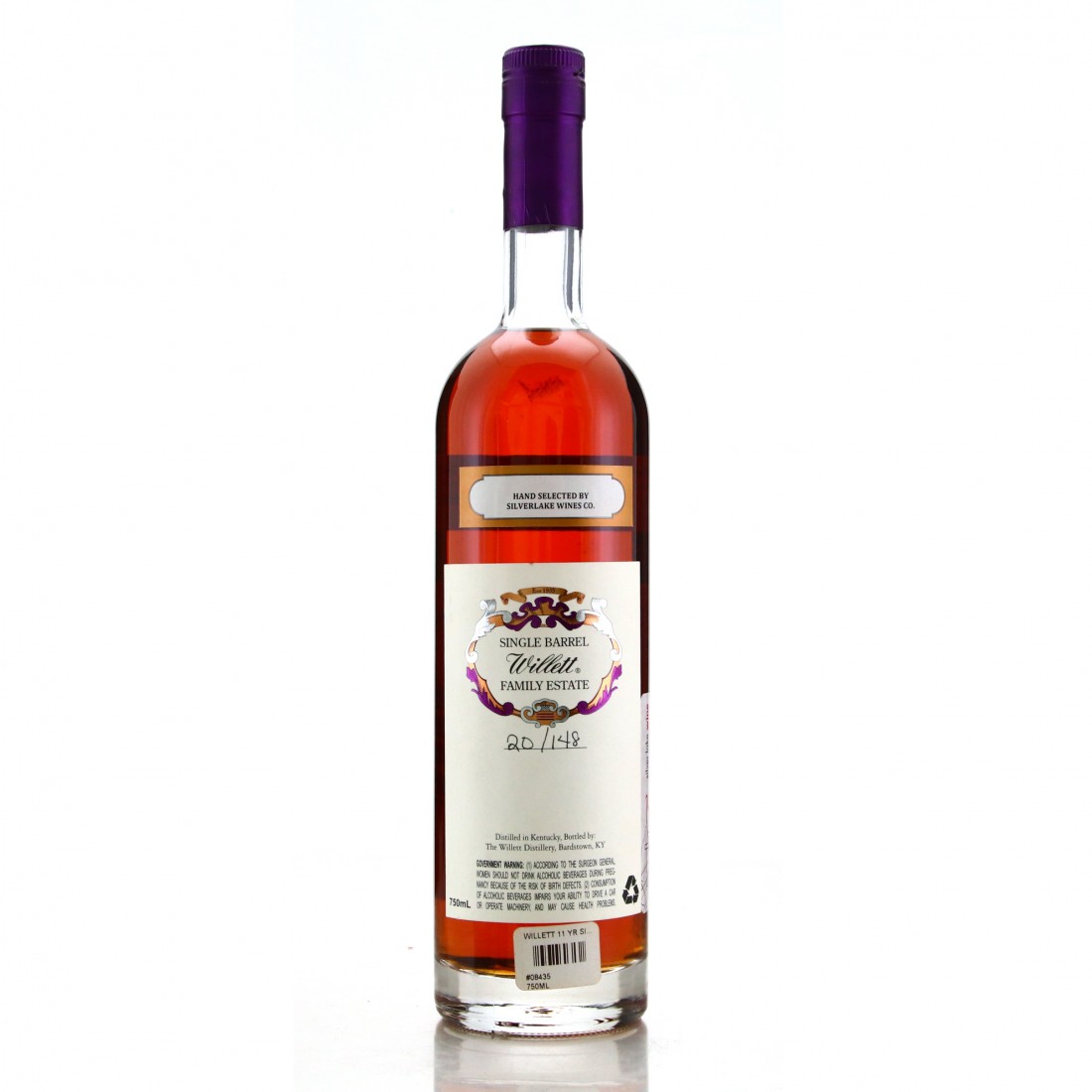 Winning Bid: £850
(Reserve has been met) This lot currently has: 5 bids

Cask #8309 was sourced in Kentucky and selected by Silverlake Wines Co.