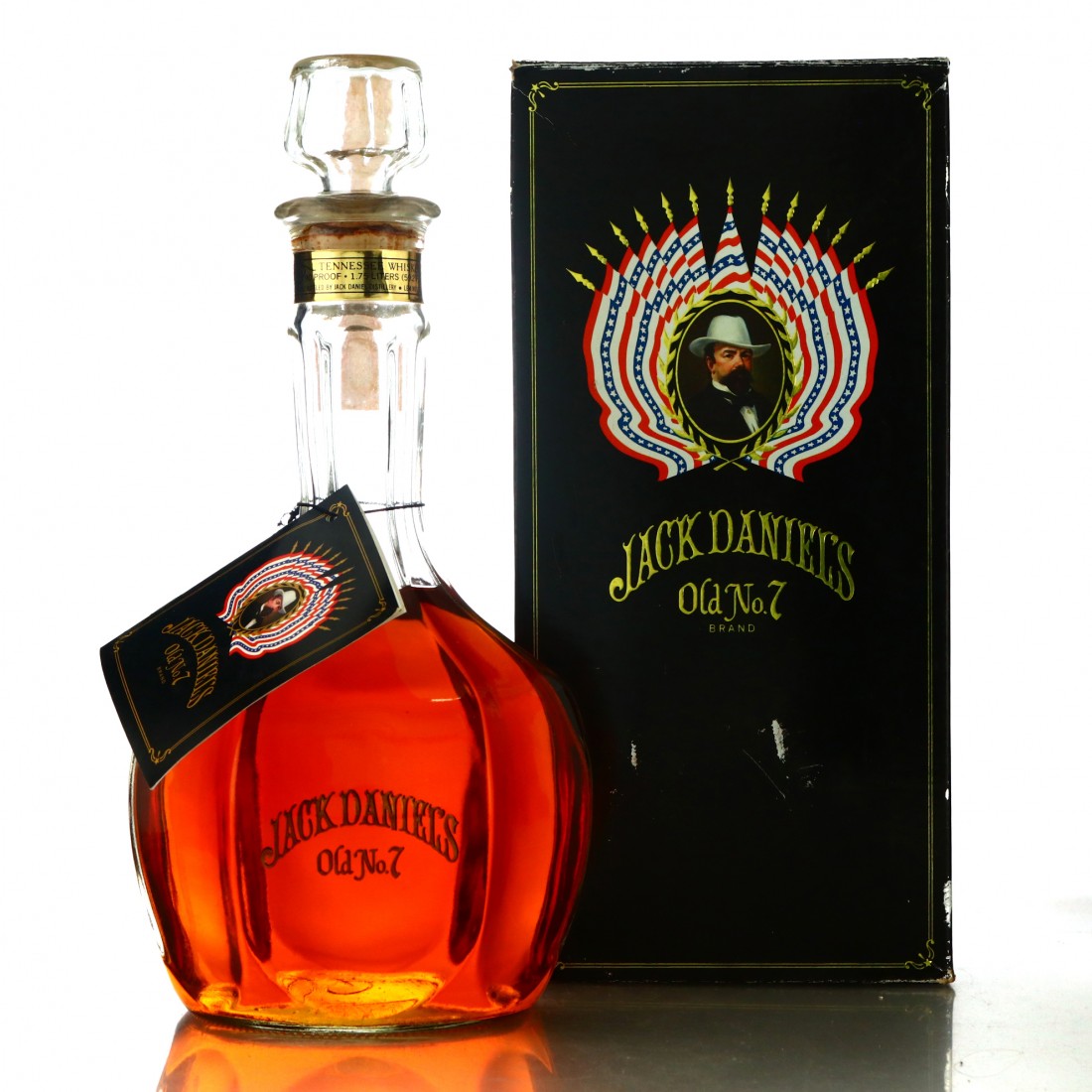 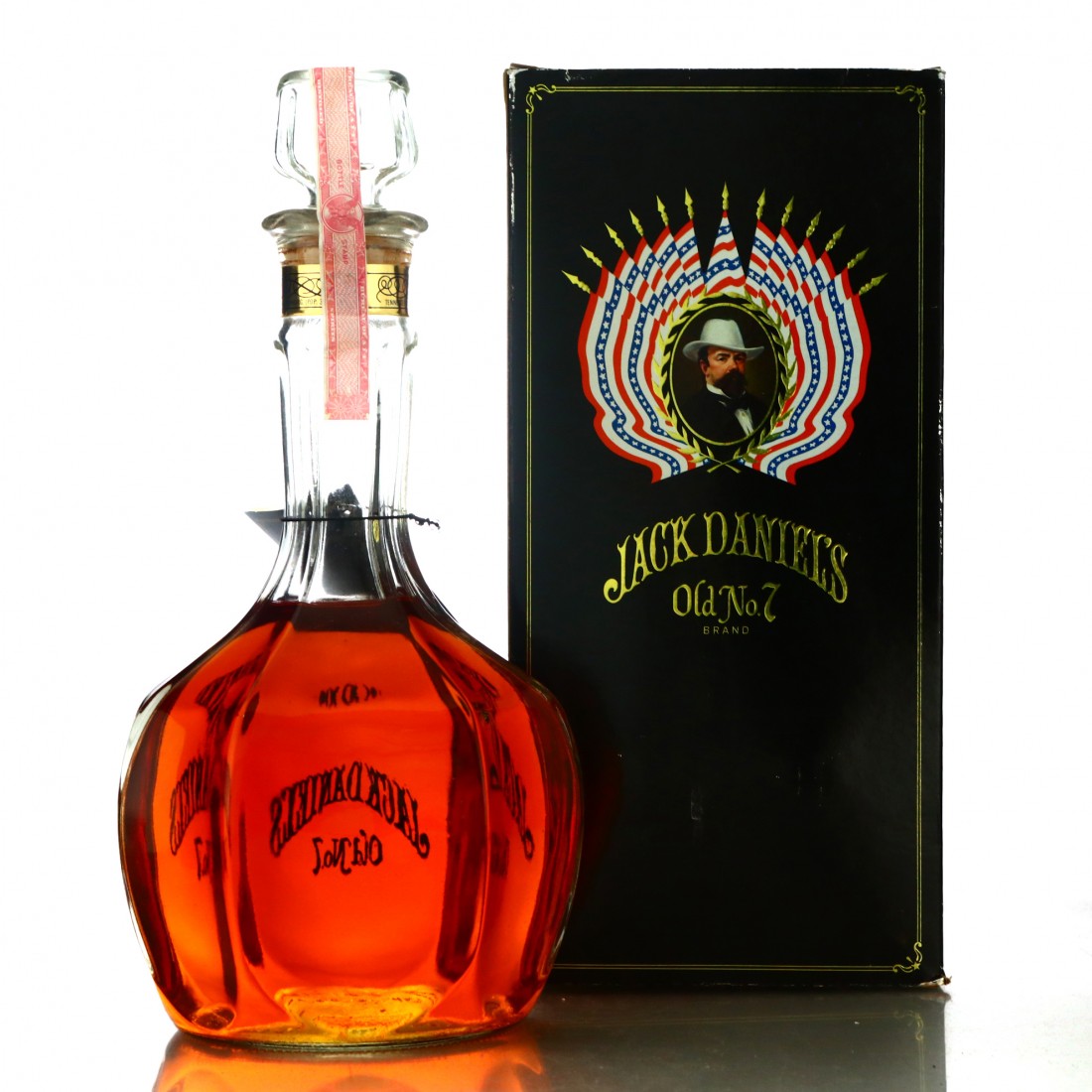 Originally released in 1984, the Inaugural Bottle was the fifth commemorative decanter, bottled to mark the 80th anniversary of the inauguration of US president, Theodore Roosevelt. It was a replica of the bottle sent by Jack Daniel to Roosevelt after he secured his term in office.

This is the 1984 original release in the domestic market 1.75 Litre size. It proved so popular that a second batch were produced in 1985.