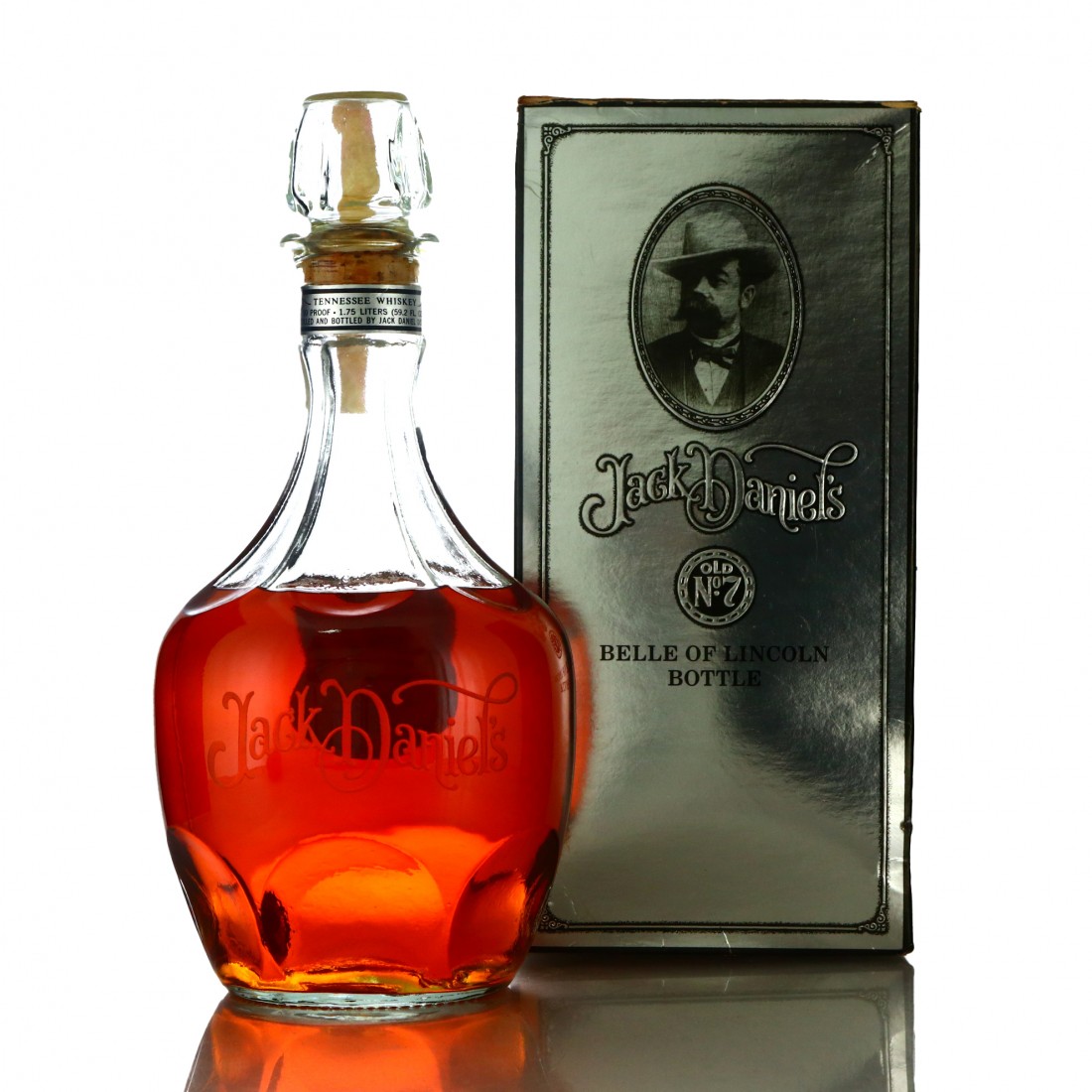 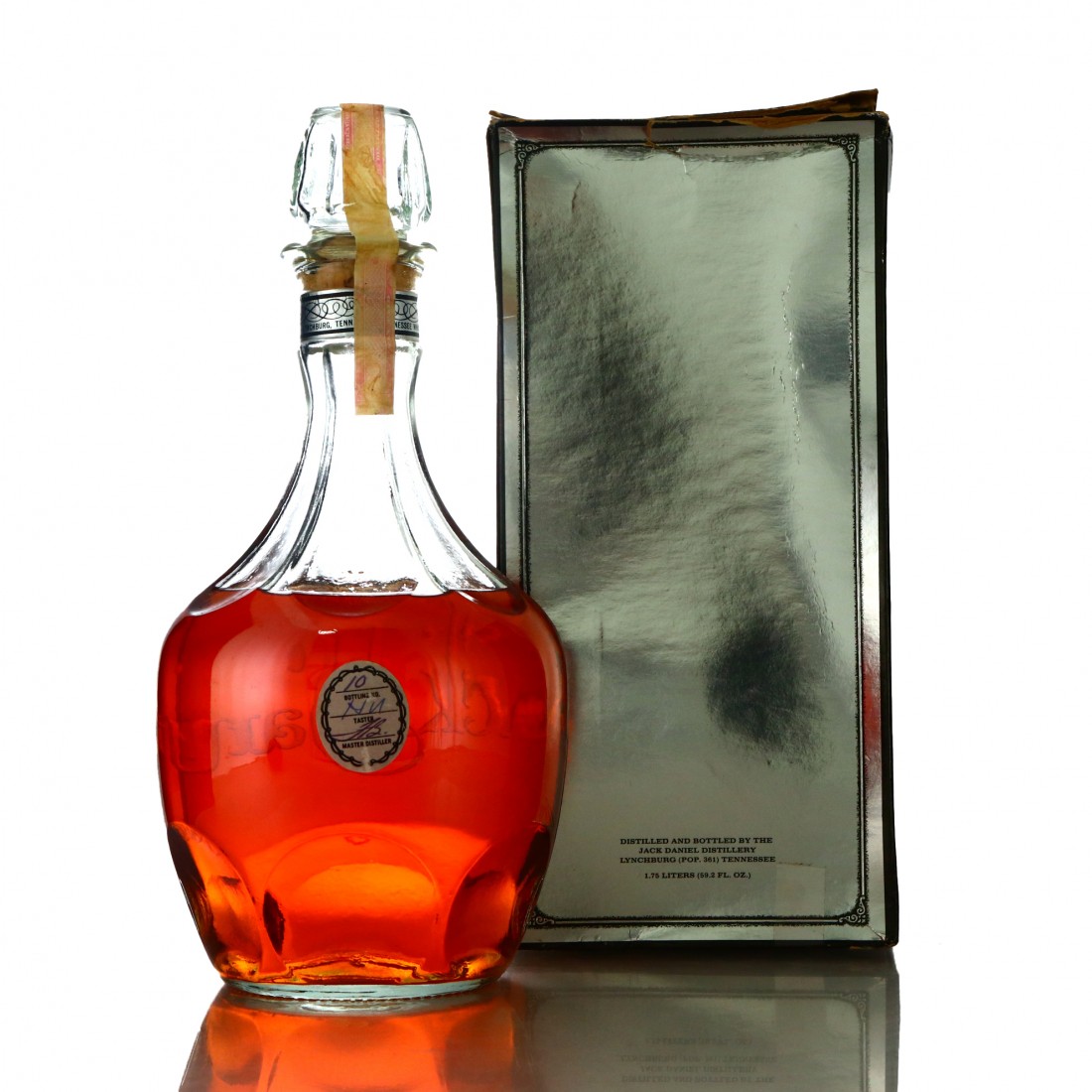 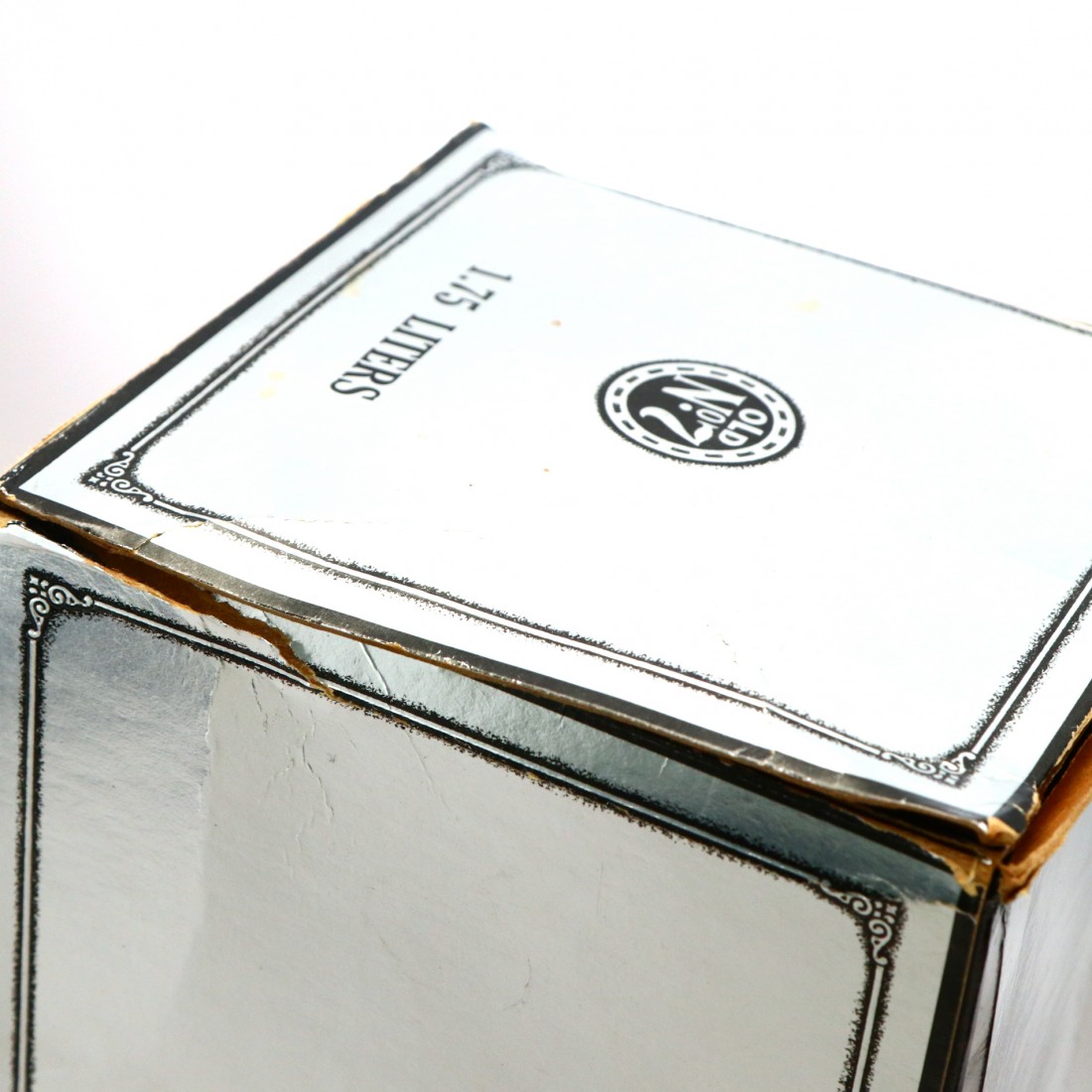 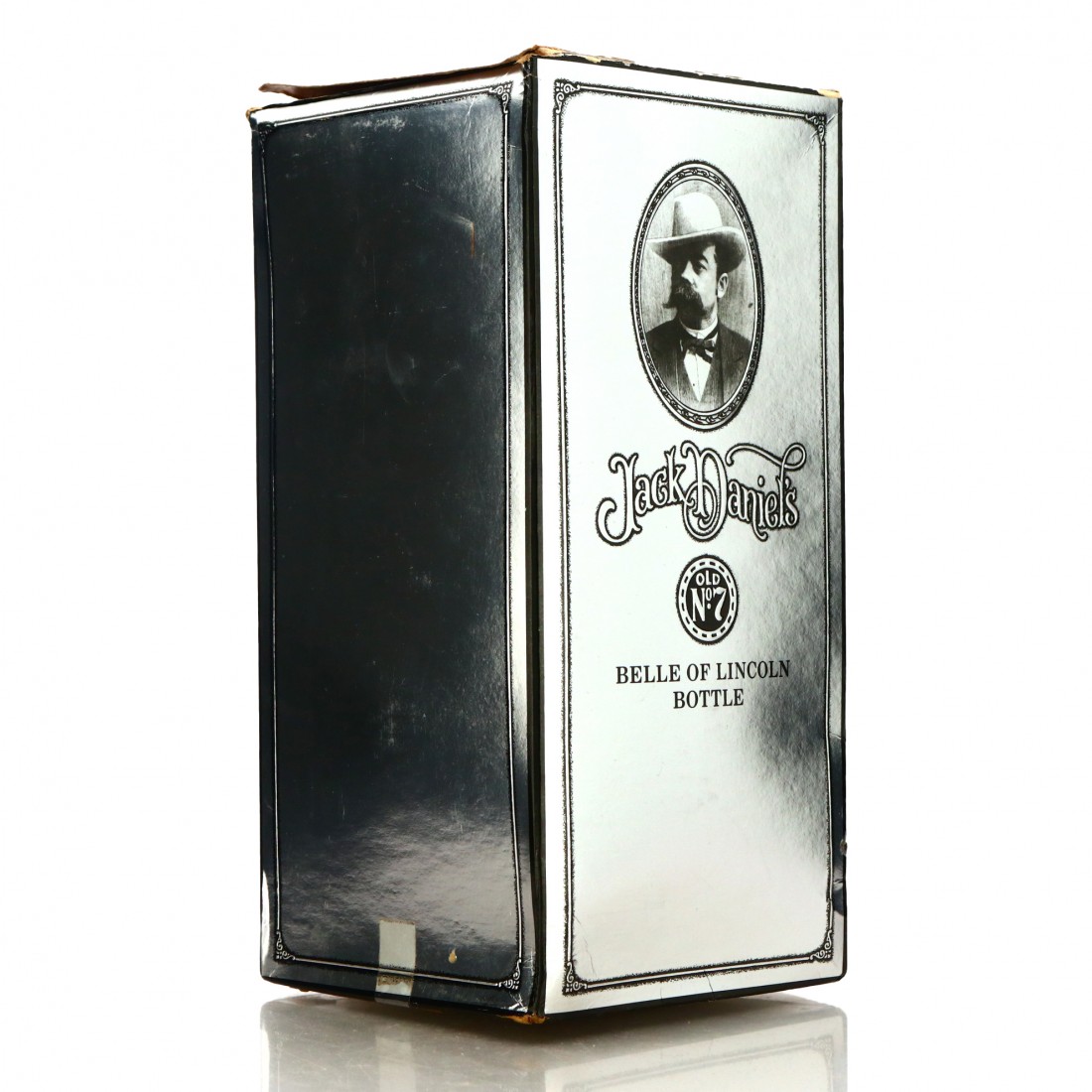 Their third commemorative decanter, this is a limited bottle of Jack Daniel's released in 1979 and named after one of the brands produced by Jack Daniel's in the 1890s. It was discontinued shortly after his death in 1911. The decanter was designed by Jack himself, and recreated here by the distillery from sketches of it.

This is the domestic market 1.75 Litre size.