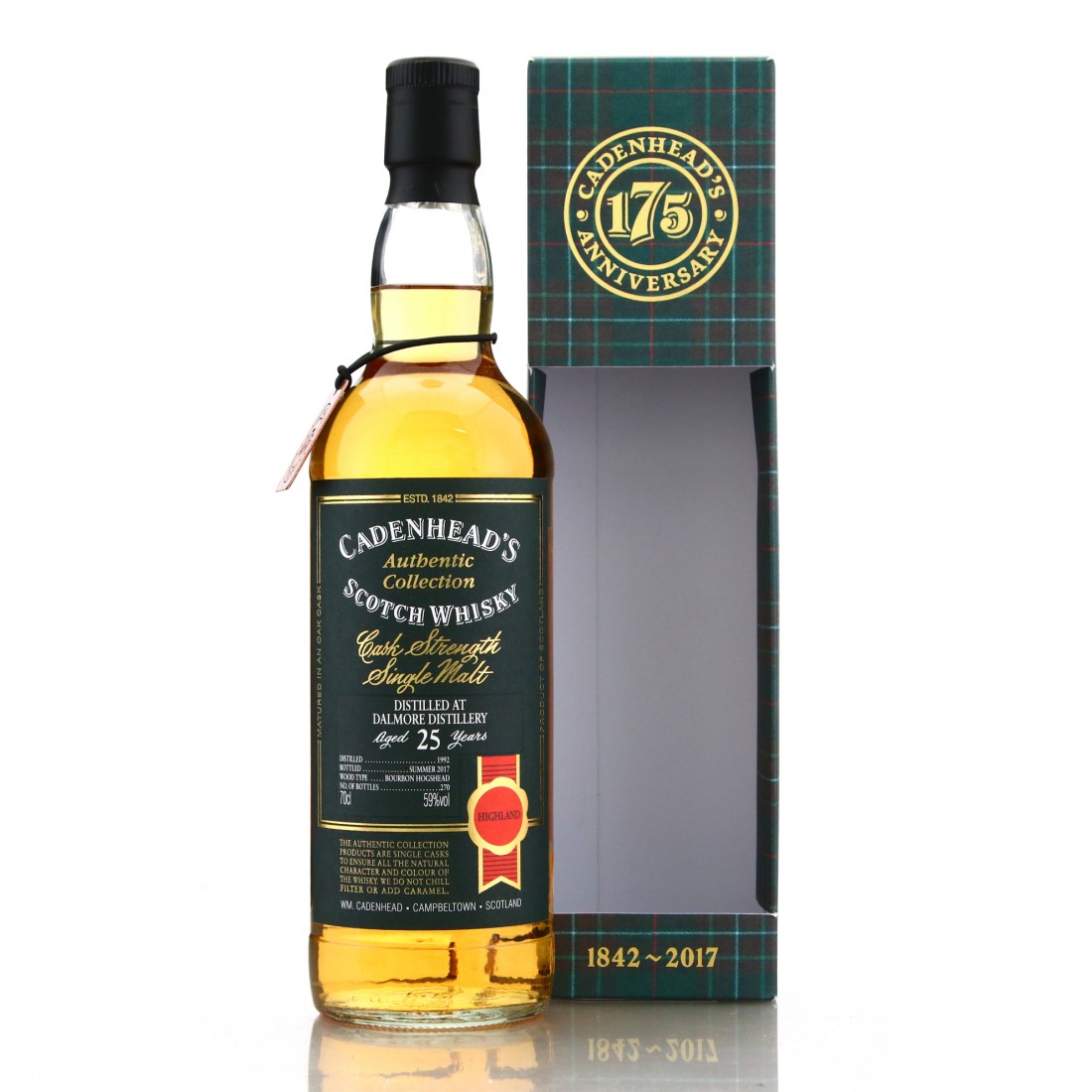 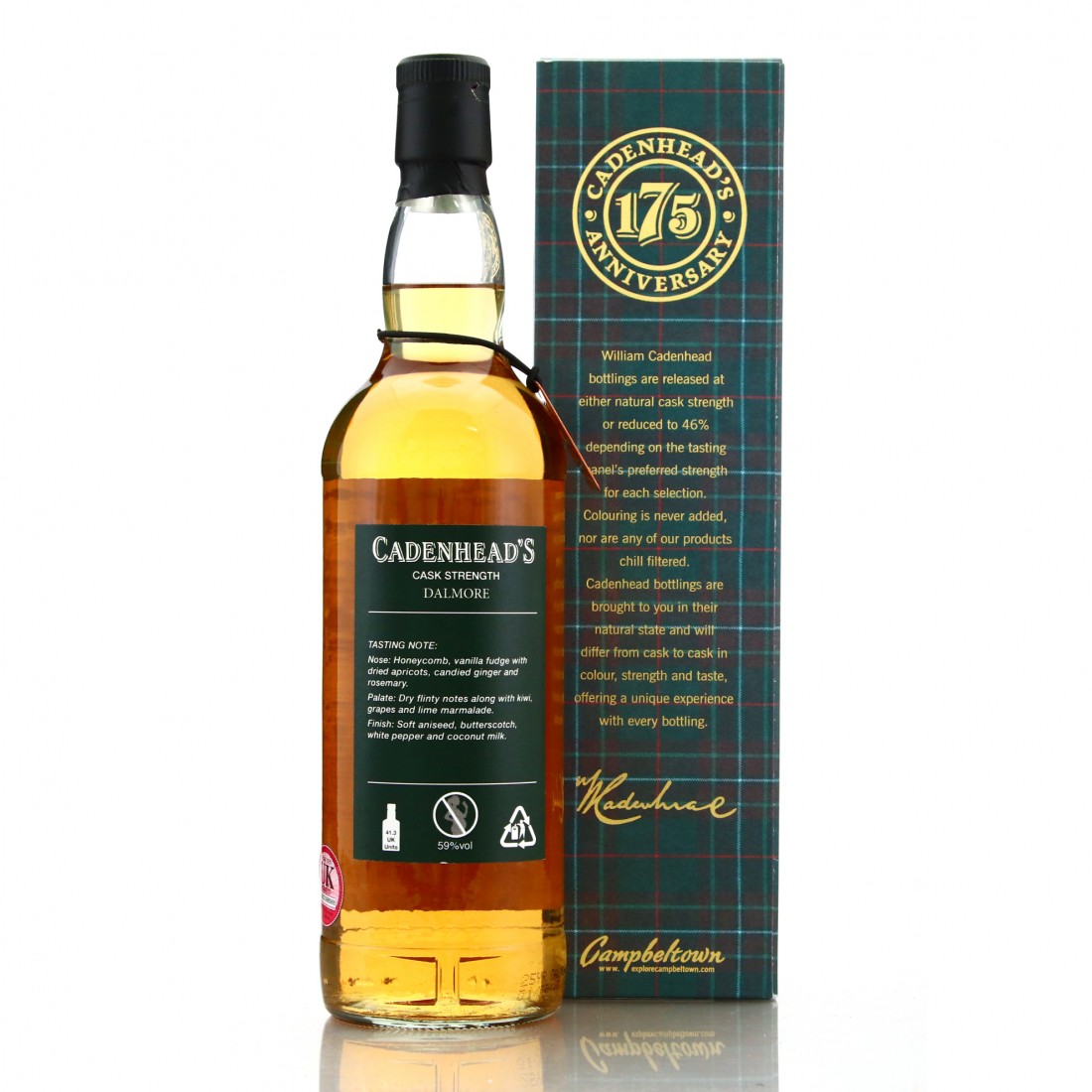 This whisky was distilled in 1992 and aged in a single ex-Bourbon hogshead for 25 years. It was bottled in 2017 to commemorate the 175th anniversary of Cadenhead's.