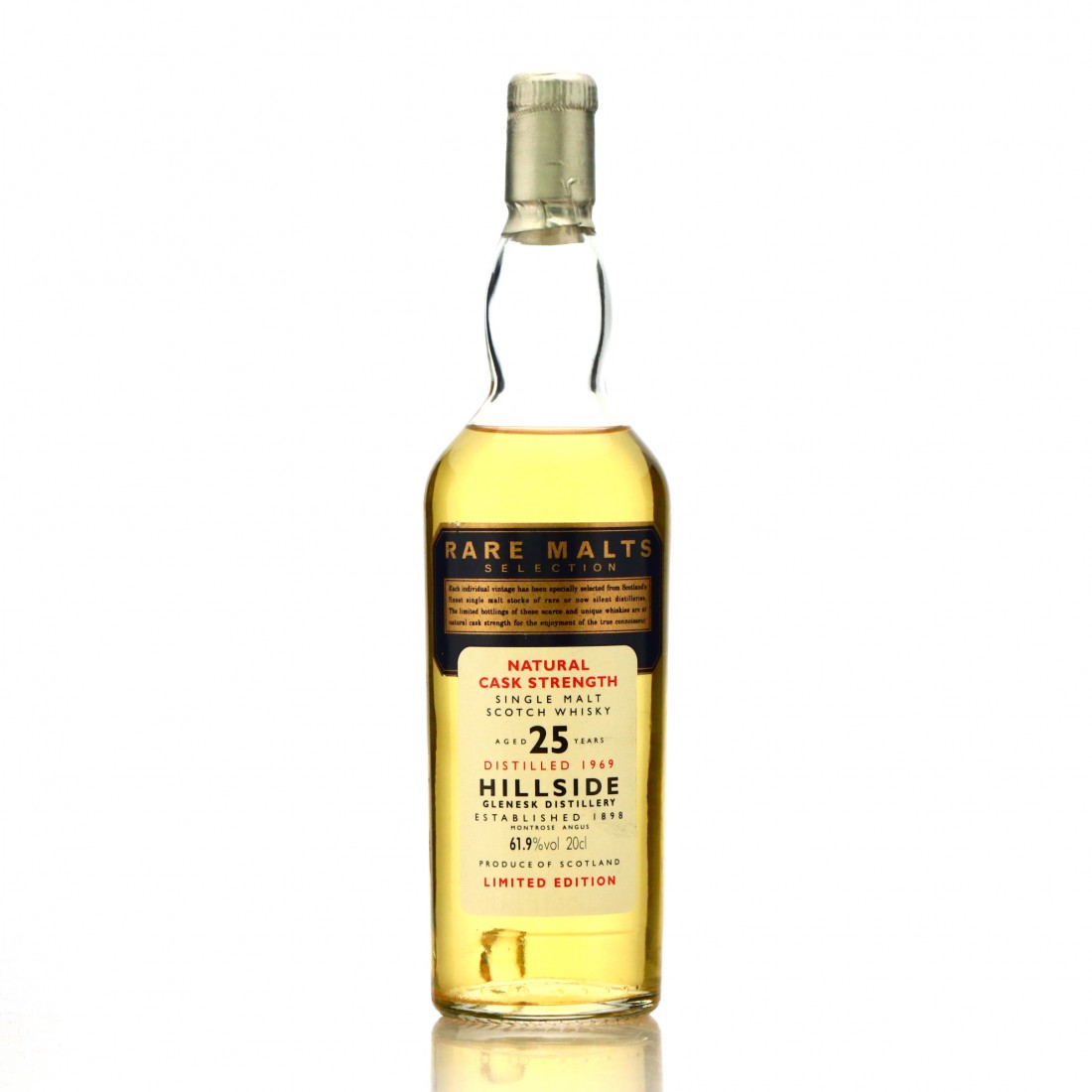 This is a Hillside single malt, distilled in 1969 and bottled as a 25 year old