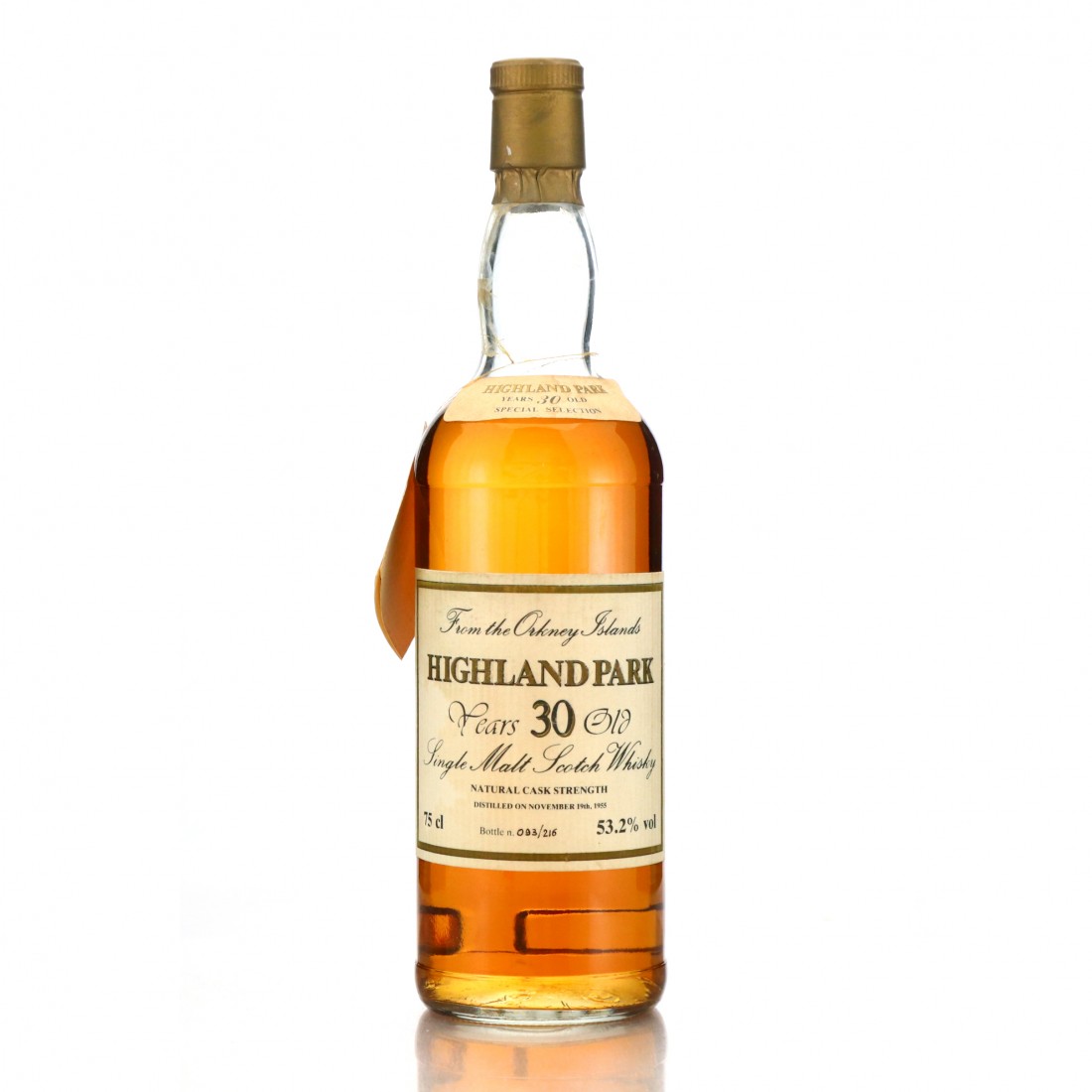 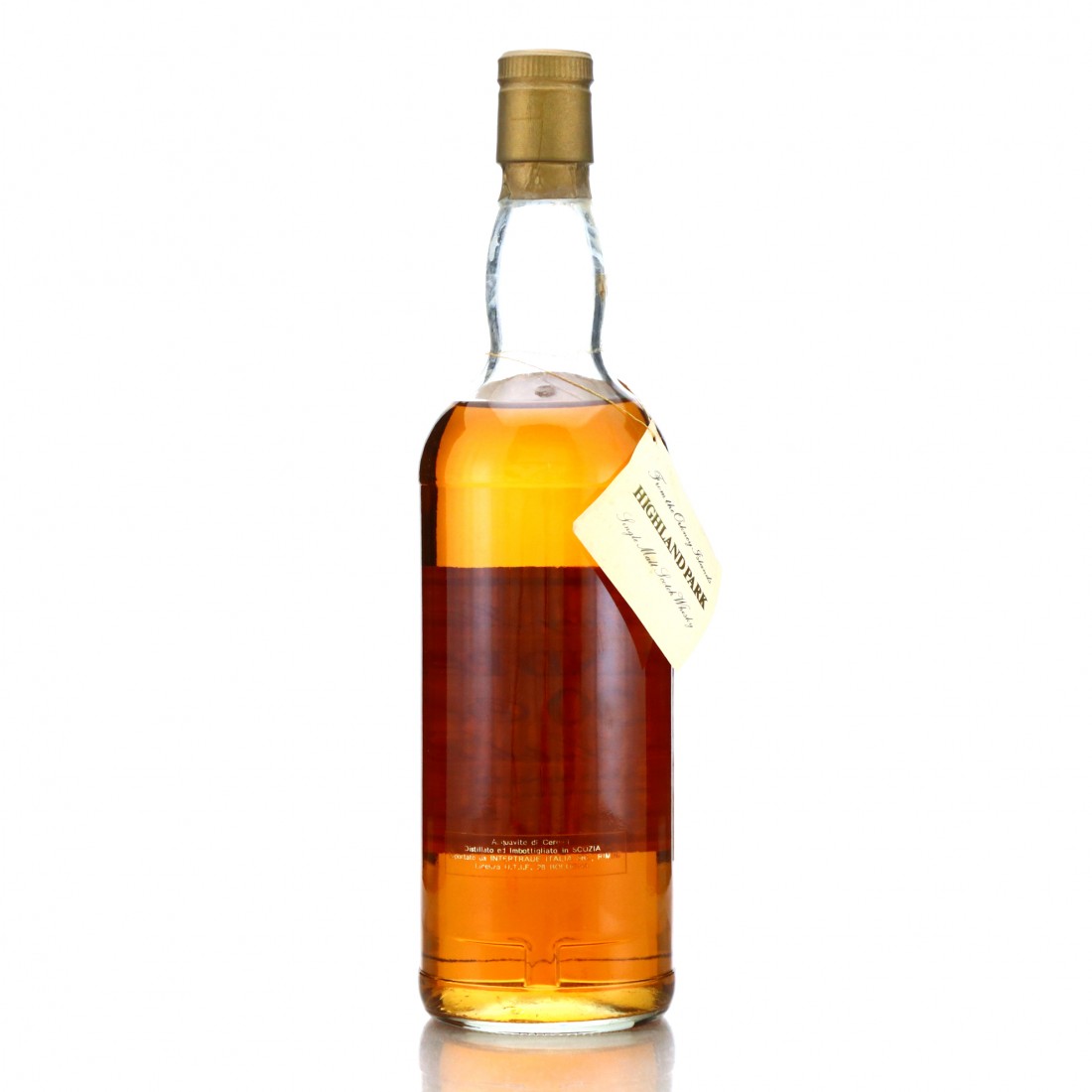 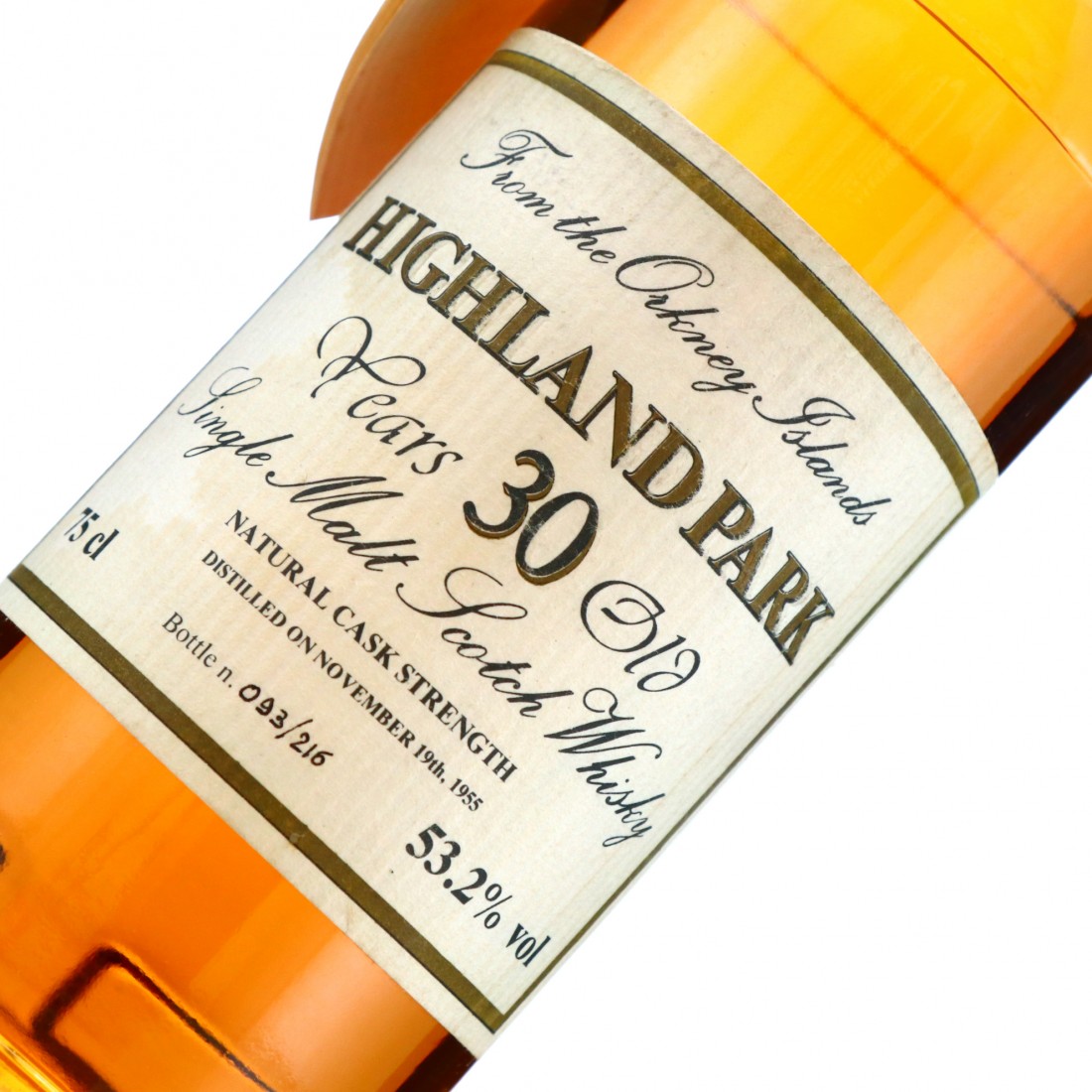 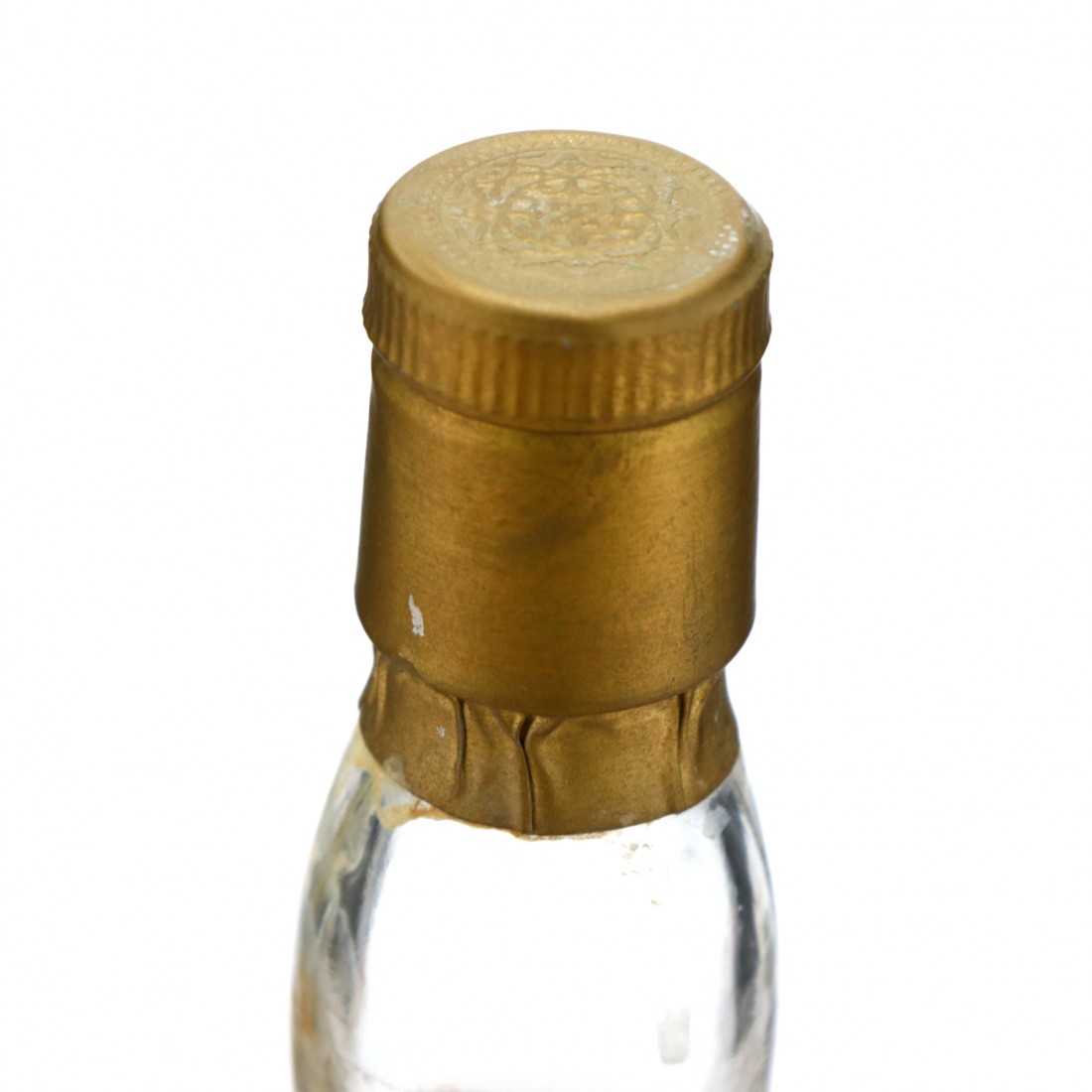 This is a spectacular 1955 vintage Highland Park, bottled for the company at cask strength.

One of 216 bottled this is Serge Valentine of WhiskyFun's favourite expression of the distillery, scoring 96 points.

This bottle is leaking, therefor it is available for Collection Only from our offices here in Perth, Scotland.