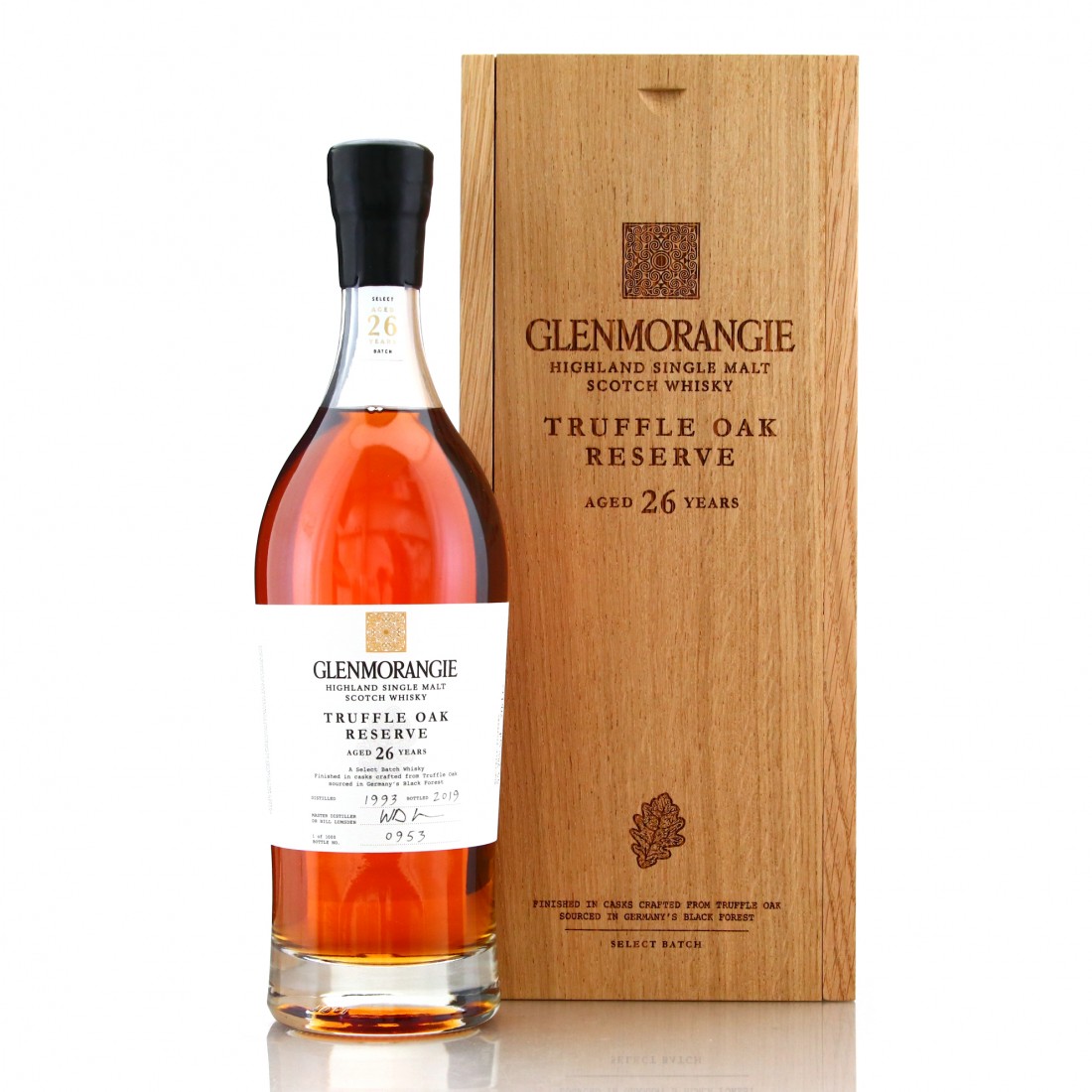 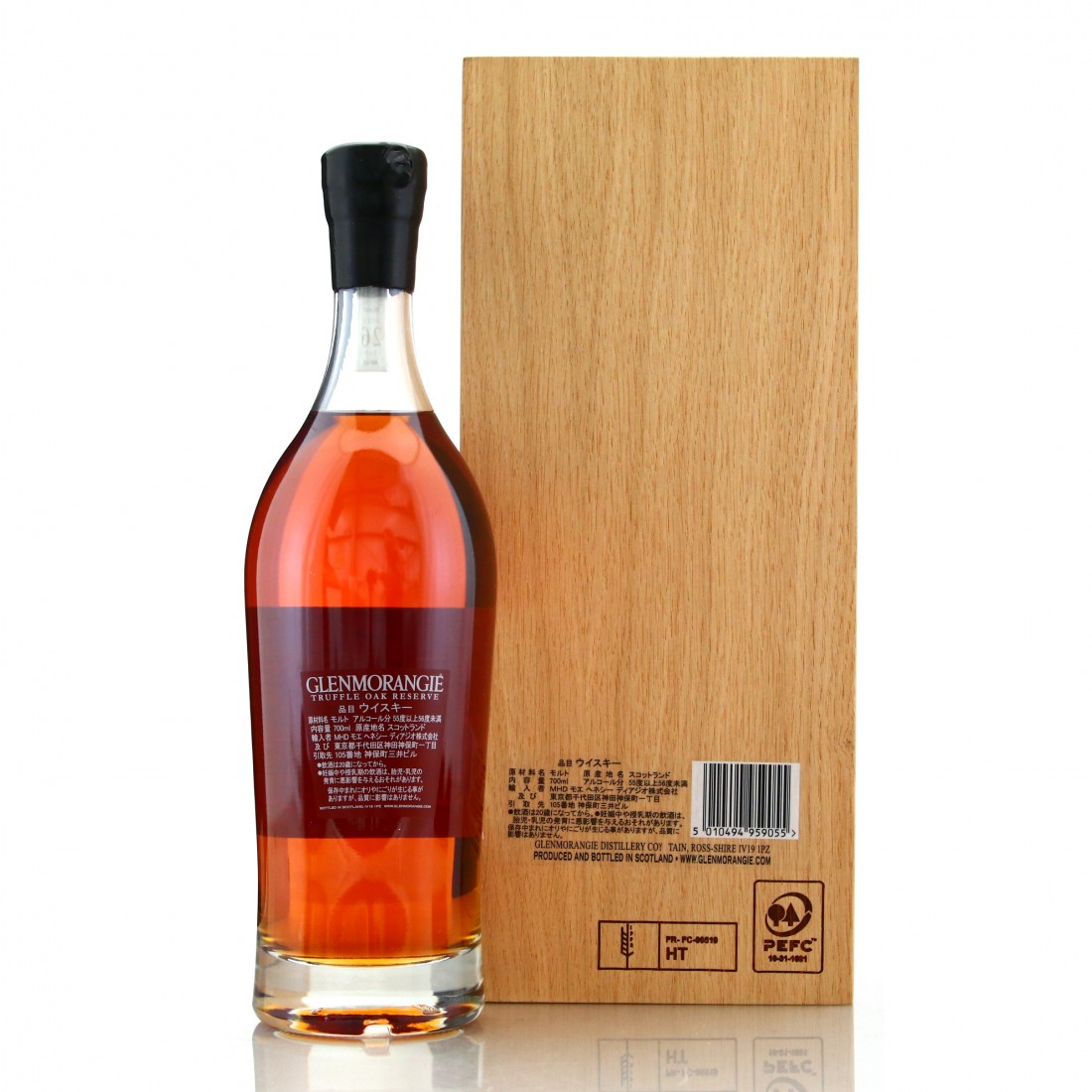 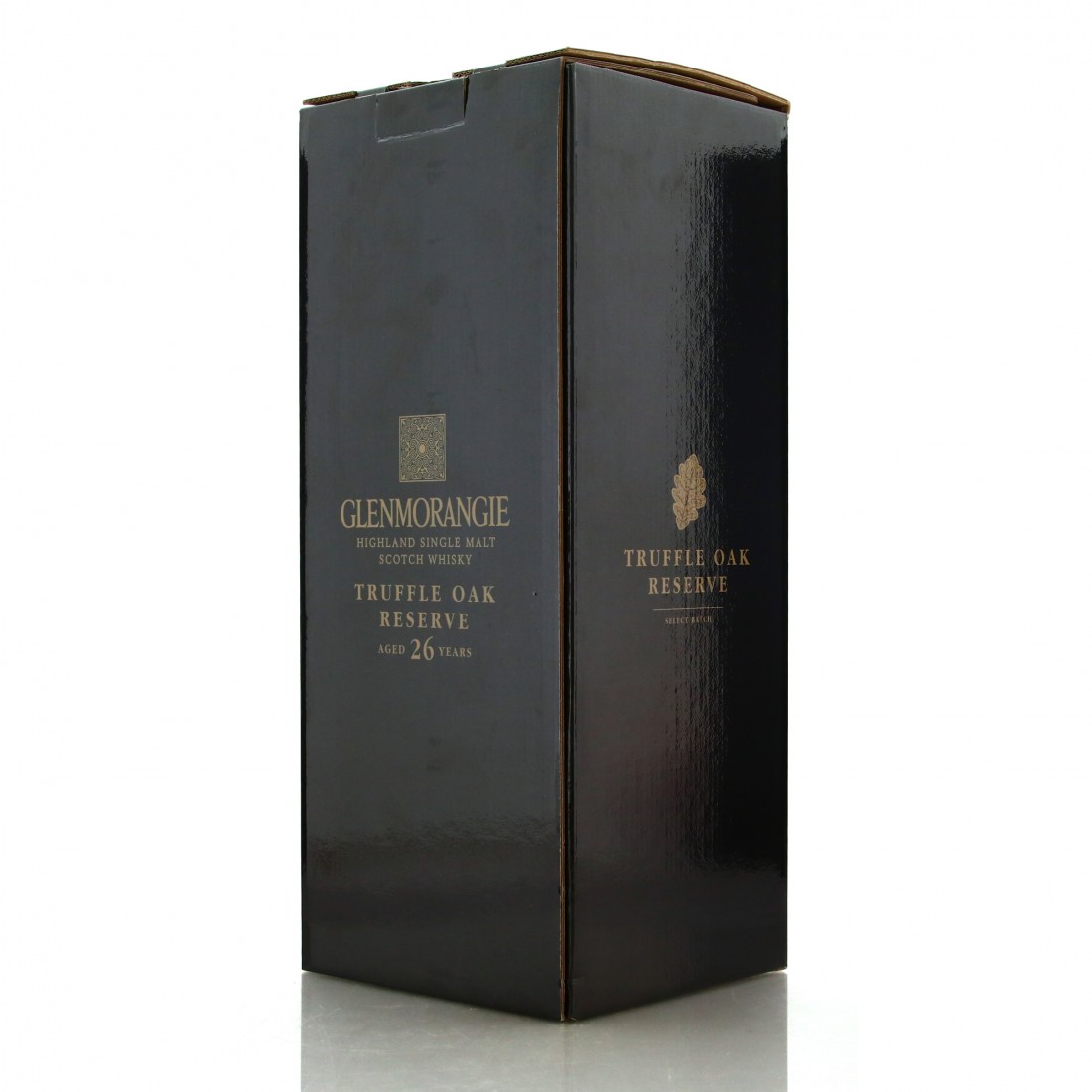 A very rare bottling of Glenmorangie, distilled in 1993 and finished in 'Truffle' Oak casks.