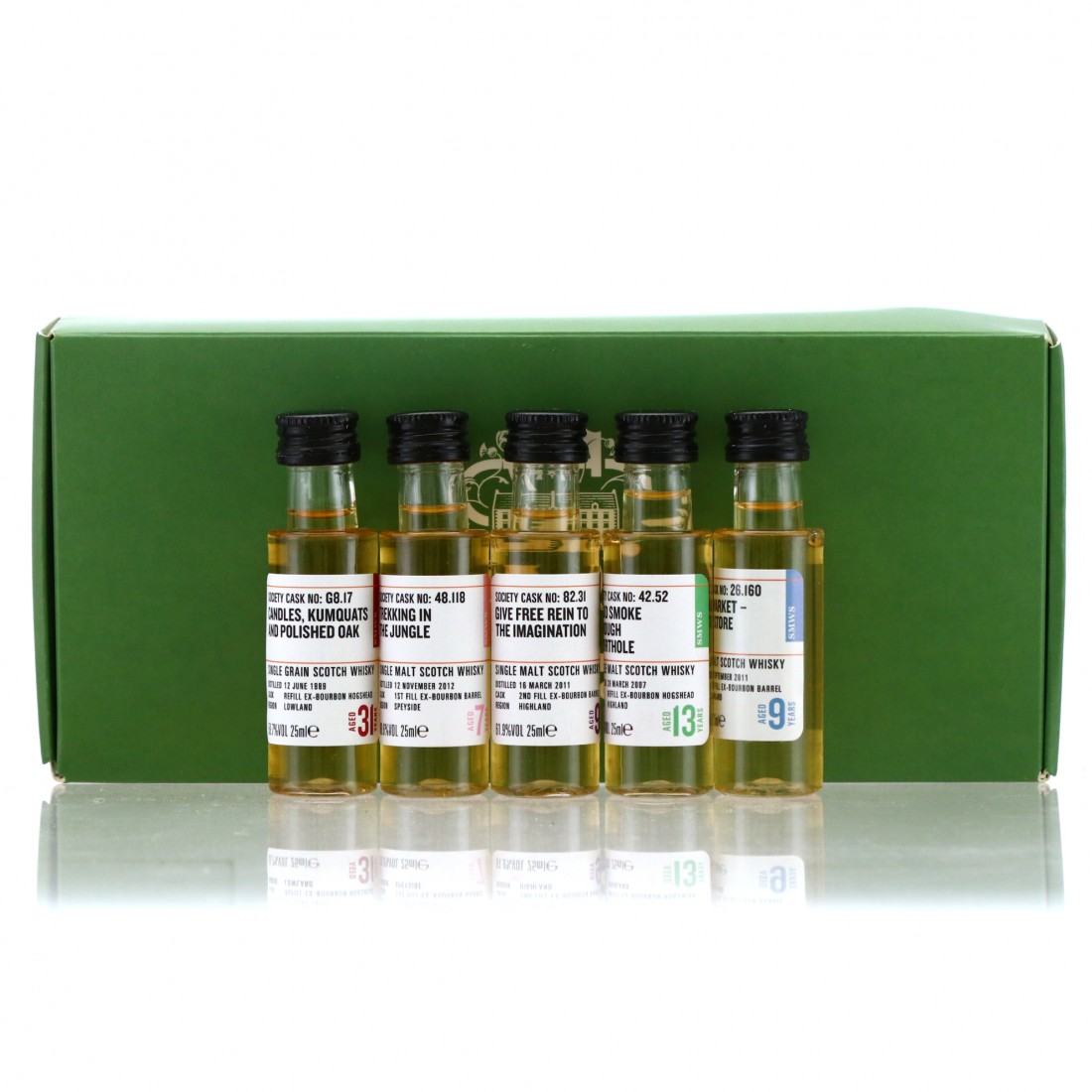 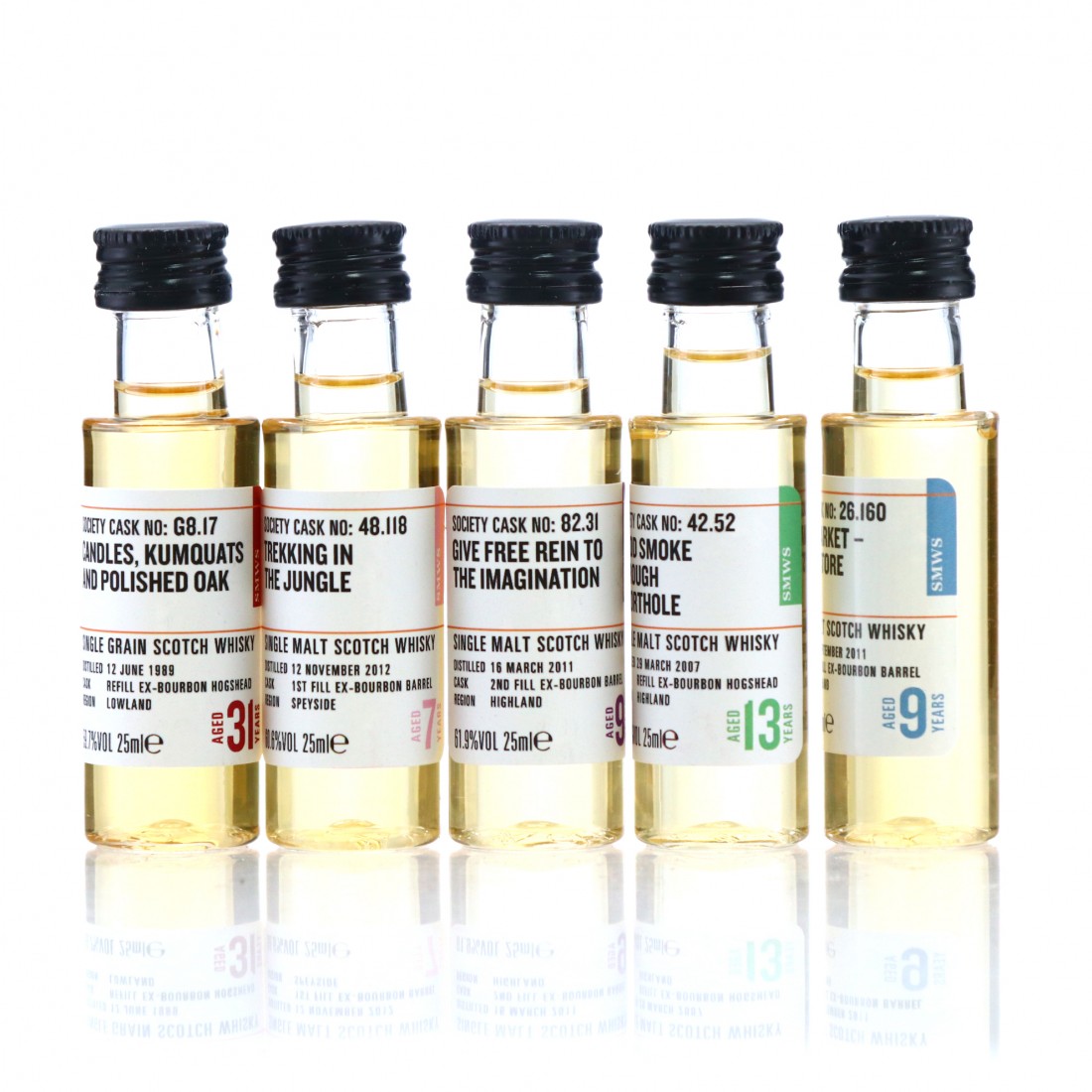 A sample set produced by The Scotch Malt Whisky Society in partnership with The Dram Team.