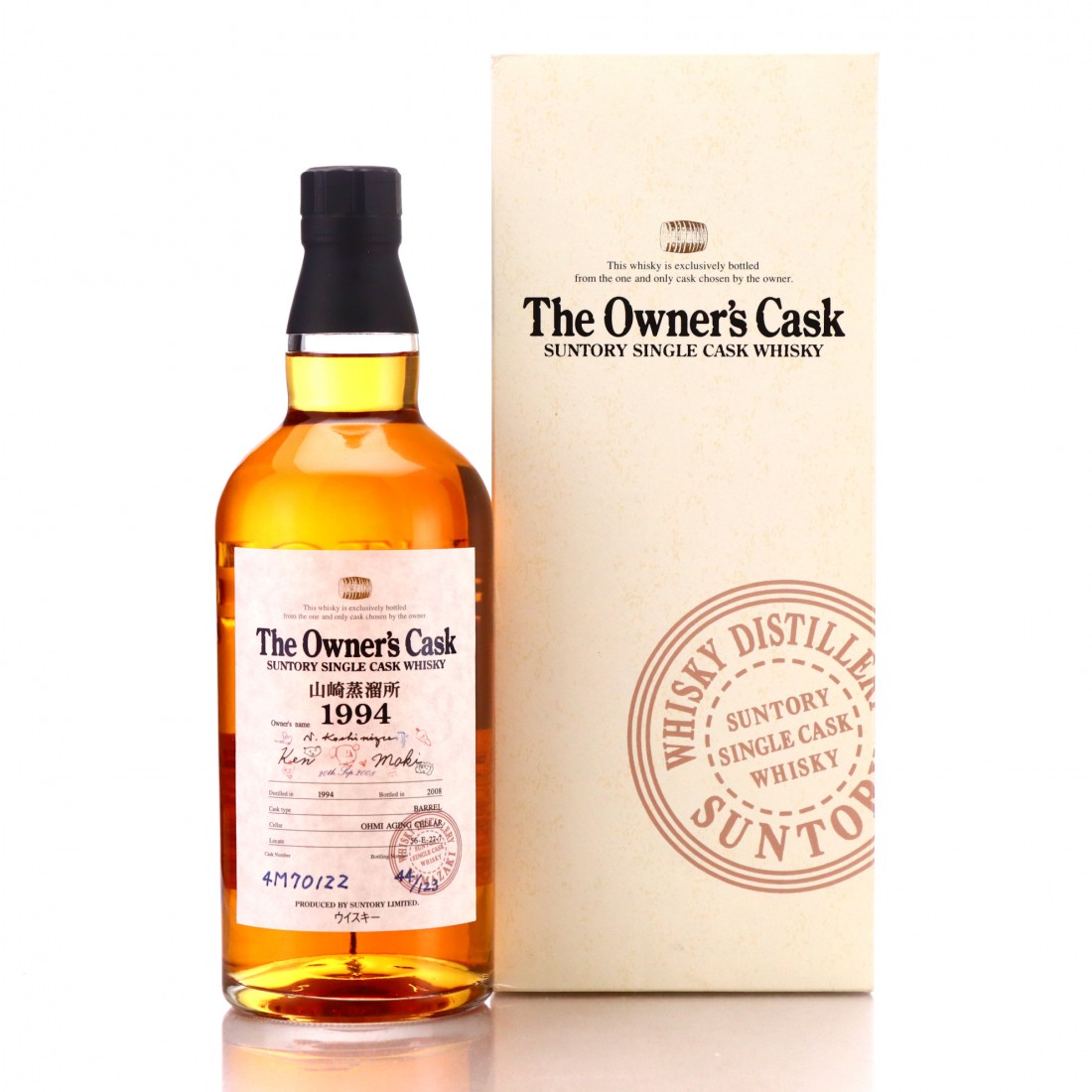 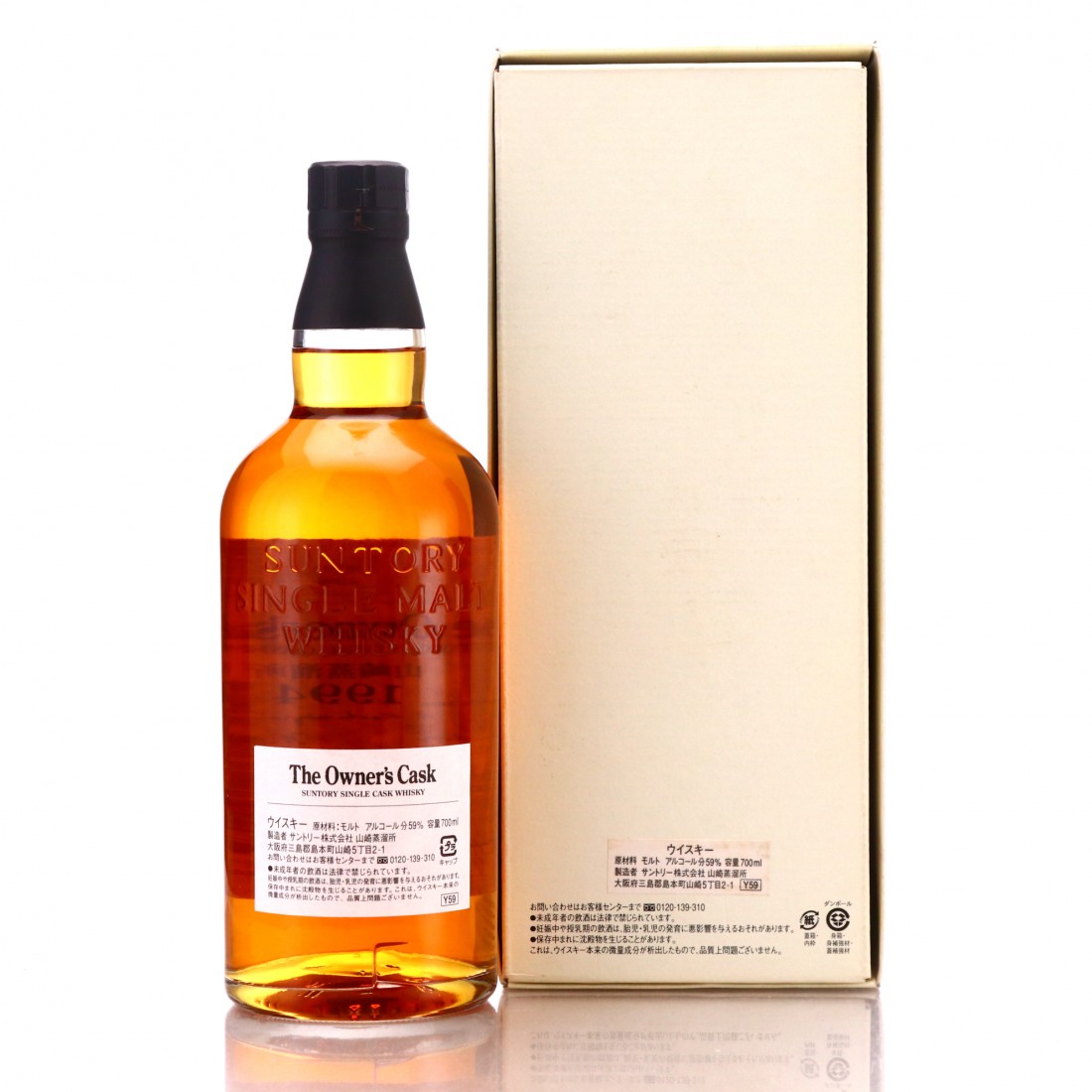 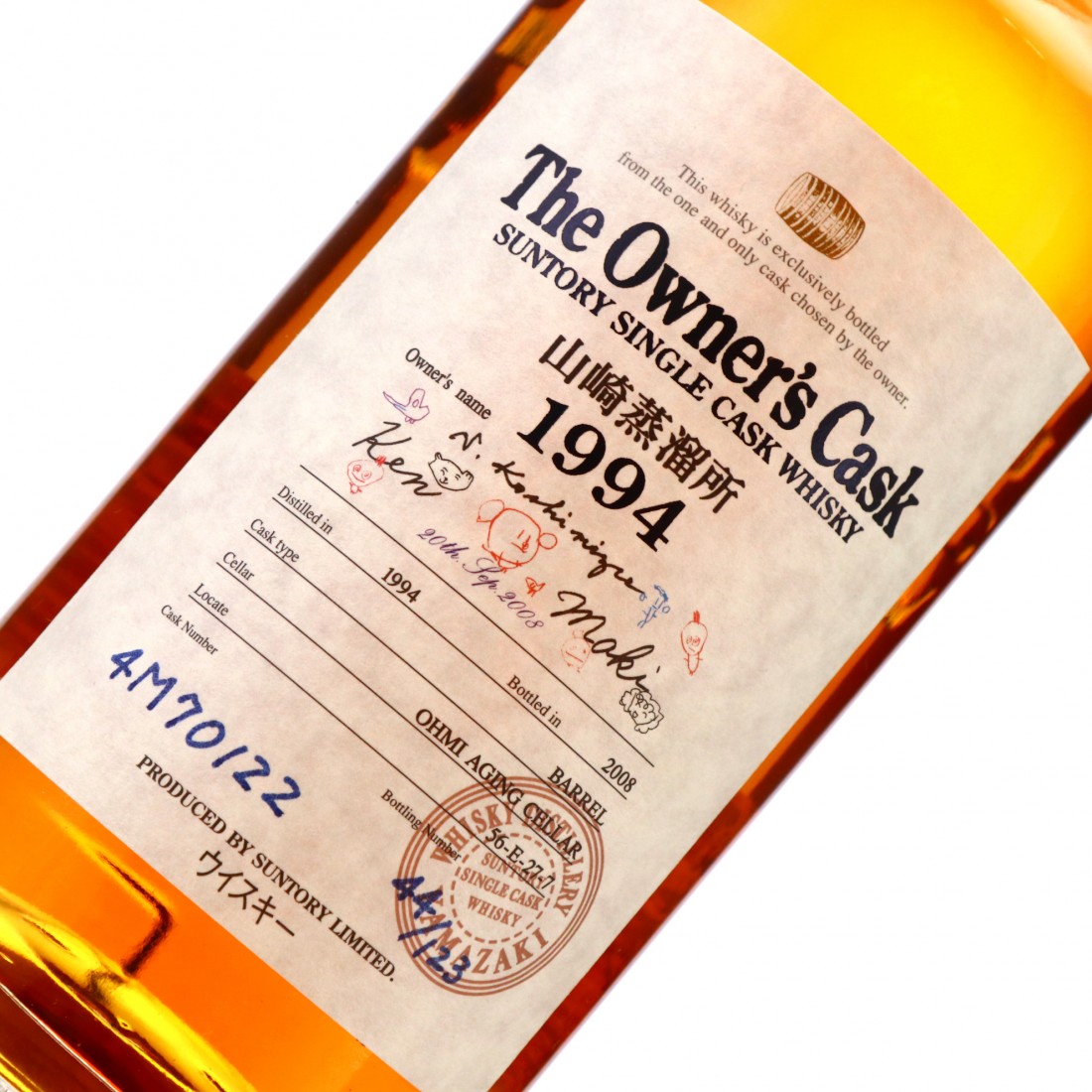 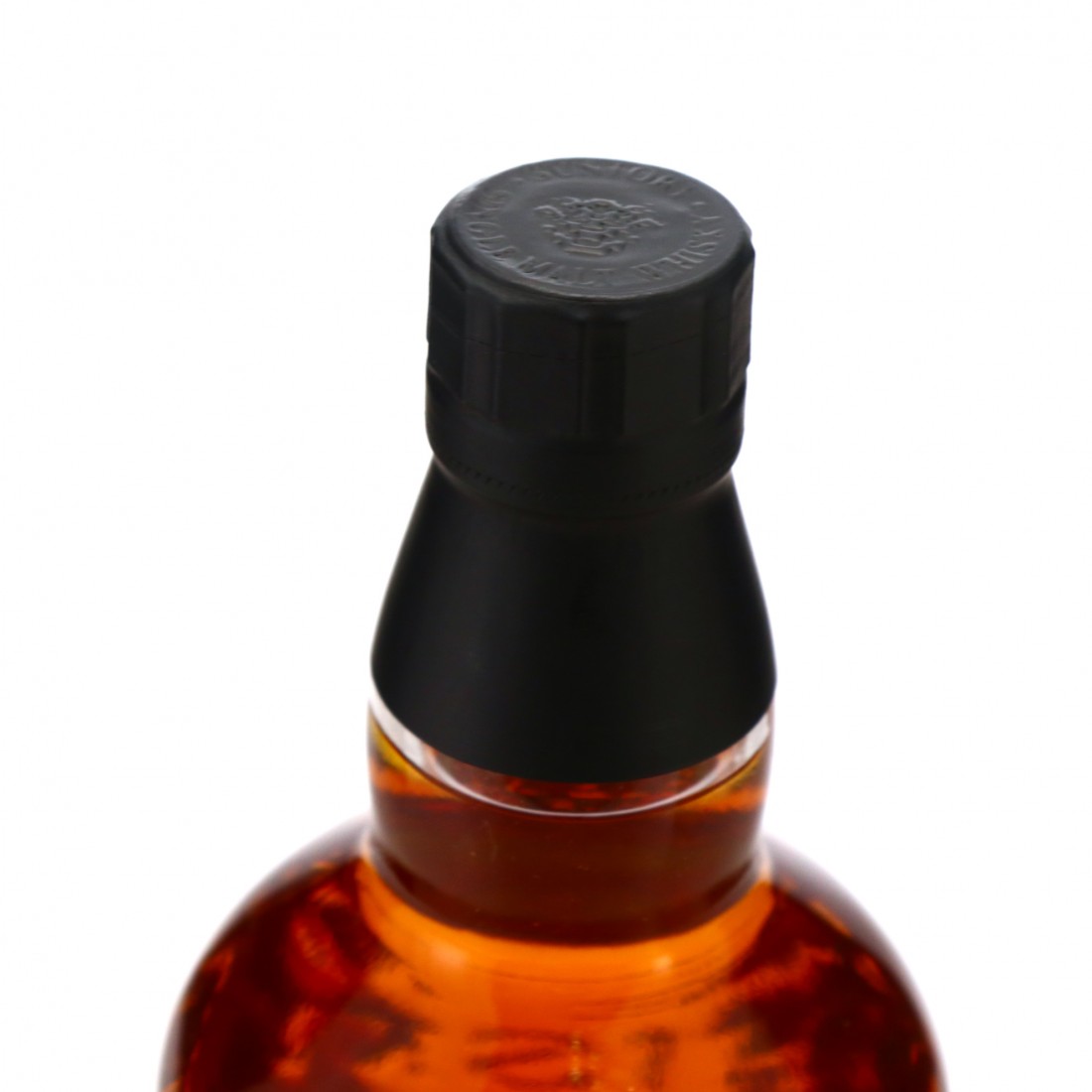 Single cask Yamazaki are very rare and hard to find these days, particularly those with such a dark rich colour. This whisky was distilled in 1994 and matured in single barrel #4M70122 before being bottled in 2008.