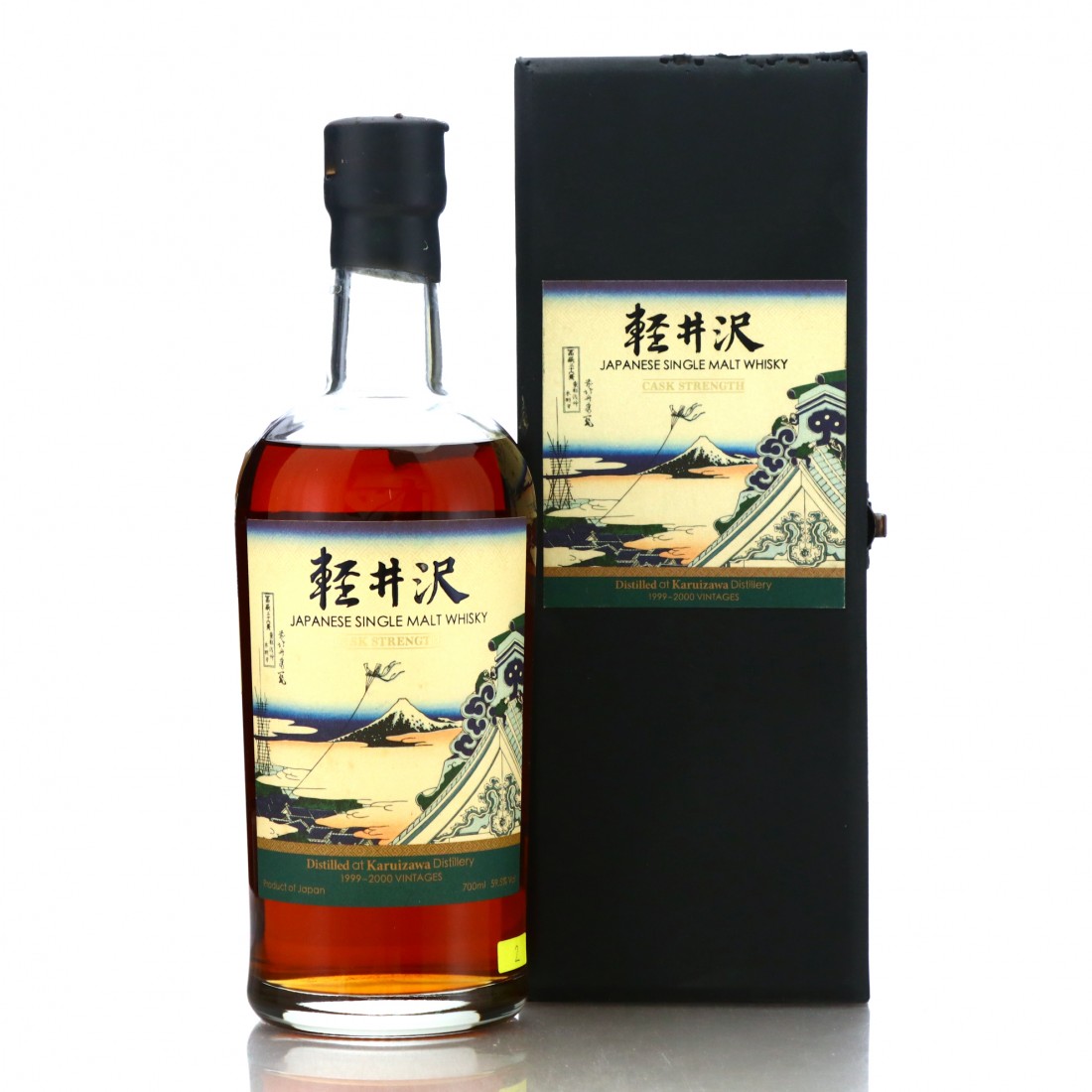 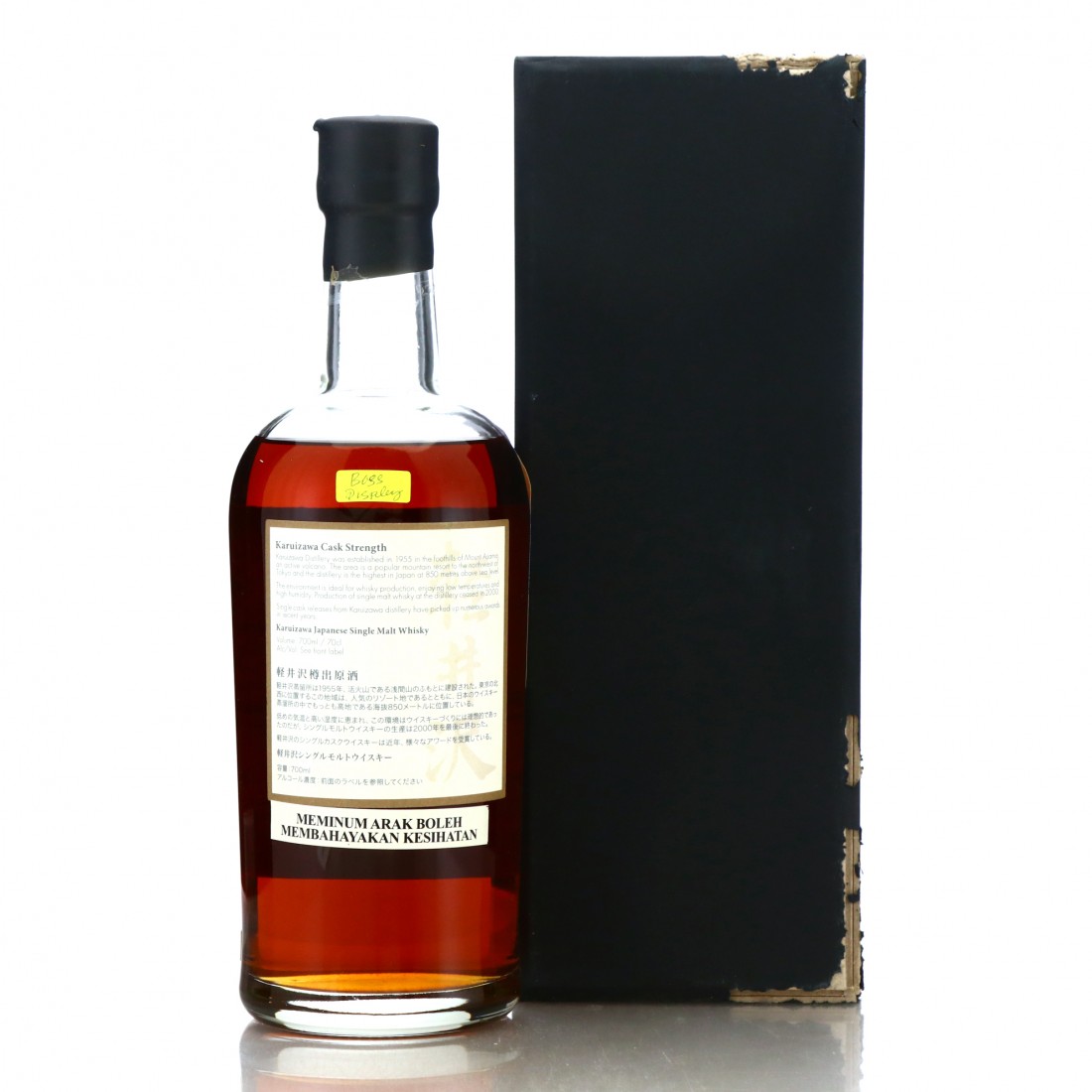 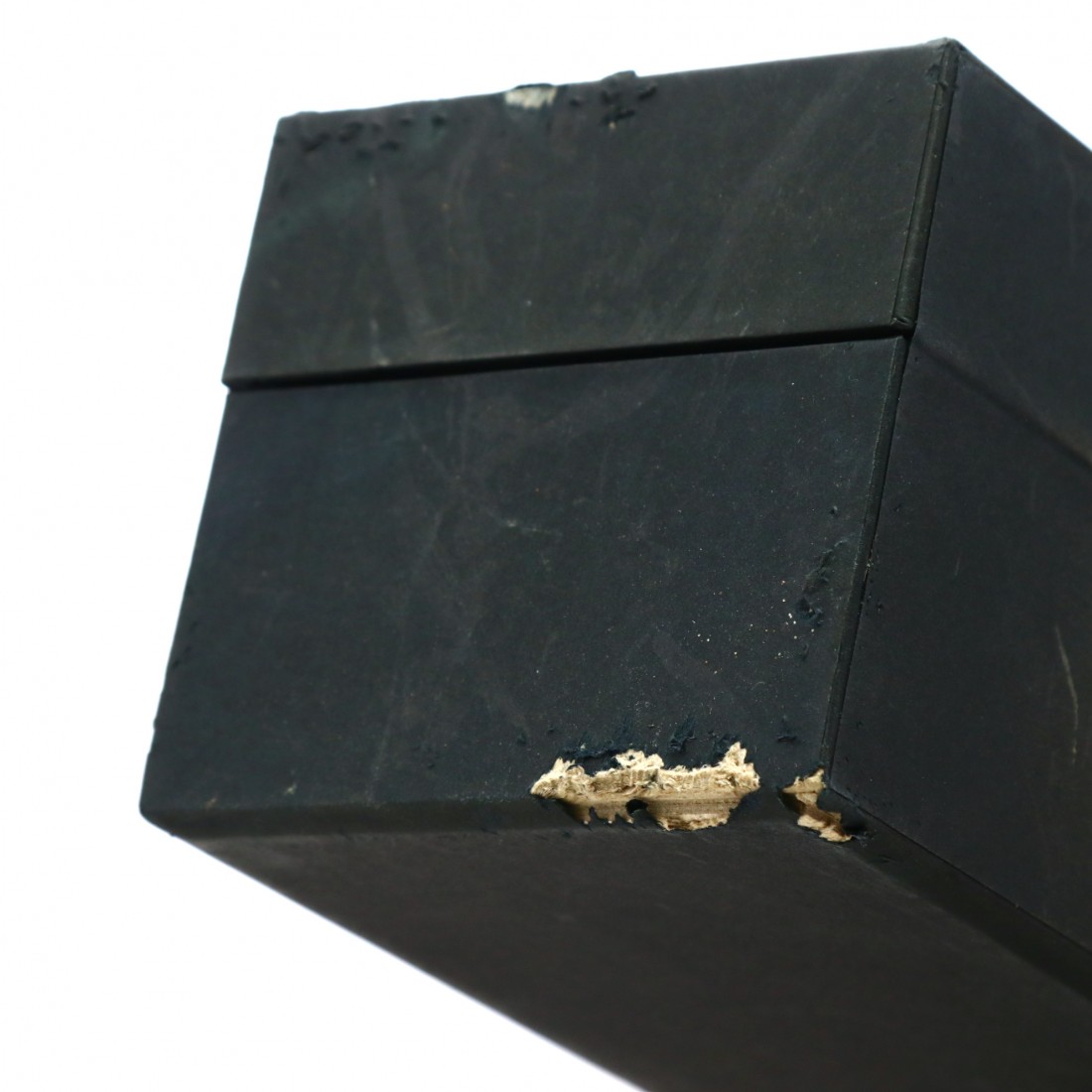 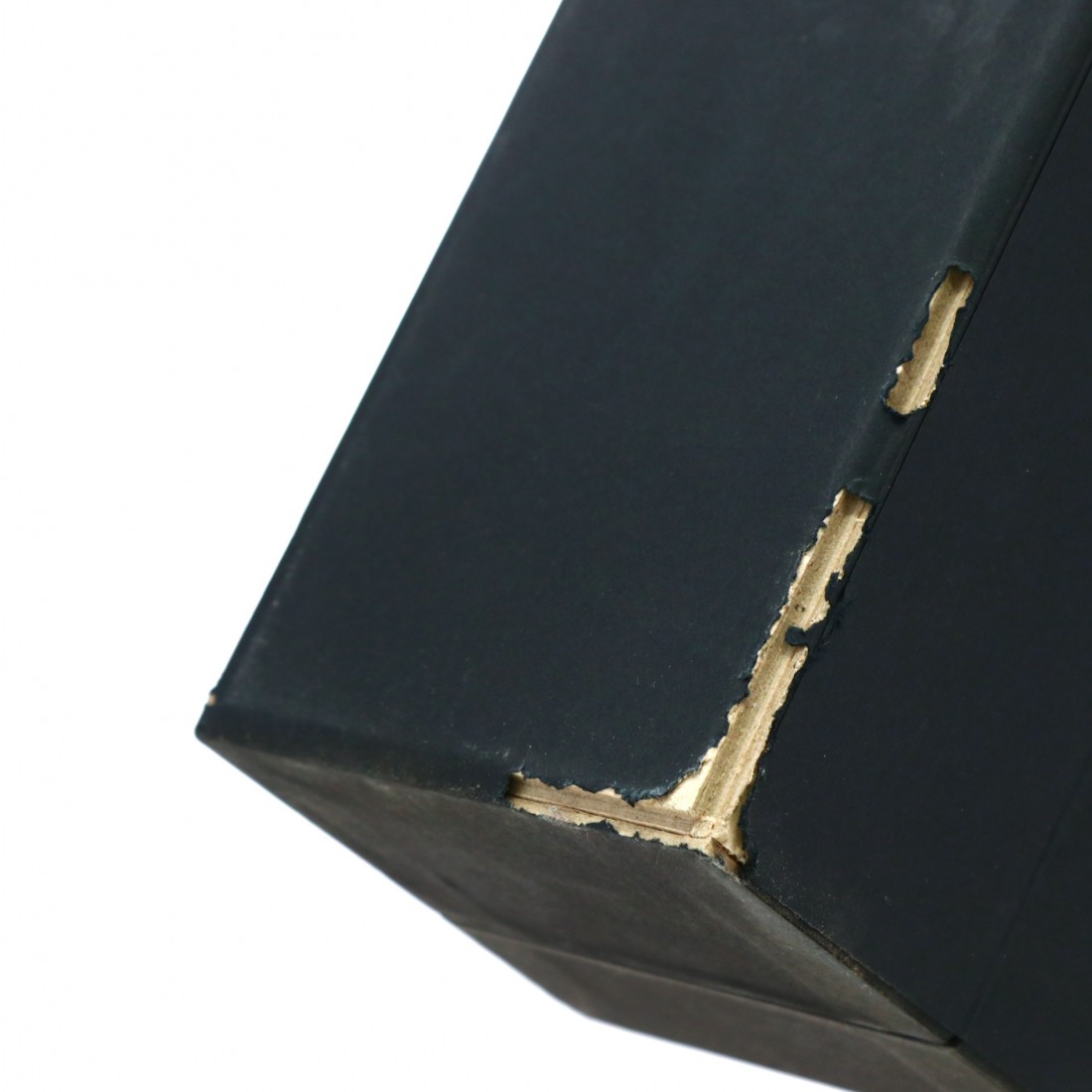 This is part of the 36 Views of Mount Fuji series (Fugaku Sanjūrokkei in Japanese), each release features a different image from the series on its label. This second edition is Asakusa Hongan-ji Temple.