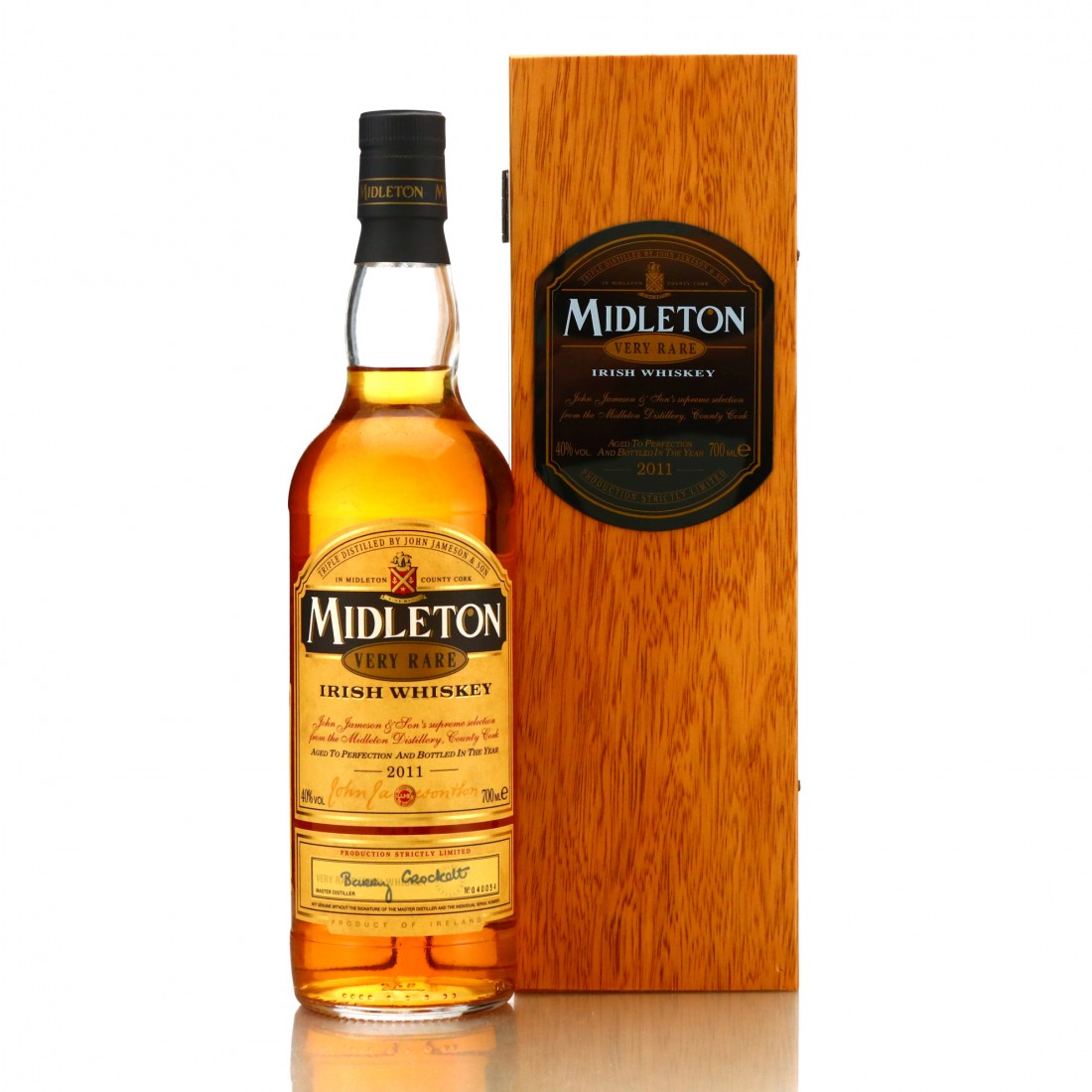 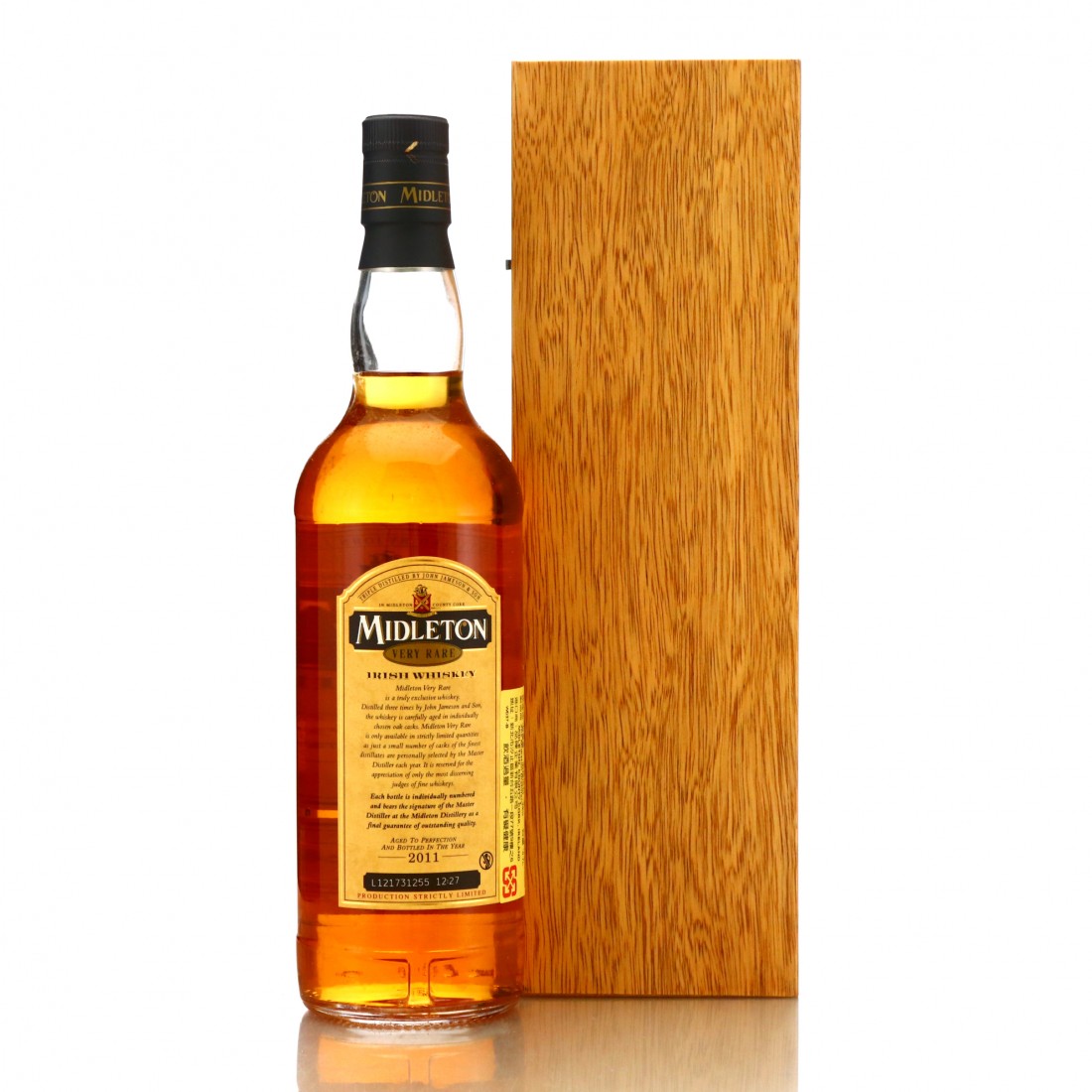 This bottle includes the usual certificate and invitation.