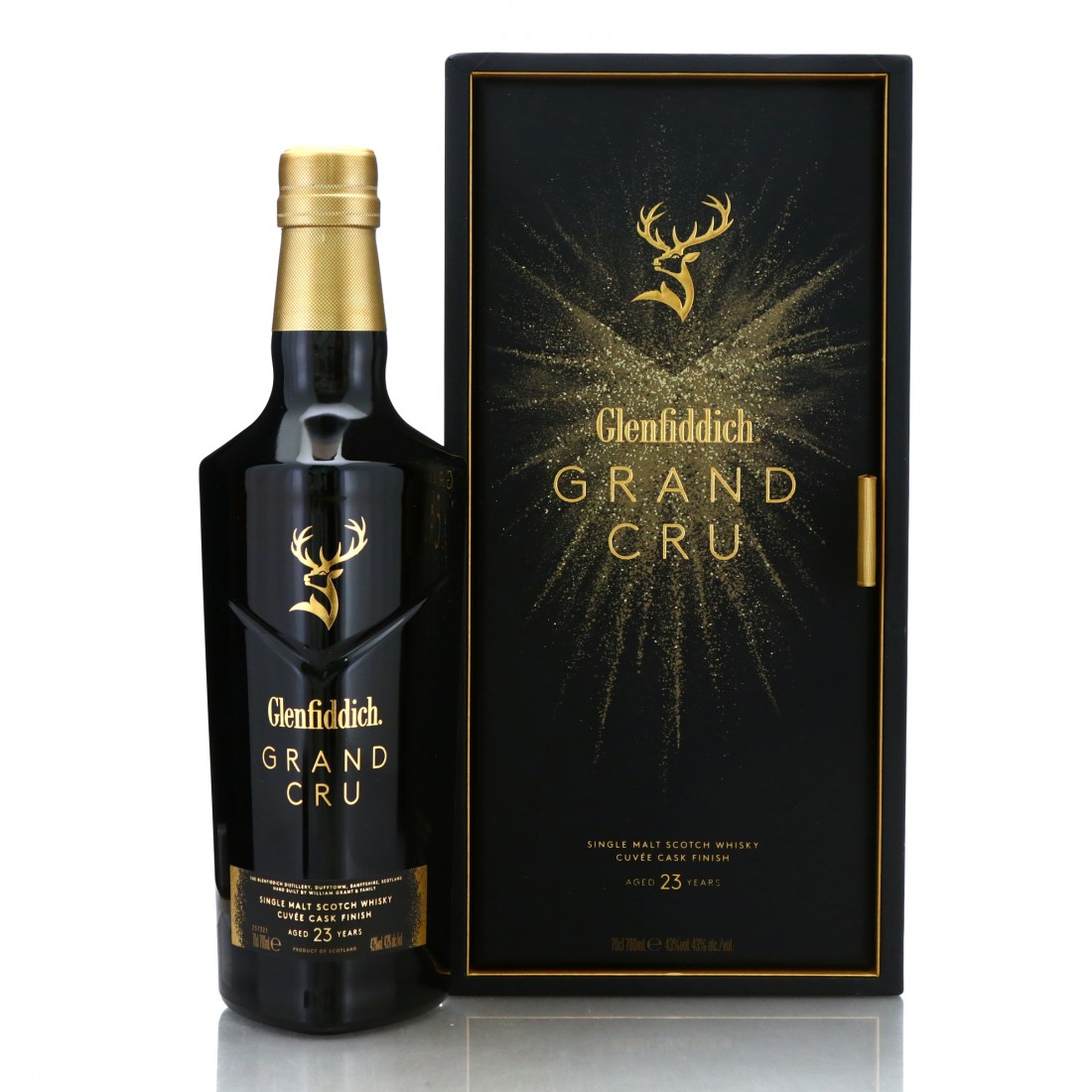 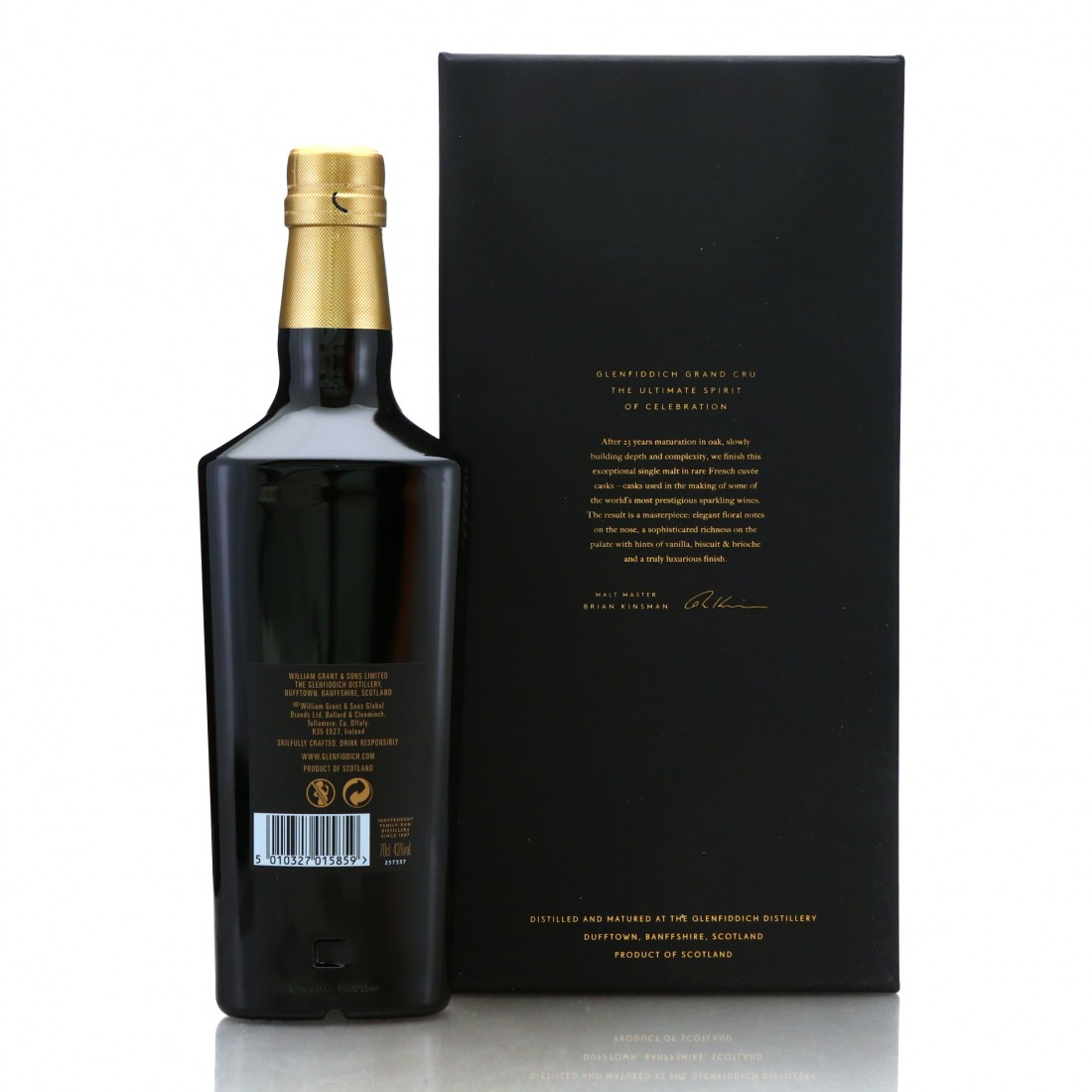 The Grand Cru was first unveiled in 2019 with William Grant & Sons describing it as being "the ultimate spirit of celebration."

The whisky itself is matured for 23 years in hand-selected American and European oak casks, before being finished in French cuvée casks.