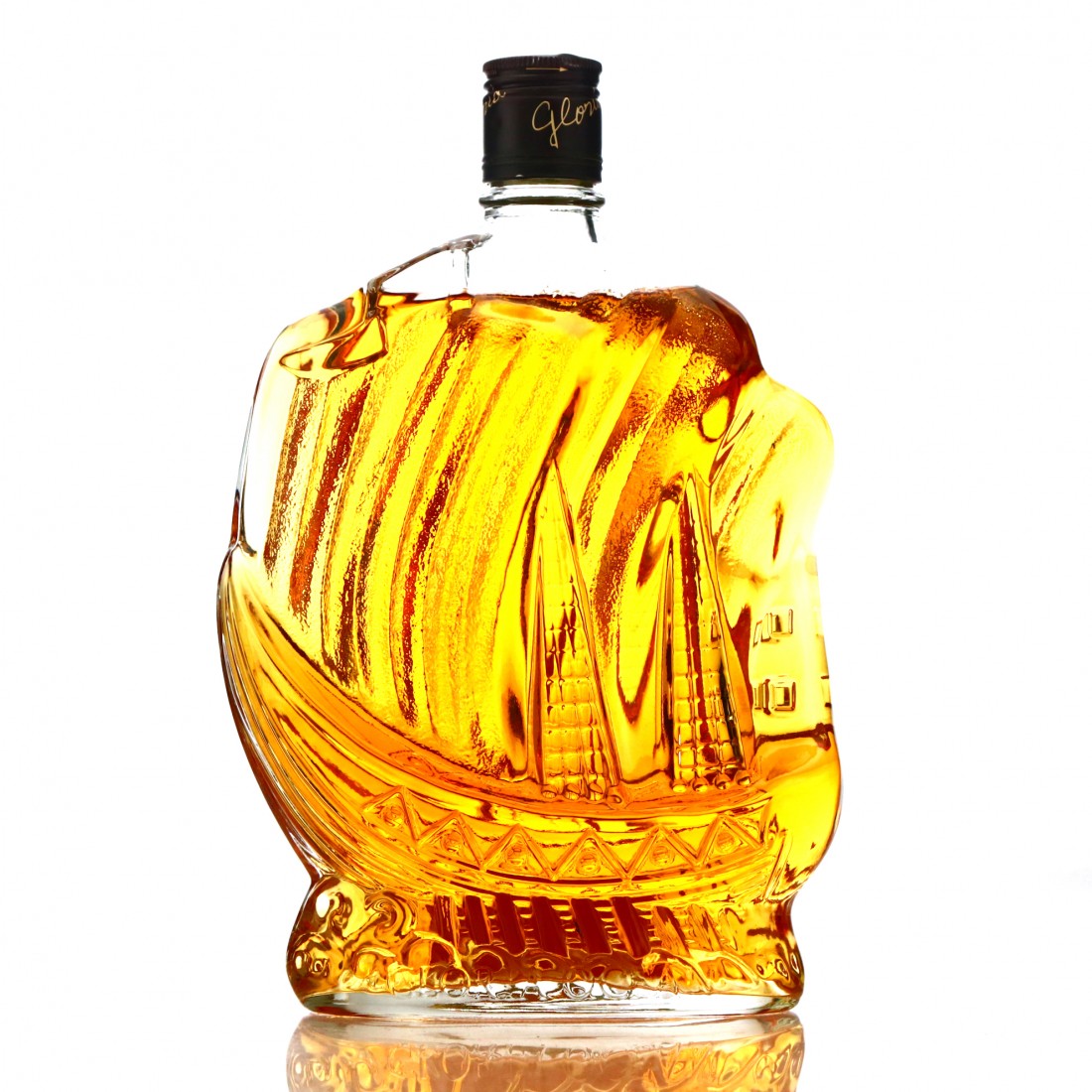 This is an earlier bottling of the their Gloria blend in the classic ship-shaped bottle.