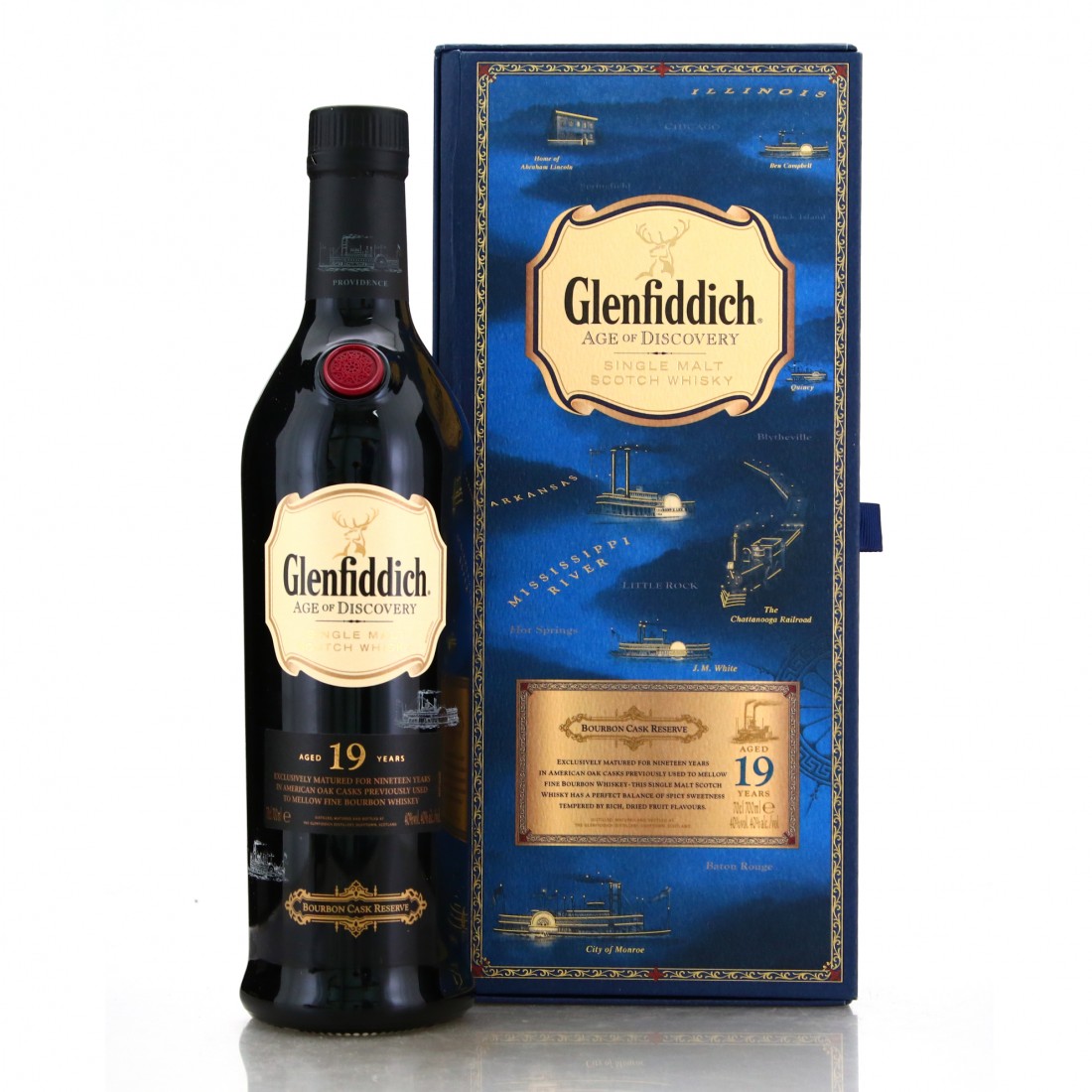 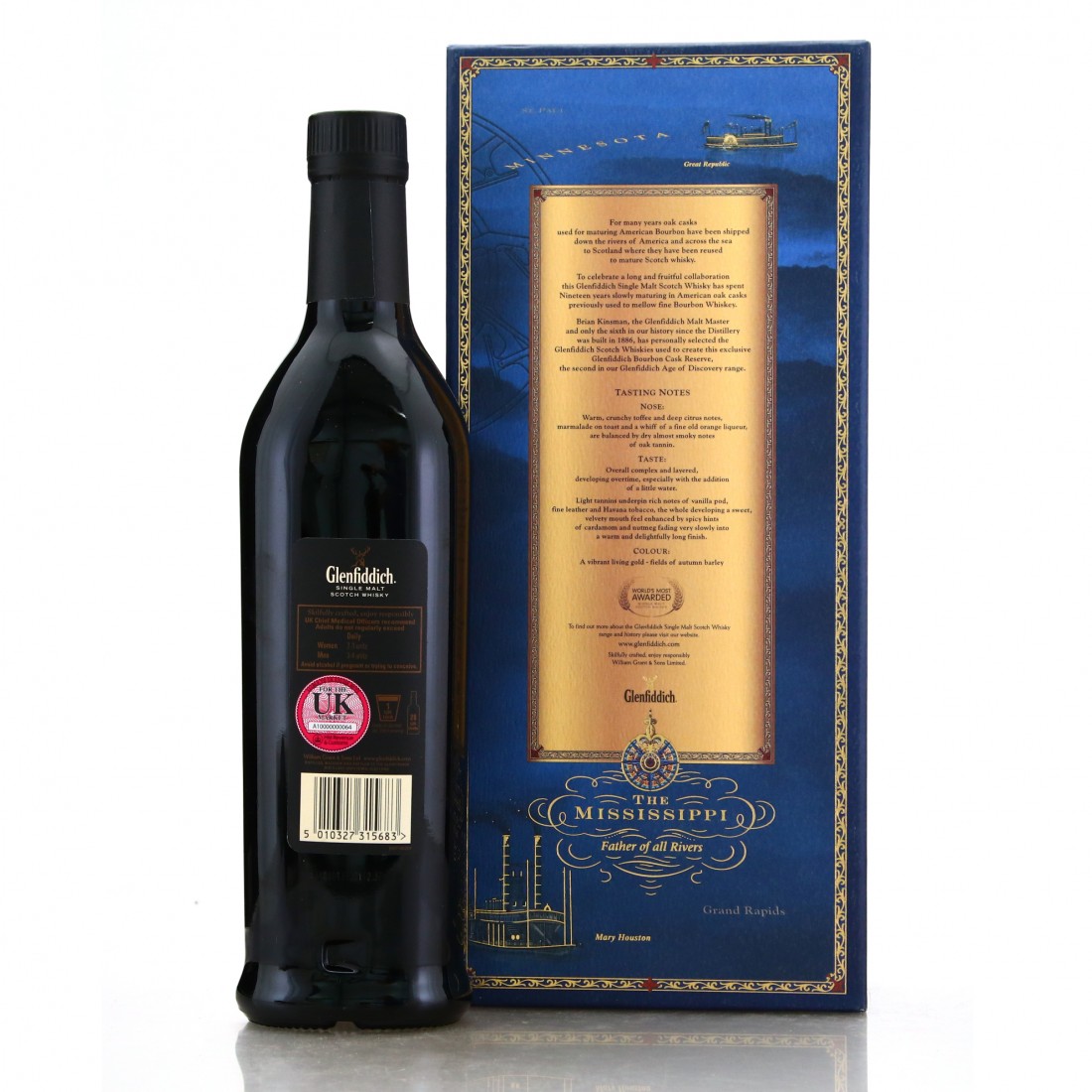 The second release in the 'Age of Discovery' series from Glenfiddich, a travel retail exclusive range introduced in 2012. They were bottled to commemorate the 1831 voyage of the HMS Beagle, the ship that took Charles Darwin to South America.

This expression was matured solely in bourbon casks.