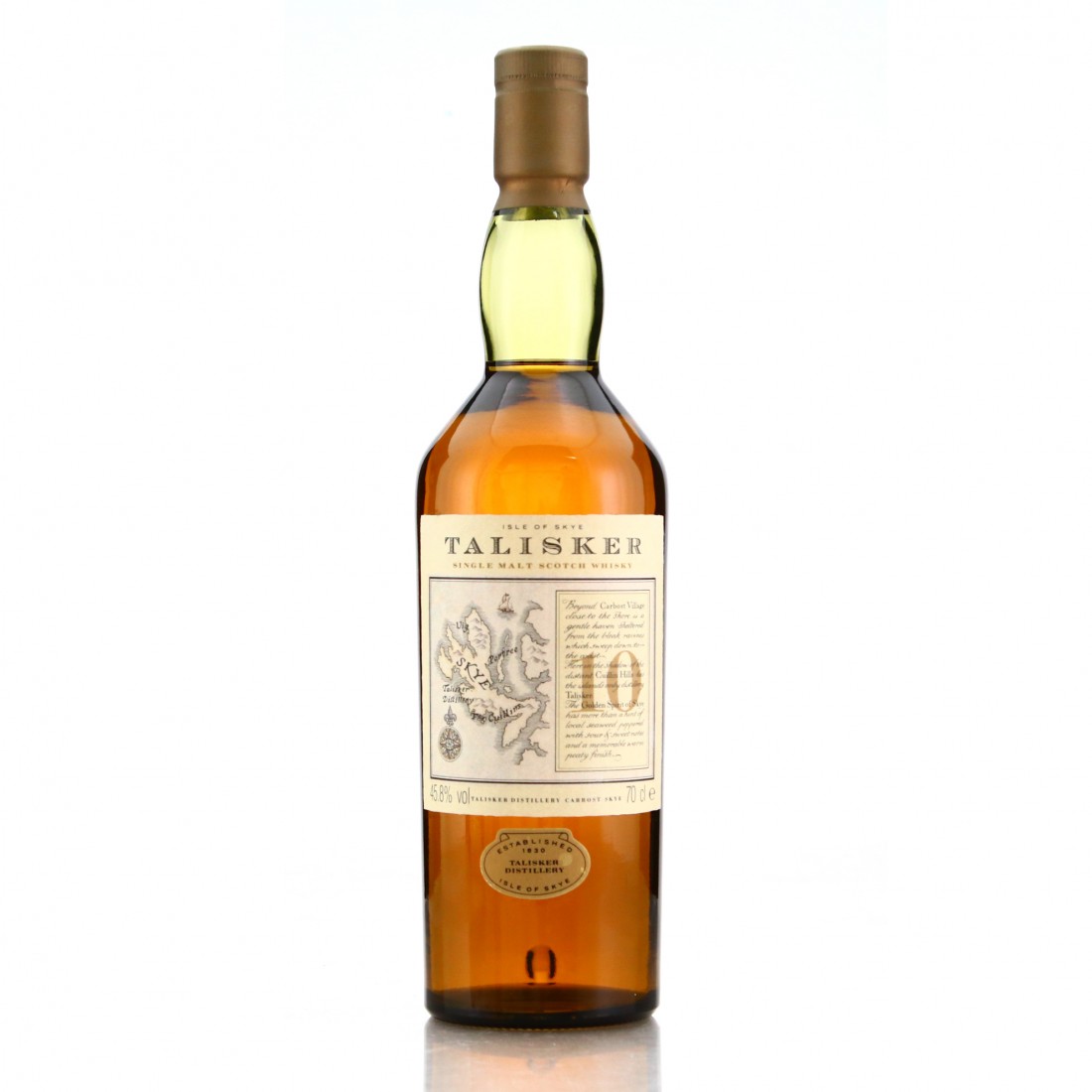 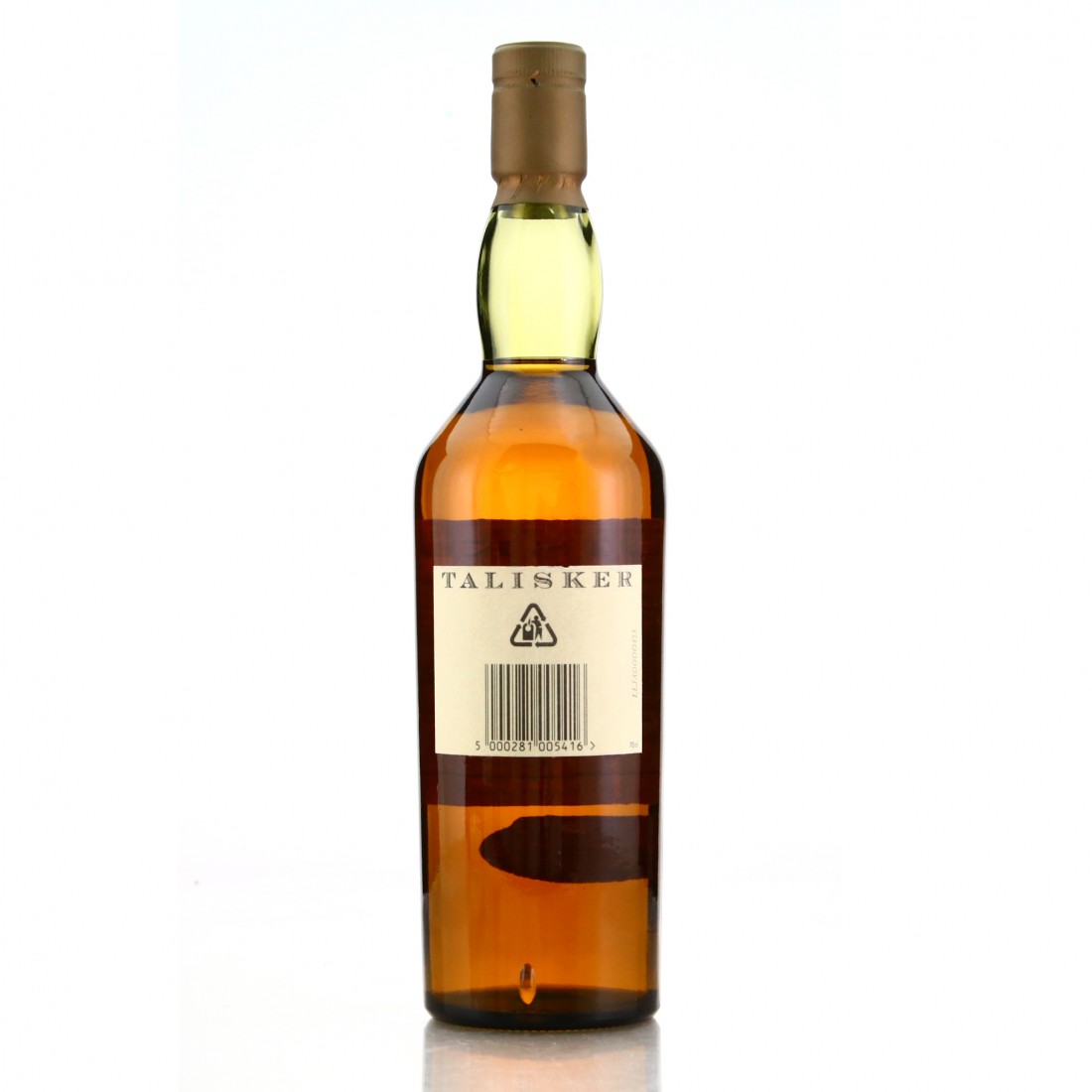 This is the first iteration of said 10 year old, introduced in 1988 in what is now affectionately referred to as the "map label" livery. It replaced the 8 year old expression that had previously been marketed in the Ascot Malt Cellar, introduced by DCL in 1982 and considered the spiritual predecessor to the Classic Malts.