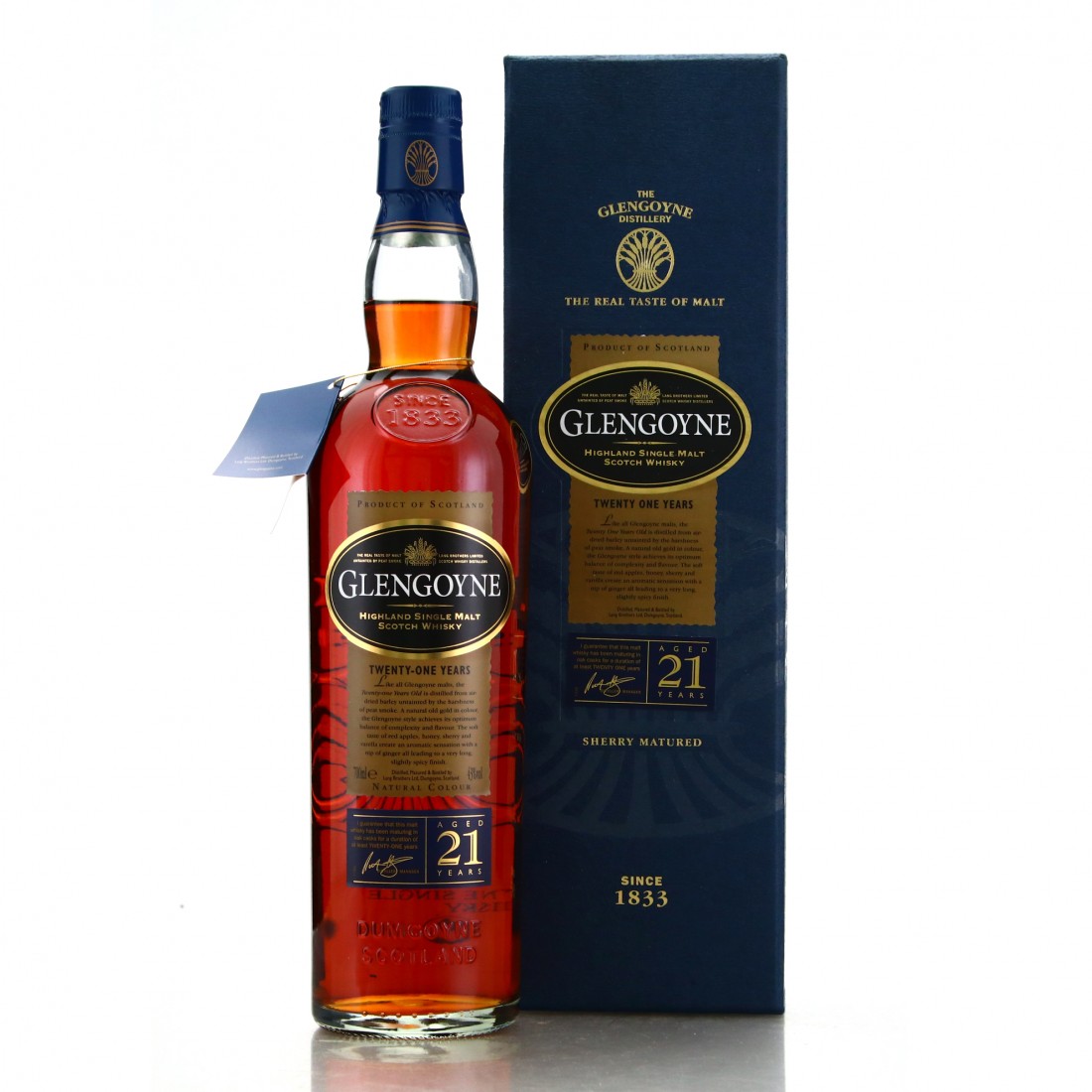 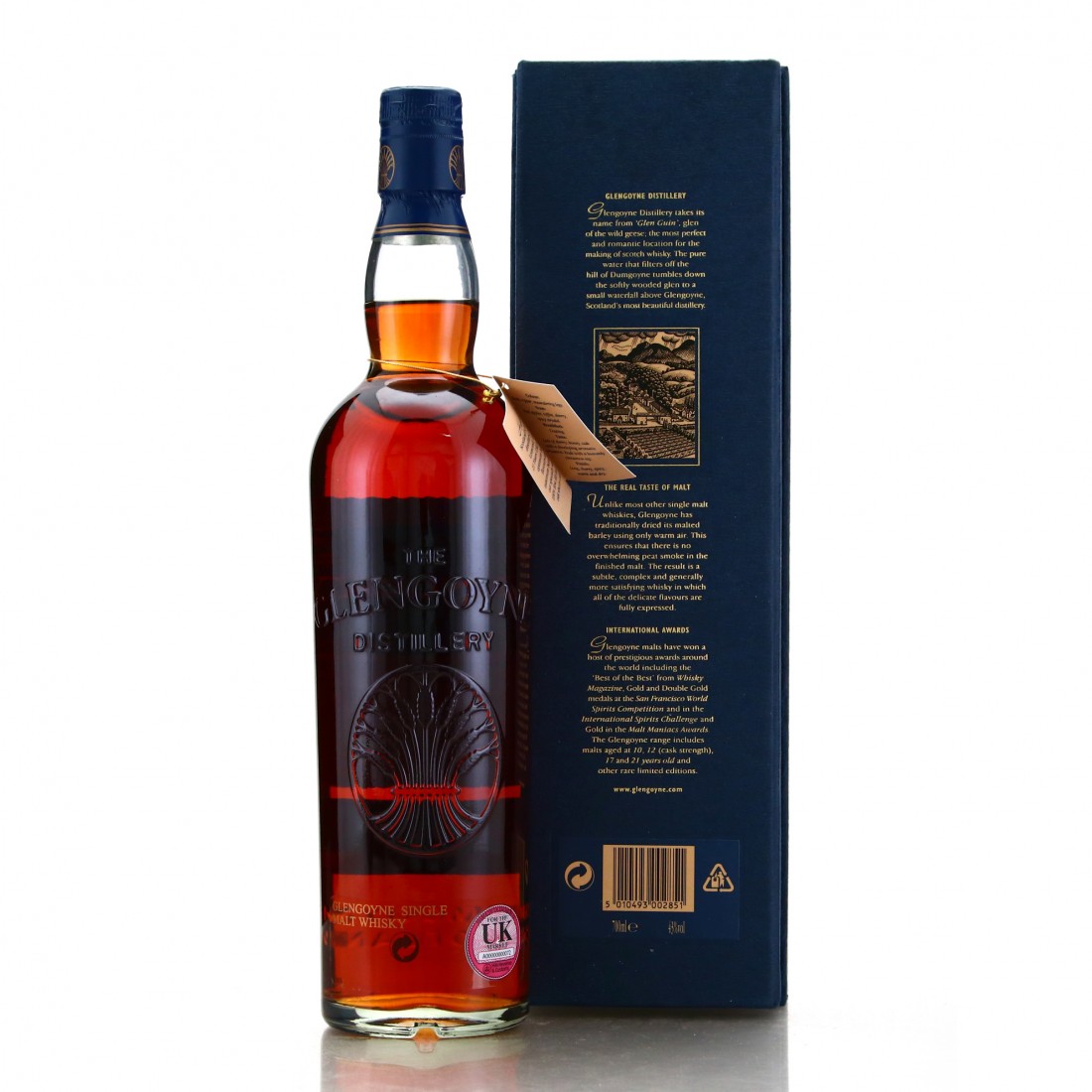 Introduced in 2007, this is the very popular 21 year old expression from the distillery which has been matured exclusively in hand-selected sherry casks.