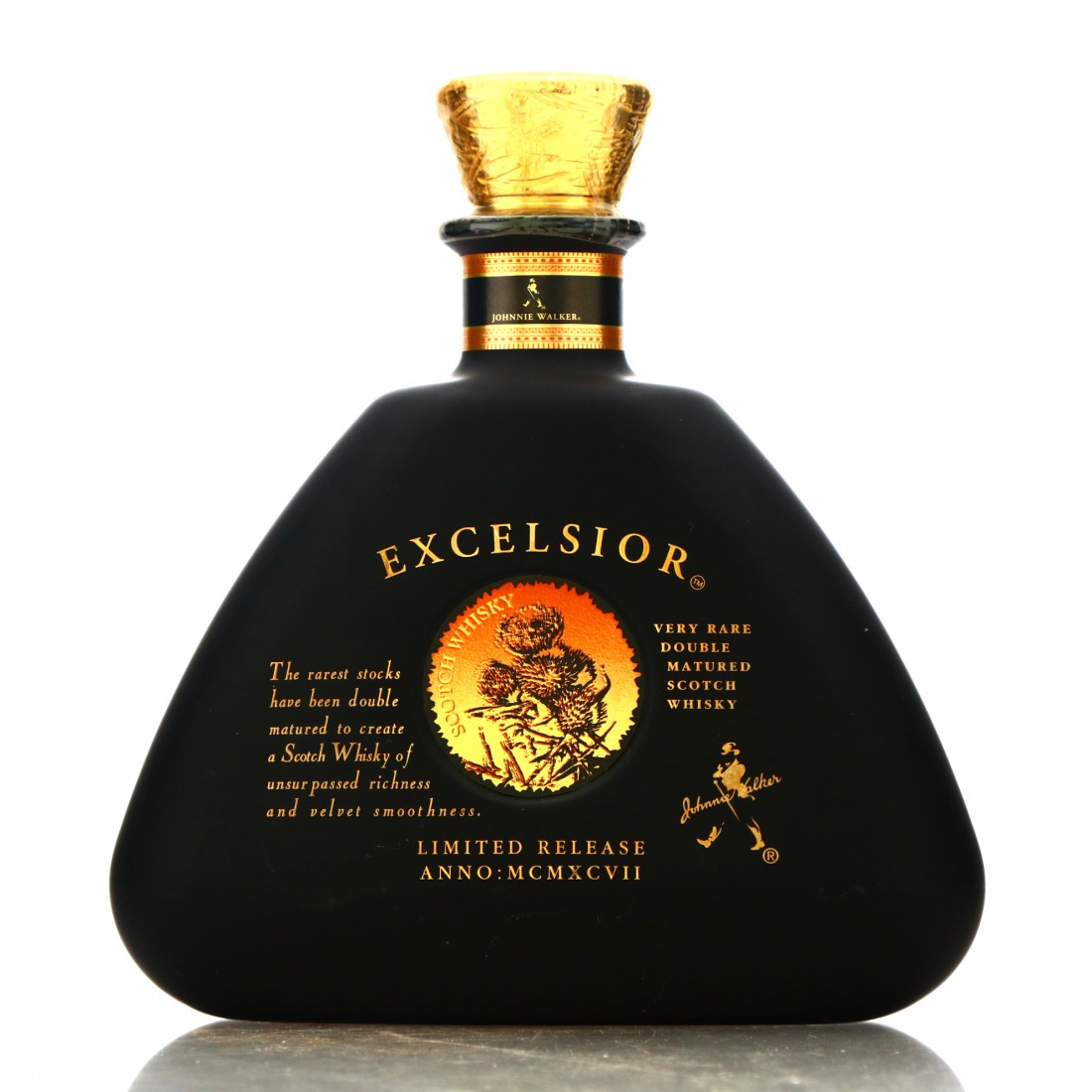 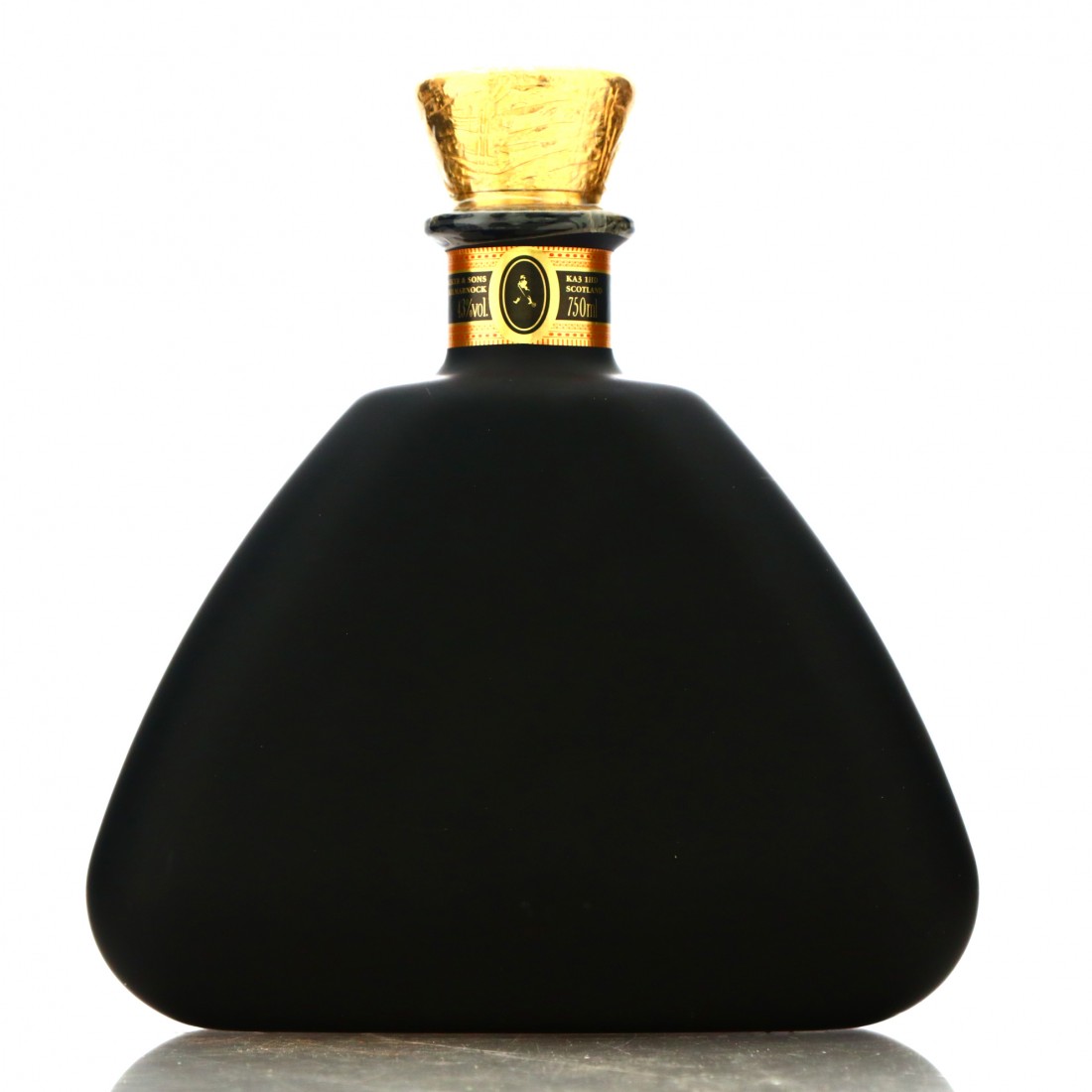 Johnnie Walker Excelsior is an incredibly hard to find Johnnie Walker distilled in 1947 and released at around 50 years of age in 1997.