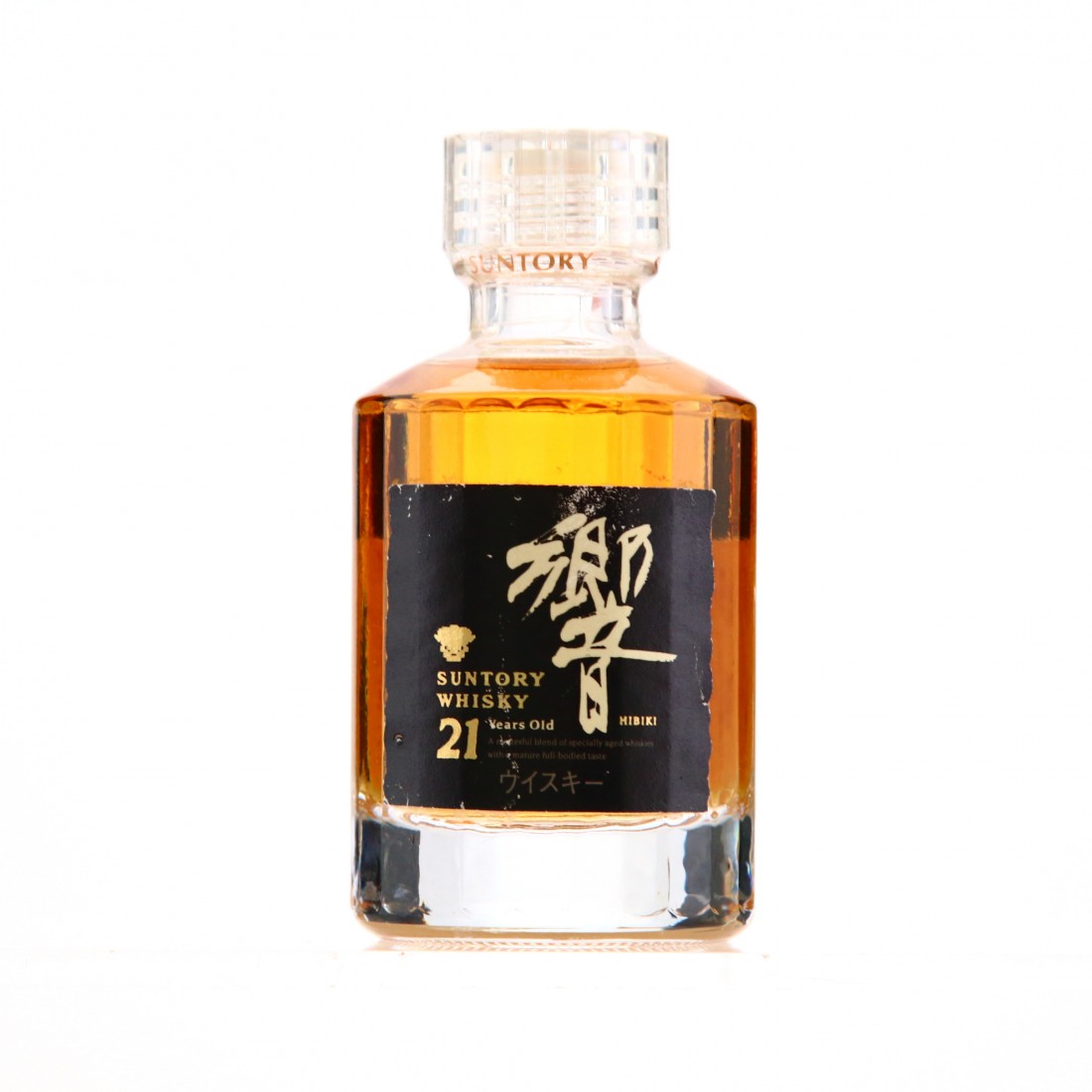 This is Suntory's most popular blend, the Hibiki. Launched in 1989, it contains malt whisky from Yamazaki and Hakushu, and grain from the Chita distillery. Unprecedented demand for Japanese whiskies in the years since however have seen the discontinuation of most age-statements, and only this and a premium 30 year old remain part of the Hibiki portfolio.