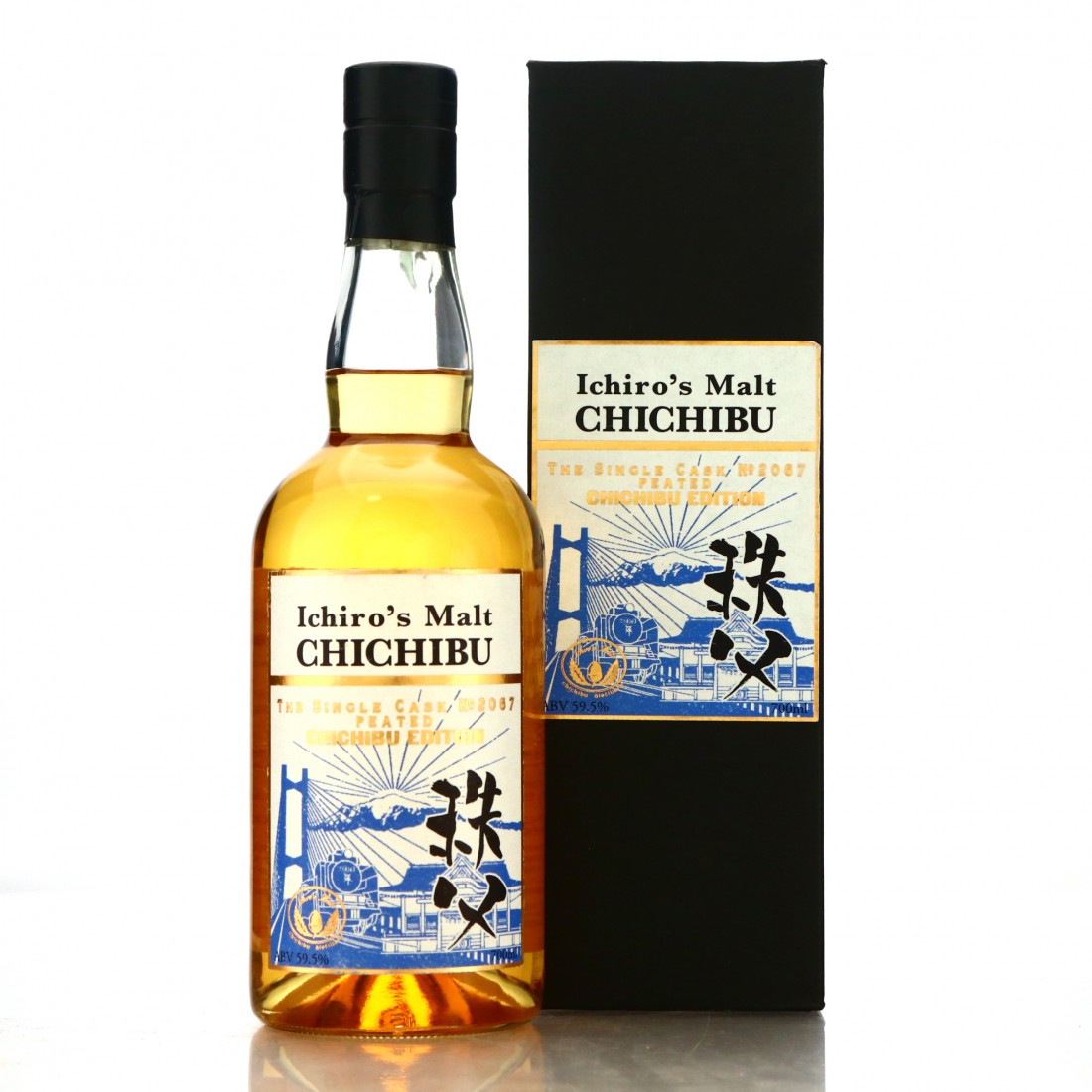 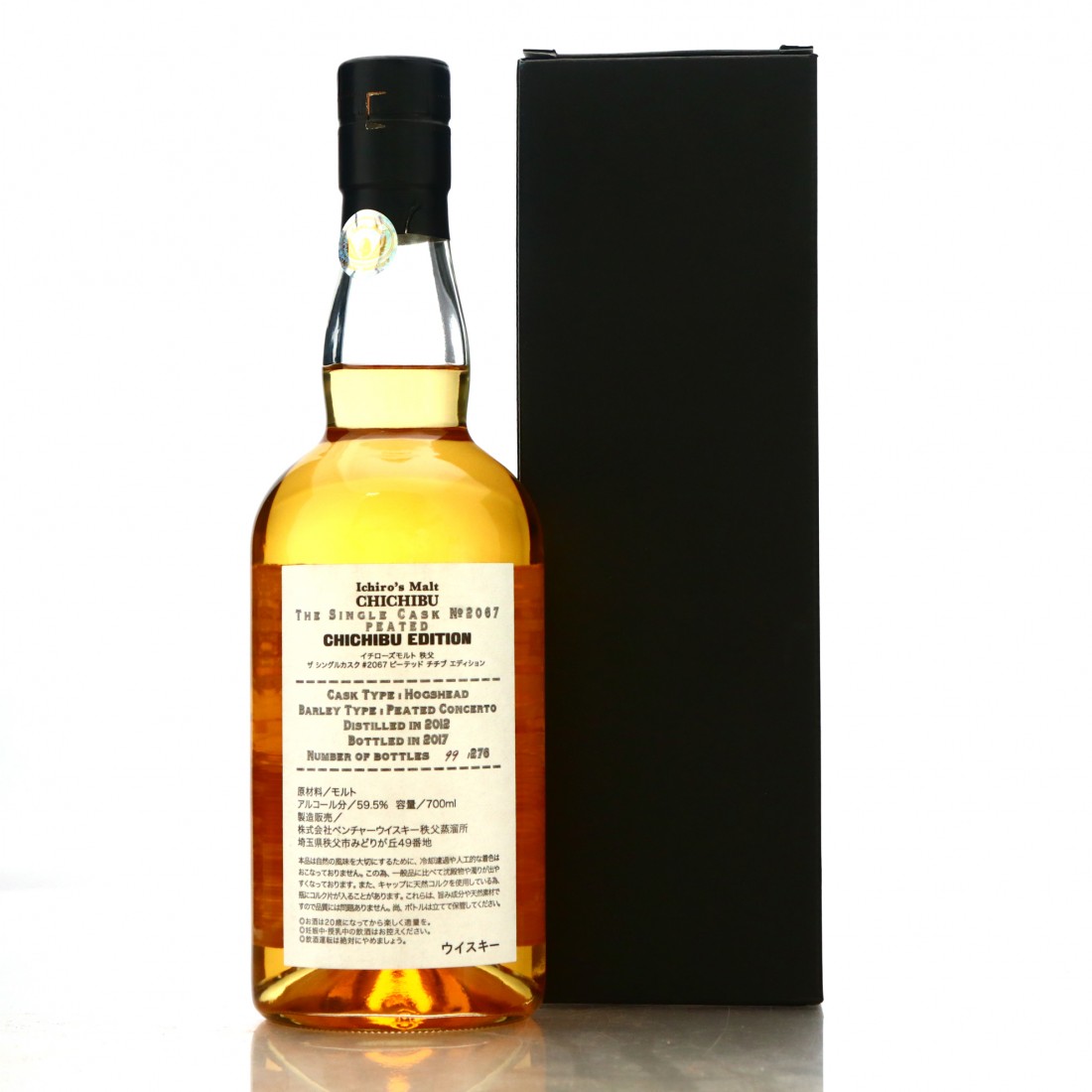 Distilled in 2012, from peated barely, this has been matured in hogshead #2067 before being bottled in 2017