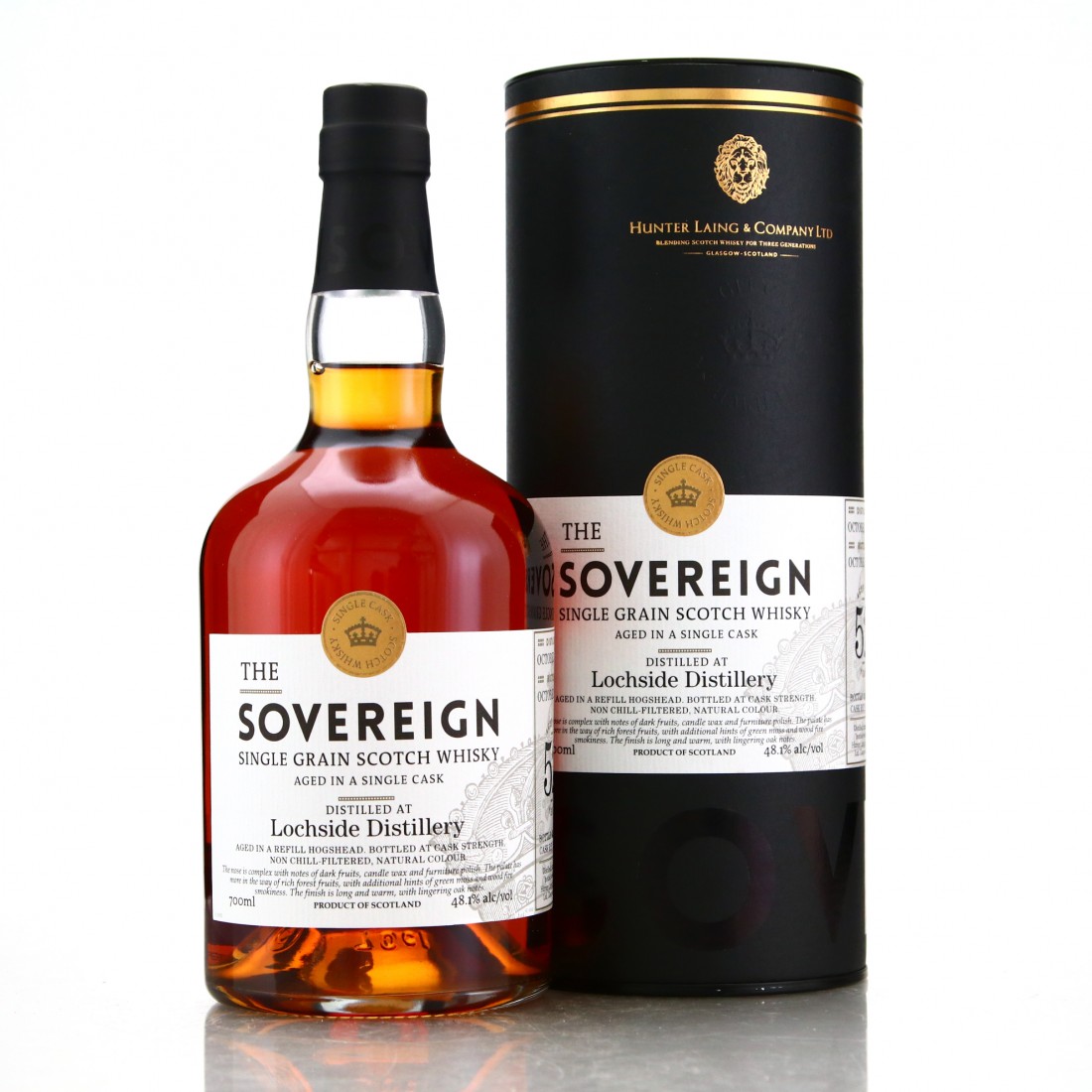 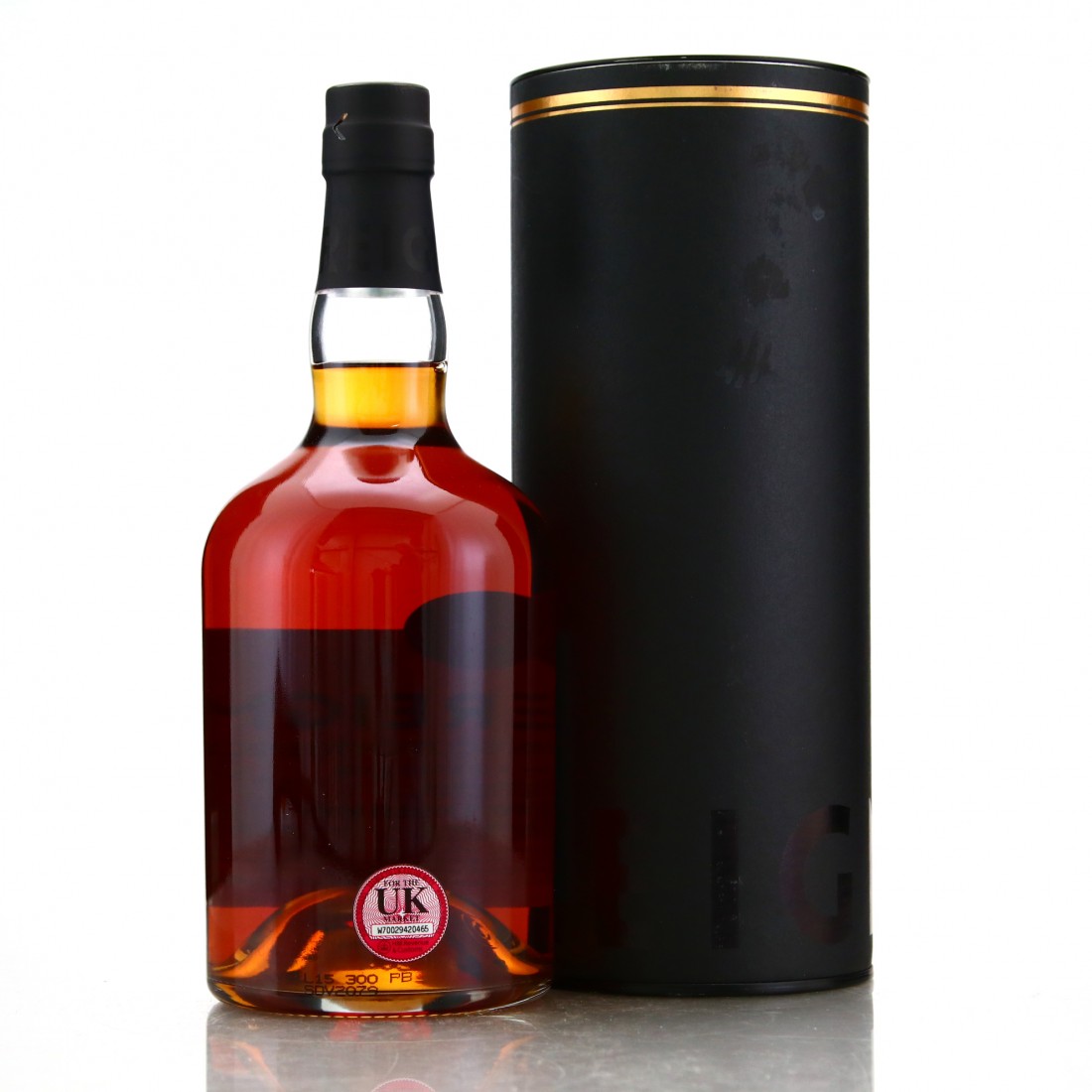 The Sovereign is a range of premium single cask, single grain whiskies from Hunter Laing, bottled at cask strength and often of an incredible age.