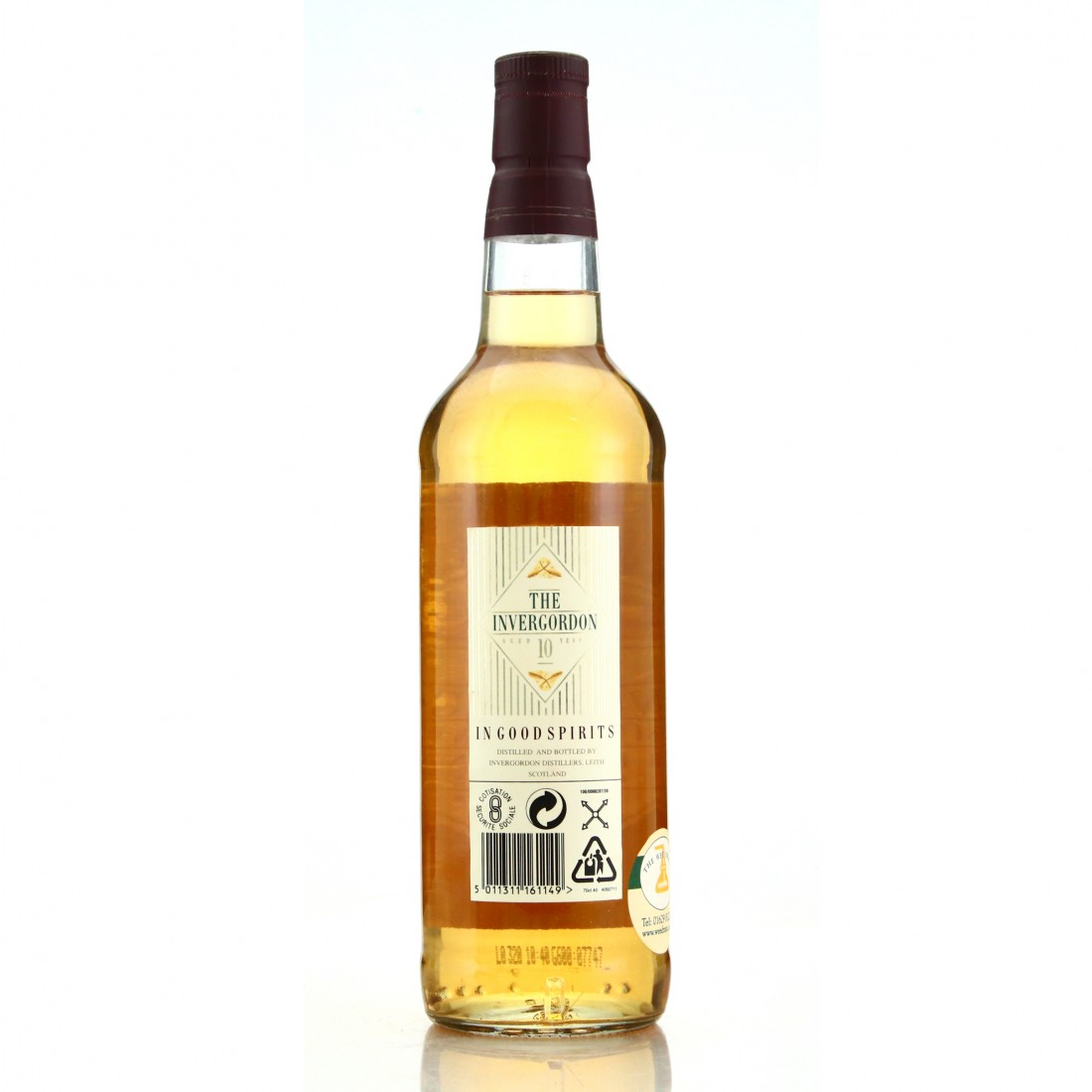 Launched in 1990, the Invergordon 10 year old was marketed specifically at the female market. Despite being well-regarded, it was withdrawn just a few years later.