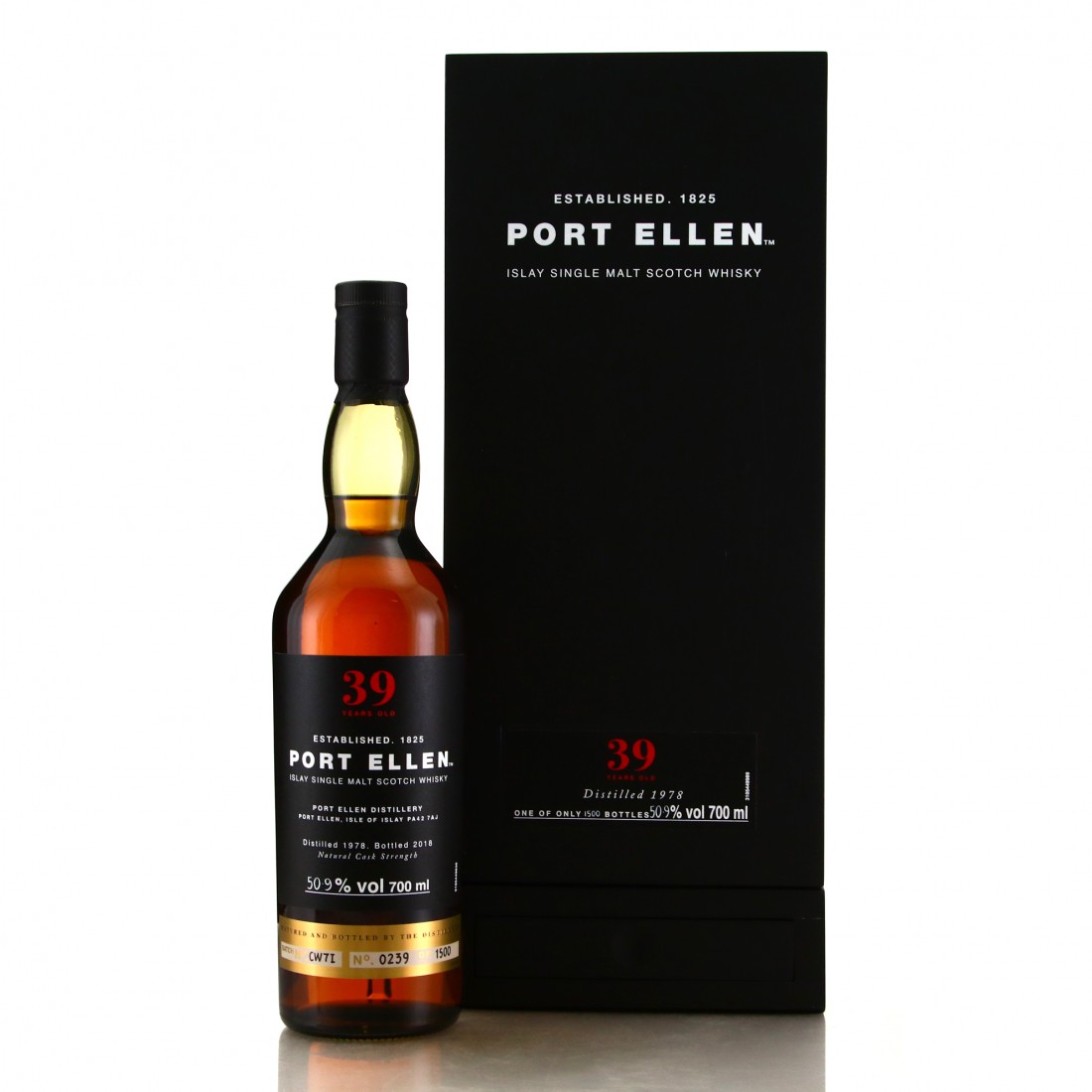 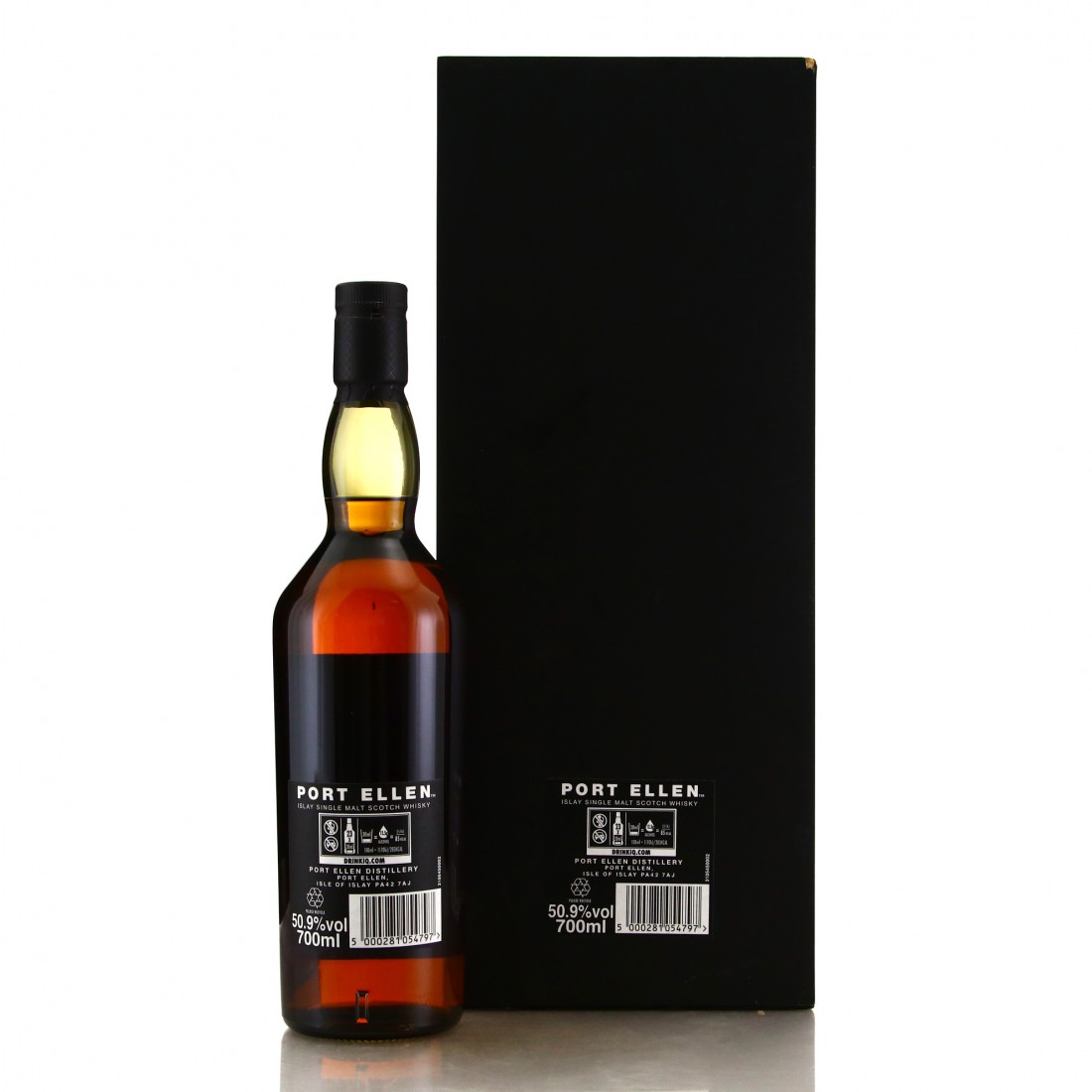 This was the first release from a new series of bottles from the legendary Islay distillery, titled Untold Stories. Future releases will follow and are designed to explore the "innovative and trailblazing background" behind the Port Ellen distillery.

Distilled in 1978, this elegant and complex whisky is expertly married from a selection of ex-bourbon and ex-European sherry refill casks.

In keeping with the Spirit Safe theme, the bottle is displayed in a smart cabinet where you need not one, but two keys to gain access.