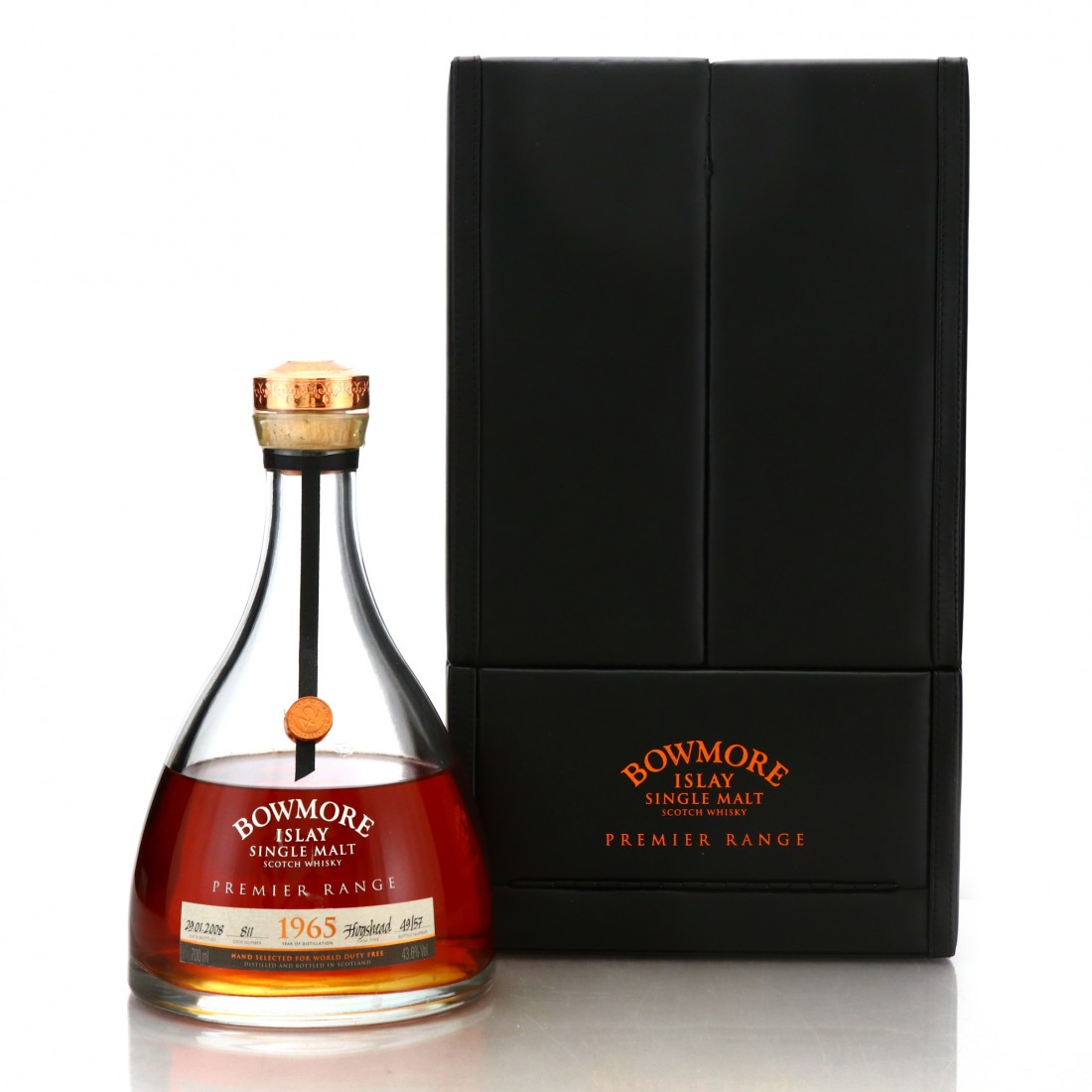 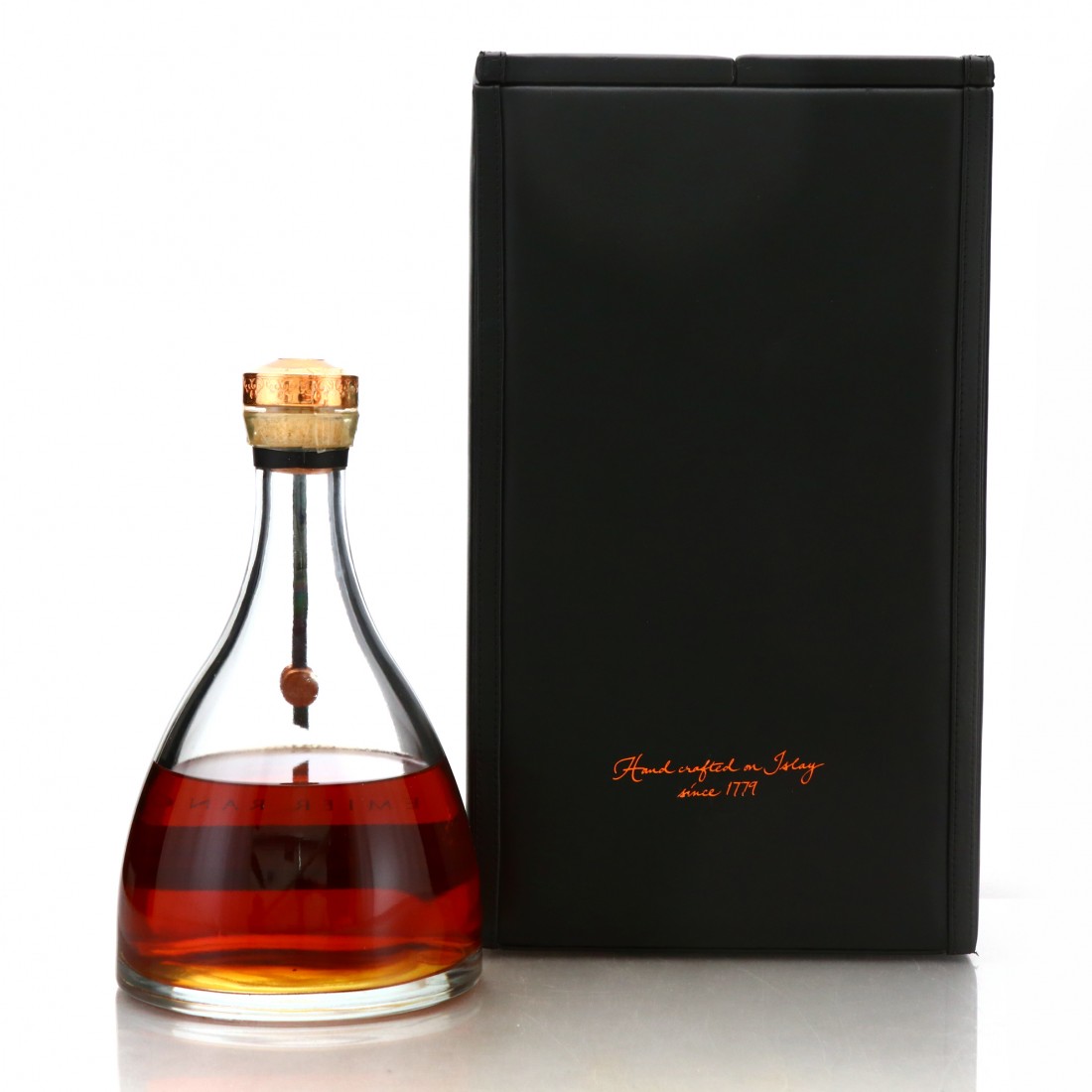 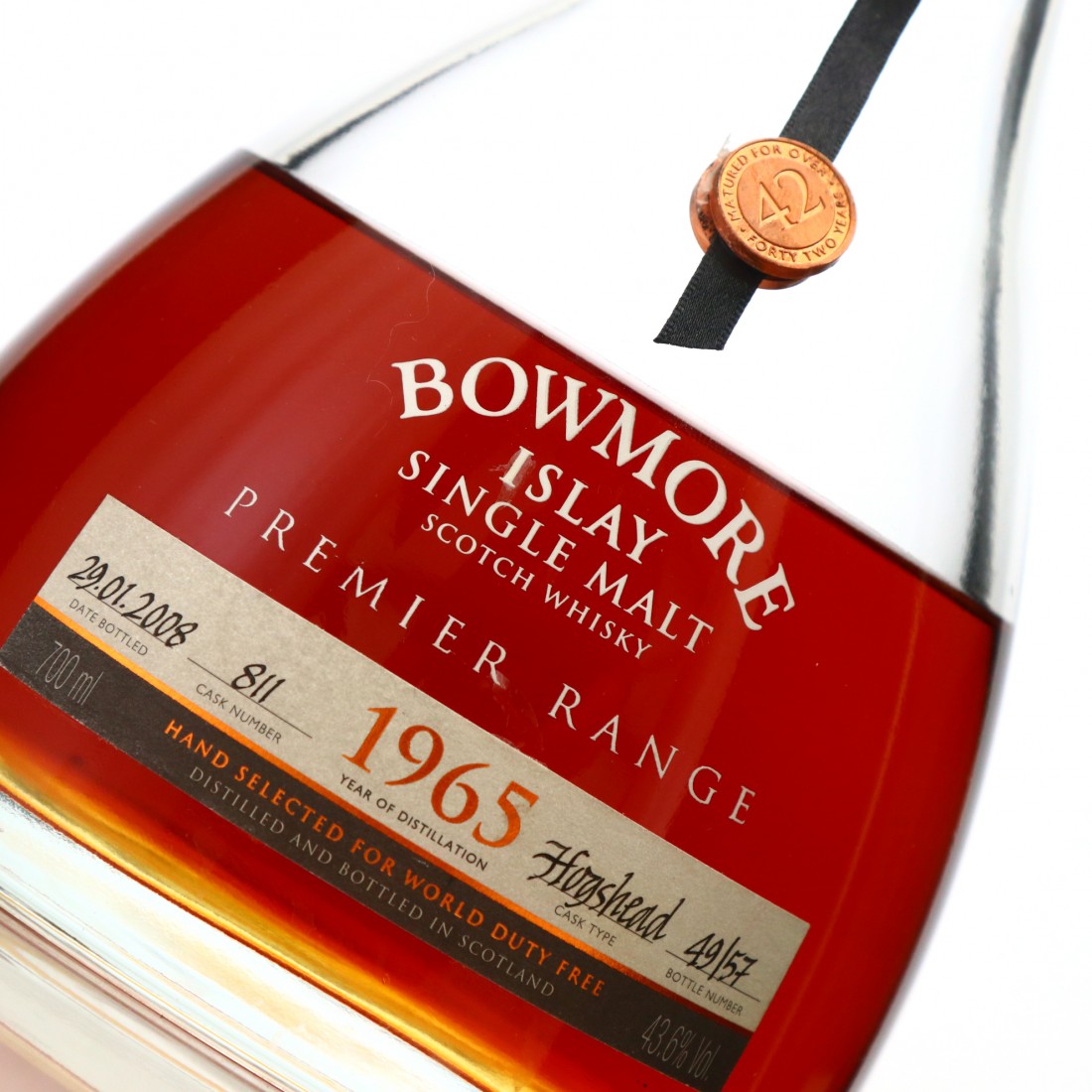 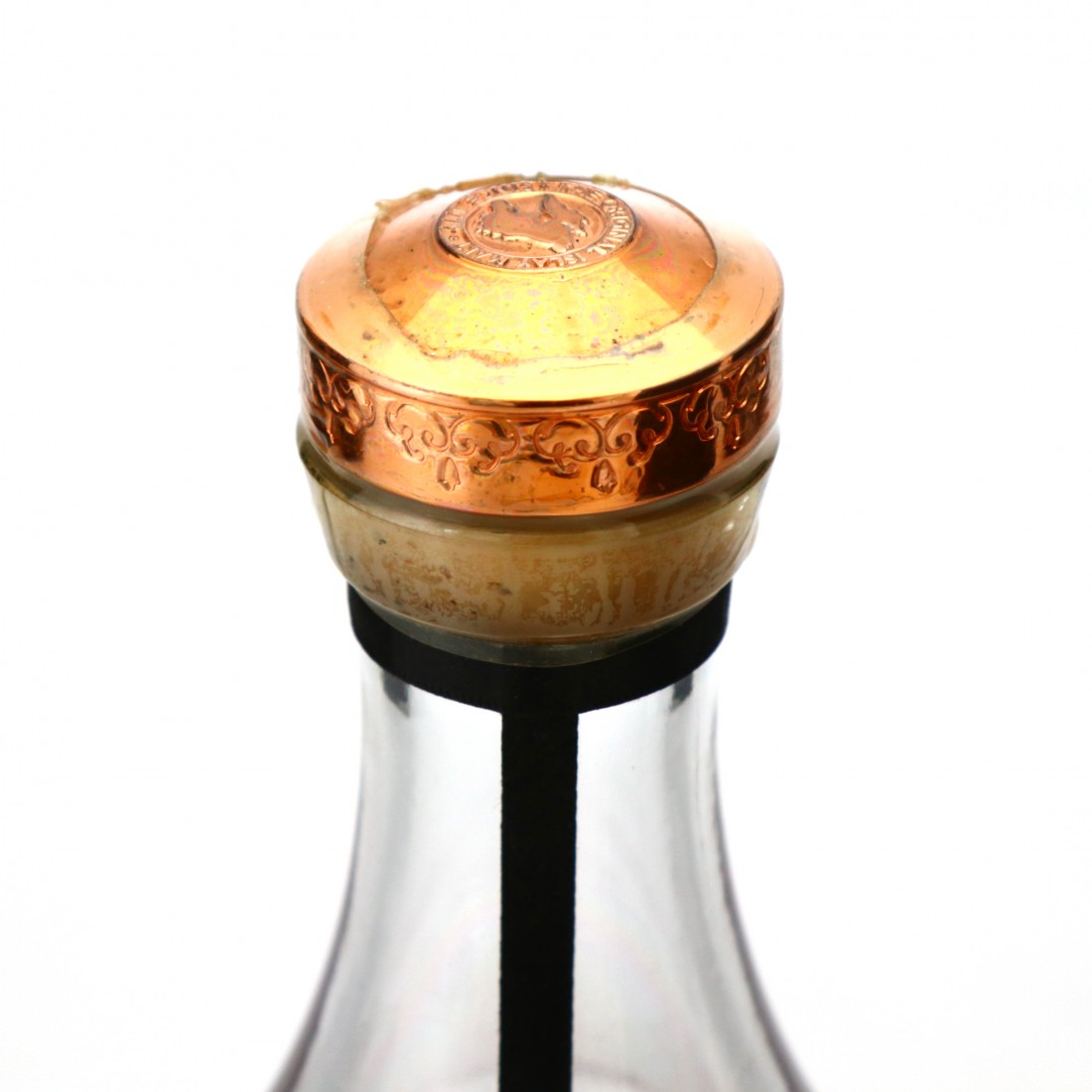 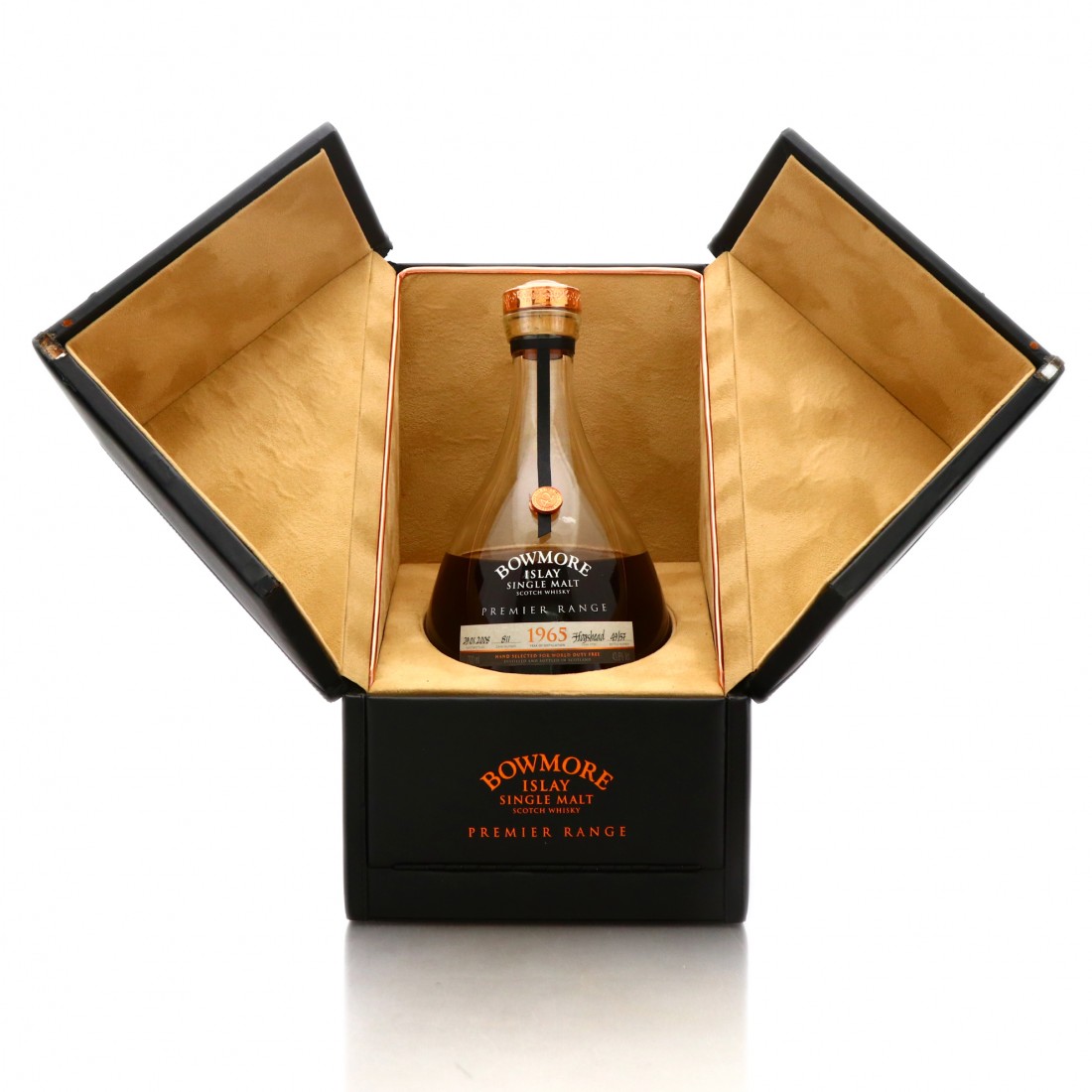 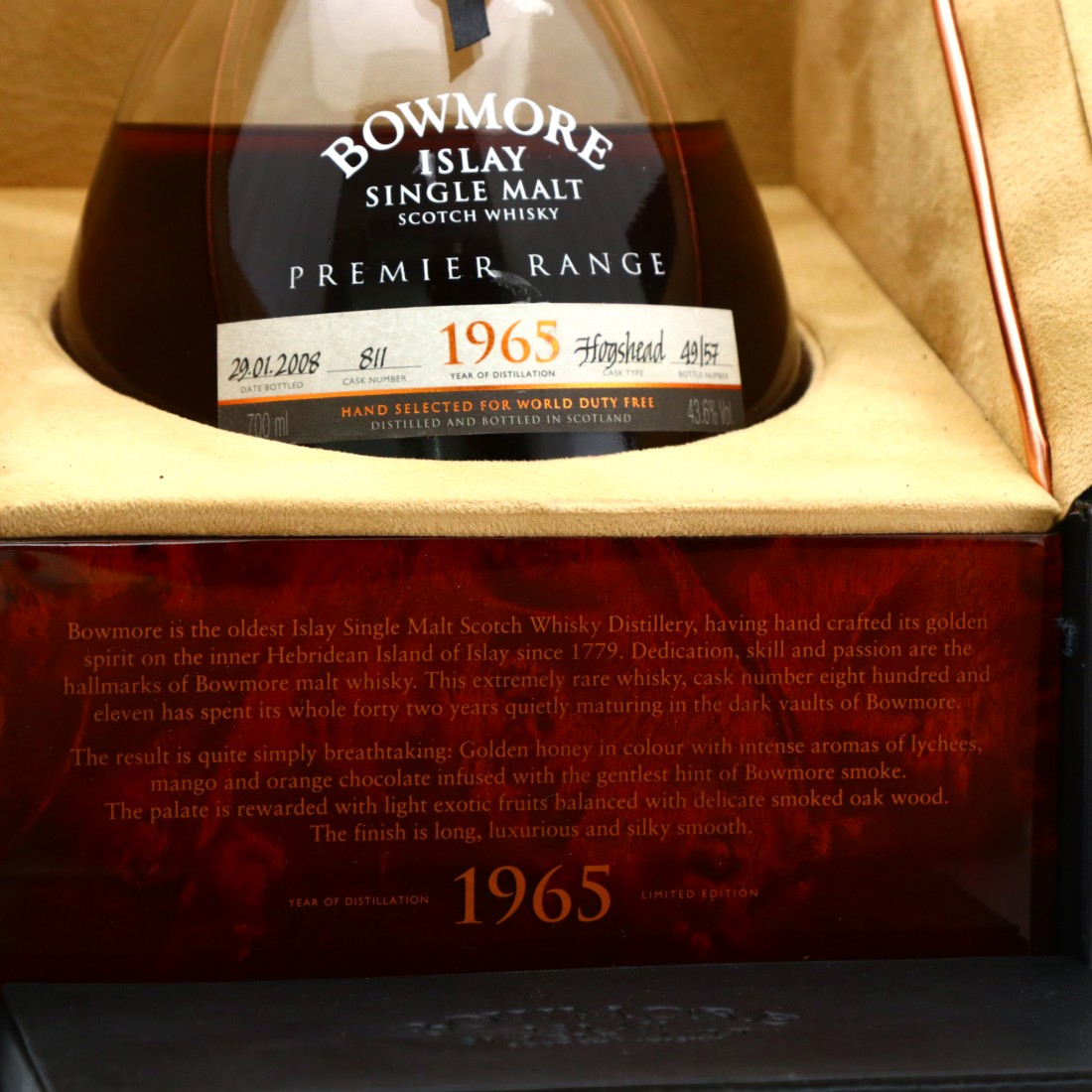 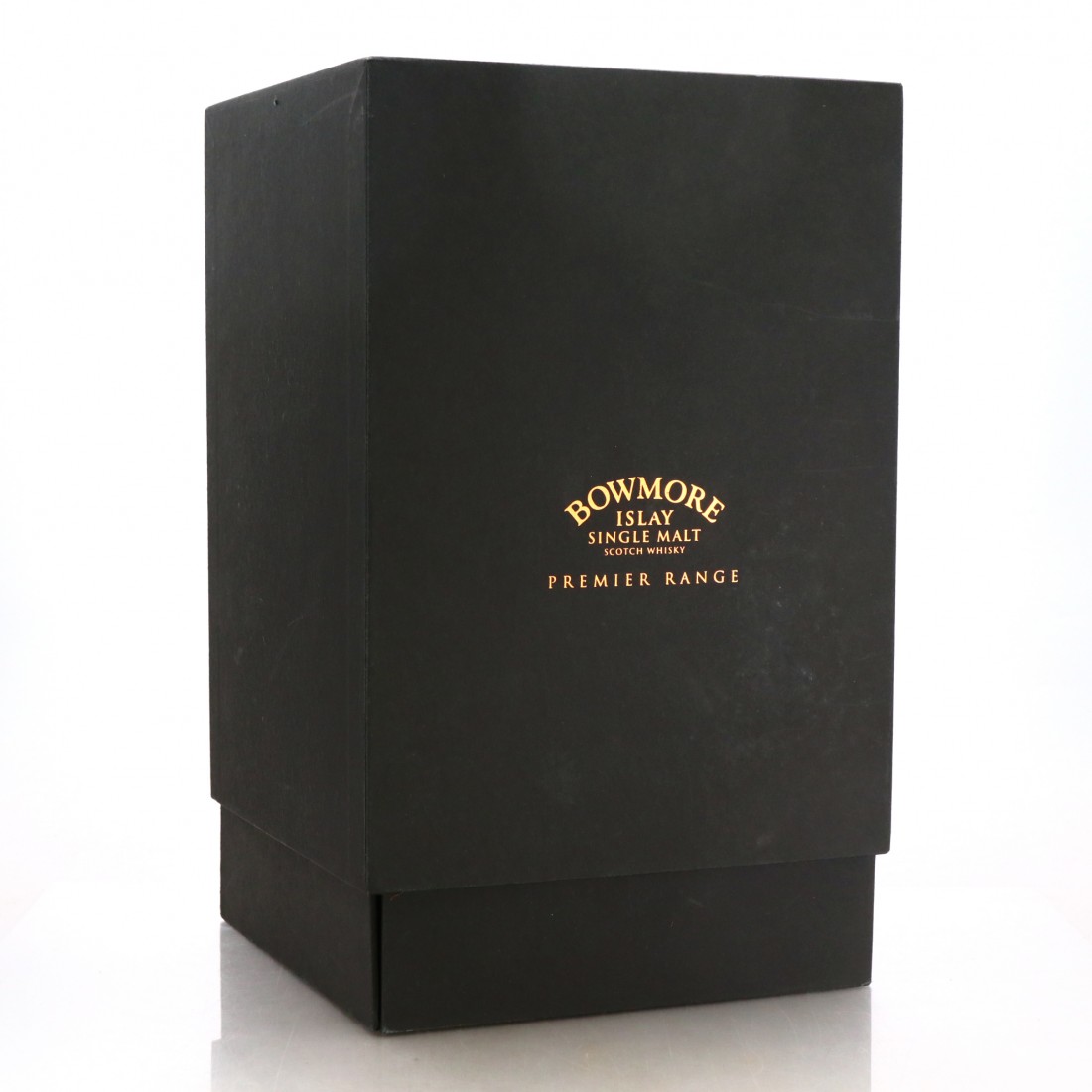 This incredible single malt was distilled in 1965 and aged in single hogshead #811 before being bottled on 29th January 2008.

One of just 57 bottles produced exclusively for World Duty Free.