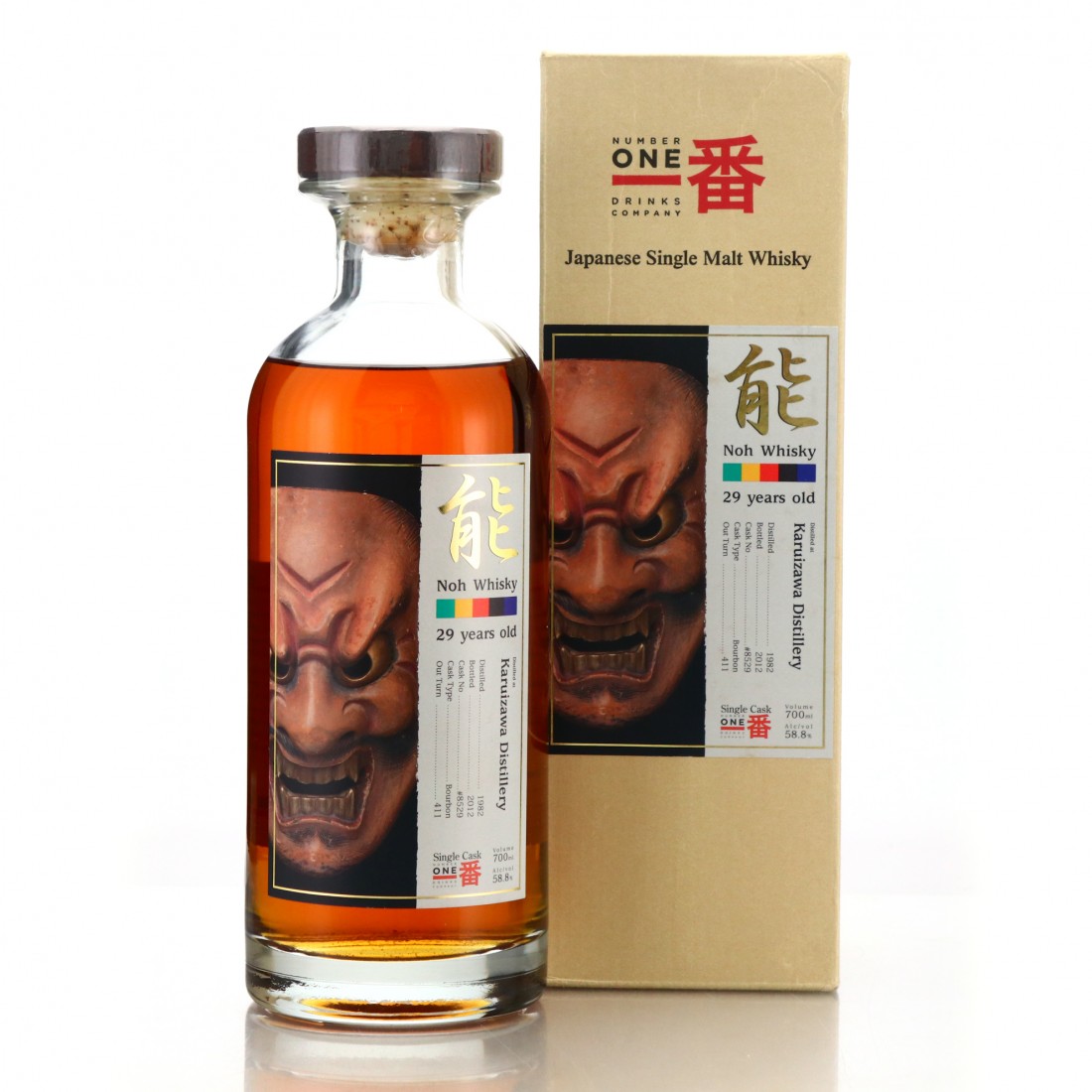 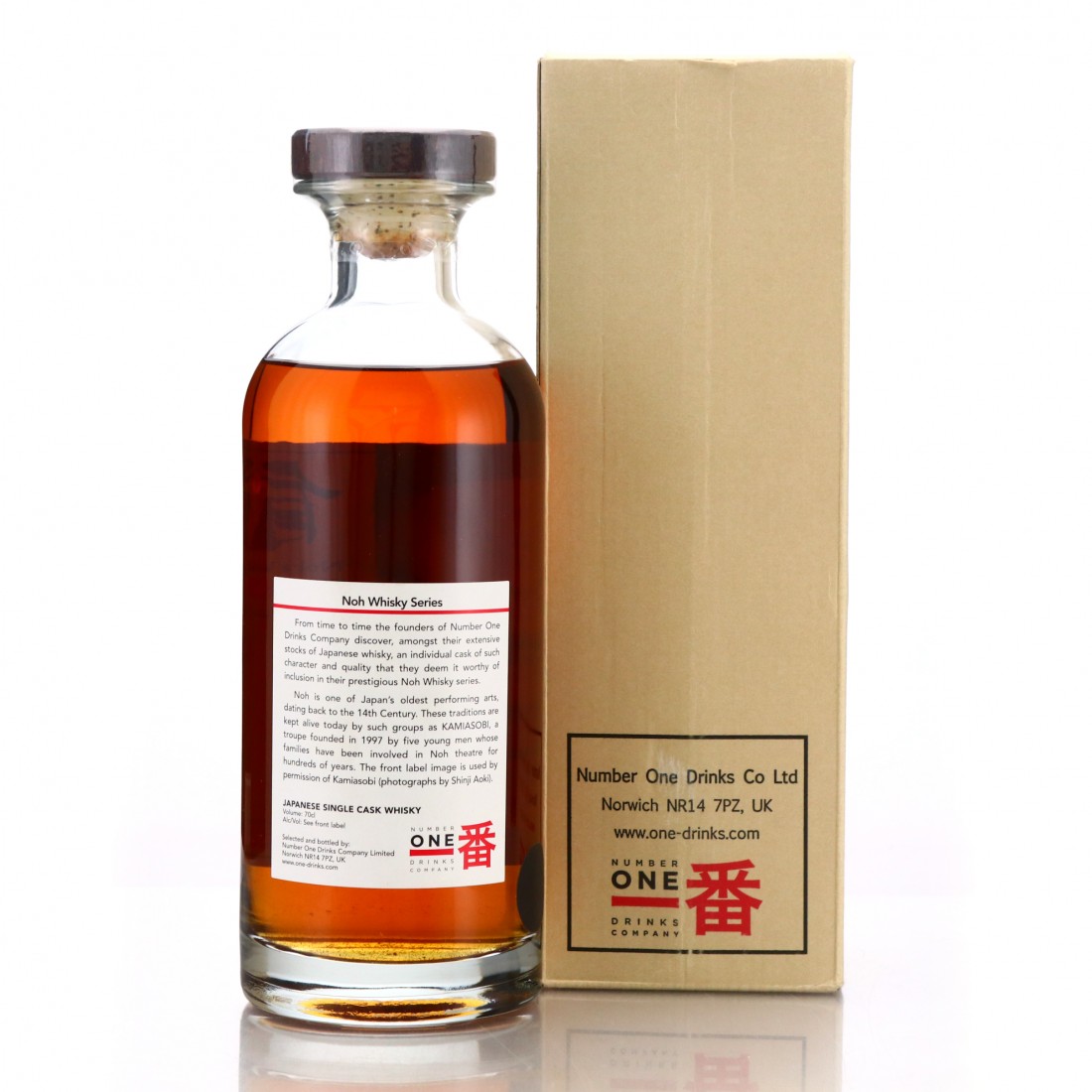 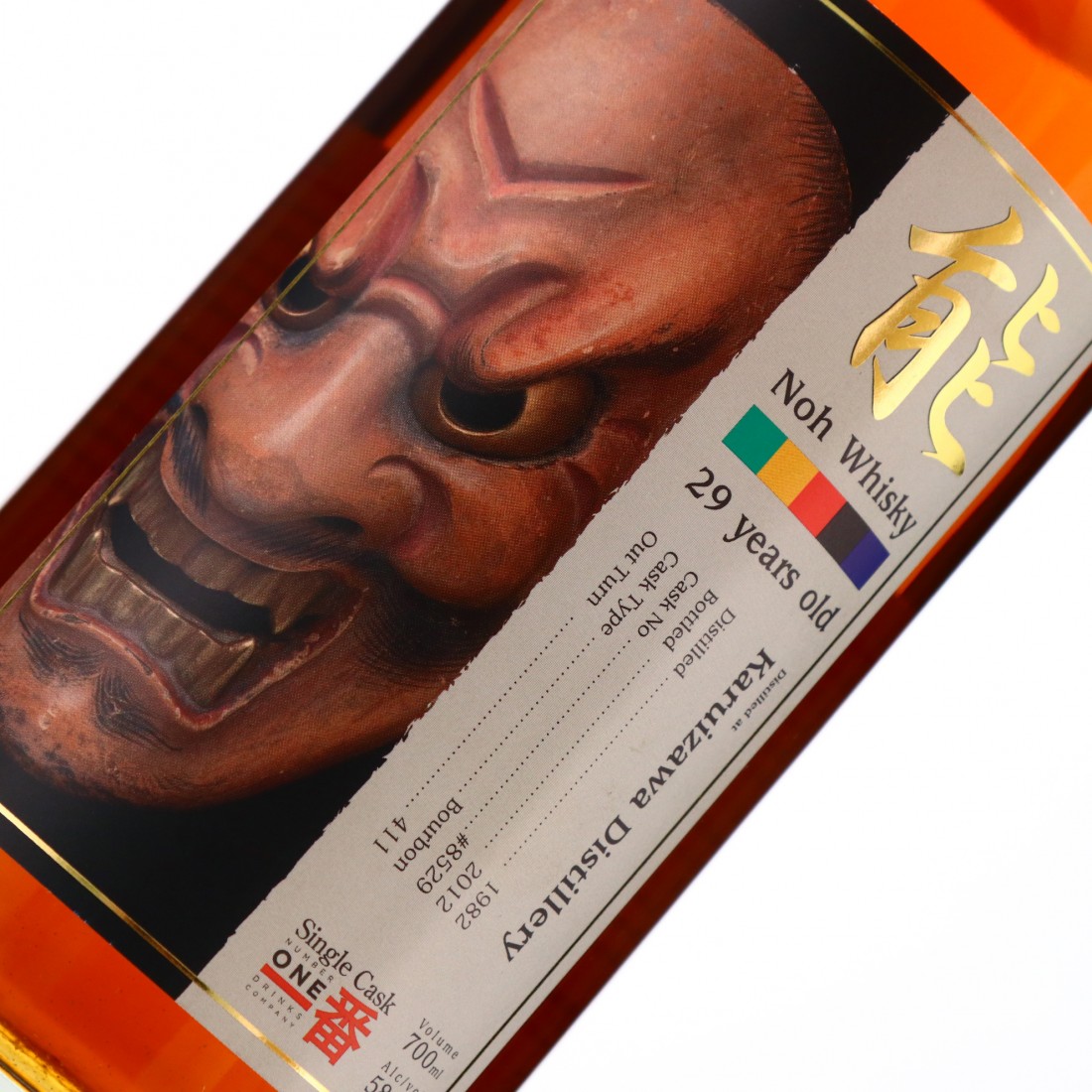 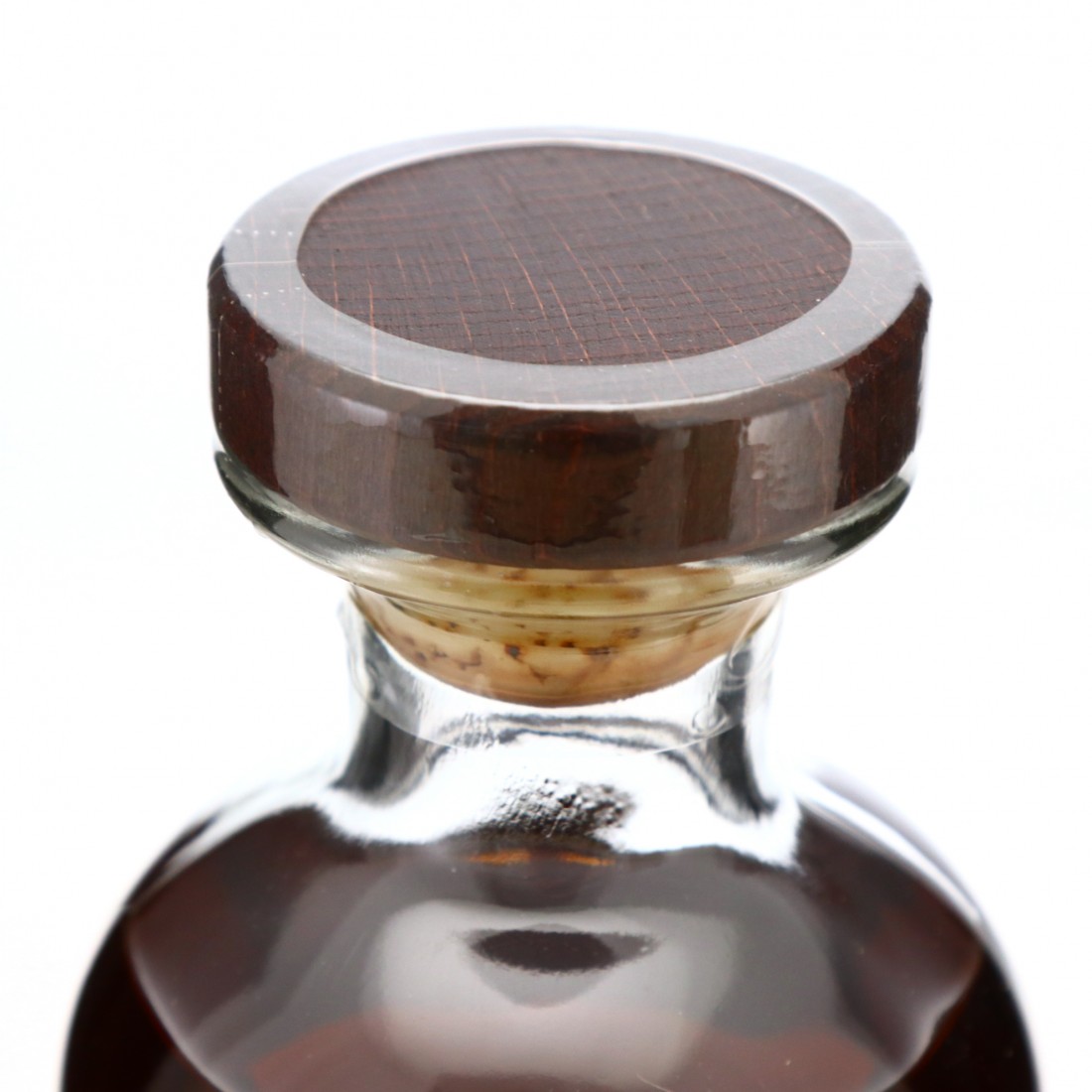 This whisky was distilled in 1982 and aged in single ex-Bourbon cask #8529 for 29 years. It was bottled in 2012 and made exclusive to online spirit merchants, The Whisky Exchange.