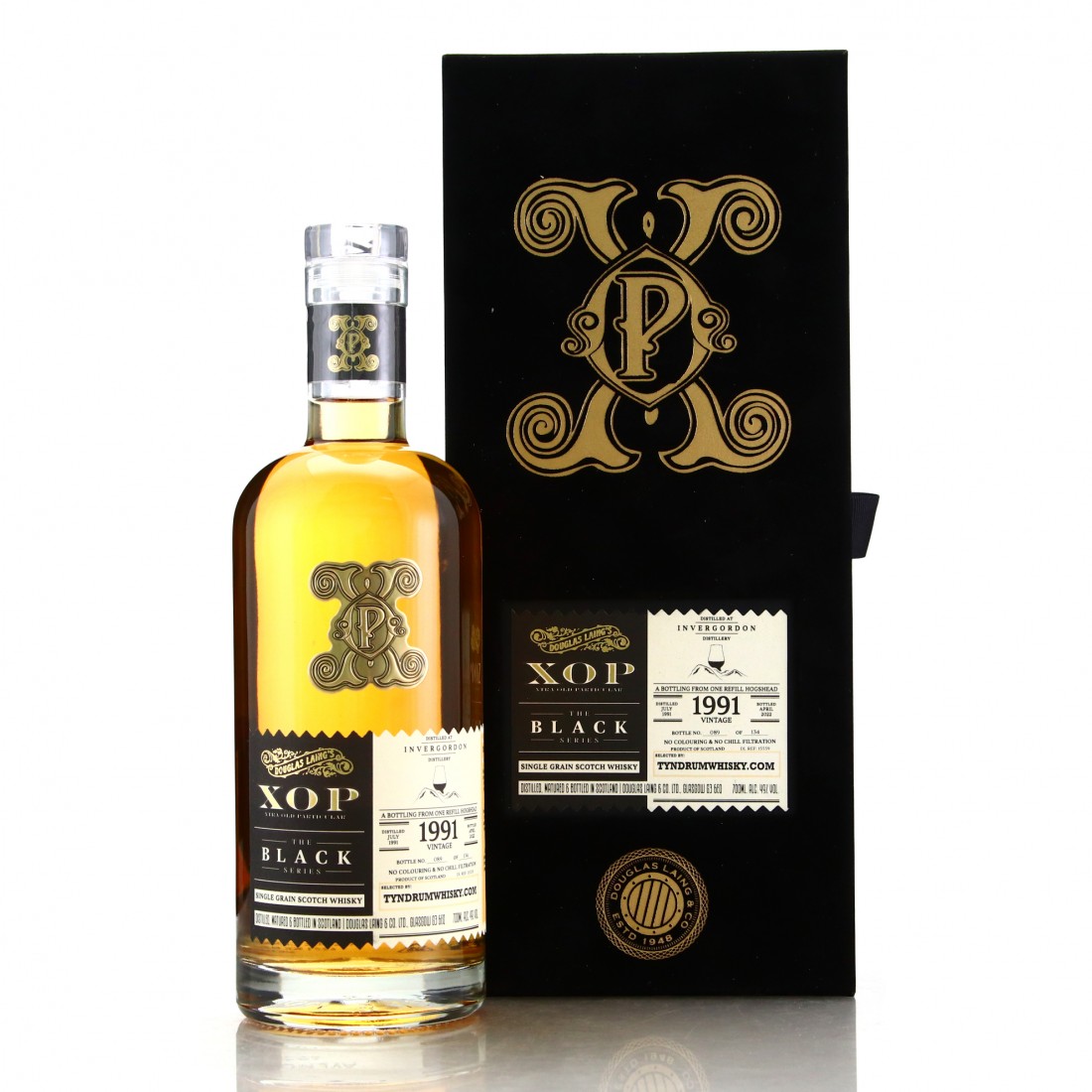 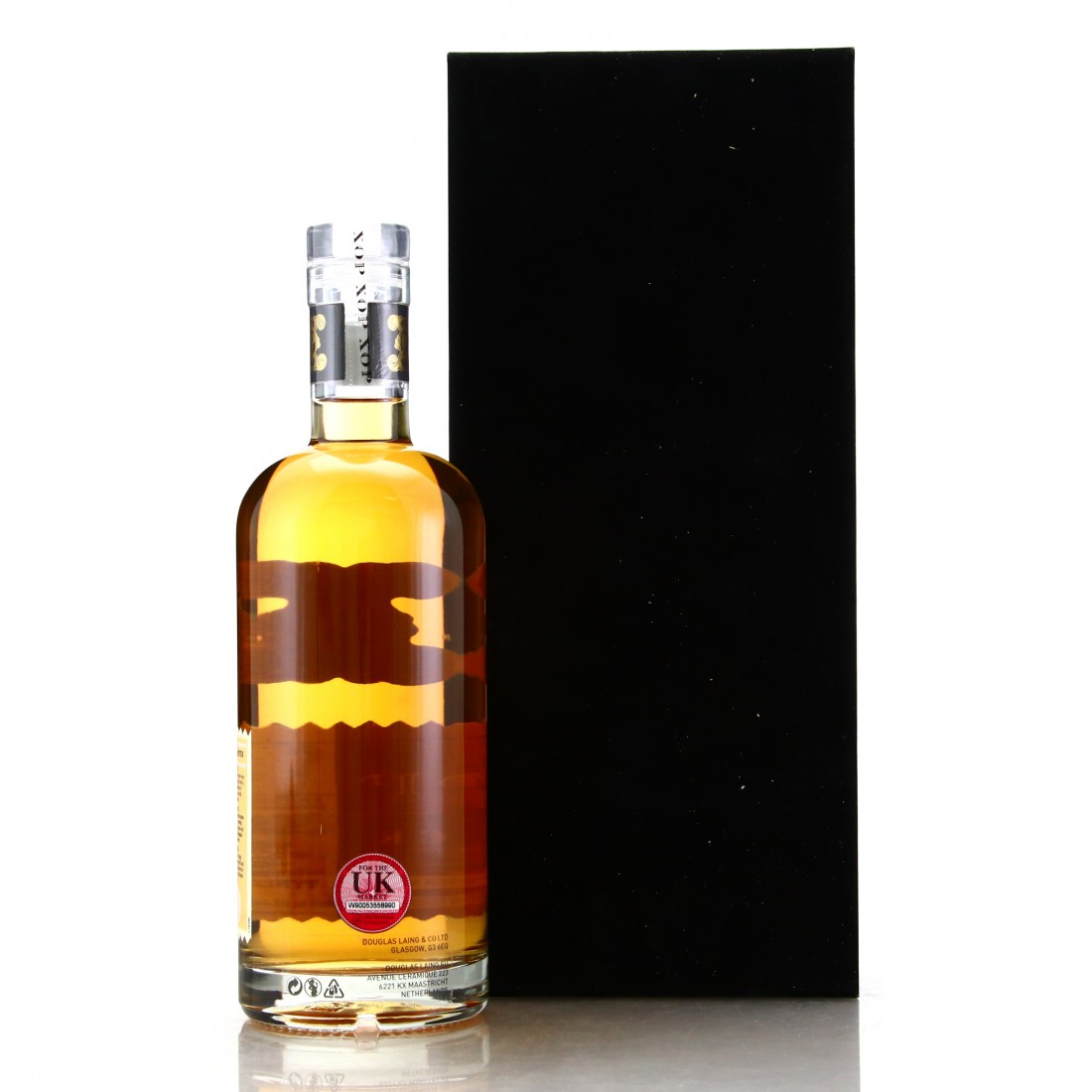 This whisky was distilled in 1991 and bottled in 2022 for TyndrumWhisky.com