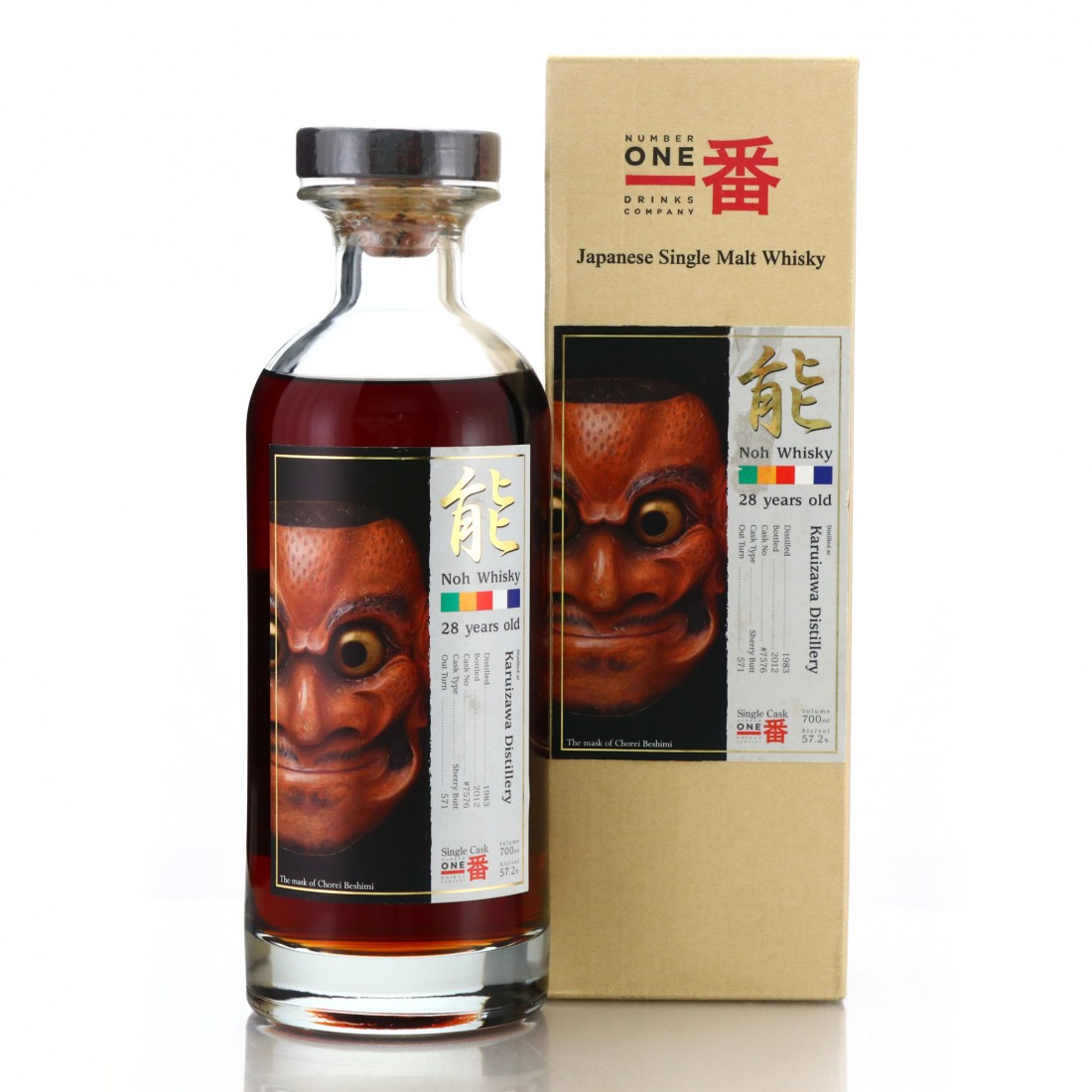 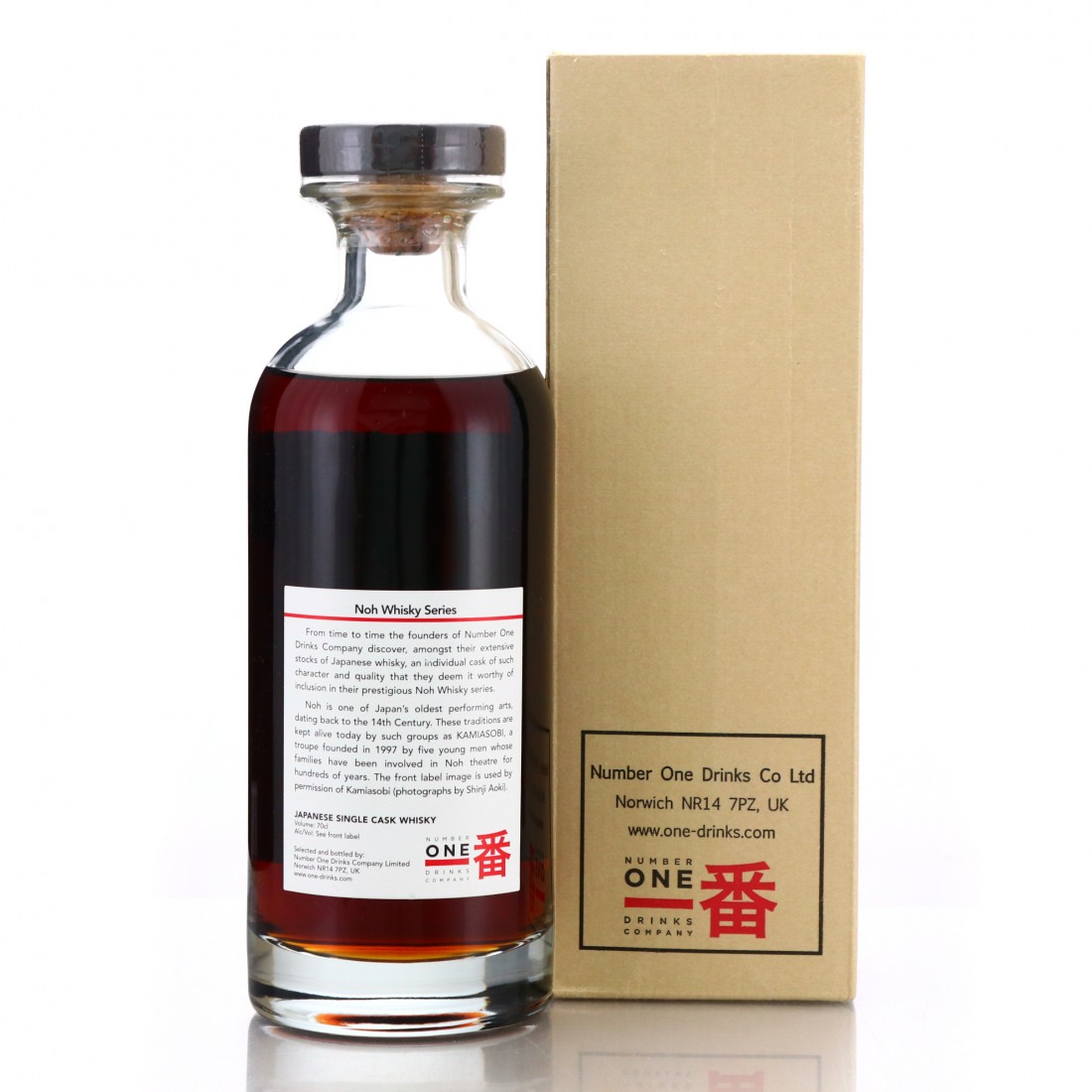 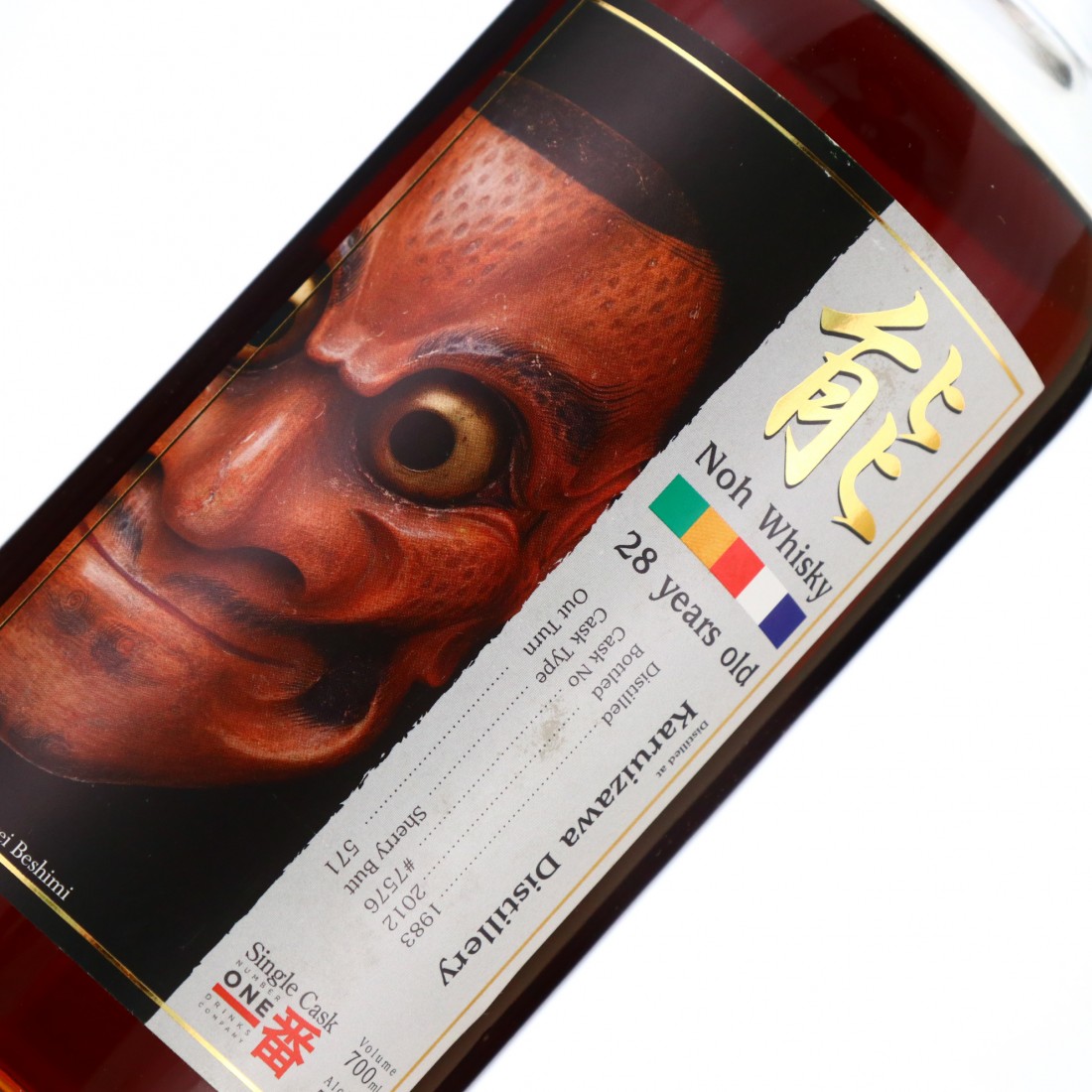 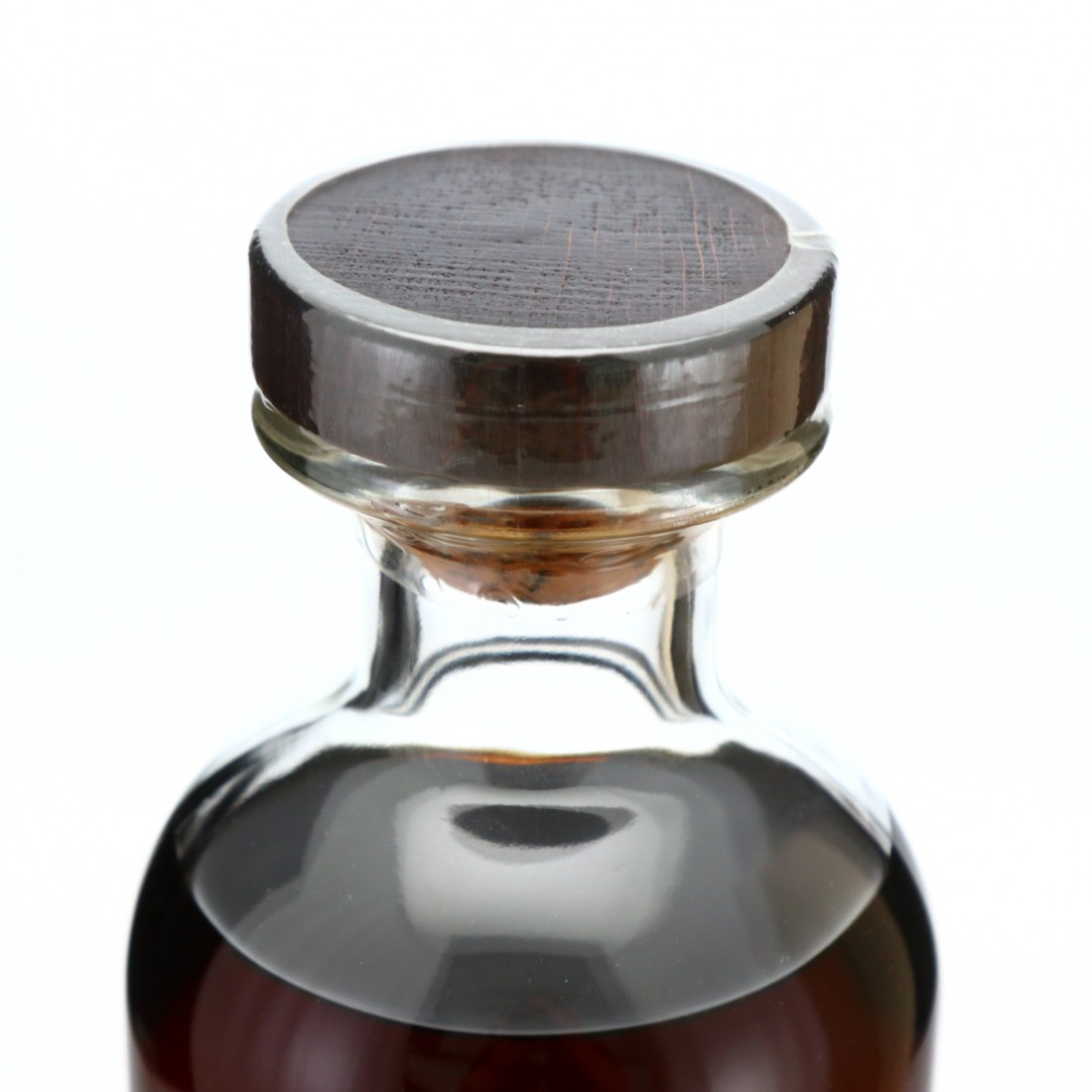 Another Noh single cask from Karuizawa, distilled in 1983 and bottled 28 years later from single sherry butt #7576