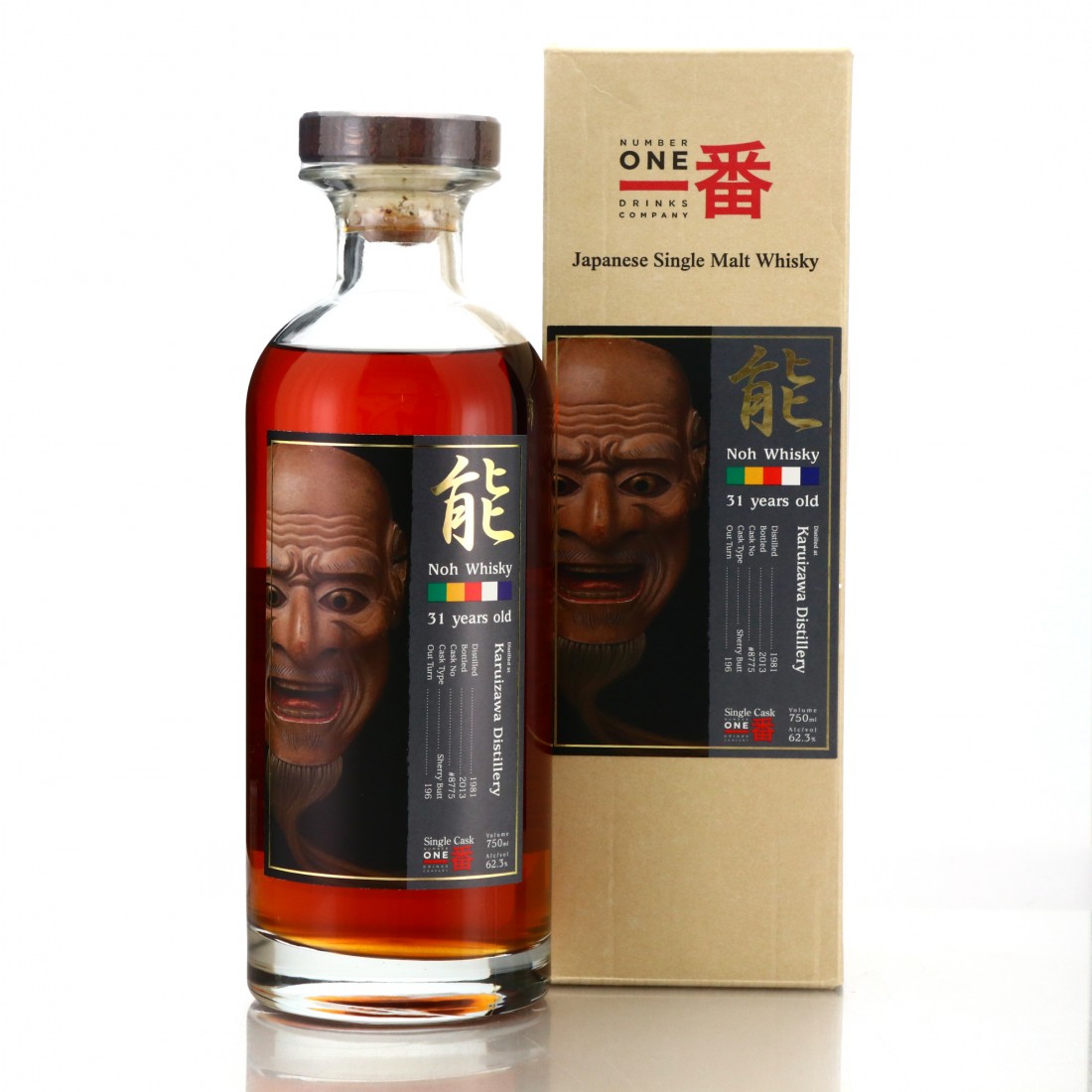 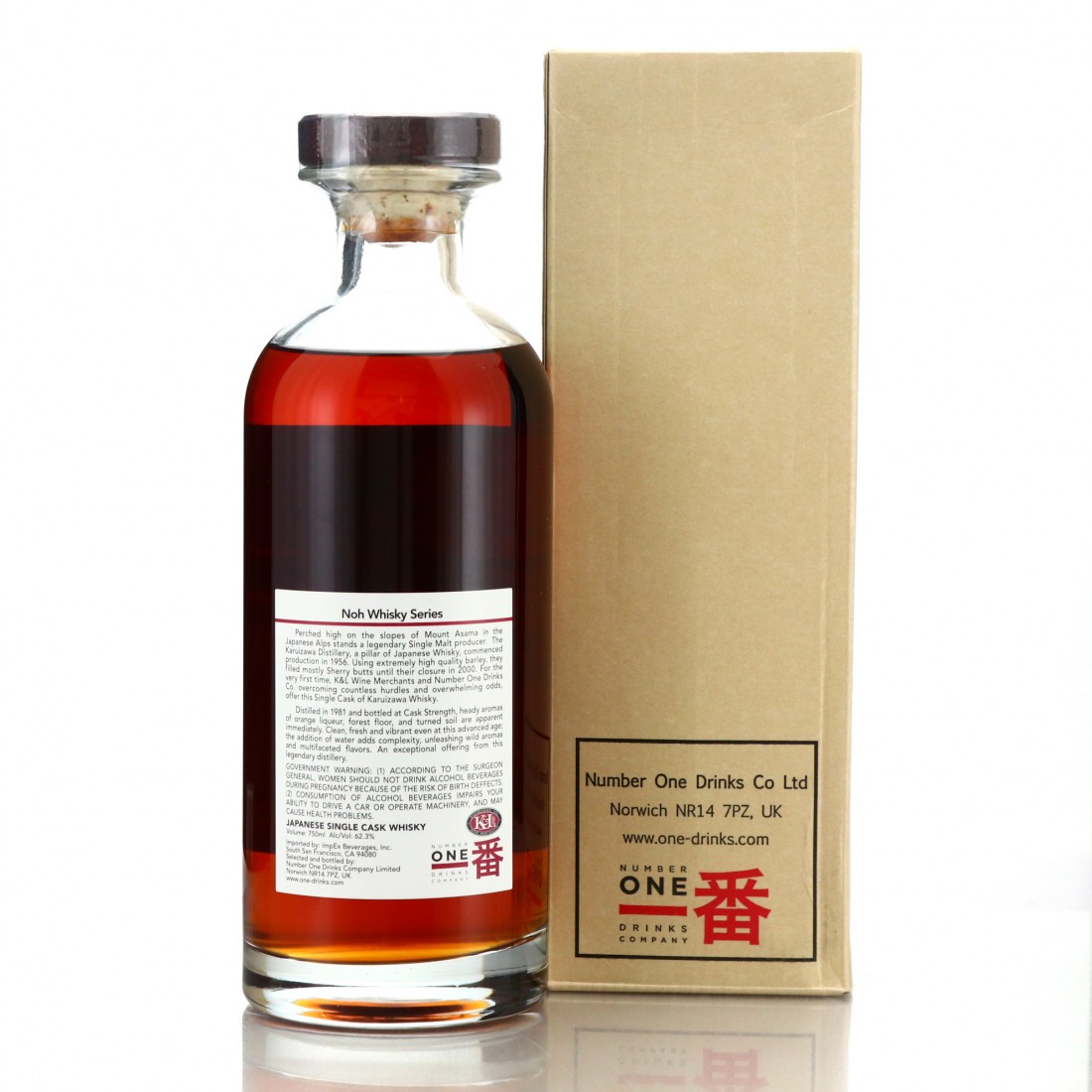 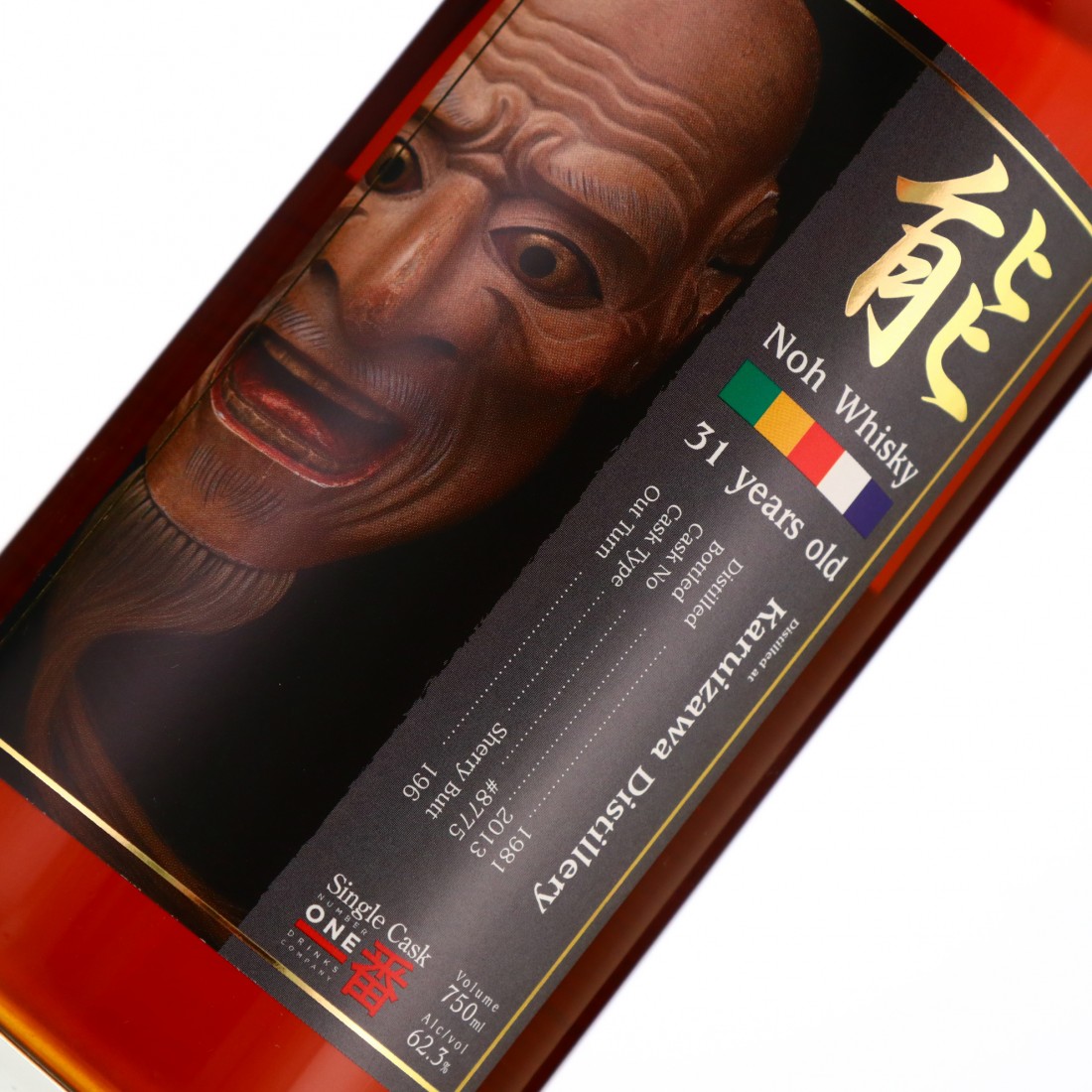 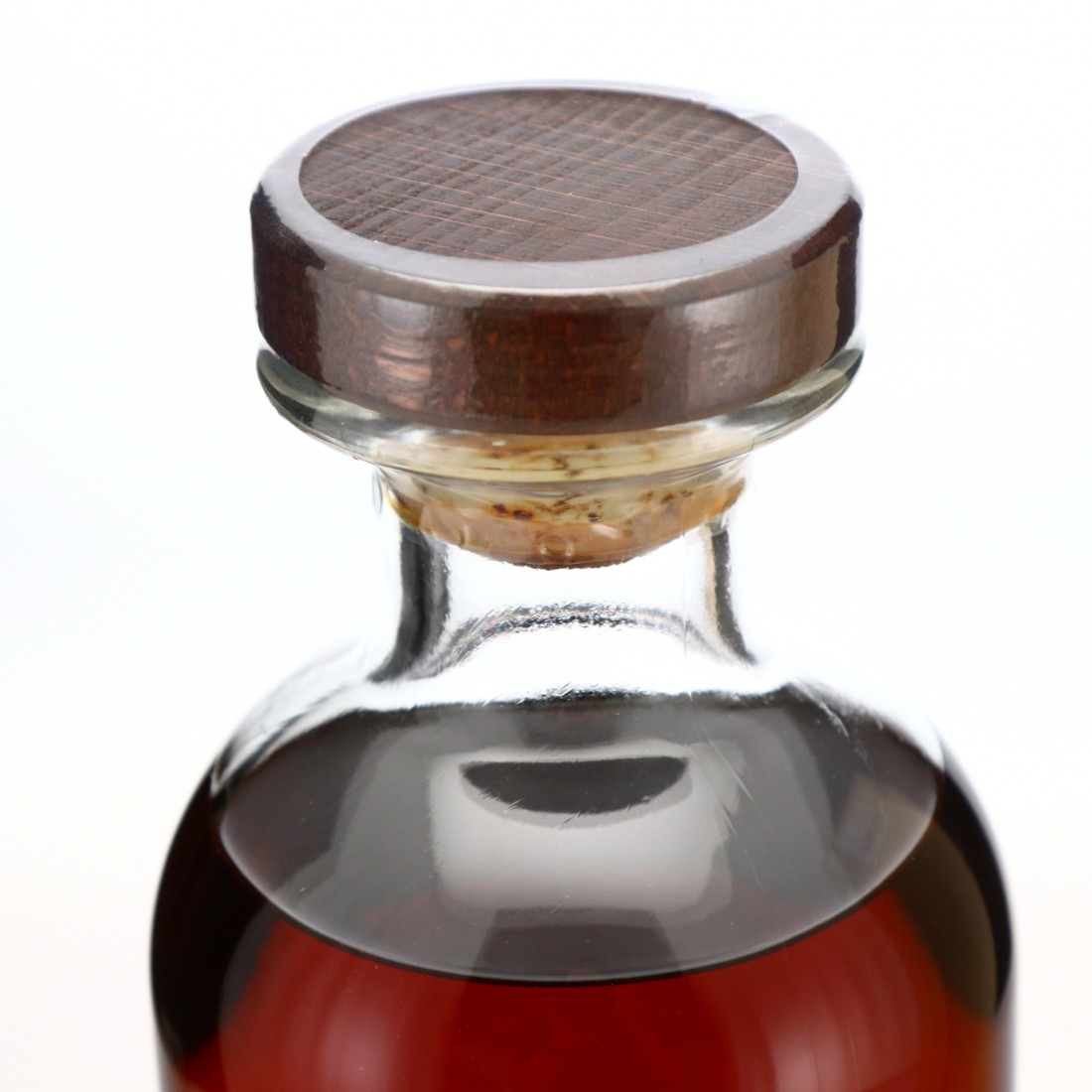 This whisky was distilled in 1981 and aged in single ex-Sherry butt #8775 for 31 years. It was bottled in 2013 and made exclusive to K&L wines of the United States.