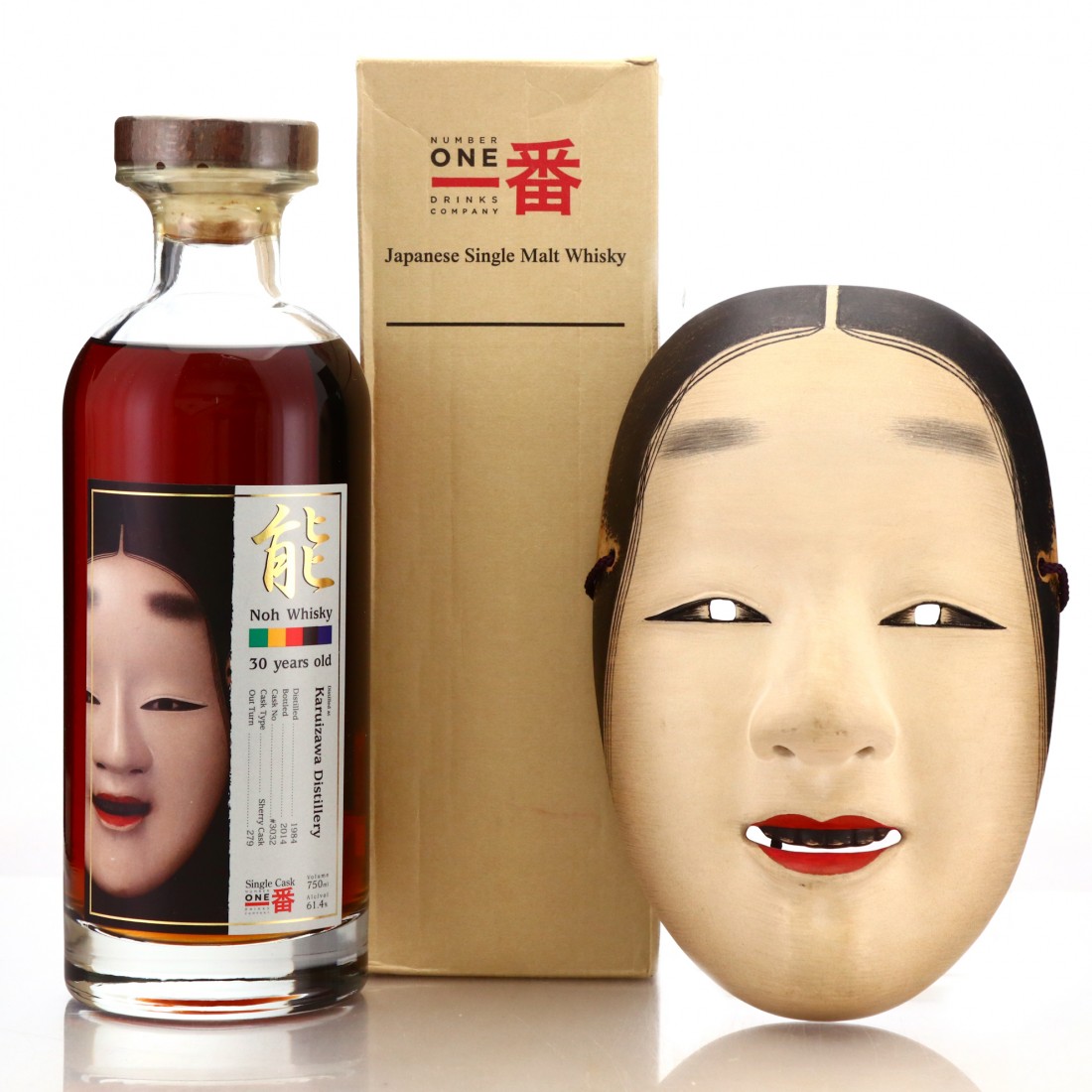 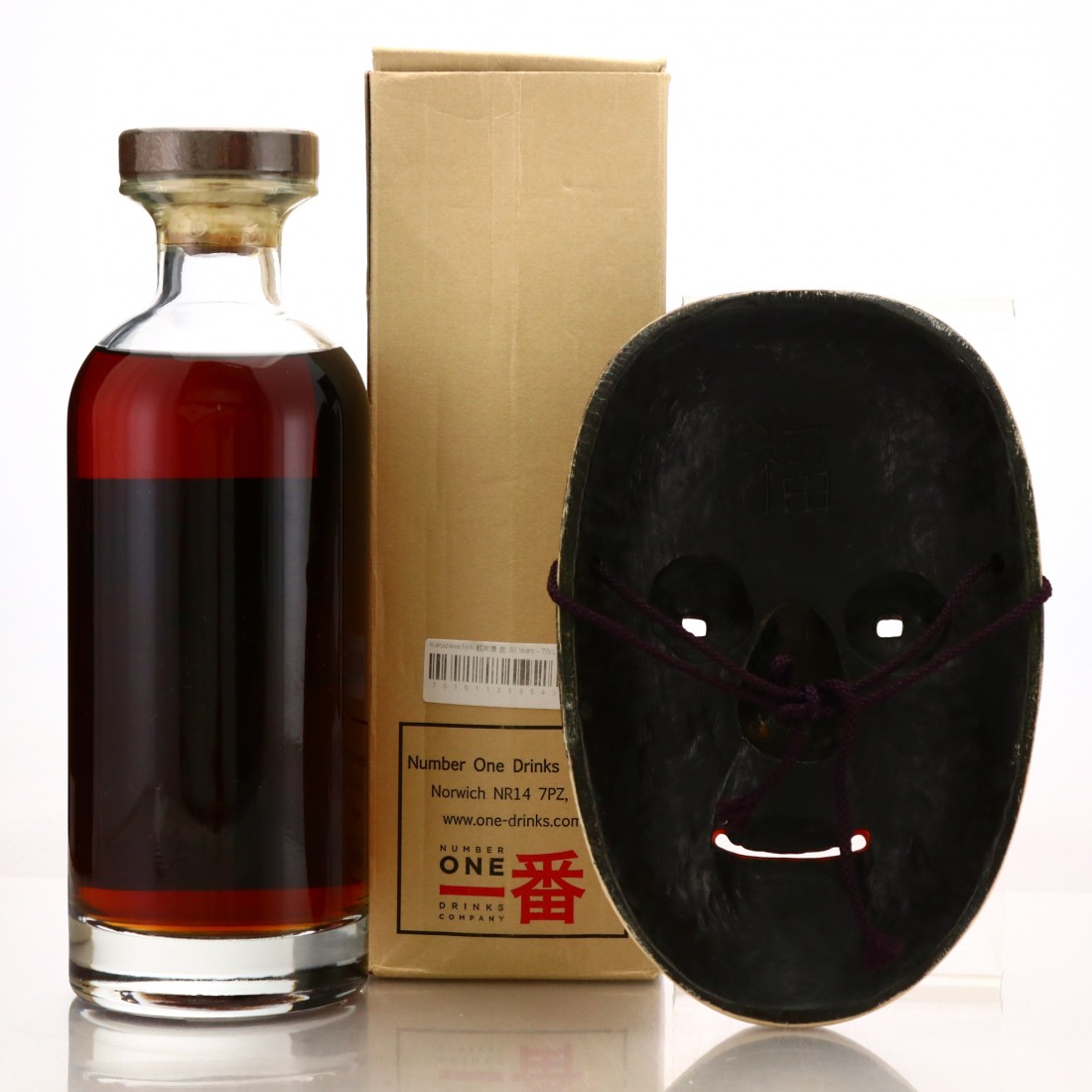 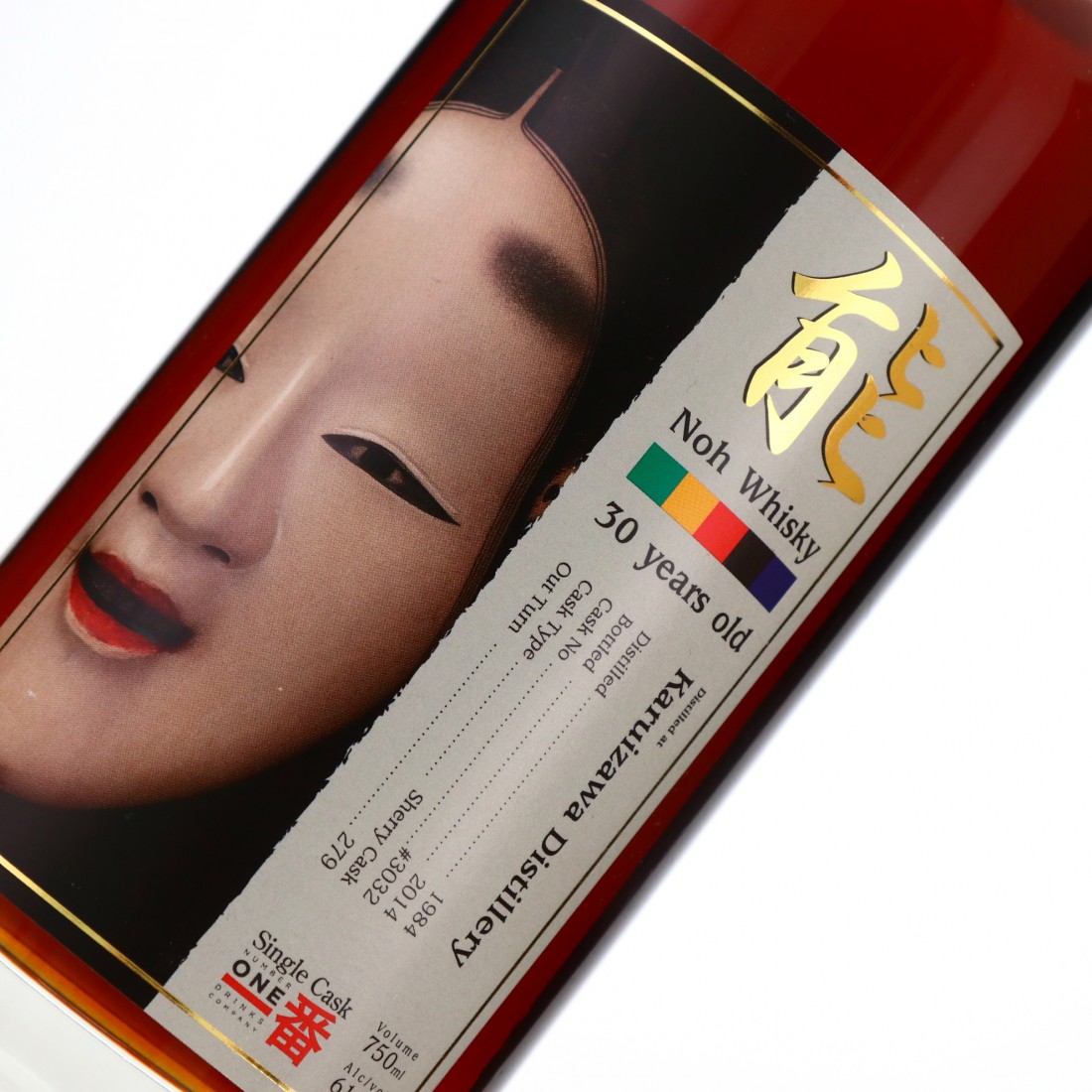 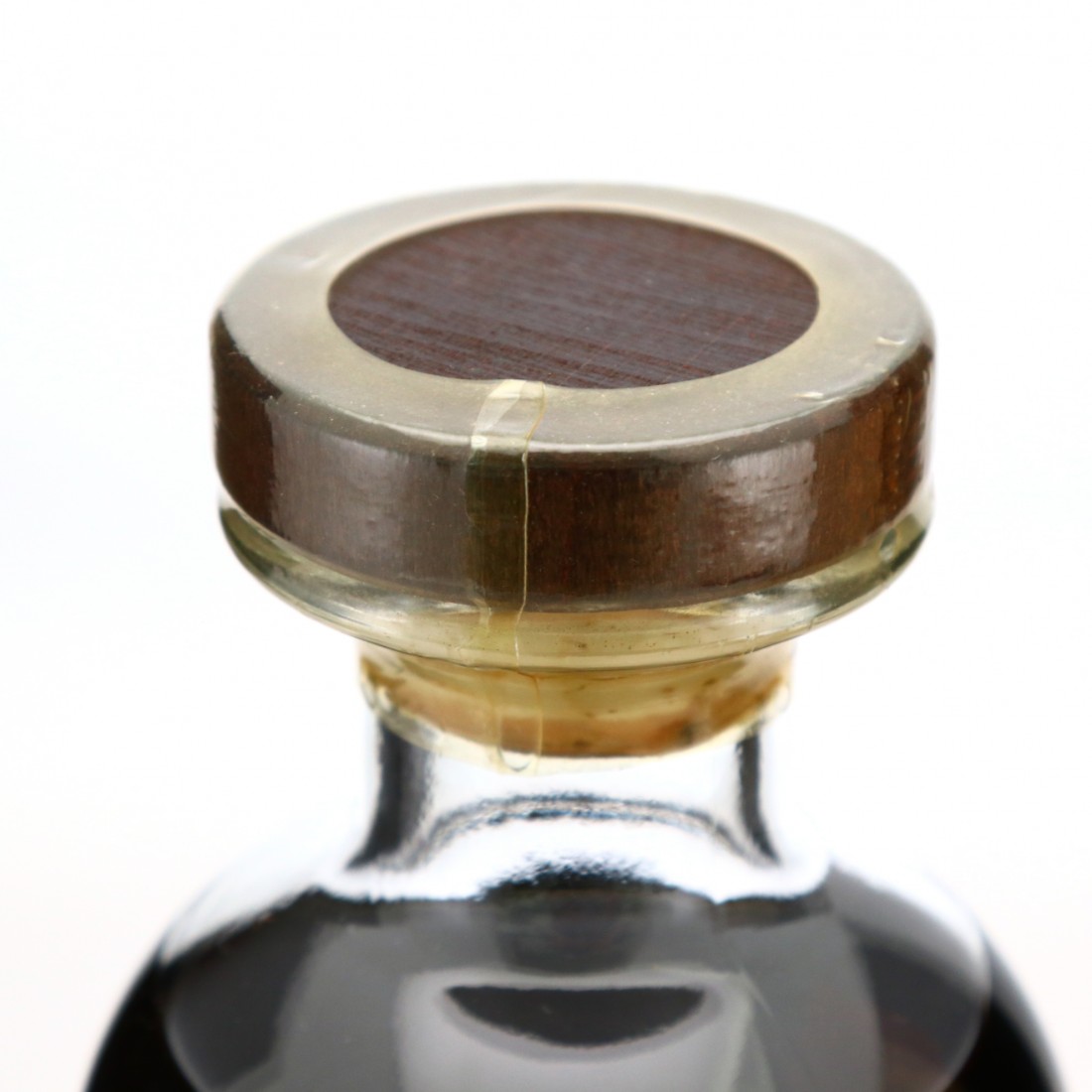 This series features different masks used in Noh, one of Japan's traditional performing arts. This image features the mask of the Noh character, Ko-Omote, the youngest woman represented by the masks.

This whisky was distilled in 1984 and aged in single ex-Sherry cask #3032 for 30 years. It was bottled in 2014 and made exclusive to it's home country of Japan.