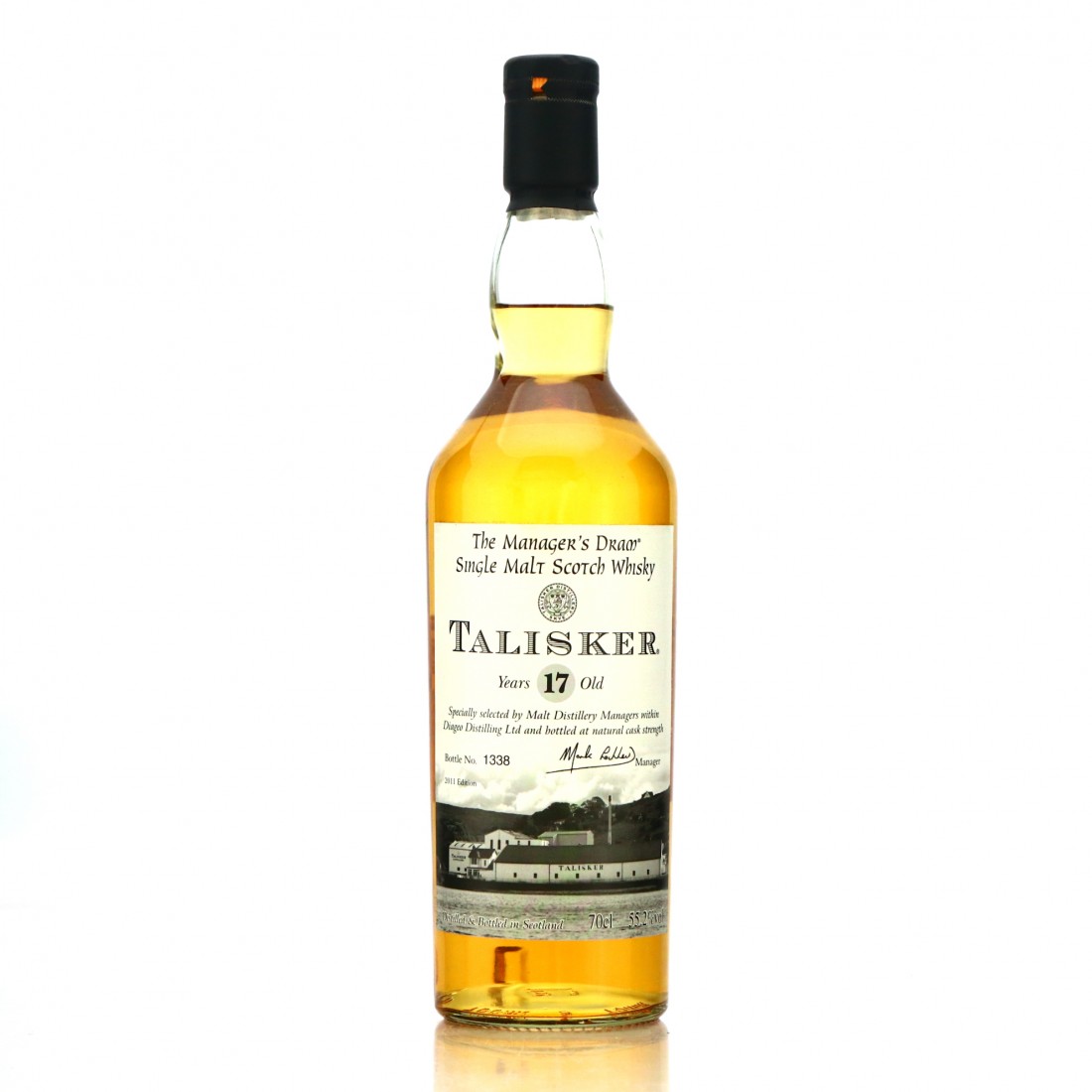 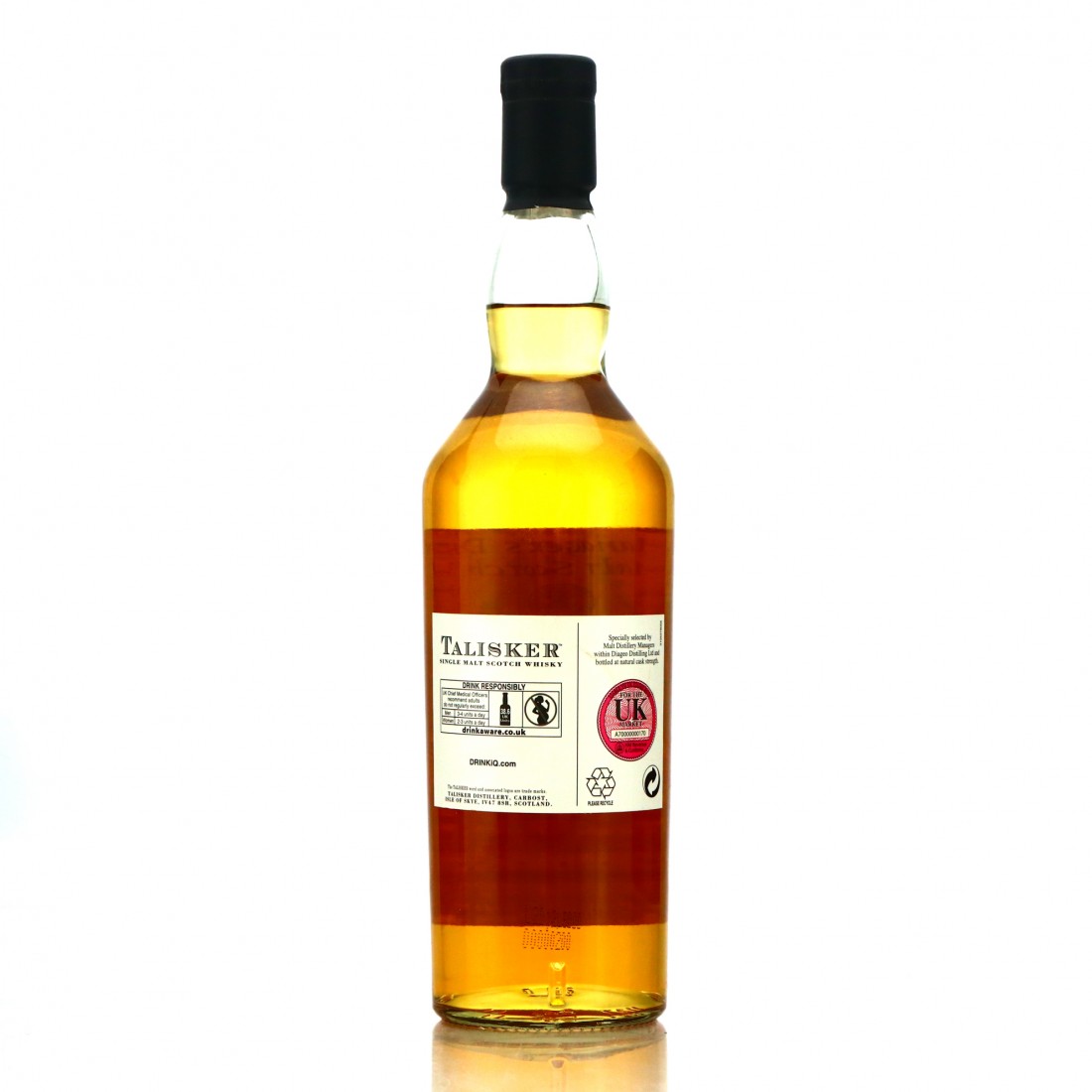 The Manager’s Dram series of whiskies were bottled exclusively for employees of what is now known as Diageo. These whiskies were selected by the respective distillery managers within Diageo malt distilling and bottled at natural cask strength. The selections were taken very seriously by each distillery, a point of principle, and the result has become a series of rare, sought after and highly regarded single malts.