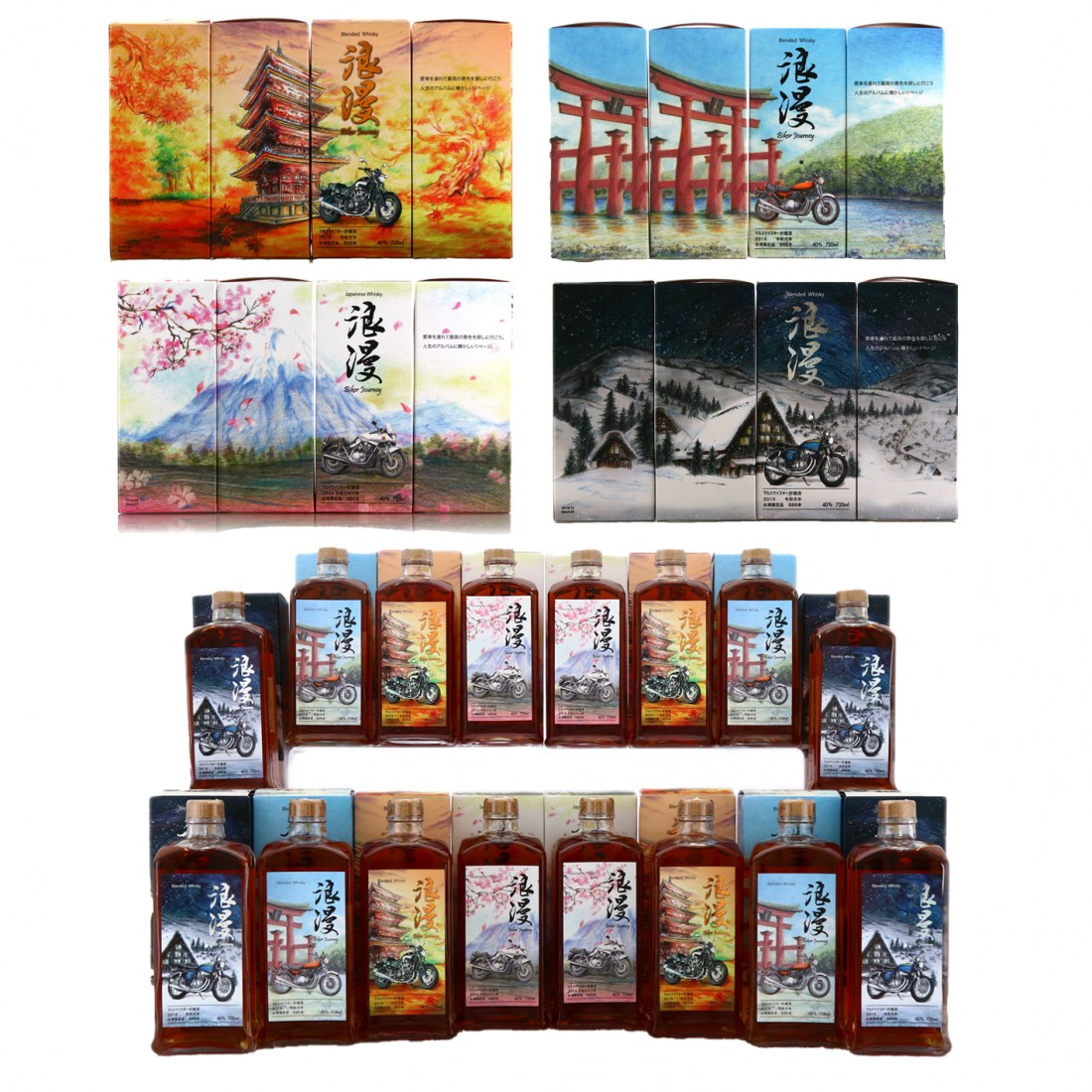 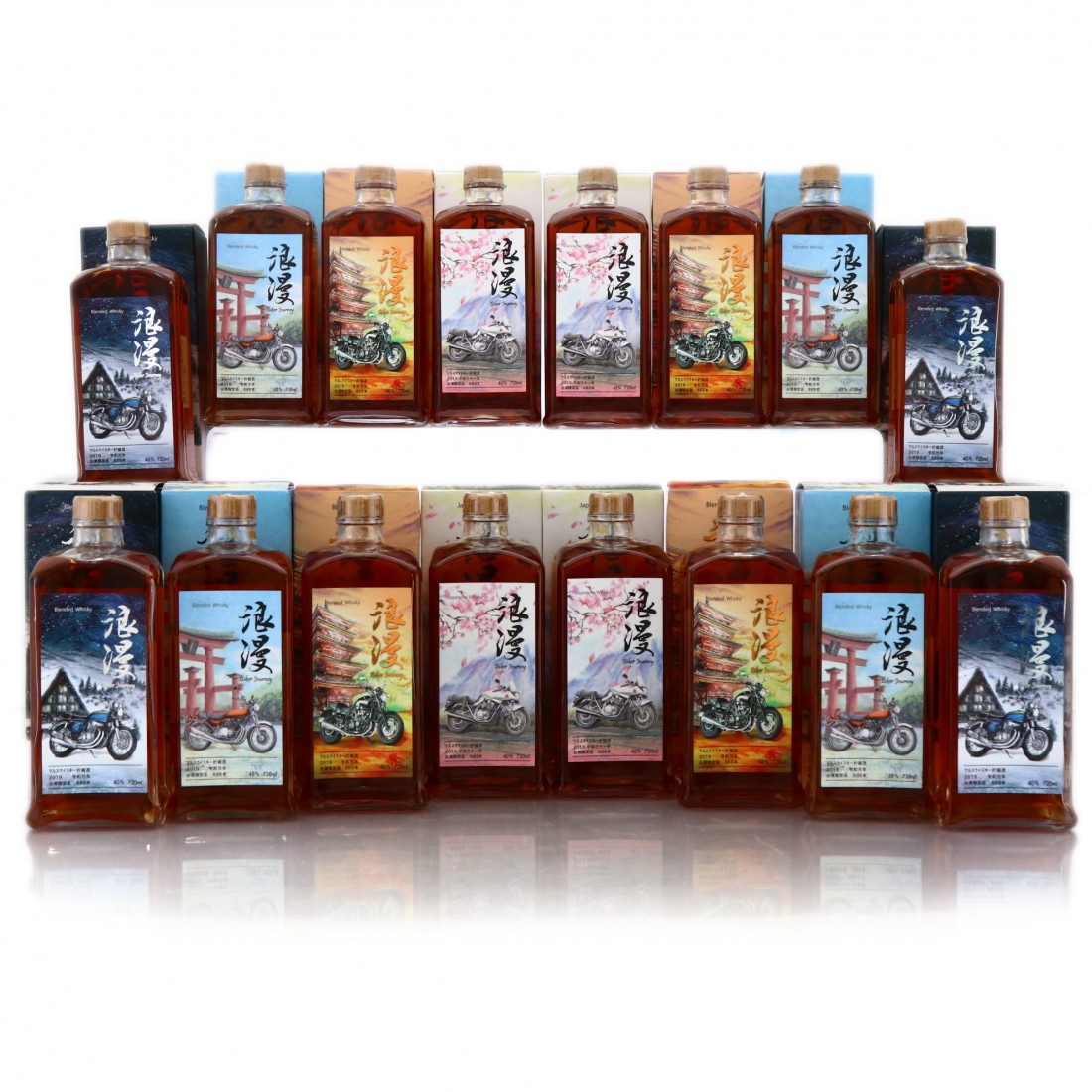 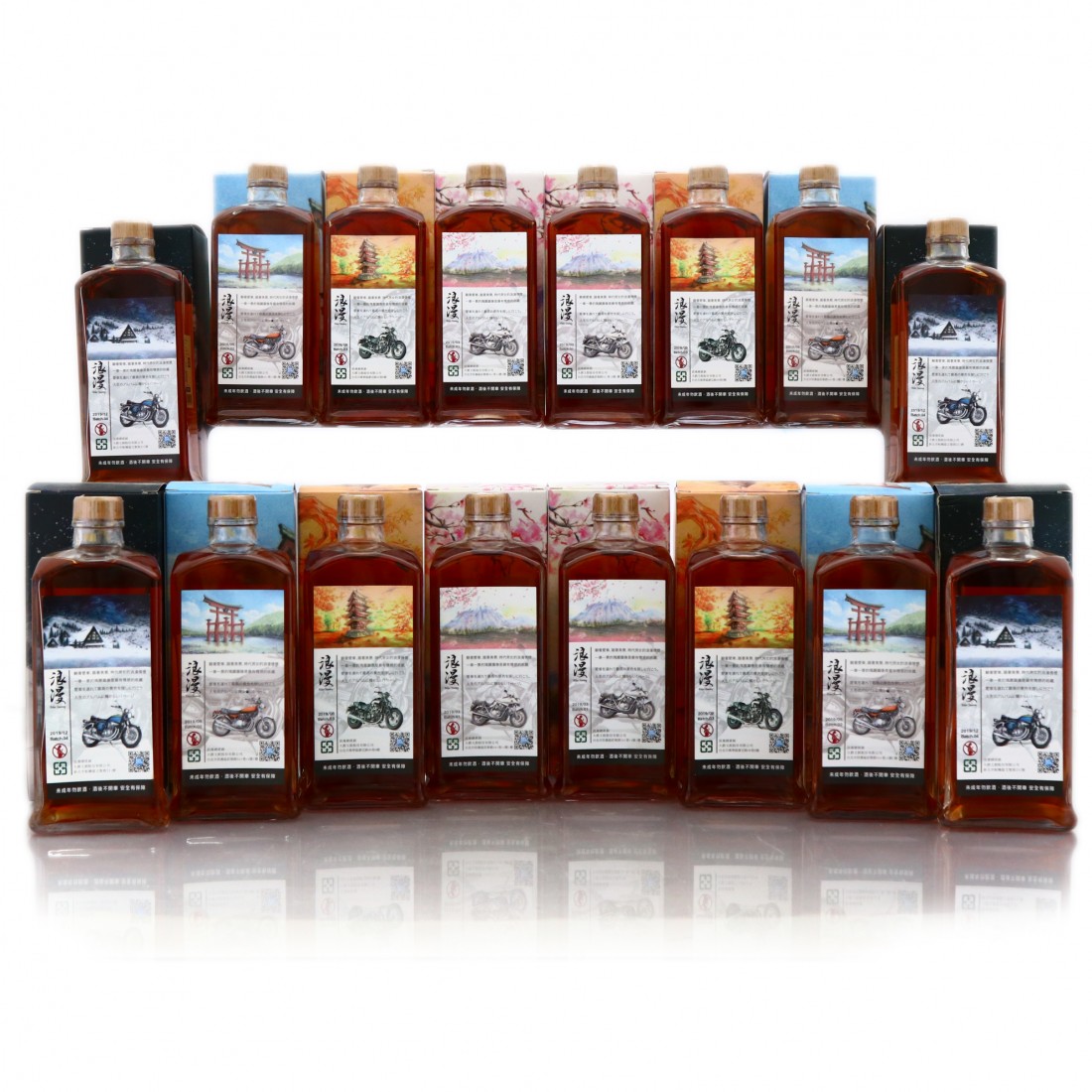 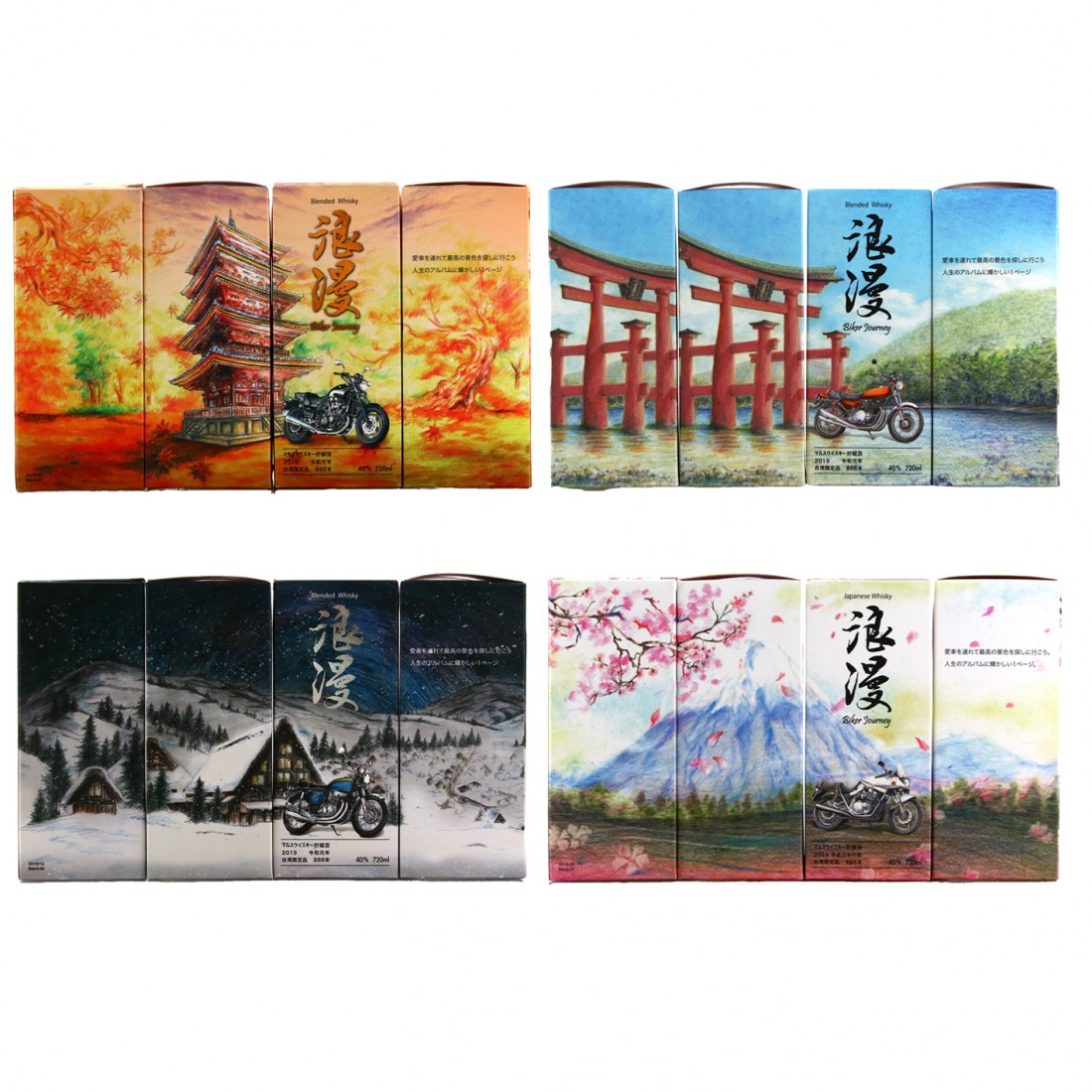 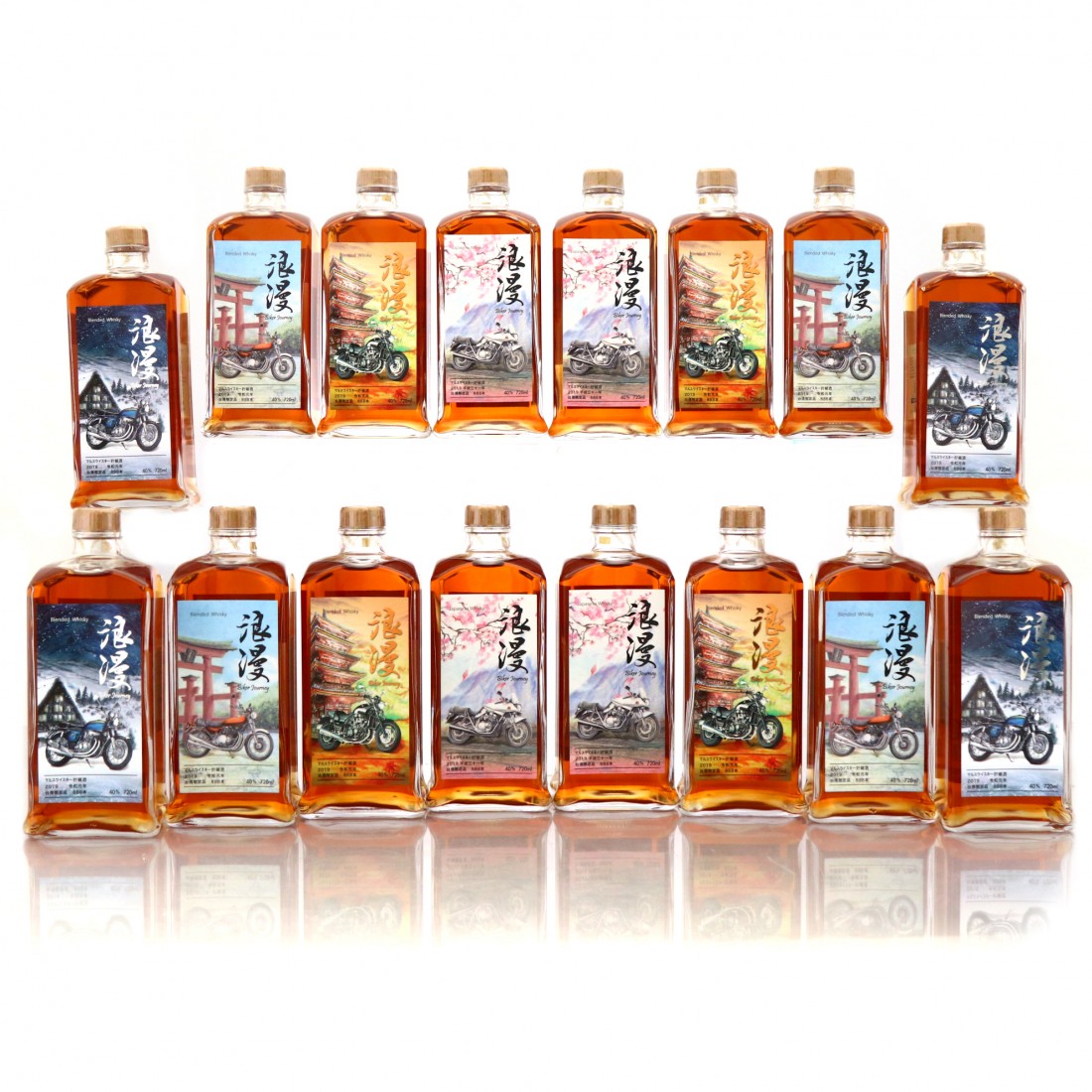 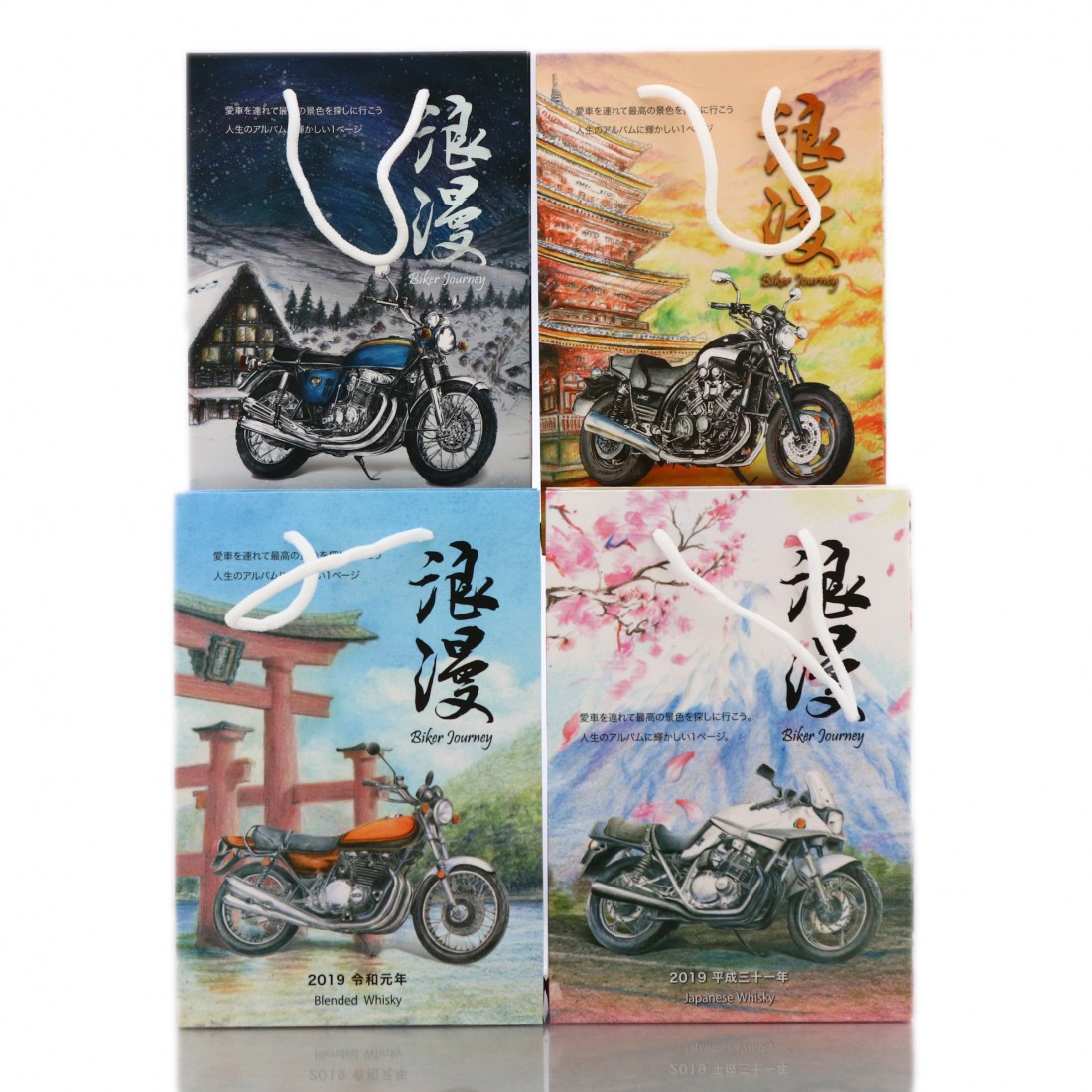 Mars Whisky is the whisky-producing subsidiary of Hombo Shuzo, a renowned shochu producer in Japan. Founded by Kiichiro Iwai, the company opened its first distillery, Shinshu, in 1985. Iwai is famed for being the man responsible for dispatching Masataka Taketsuru to Scotland, and it is no coincidence that the Shinshu stills are similar to those at Longmorn, also replicated by Taketsuru at his Yoichi distillery. Shinshu was closed in 1992 due to lack of demand, but the fortunes of Japanese whisky soon turned, and Mars Whisky re-opened it again in 2011, and established second distillery called Tsunuki in 2016. Nowadays it is one of the major players in the Japanese whisky market, bottling a number of sought after blends, as well as their single malt brand, Komagatake.

This lot will include a sixteen bottle shipping fee.