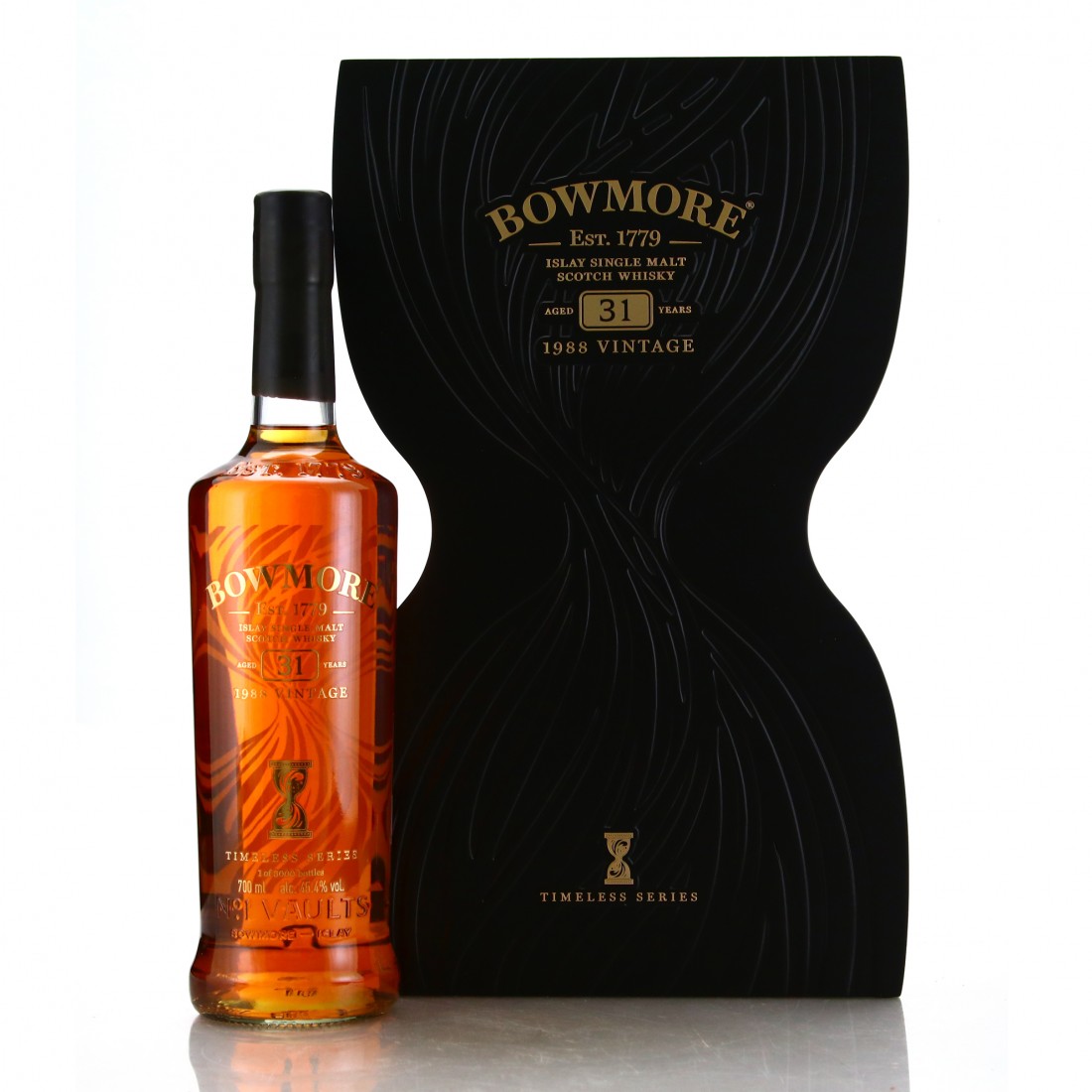 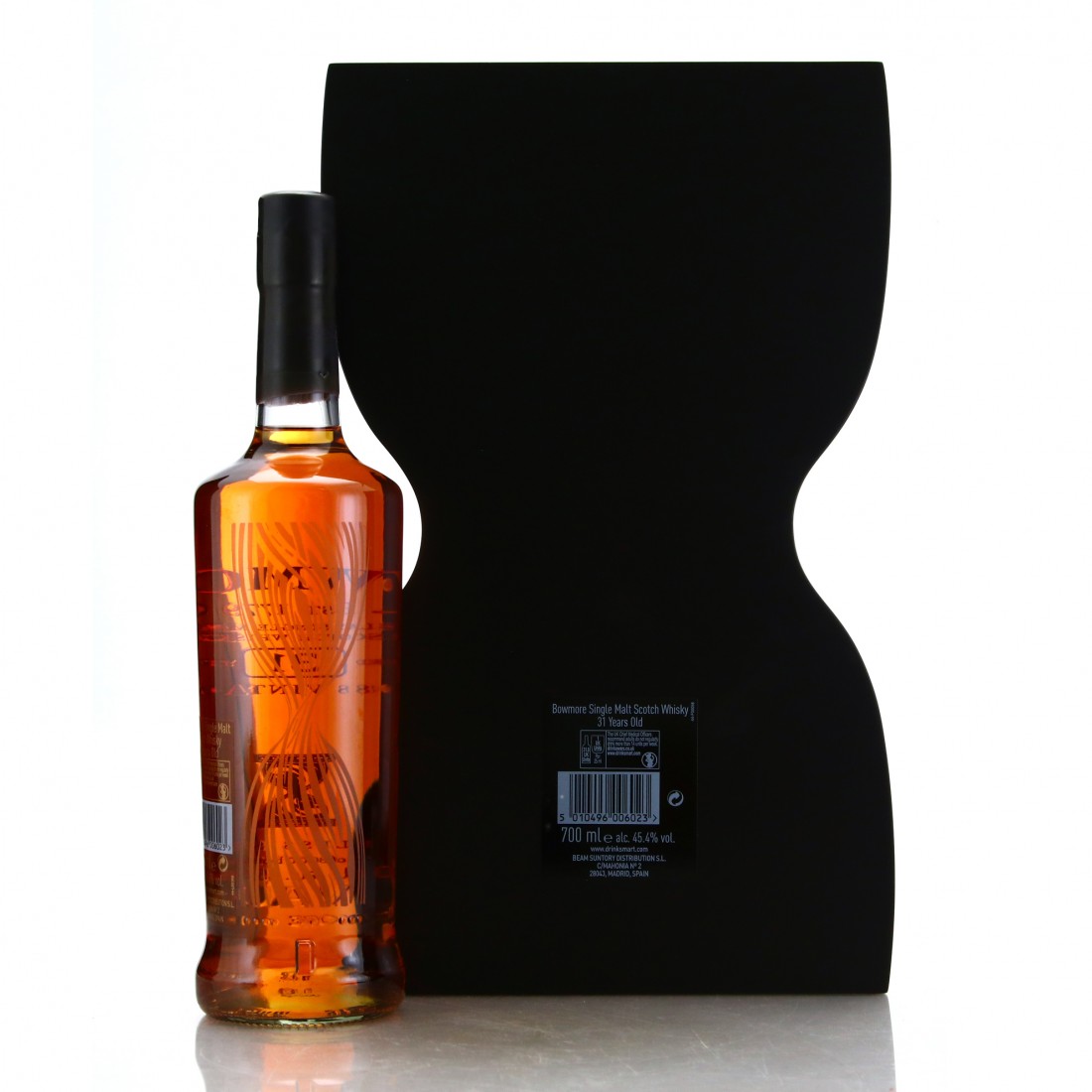 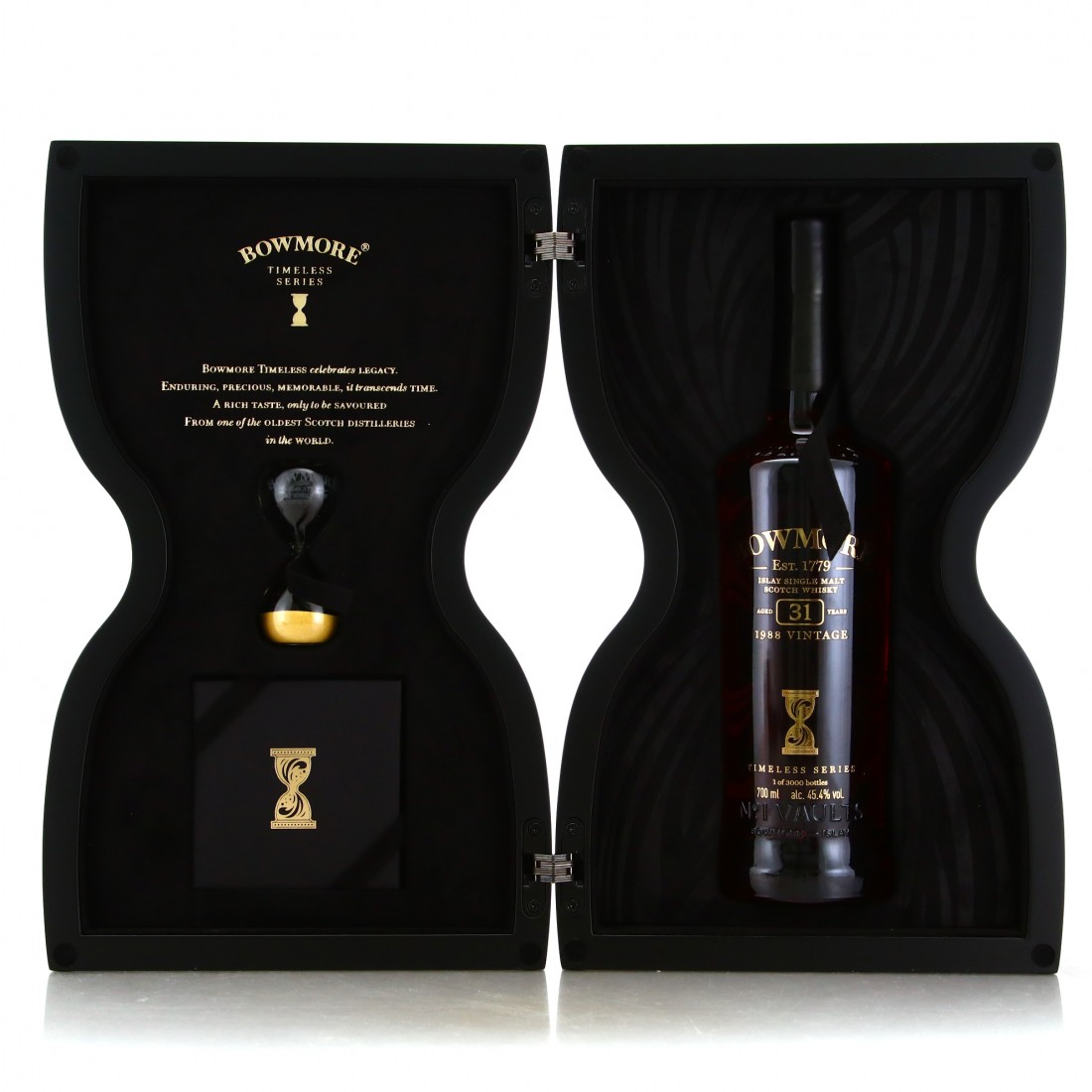 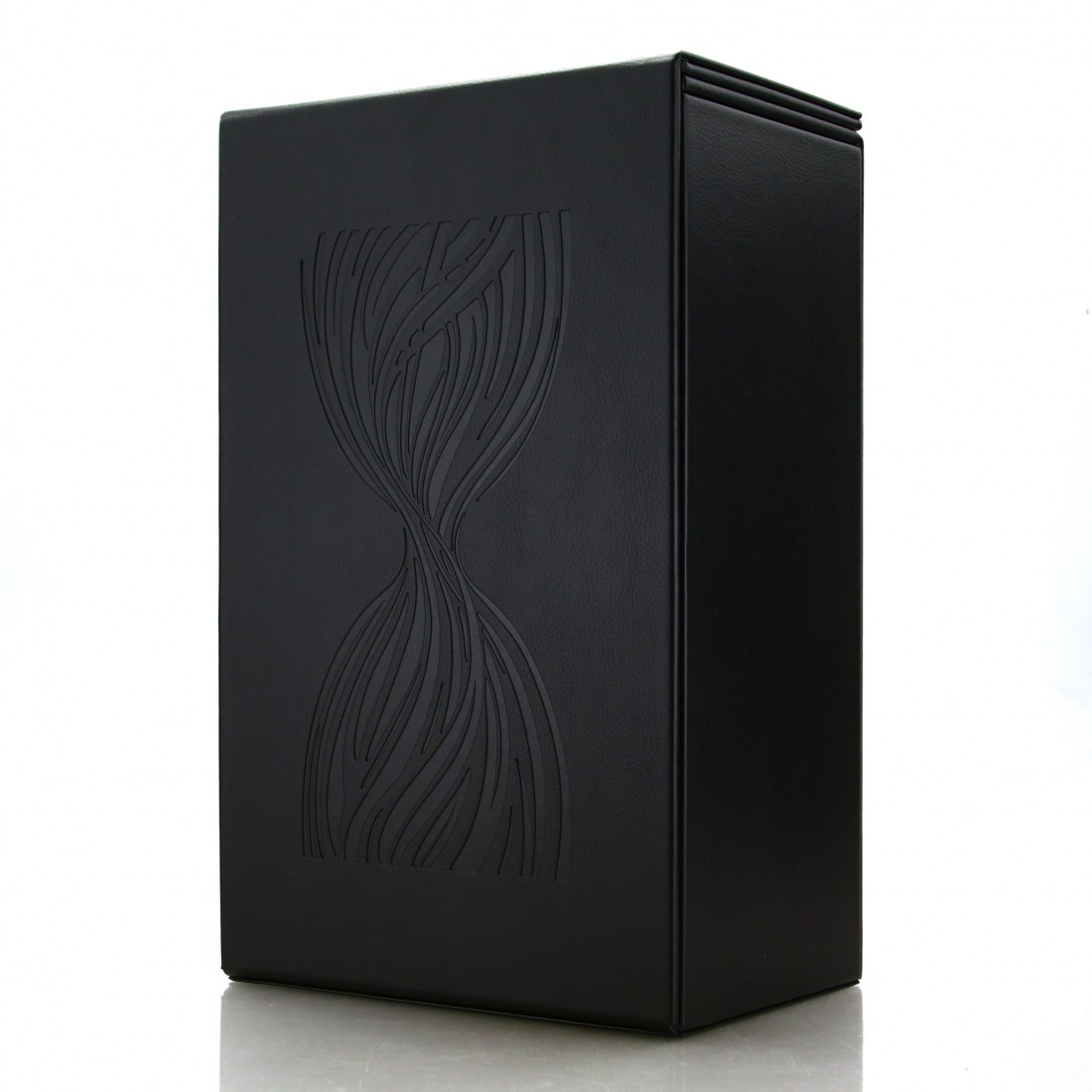 A 1988 vintage from Islay's Bowmore distillery which was released as part of the Timeless Series in February 2021.

This incredible single malt was matured in ex-Bourbon casks for 29 years and finished for two years in Spanish oak Matusalem Sherry-seasoned butts.

A 28 year old version was also released alongside this edition, but this 31 year old was made exclusive to the travel retail market.