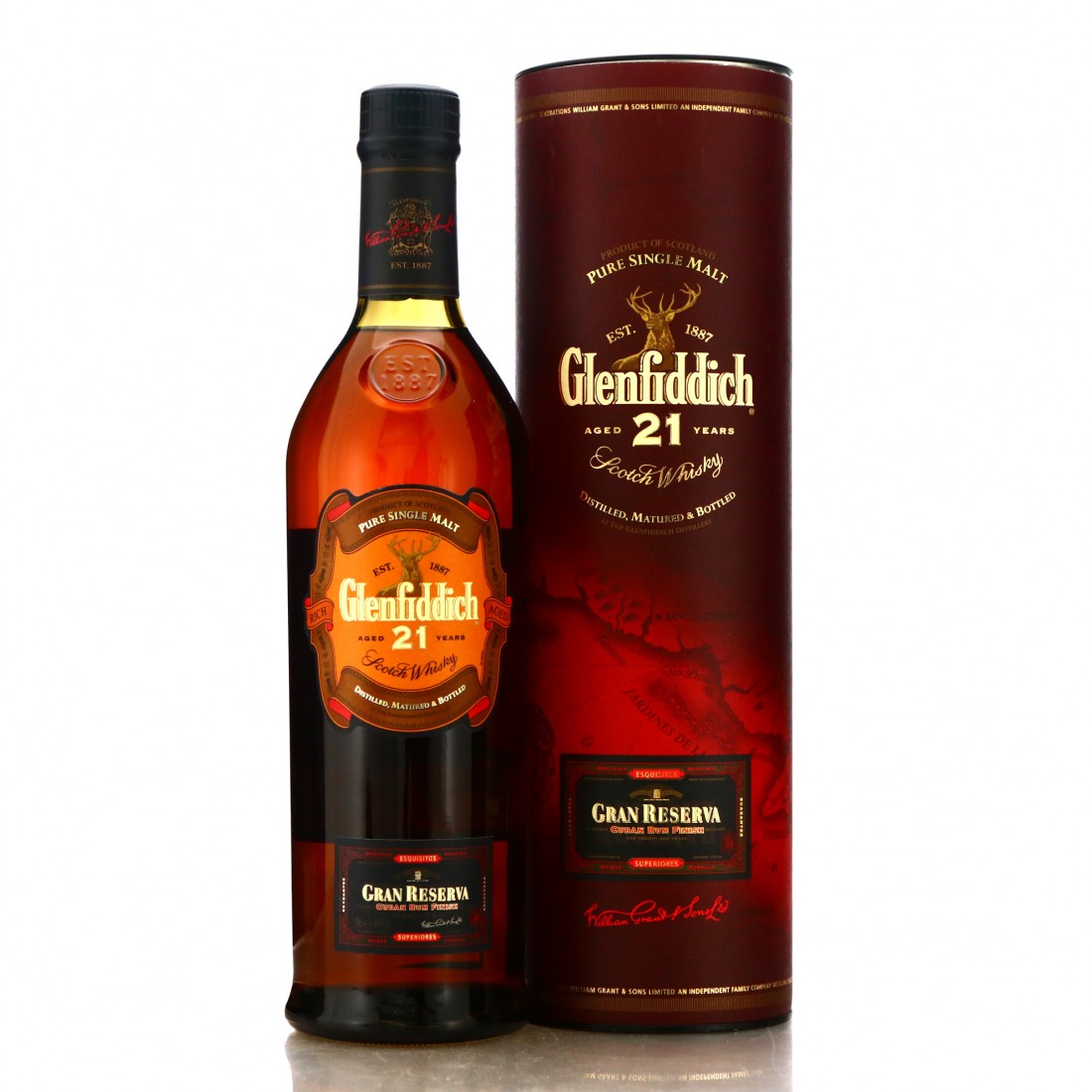 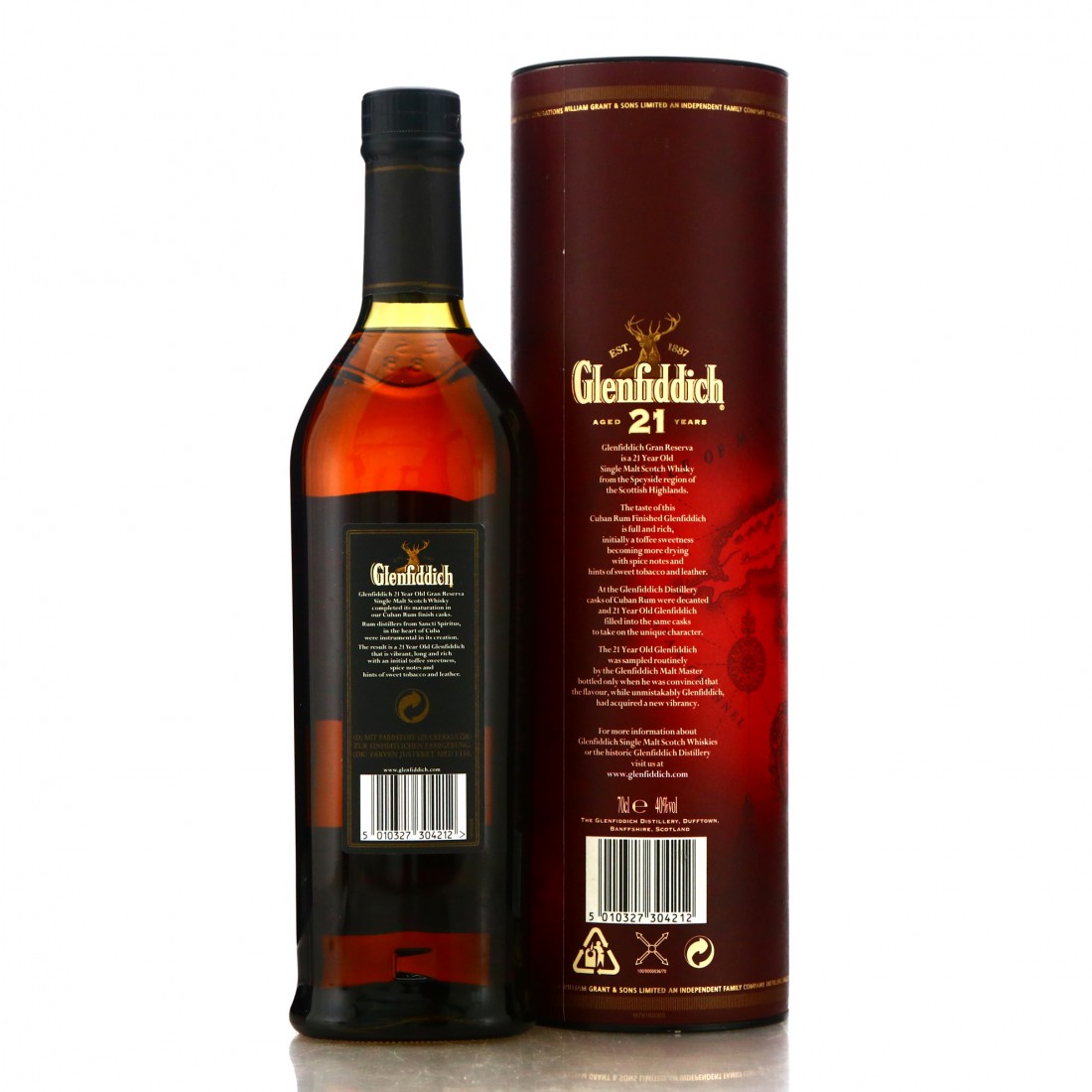 This expression was originally launched in 2002 as the Havana Reserve, but quickly renamed due to distribution issues in the US. It is matured in American oak for 21 years before spending a final 4 month period in specially selected rum casks.

In 2016 this 21 year old was repackaged as simply, the Reserva Rum Cask Finish.