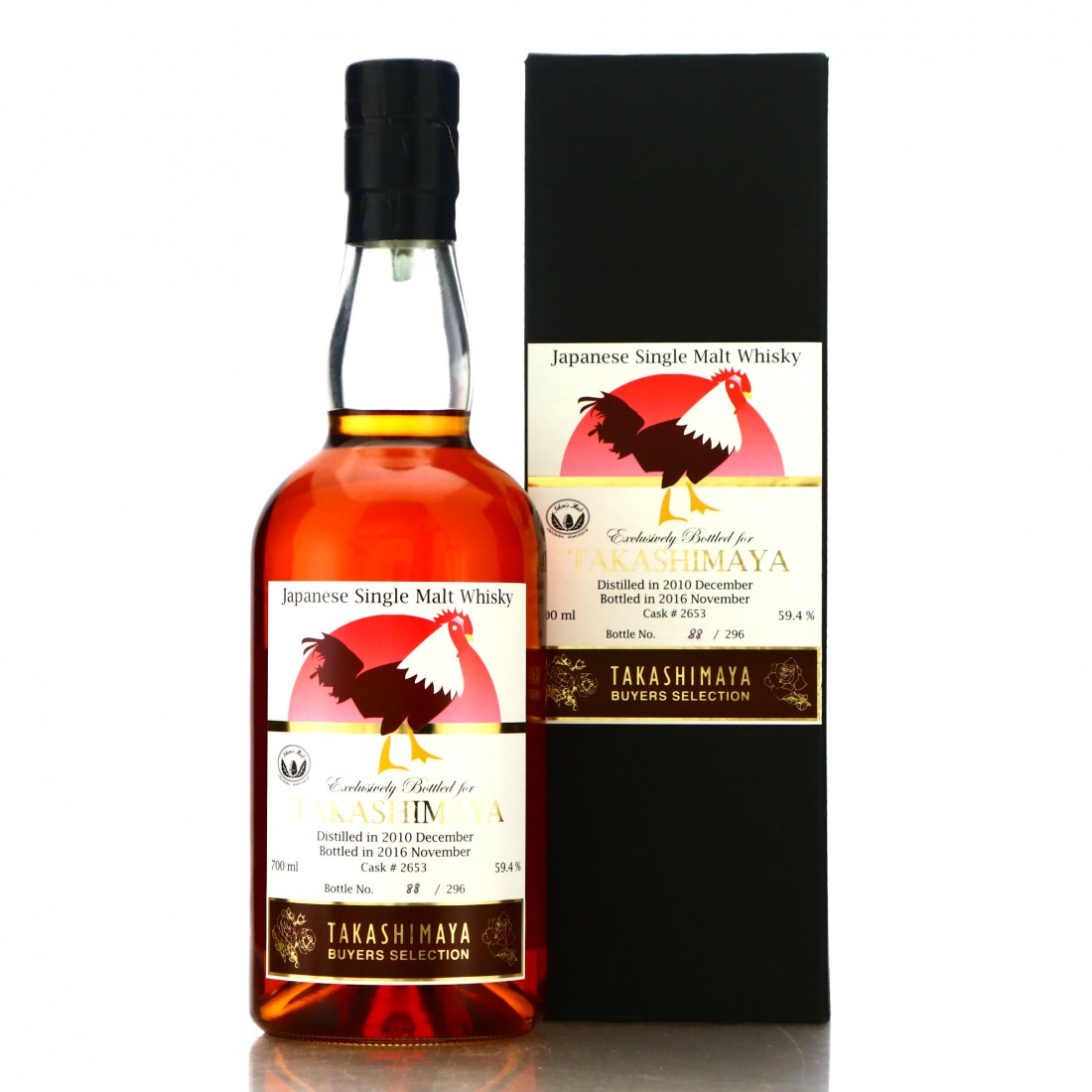 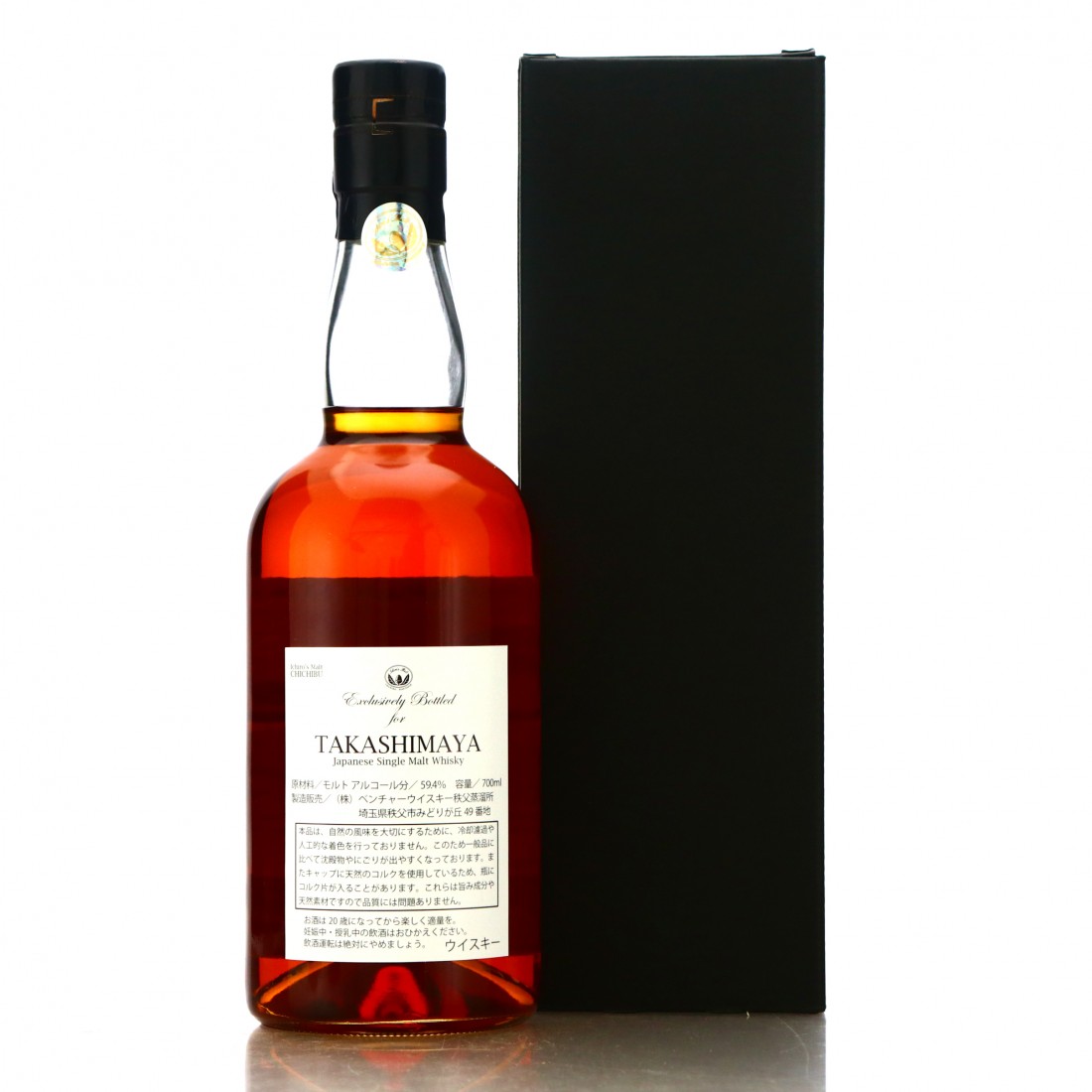 Excclusively bottled for Takashimaya. This single cask Chichibu was distilled in 2010 and bottled in 2016 from a single barrel #2653