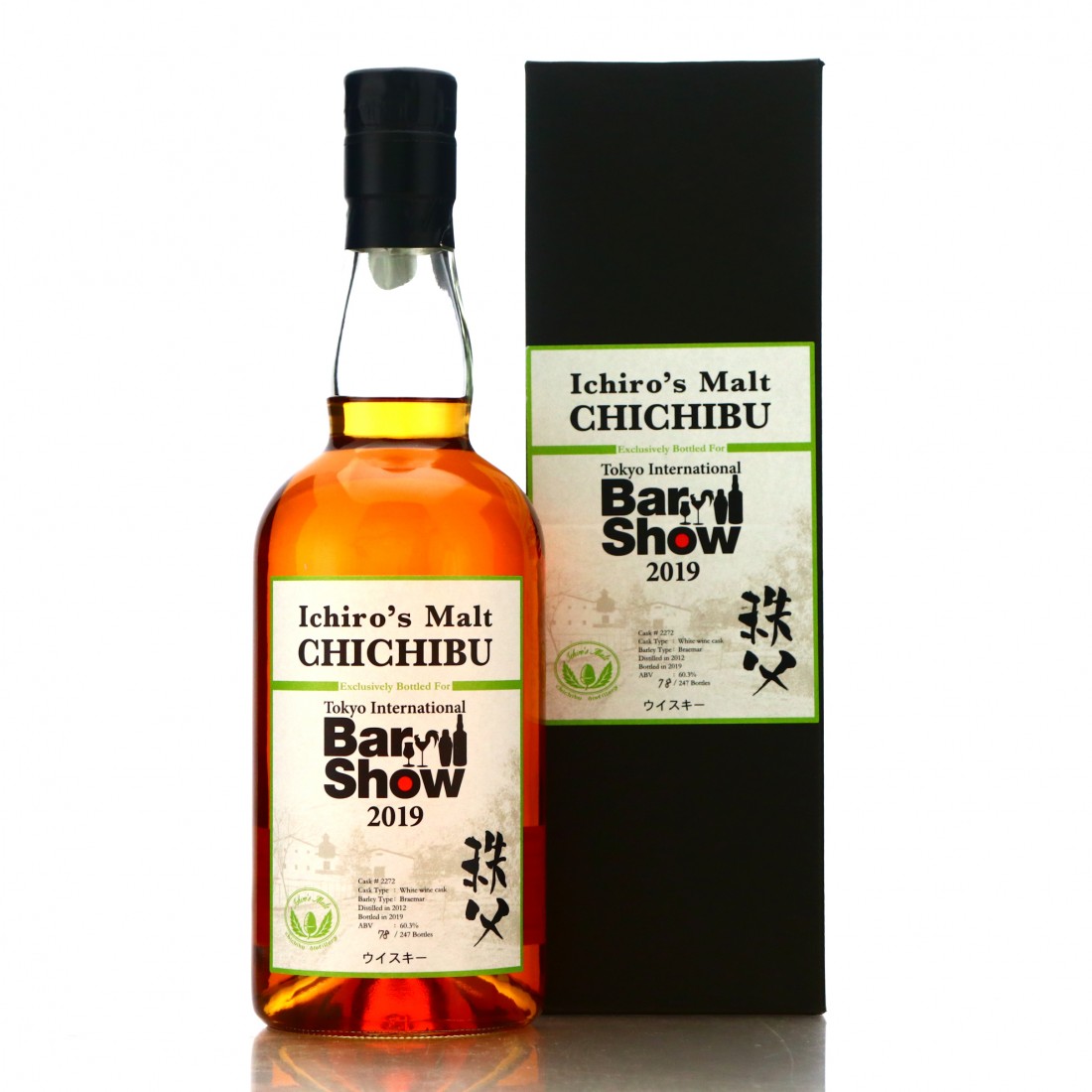 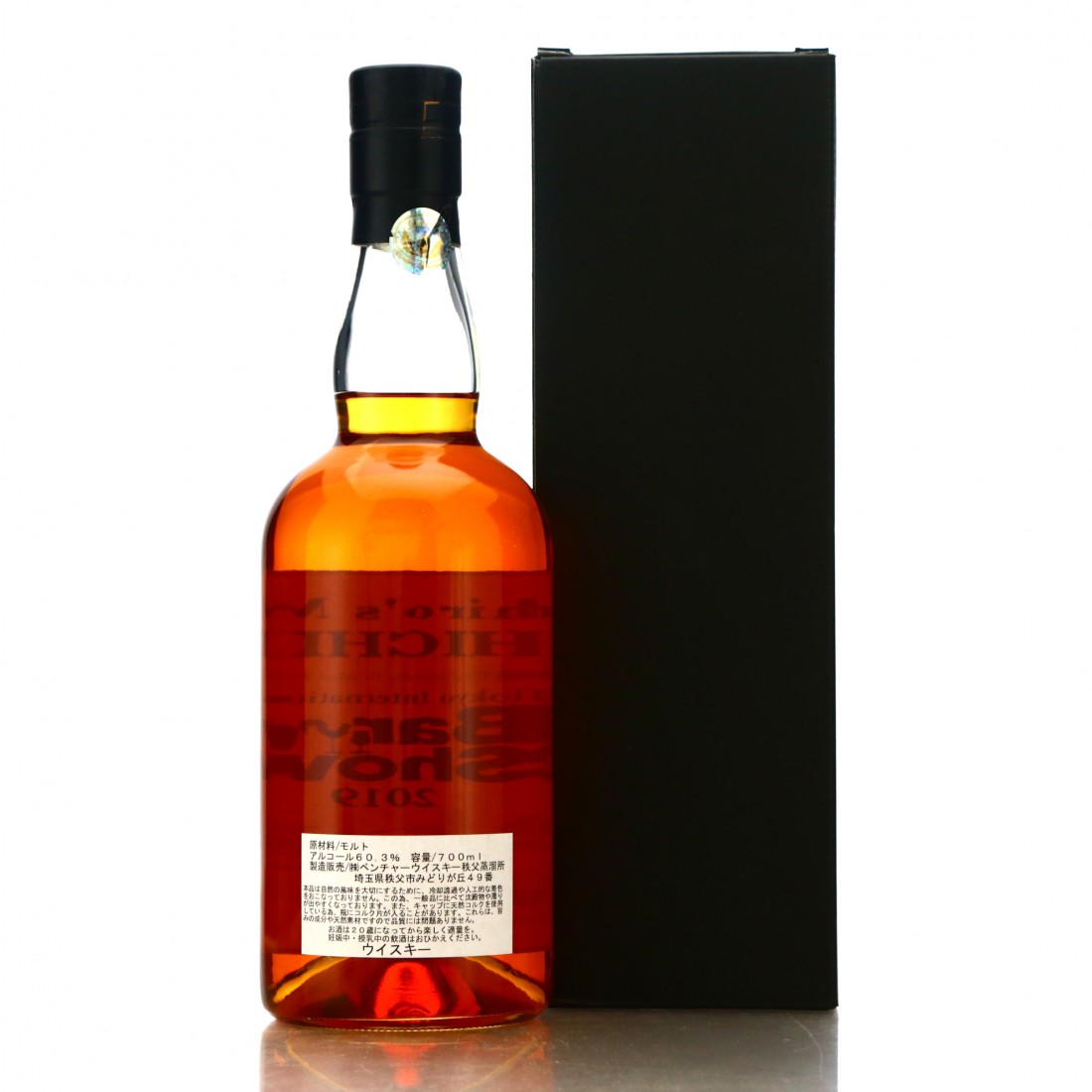 This was specially bottled for the Tokyo International Bar Show in 2019, from single ex-White Wine cask #2272.