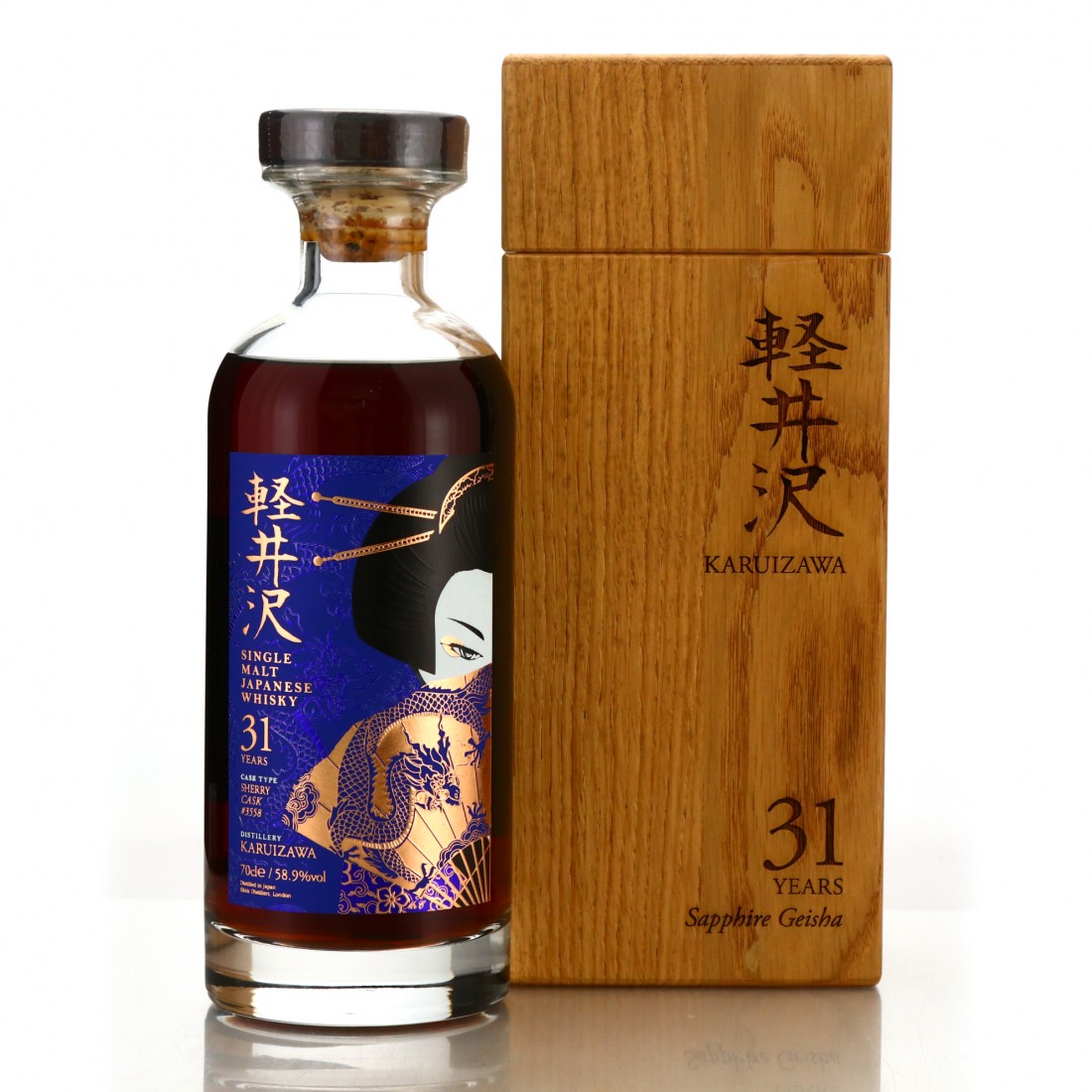 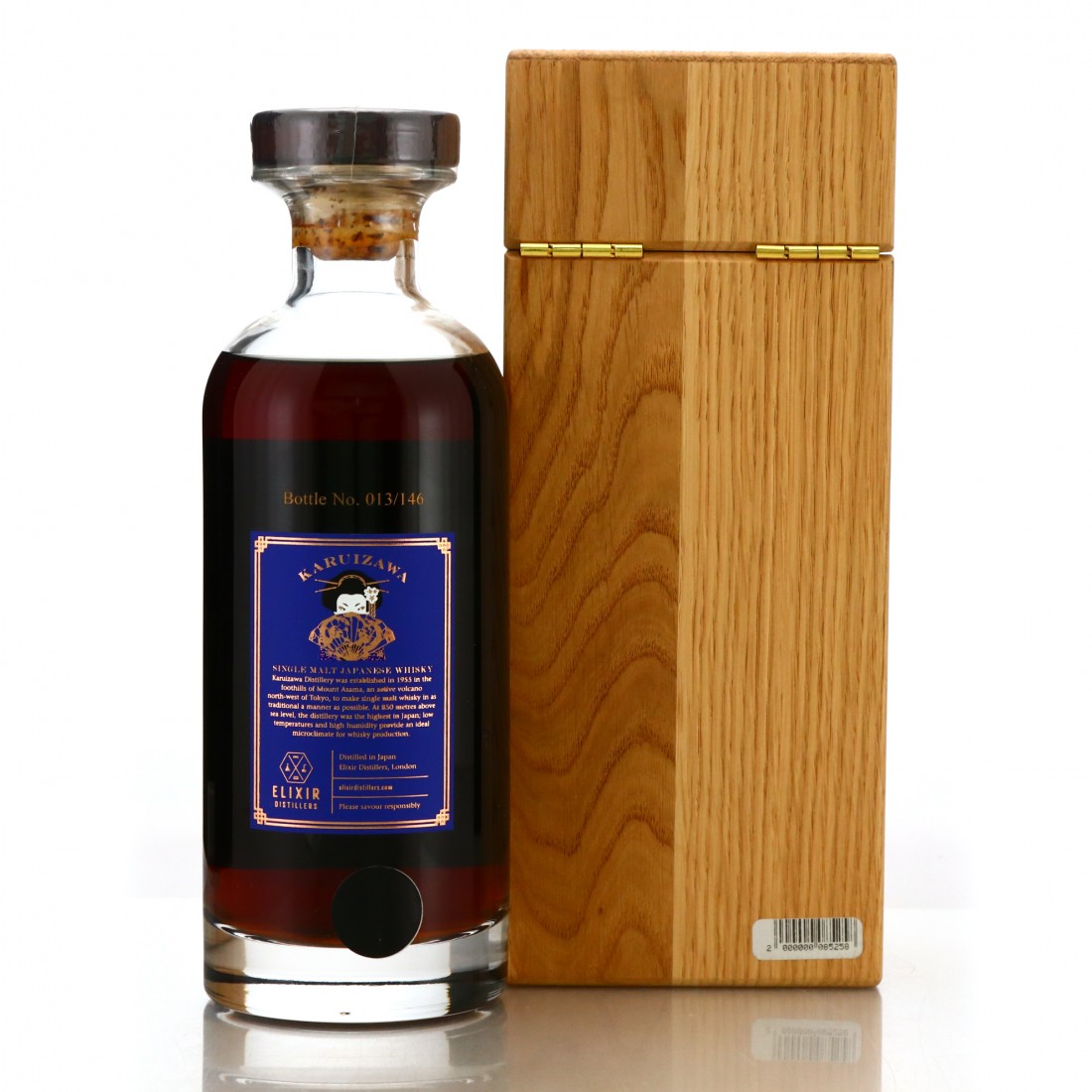 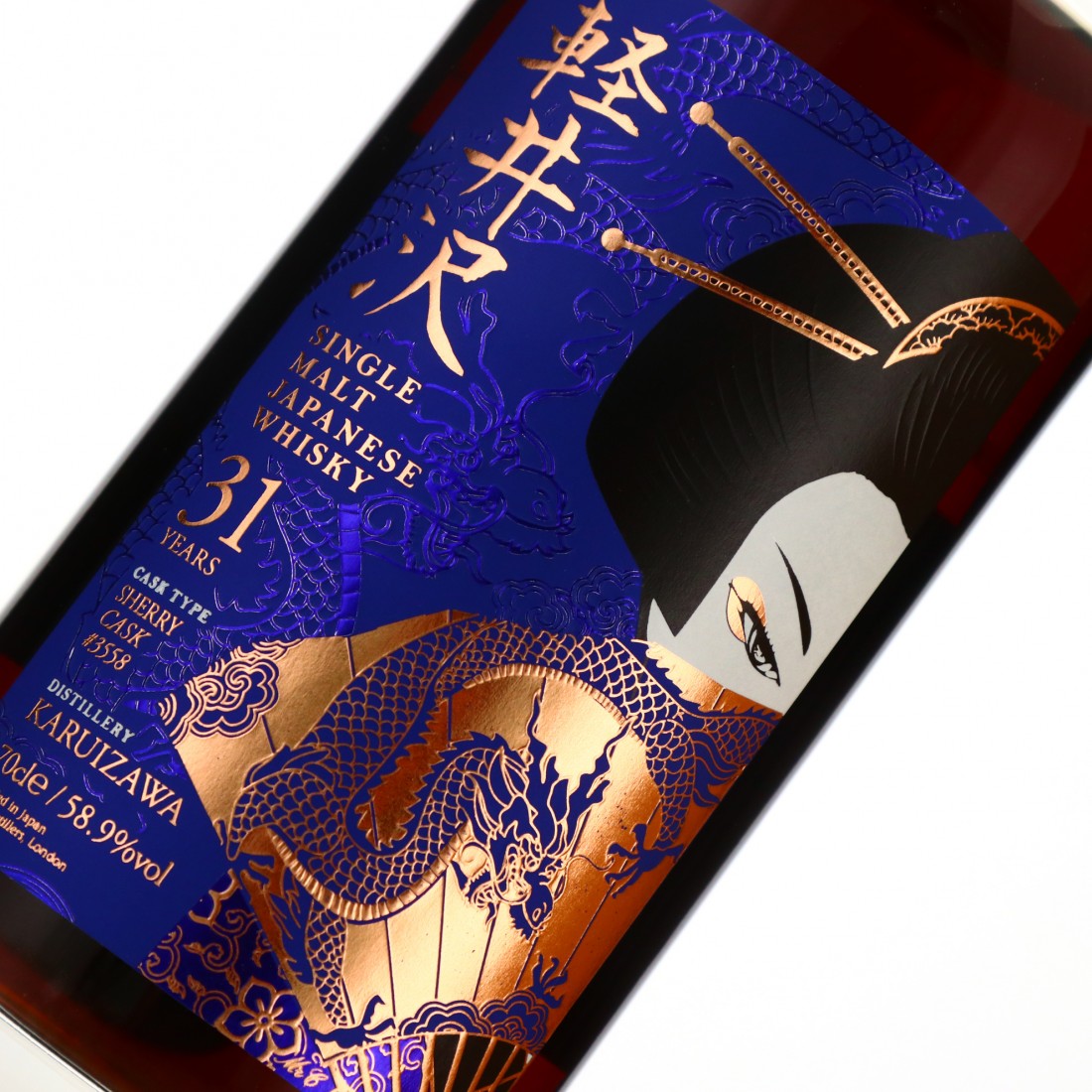 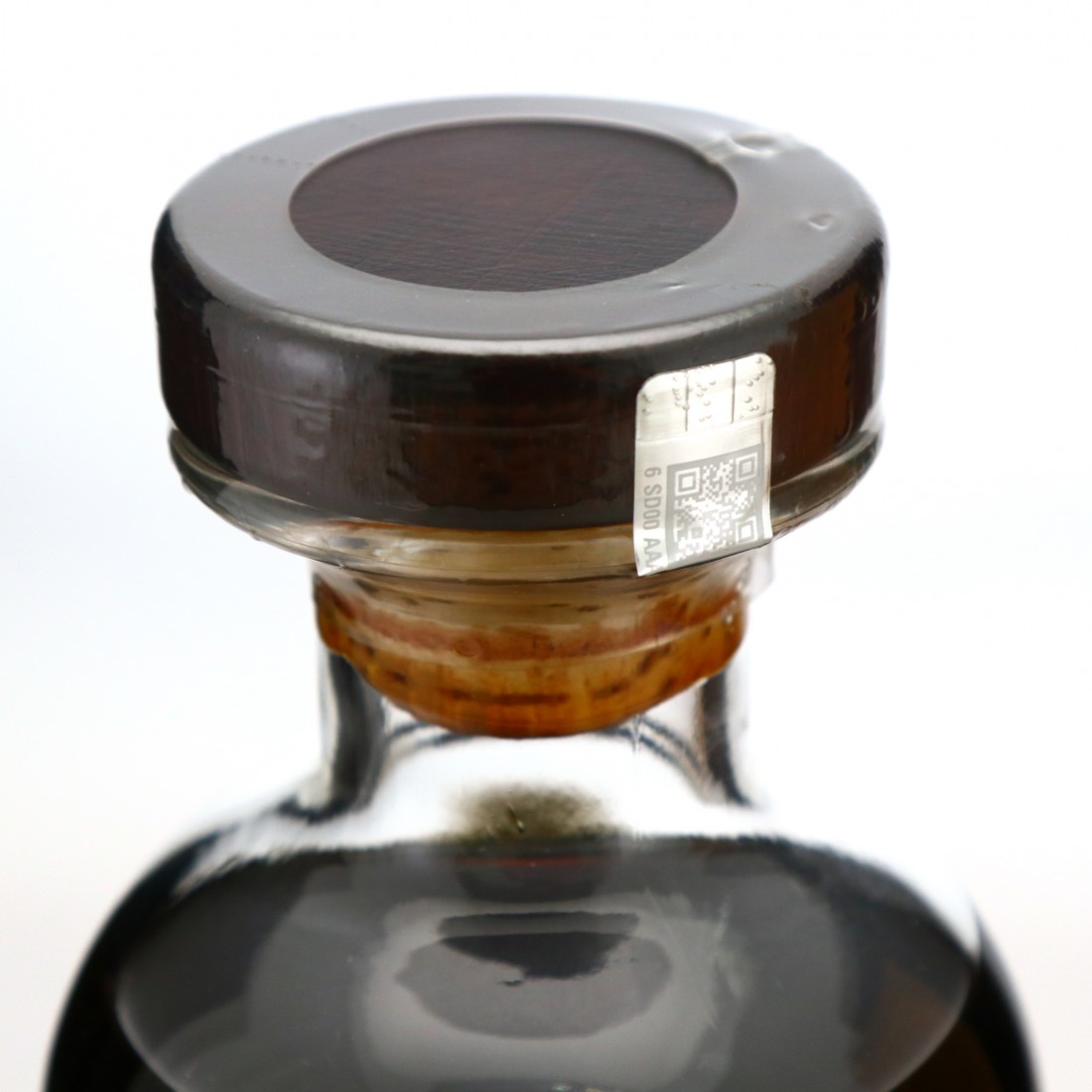 This is one of two sought after 'Sapphire Geisha' releases from Elixir Distillers in early 2020, which were available to purchase by winners of a ballot hosted by The Whisky Exchange.