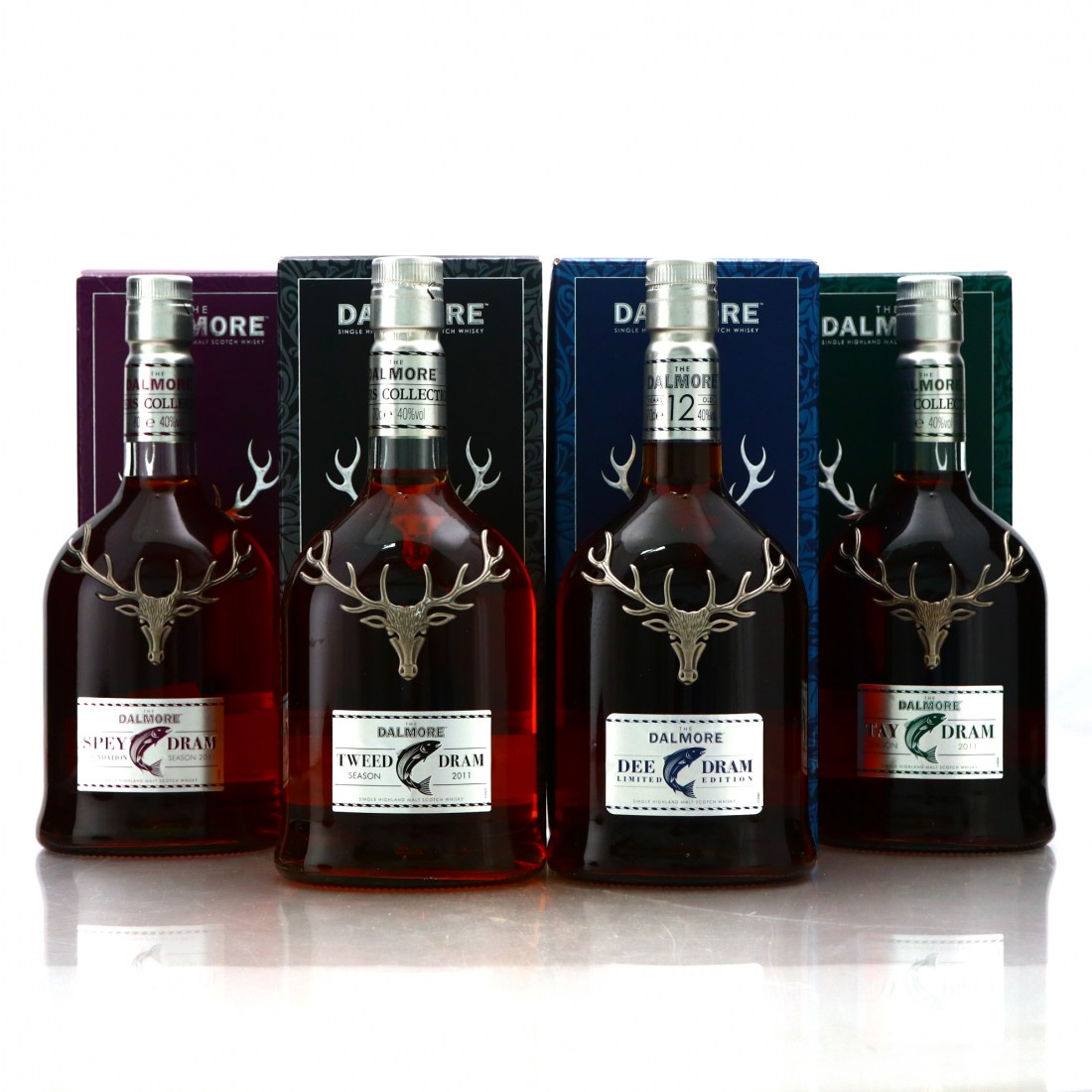 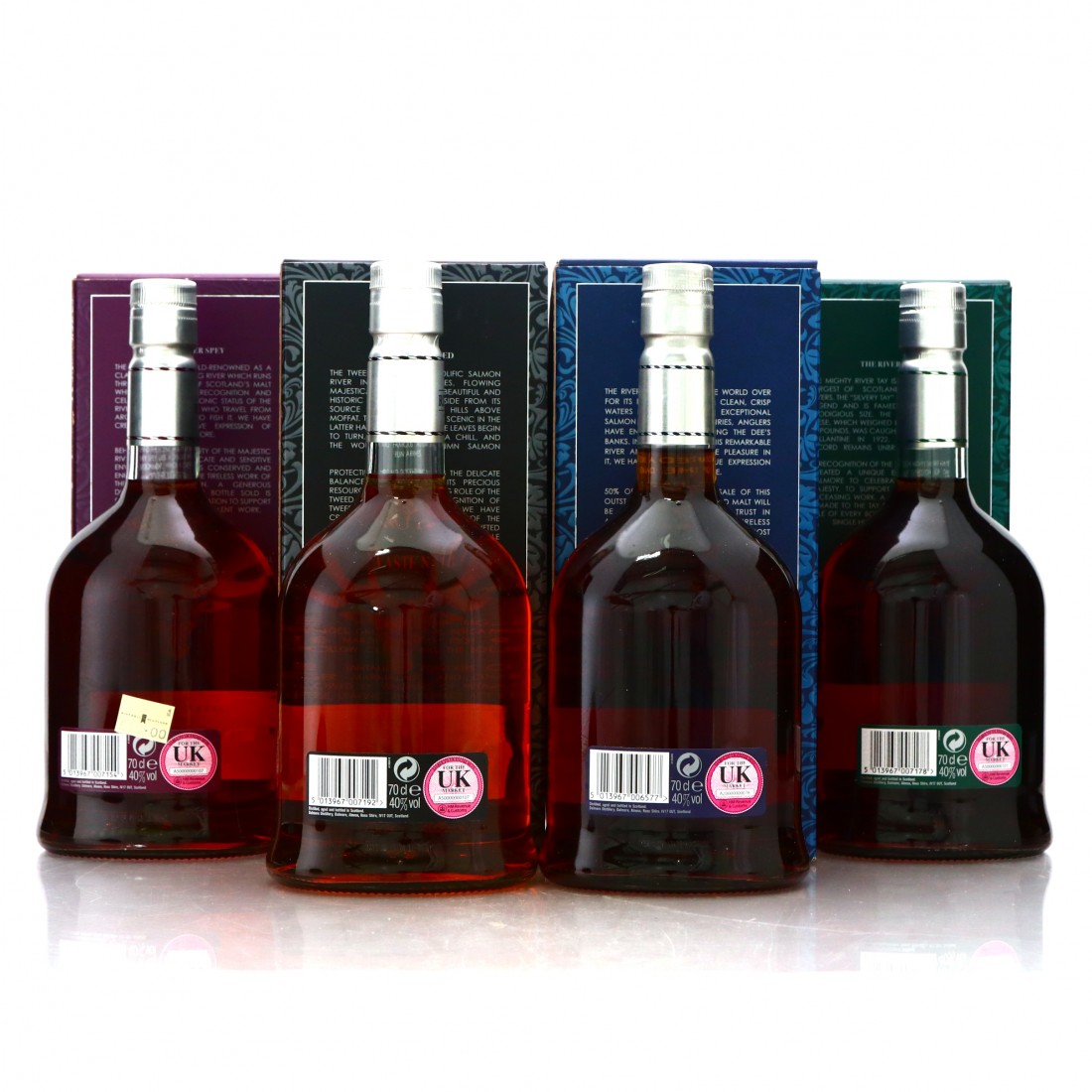 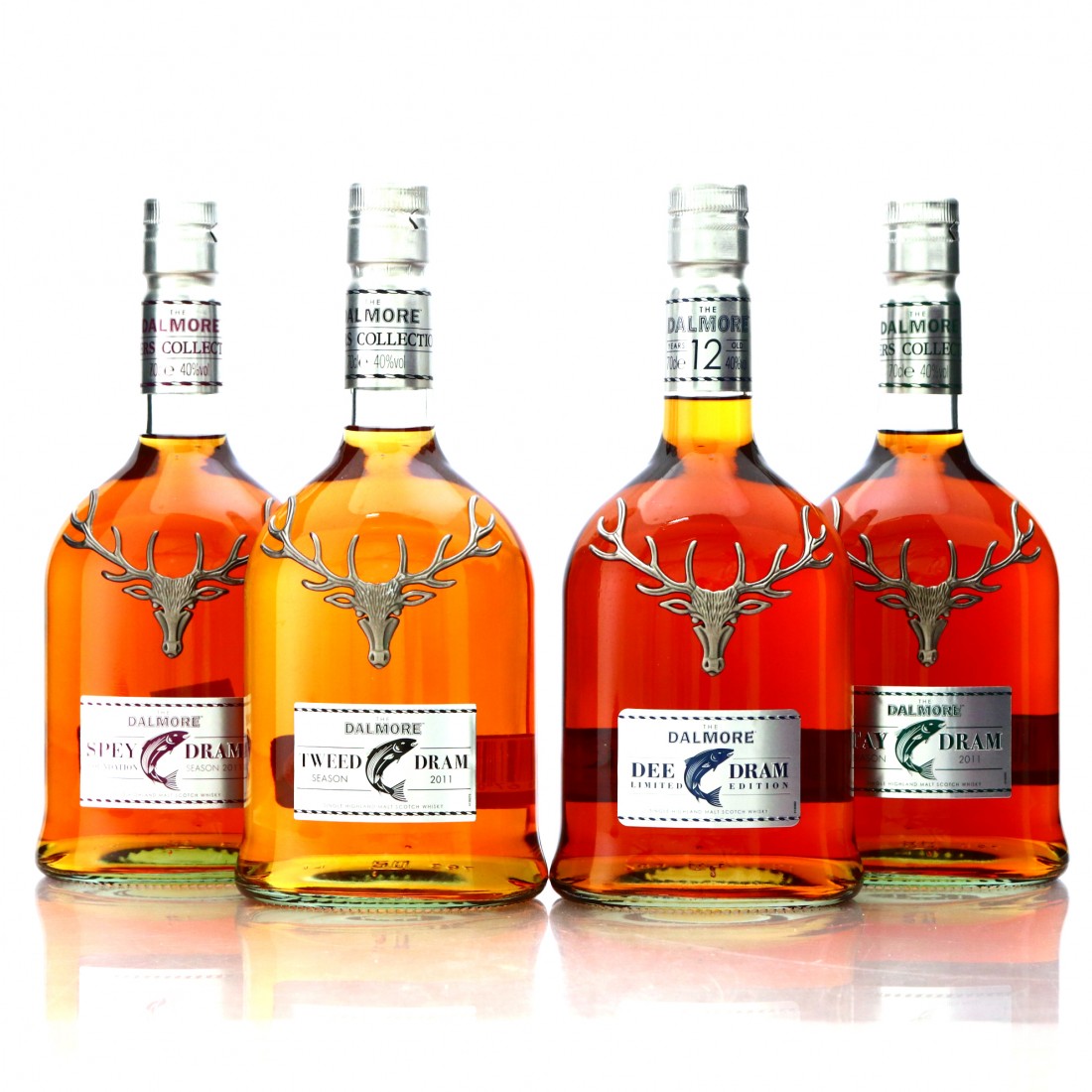 The Rivers Collection was originally released in 2011 following the success of the original Dee Dram released in 2010 - a 12 year old limited edition released to raise funds for the river Dee Salmon Trust. This was the second release in 2012:

The Tweed is the most prolific Salmon river in the British Isles, flowing through the historic borders.

In recognition of the various trusts a donation was made to the Tay Foundation, Tweed Foundation, Spey Foundation and Dee Trust when these bottles were originally on the market.

Please note there will be a shipping charge for 4 bottles.