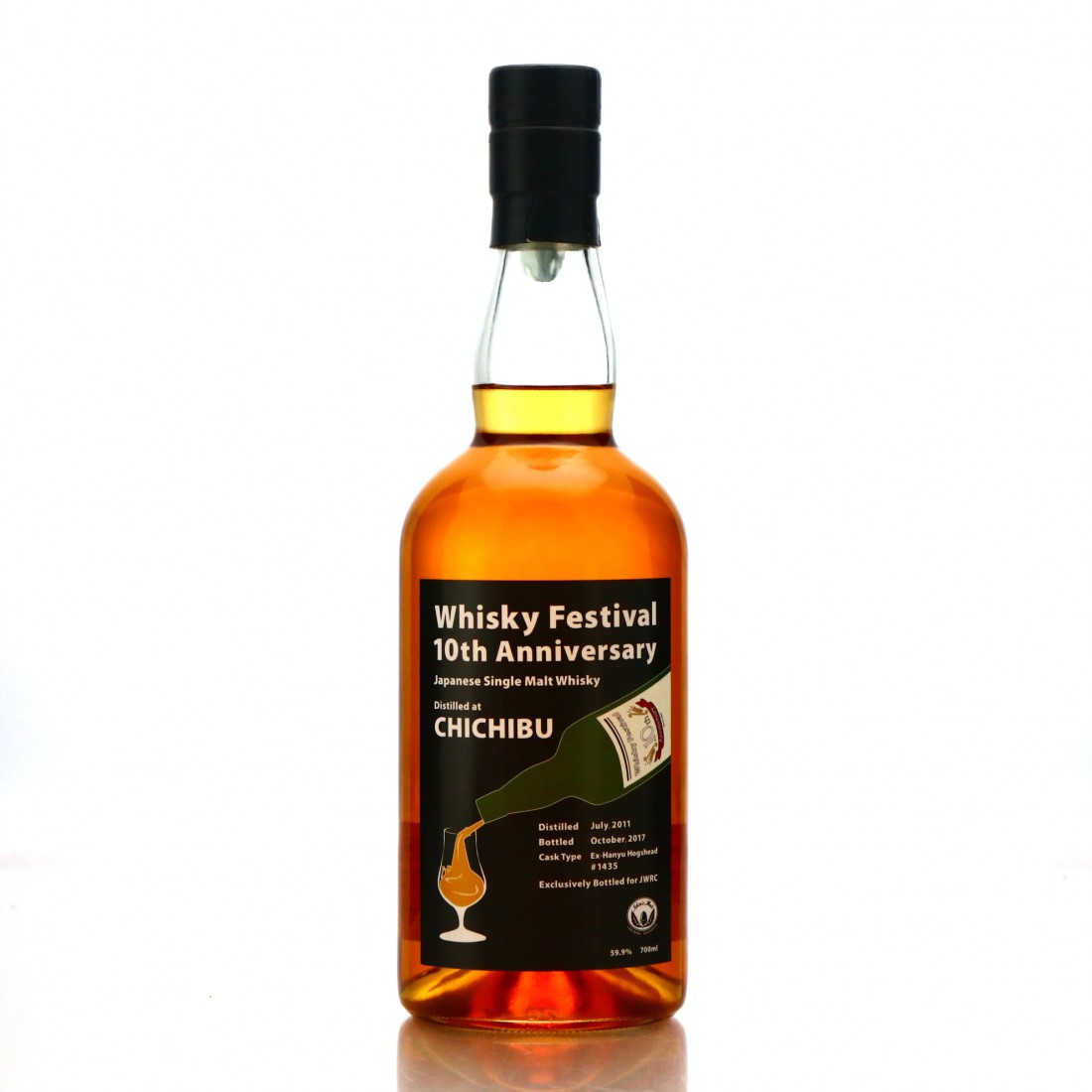 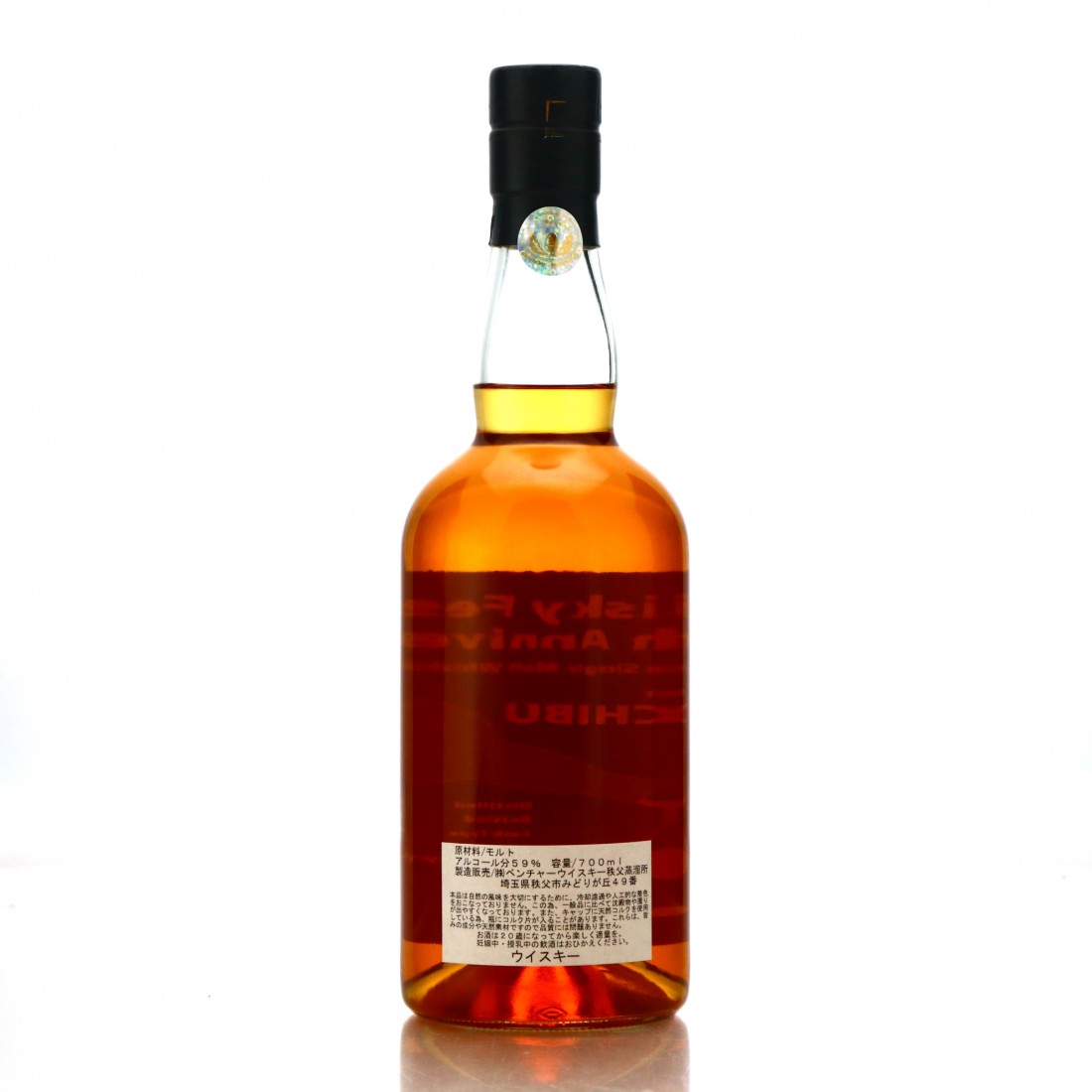 Exclusively bottled for the 10th Anniversary of the JWRC Whisky Festival.