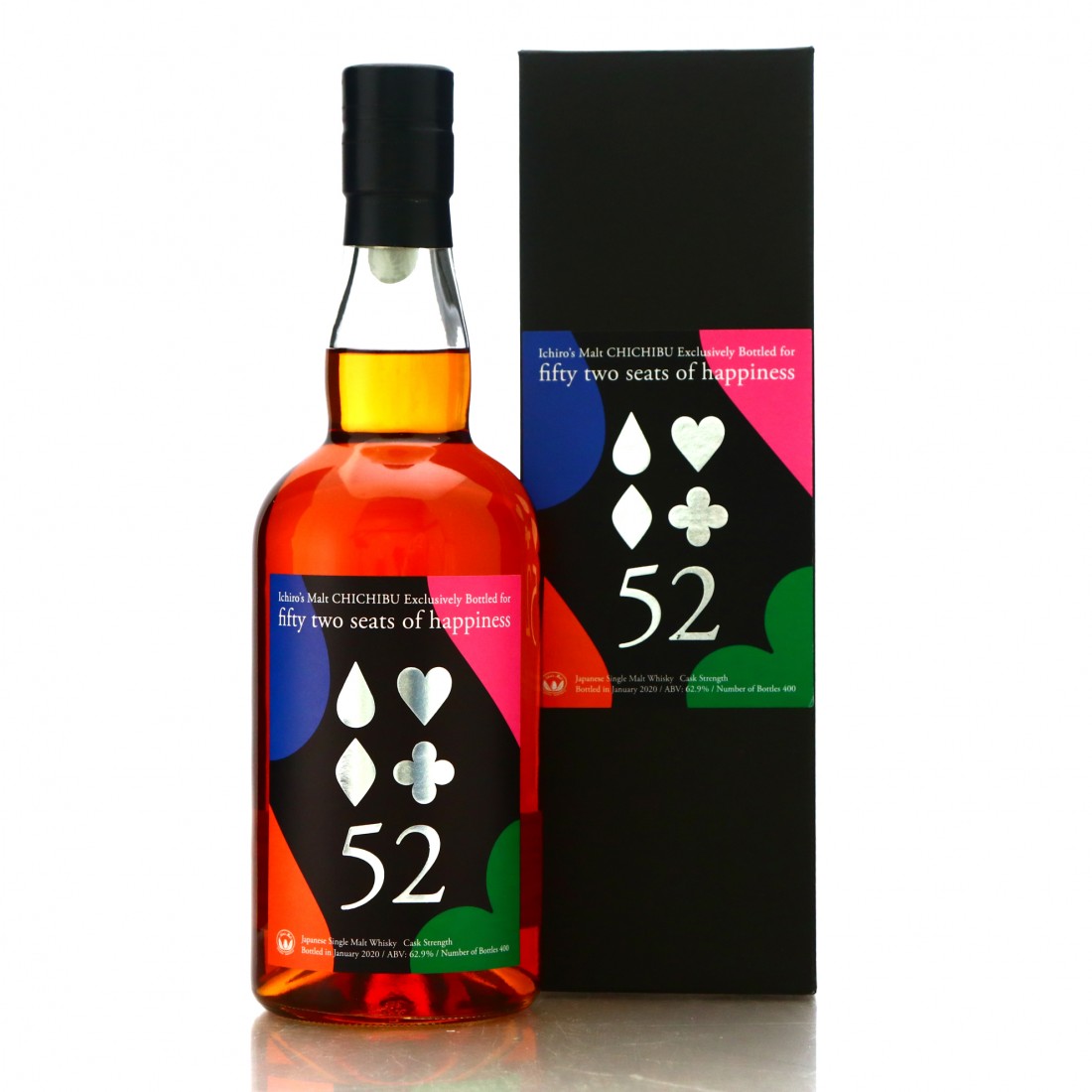 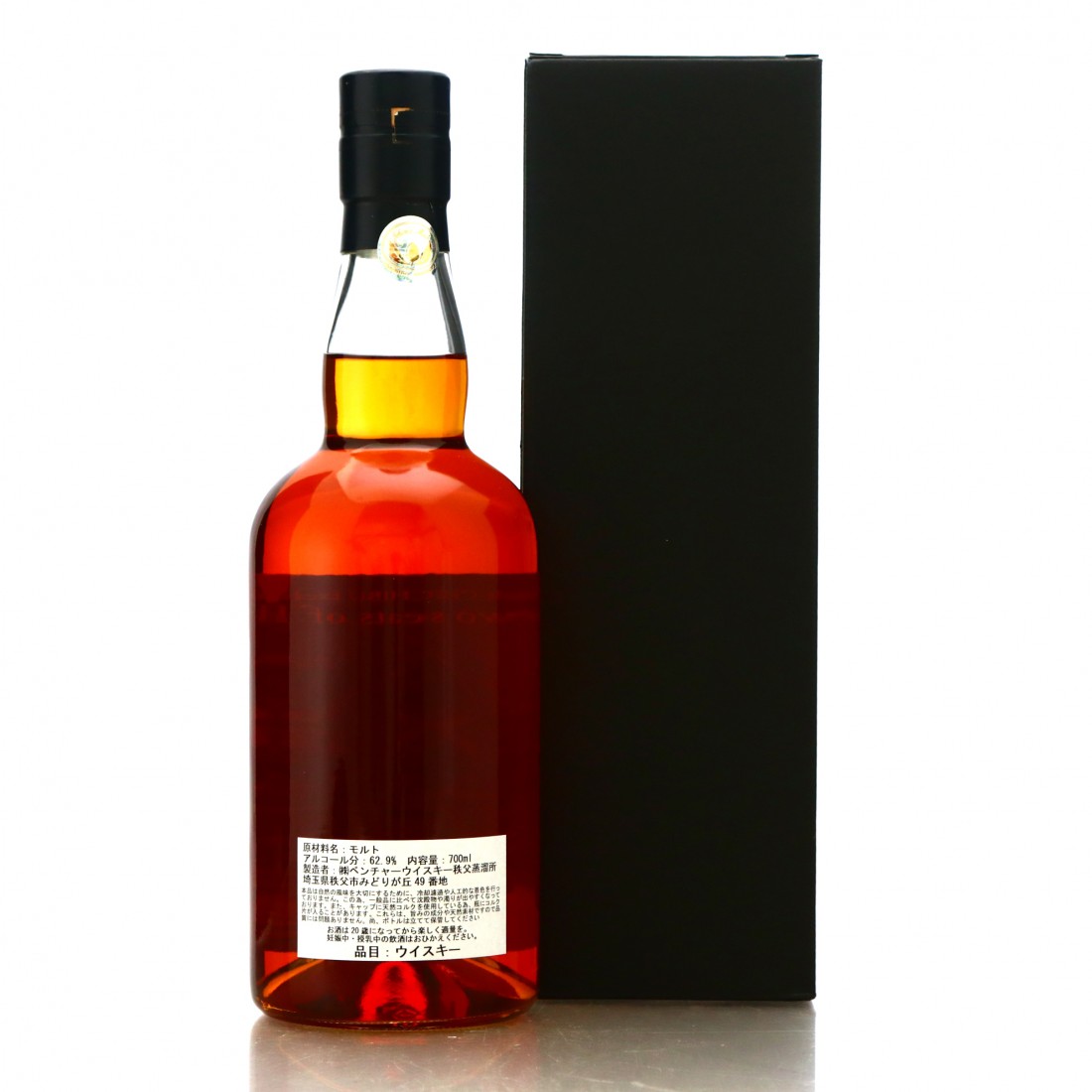 This whisky was bottled in January 2020 exclusively for Fifty Two Seats of Happiness. One of 400 bottles.