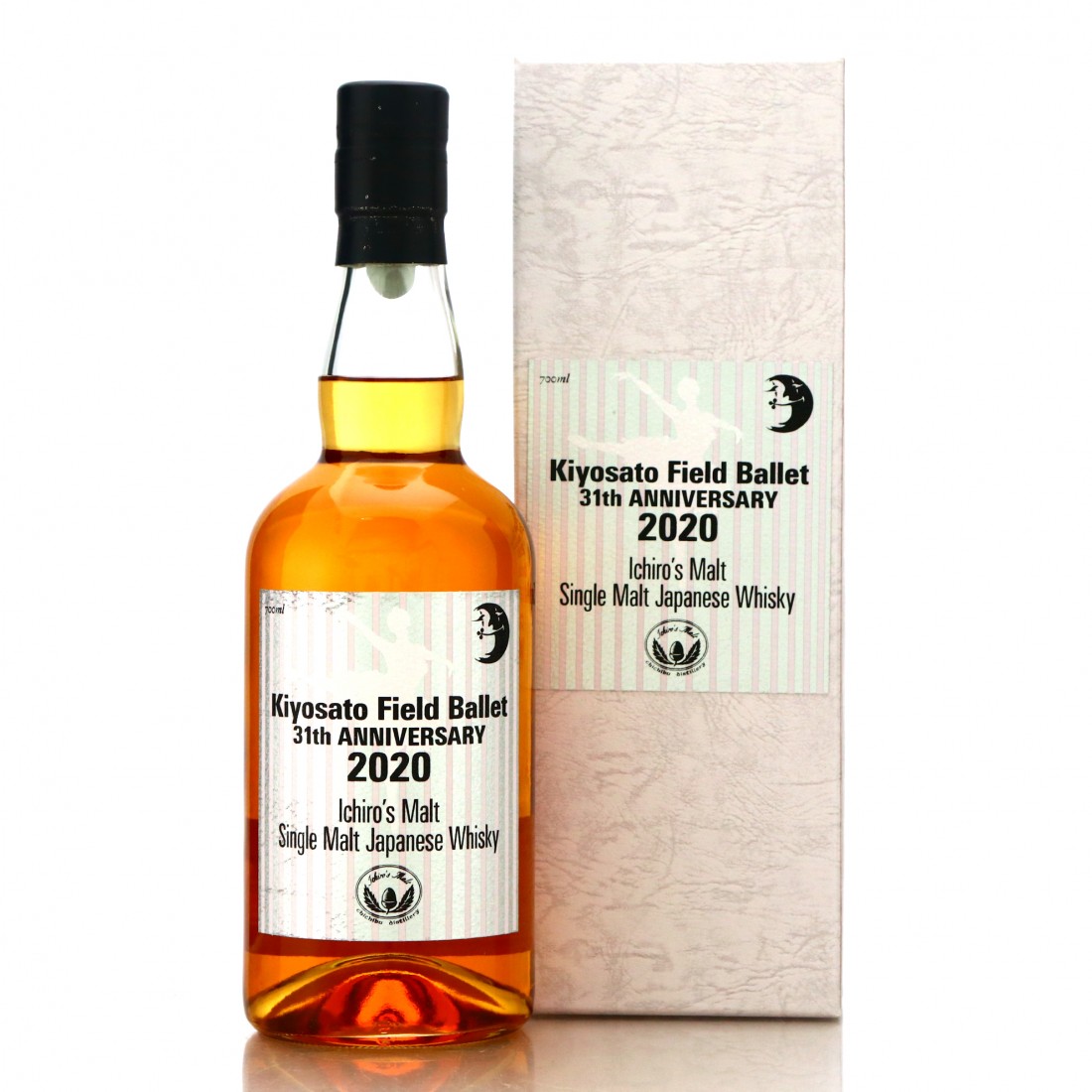 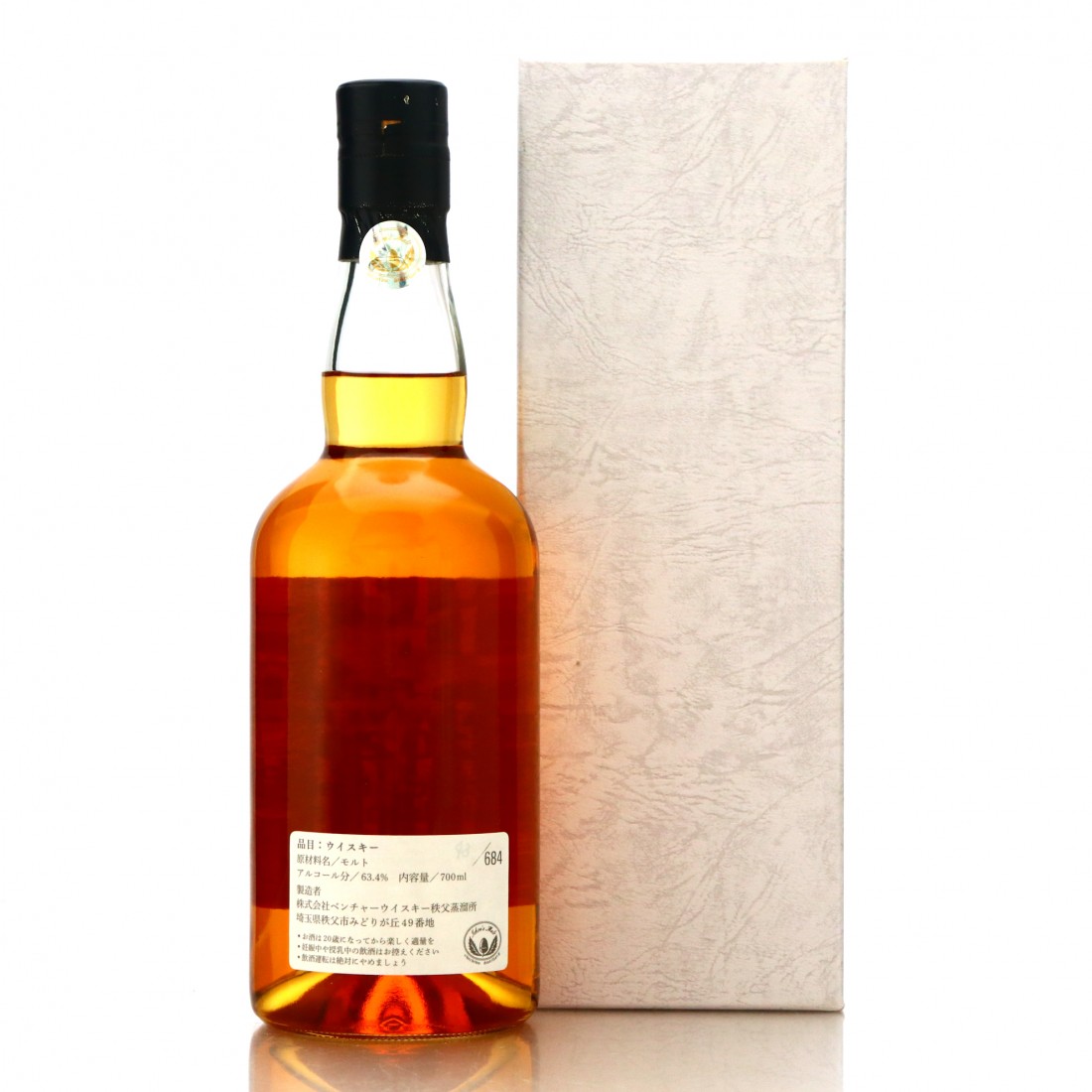 This was bottled at 7 years old for the 31st Anniversary of the Kiyosato Field Ballet. Previous editions of this release have also featured rare stocks of Japanese whisky from Hanyu and Kawasaki.