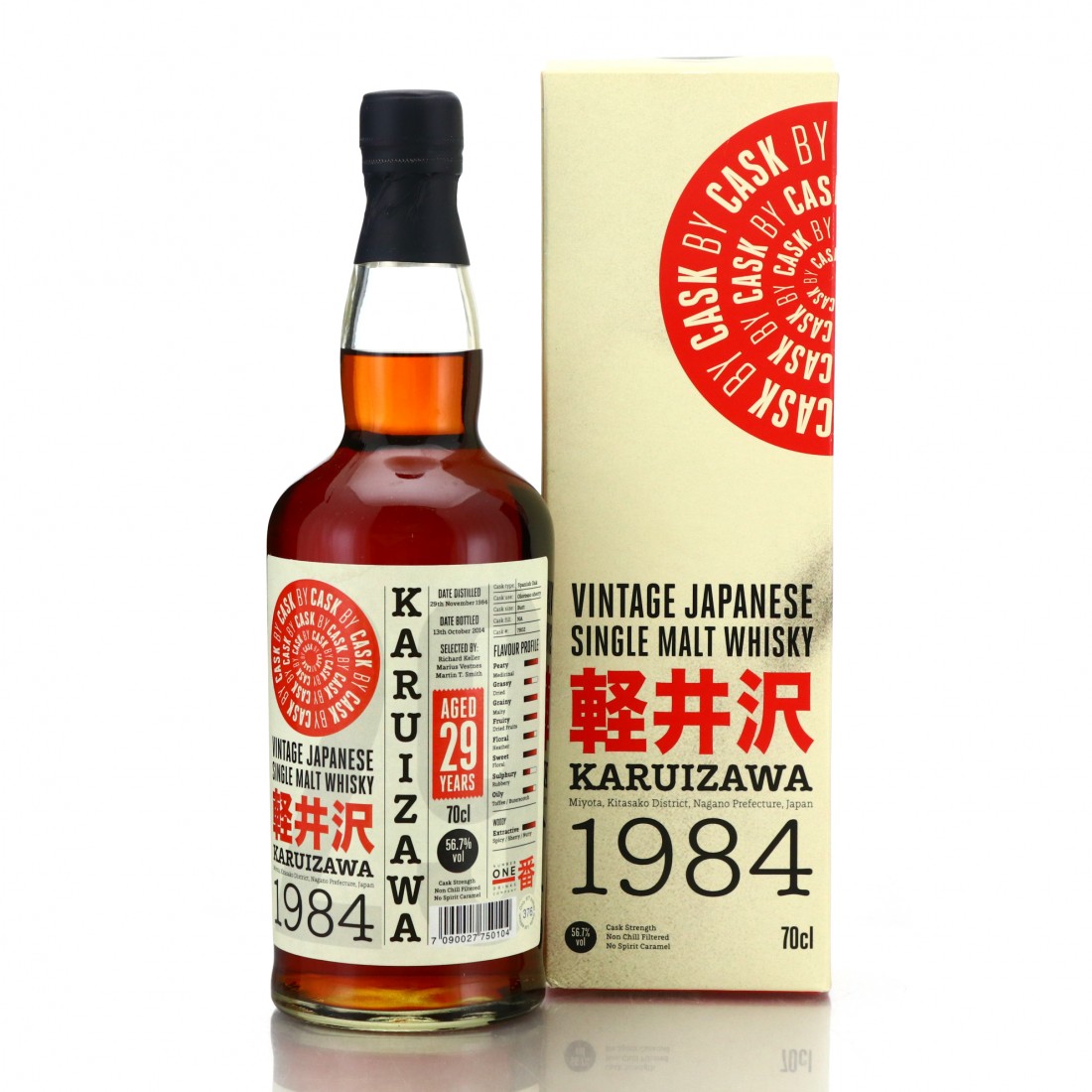 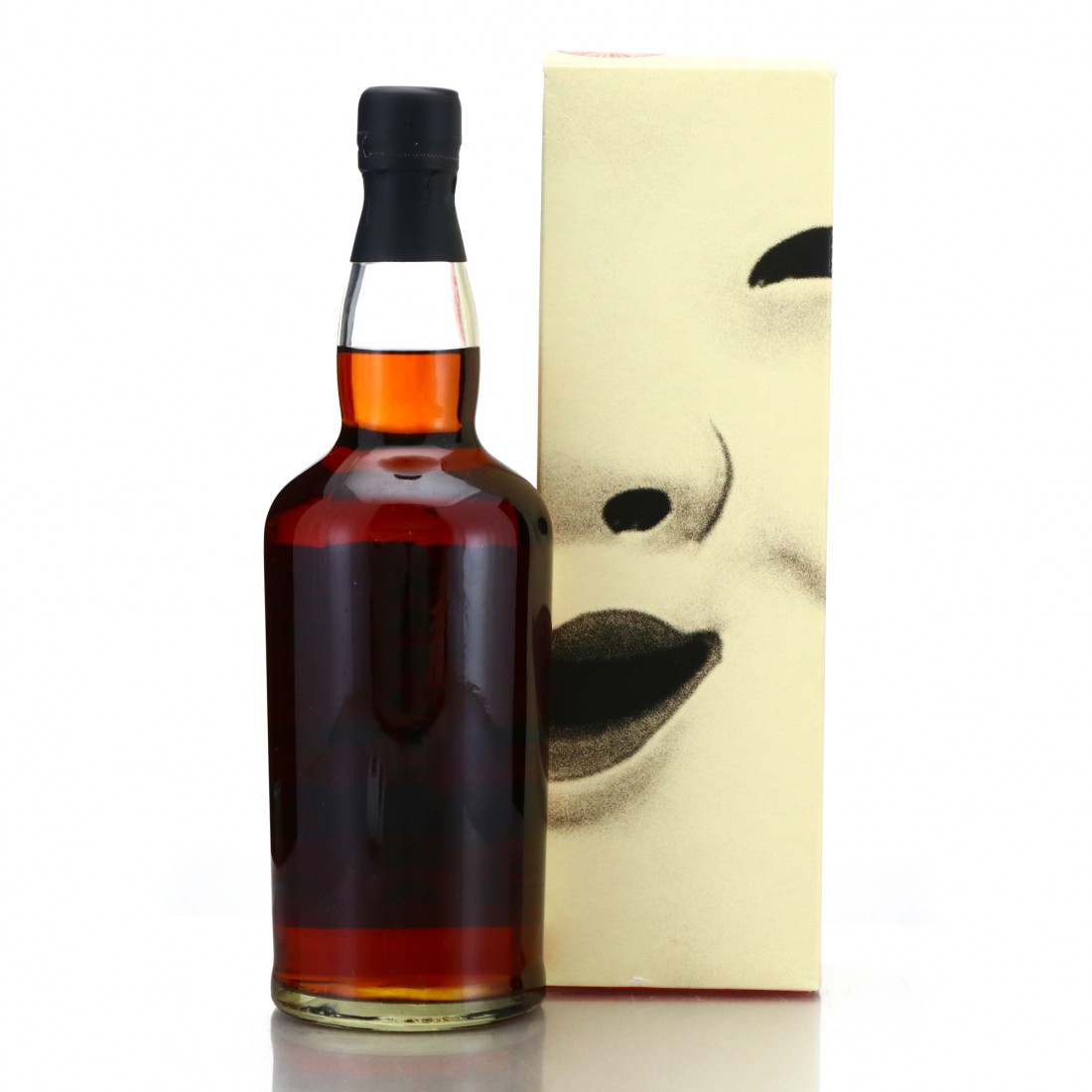 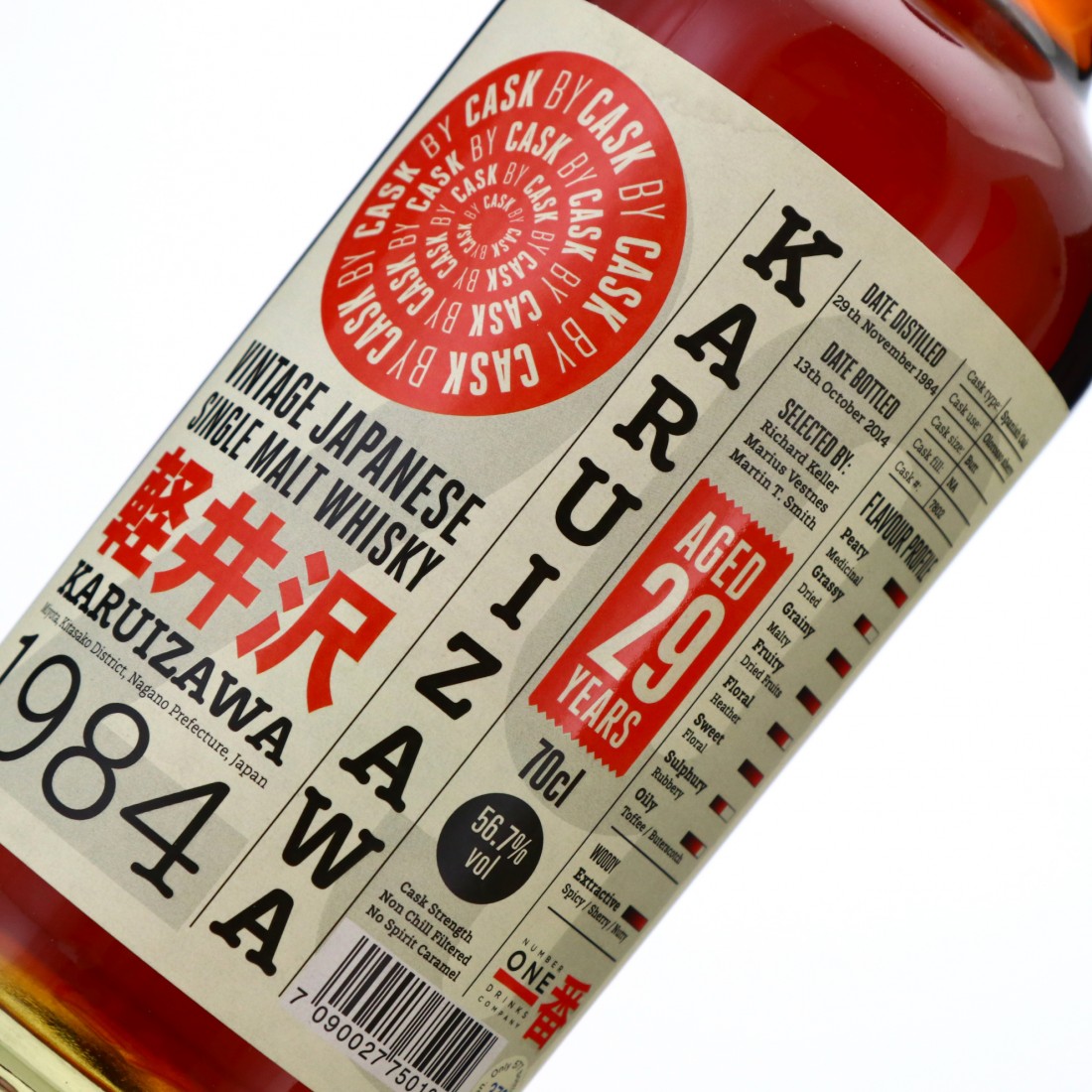 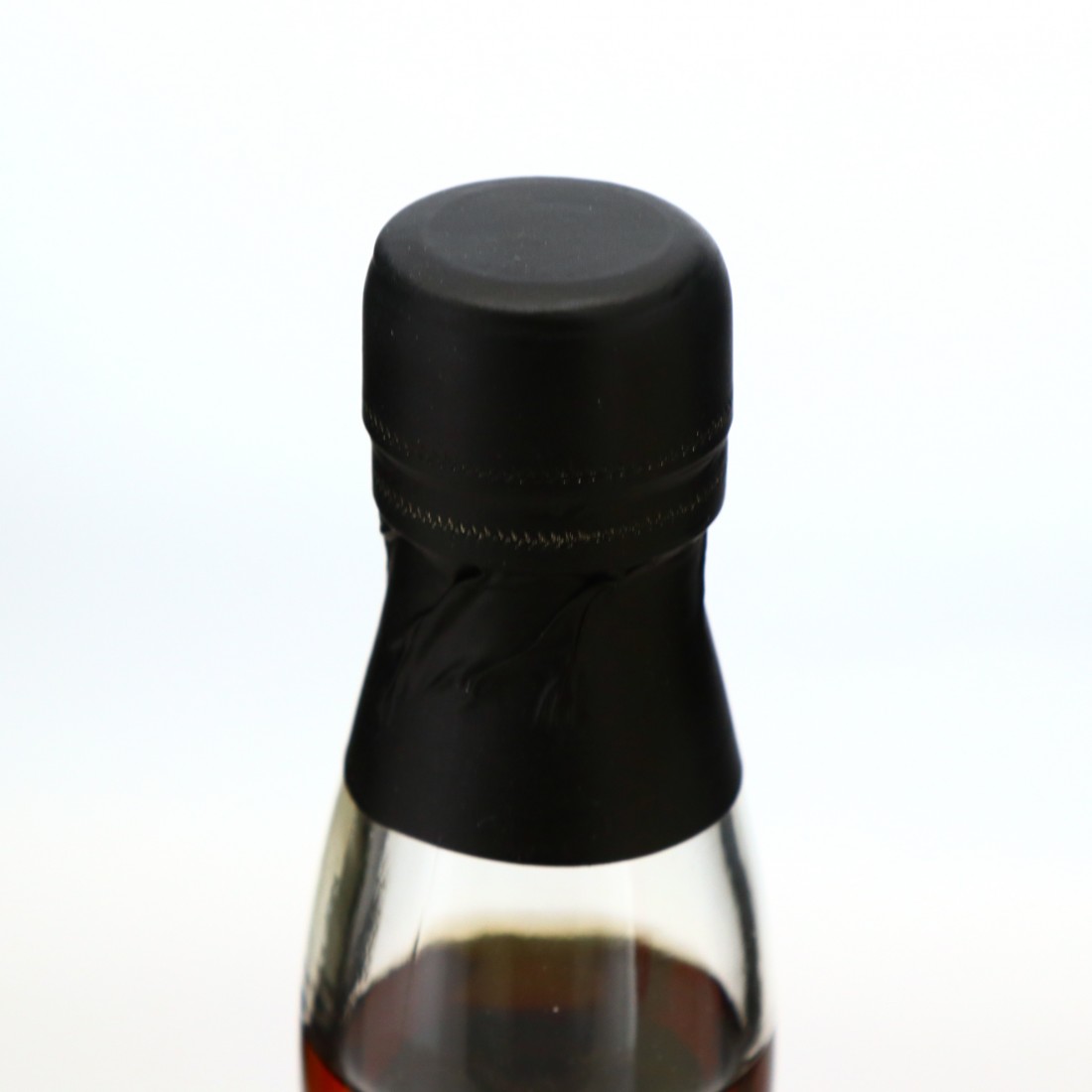 This release was an exclusive to Norway and Sweden, and was selected by the Cask by Cask collective.