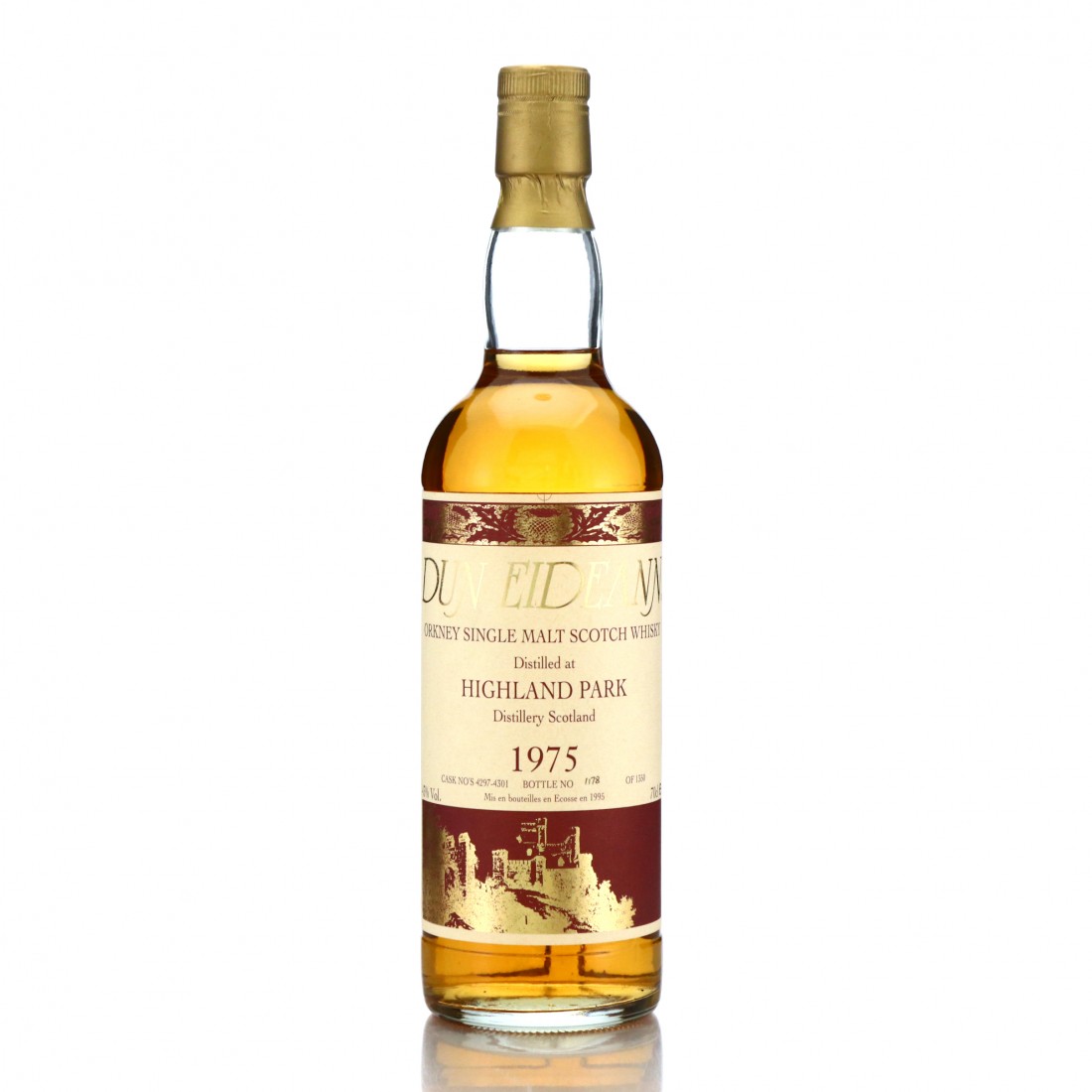 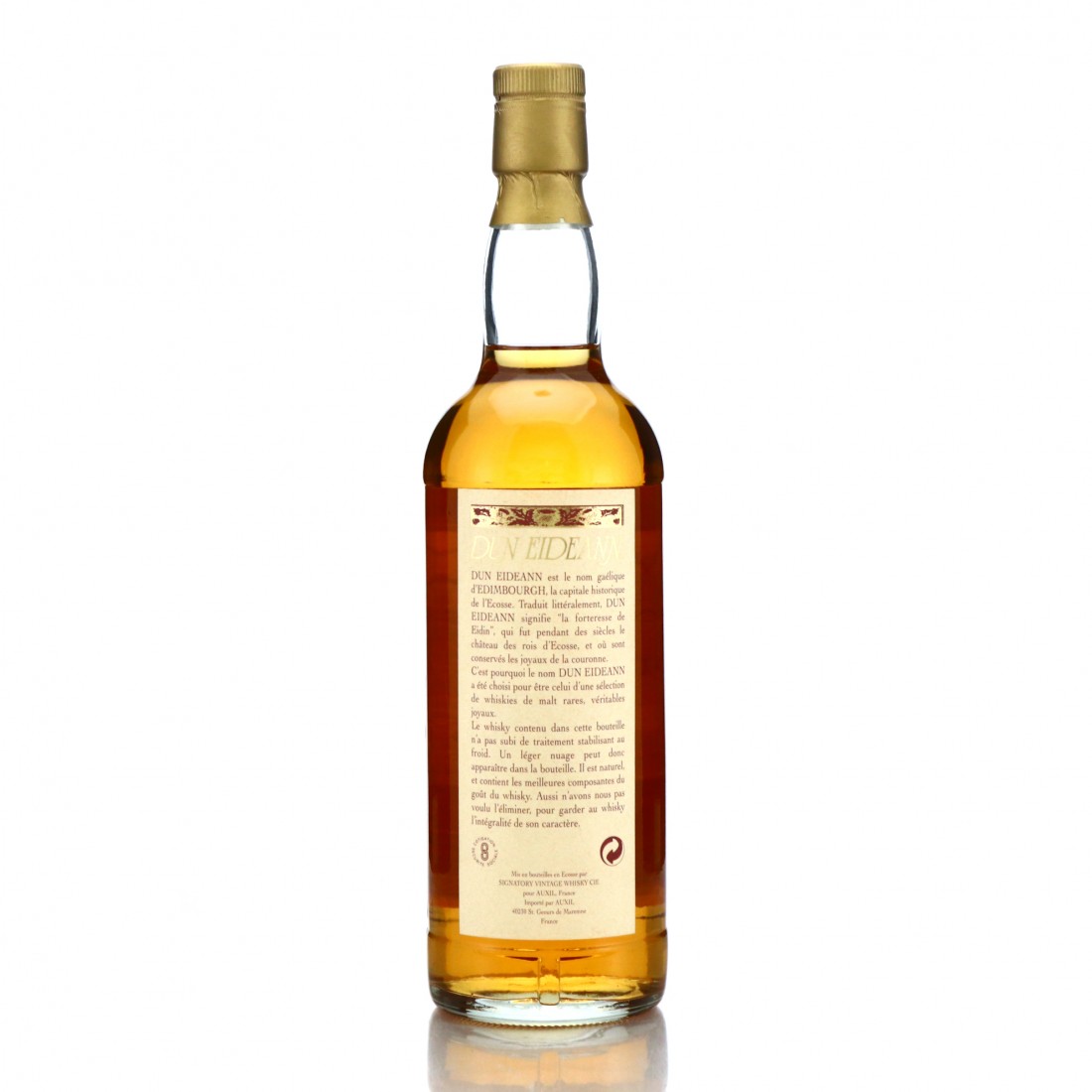 Dun Eideann is an independent whisky label produced by Andrew Symington of Signatory Vintage. It was devised as a means to allow him to sell whisky in different markets using competing distributors. For example, the French distributor for Signatory Vintage was La Maison du Whisky, while Dun Eideann was imported by Auxil. Similarly, in Italy the two brands were distributed by Velier and Donato, respectively. There are over 250 bottlings under the Dun Eideann banner, which is the Scots gaelic term for ‘Edinburgh.’