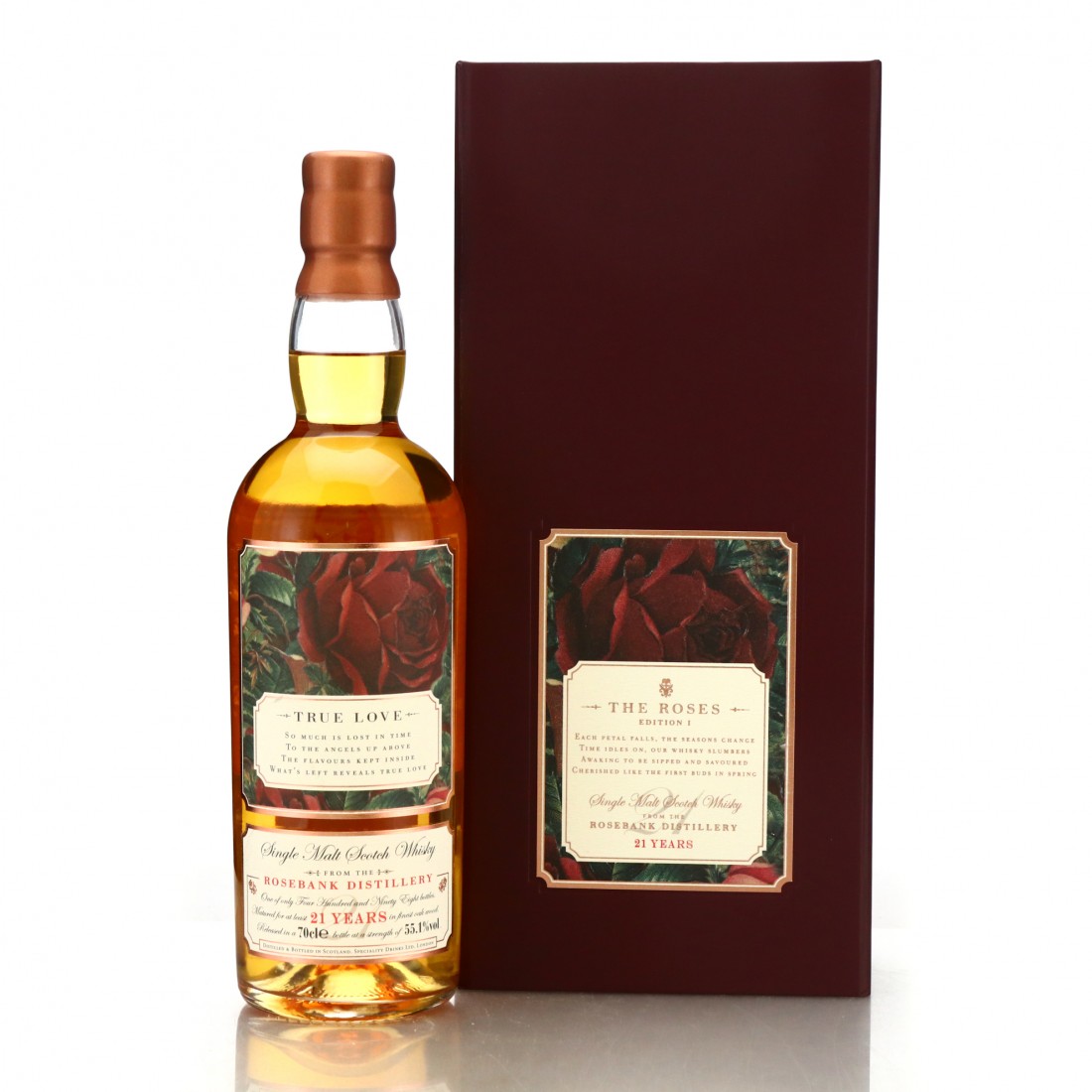 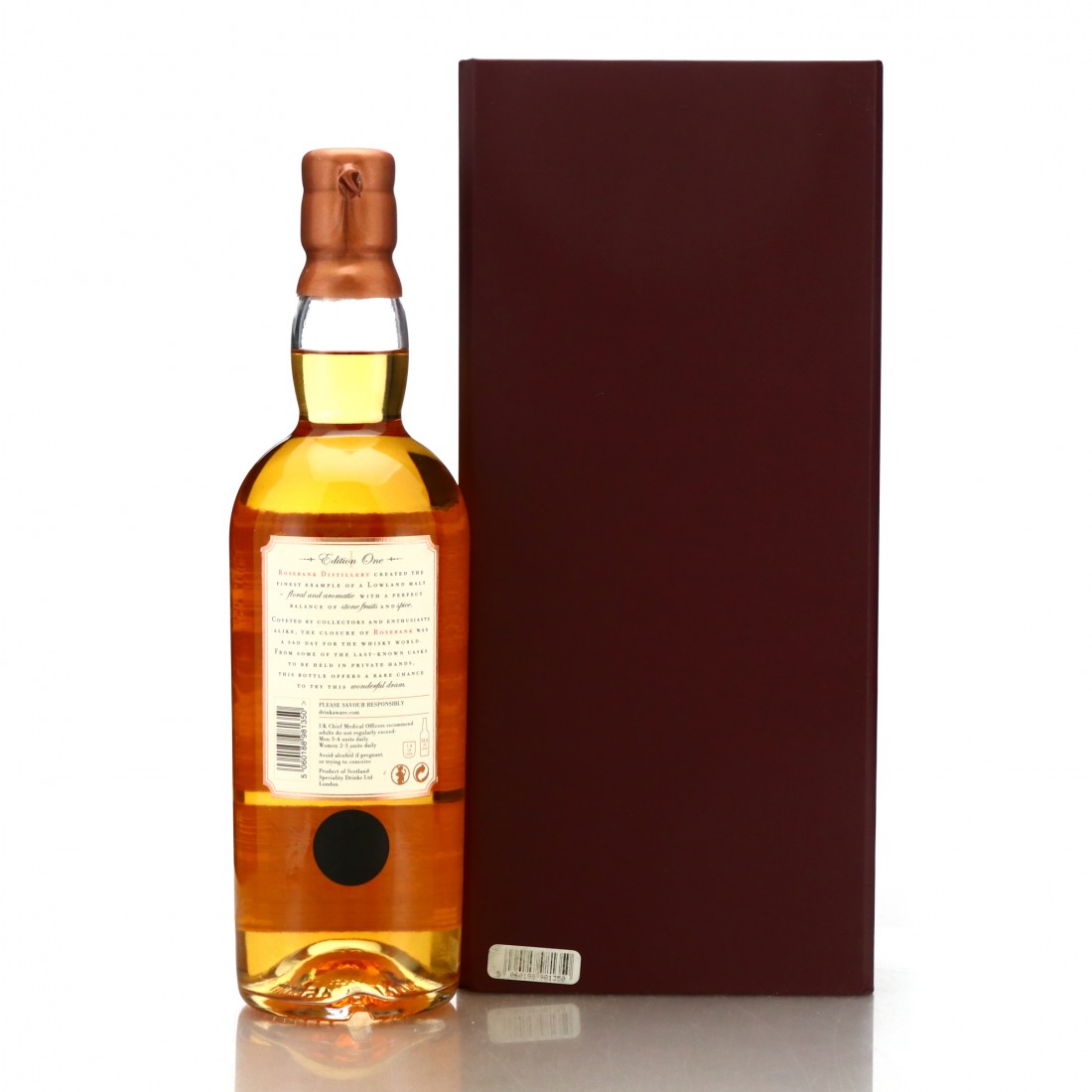 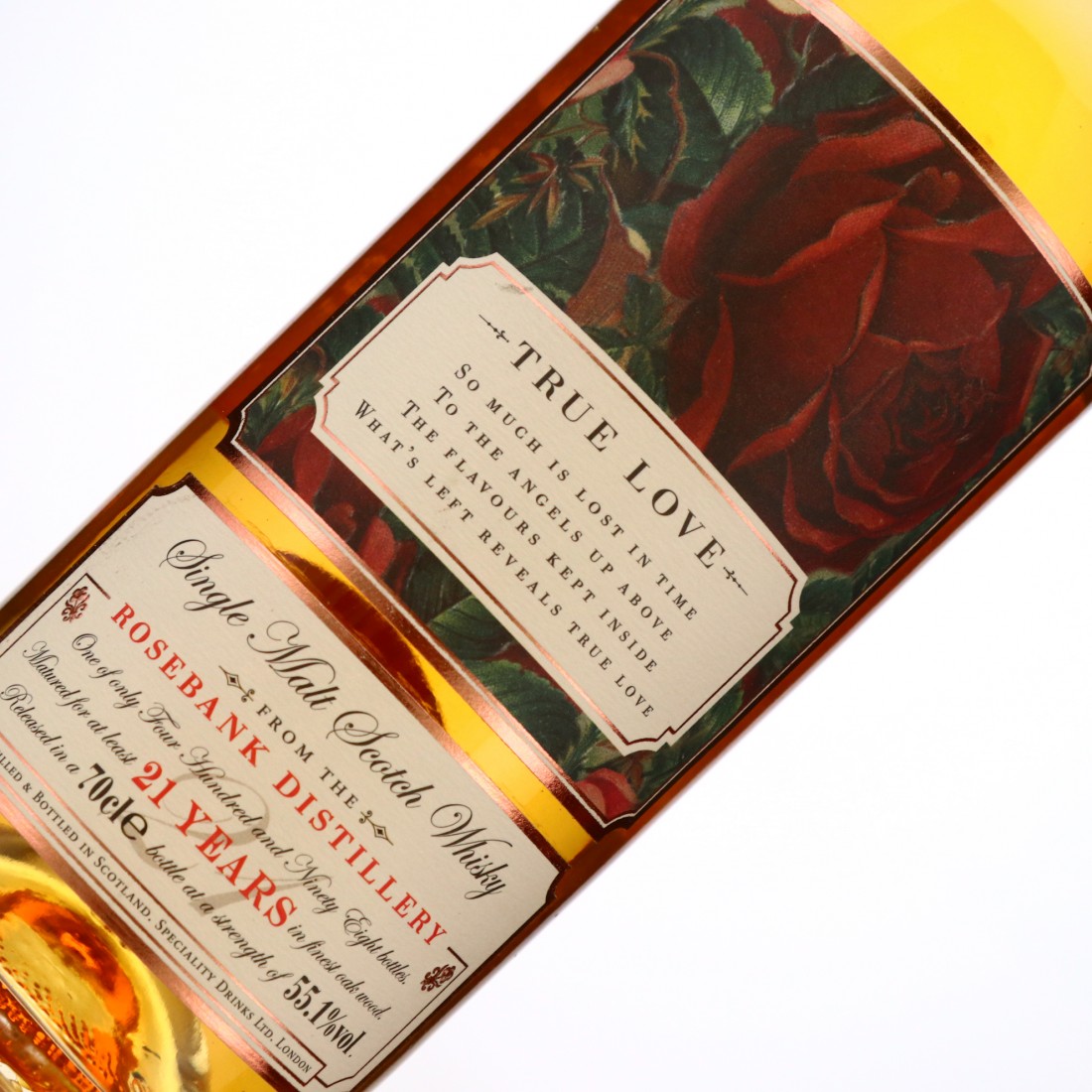 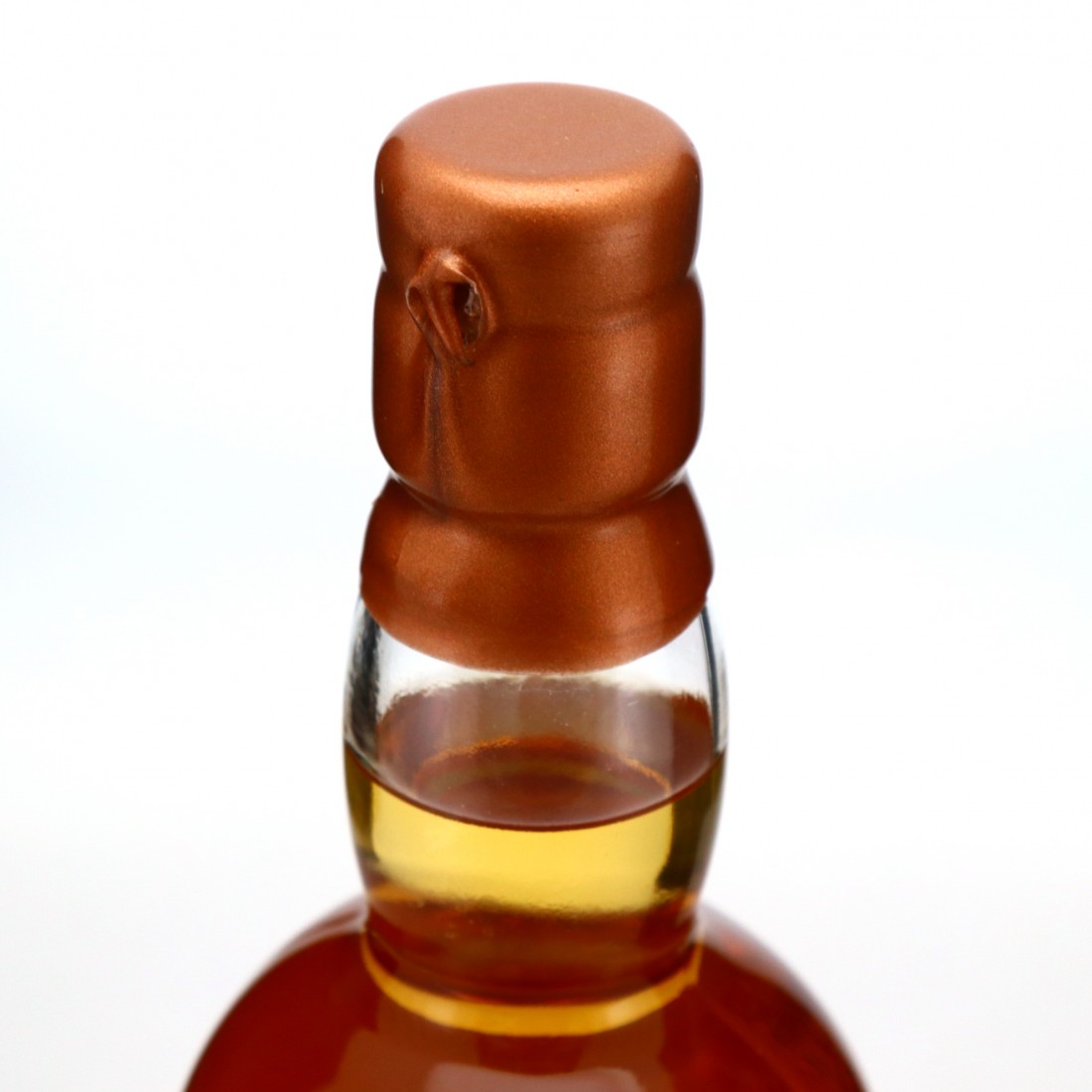 Speciality Drinks was established in 1999 as the independent bottling arm of The Whisky Exchange, which launched its online retail site the same year. Their first bottlings were under the Single Malts of Scotland label in 2005, followed by the Elements of Islay range and Port Askaig single malt brand in 2006 and 2009, respectively. The company was renamed Elixir Distillers in 2017.

This Rosebank is one of 498 bottles in the first The Roses release, bottled in 2016.