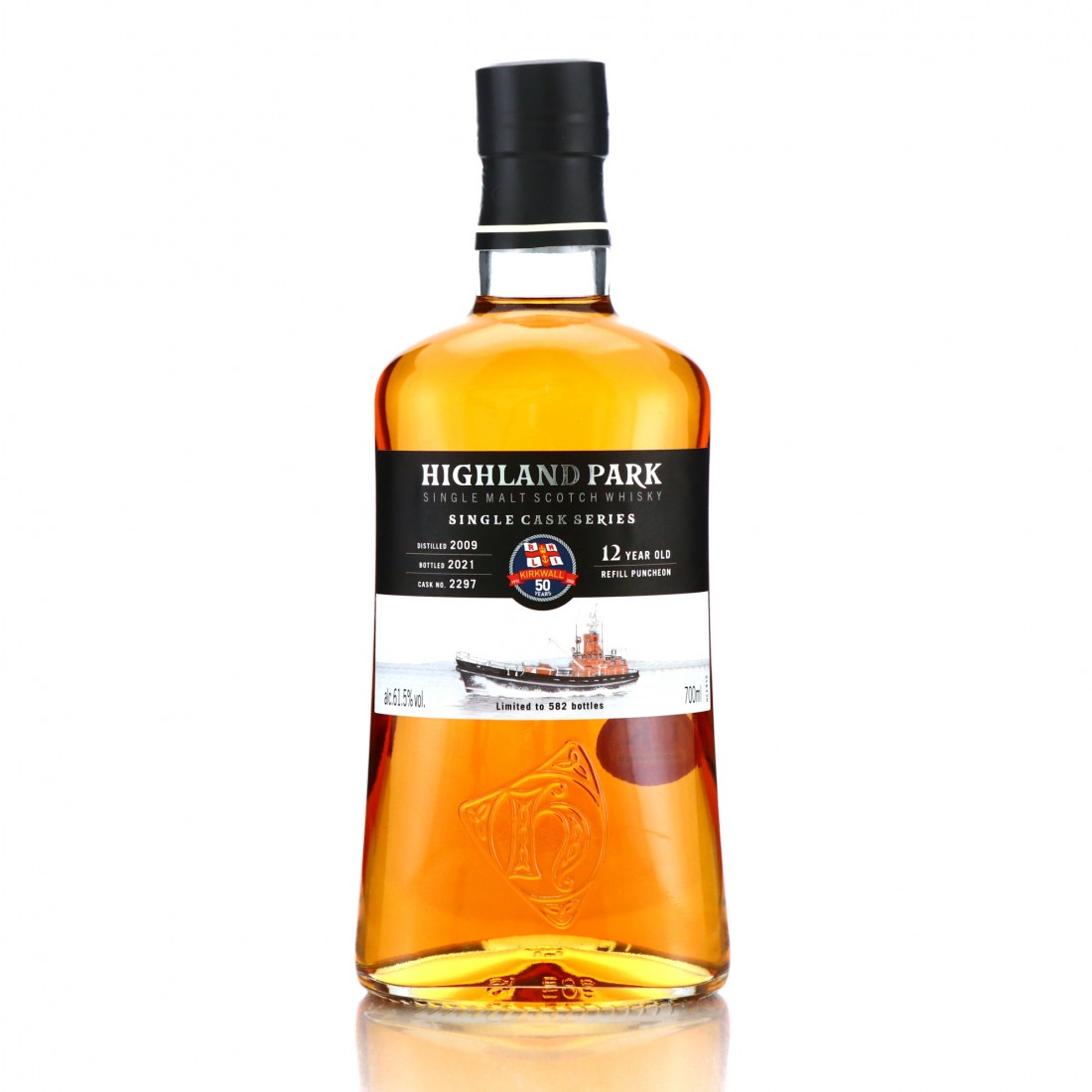 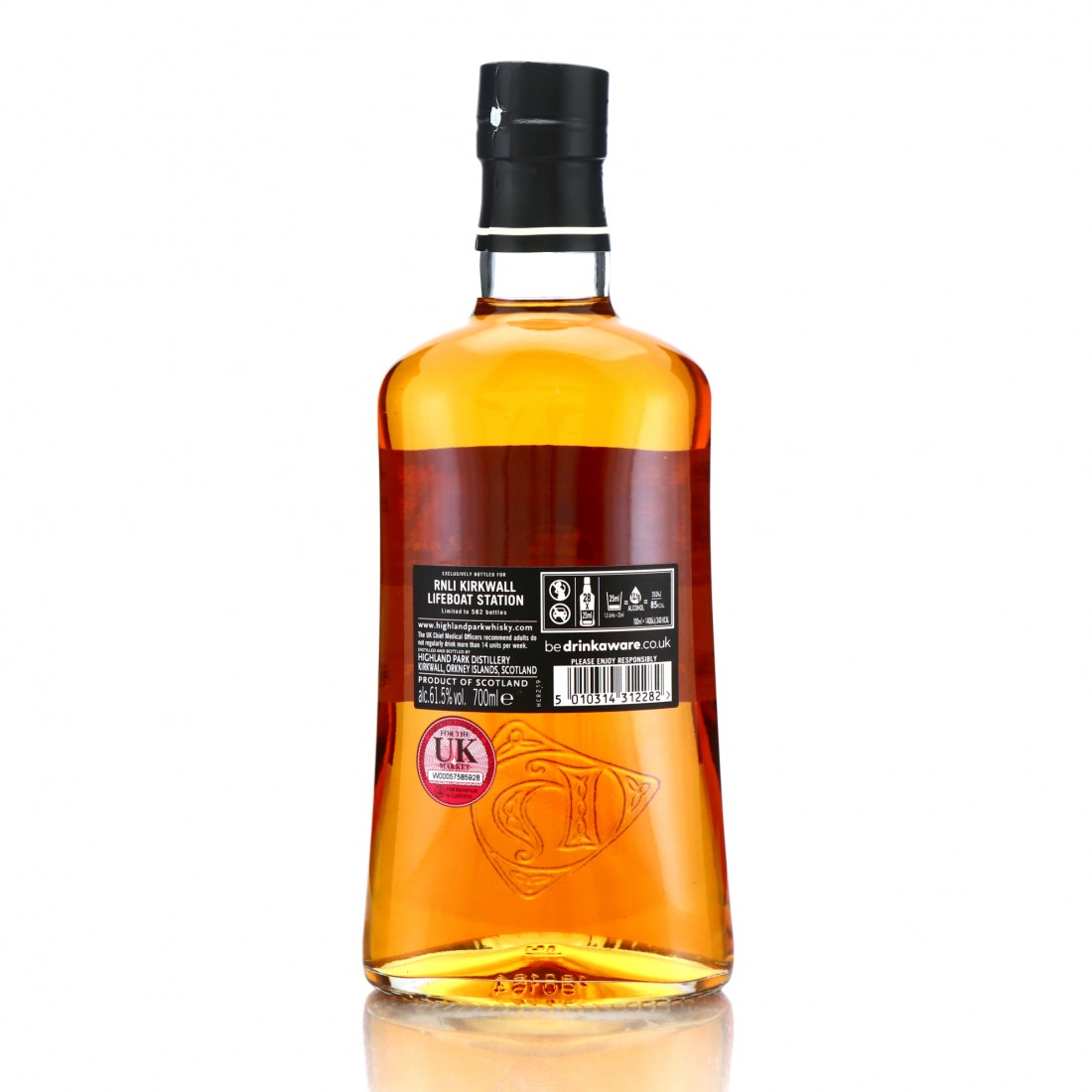 A single cask Highland Park, this was aged 12 years in a refill puncheon and bottled for the RNLI Kirkwall station.