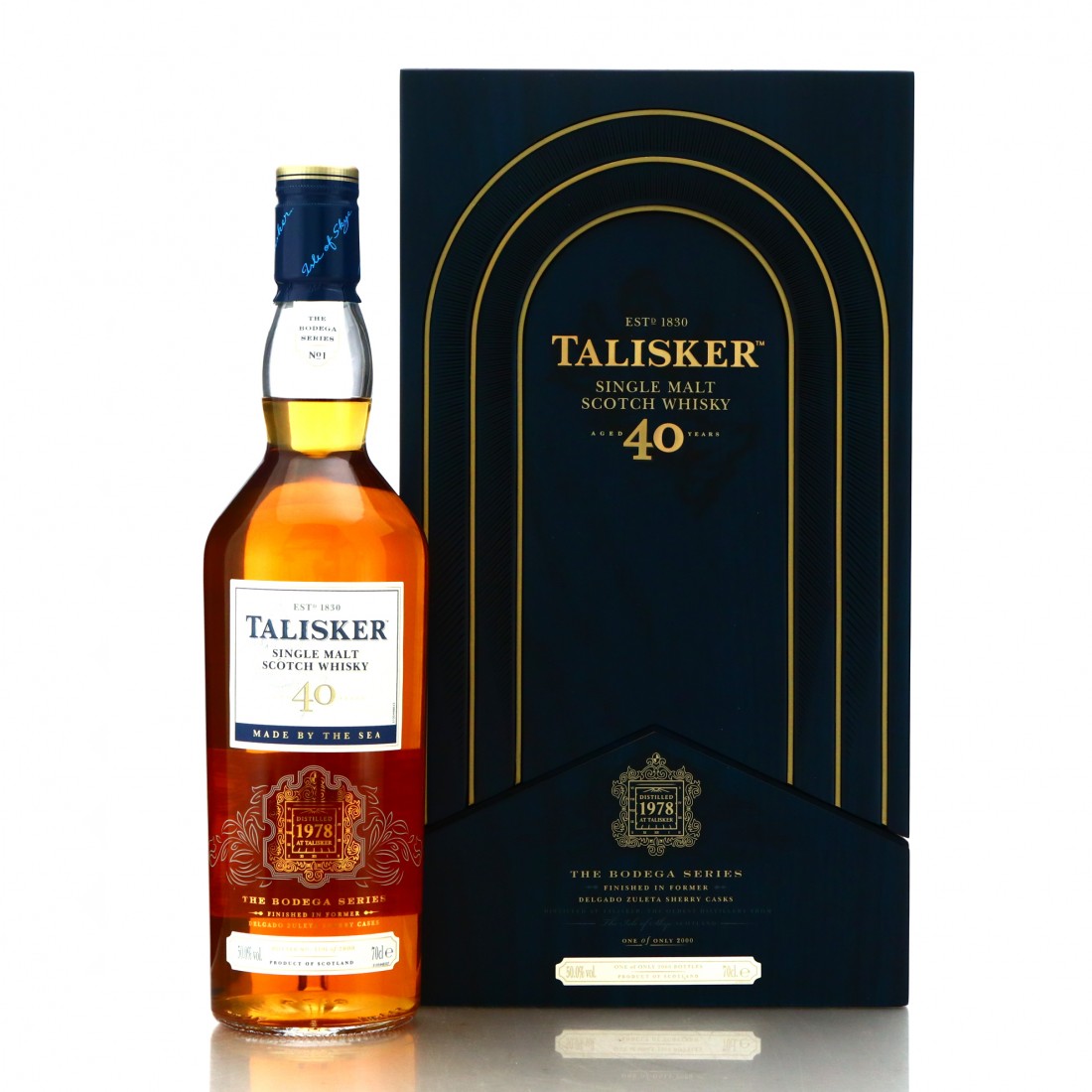 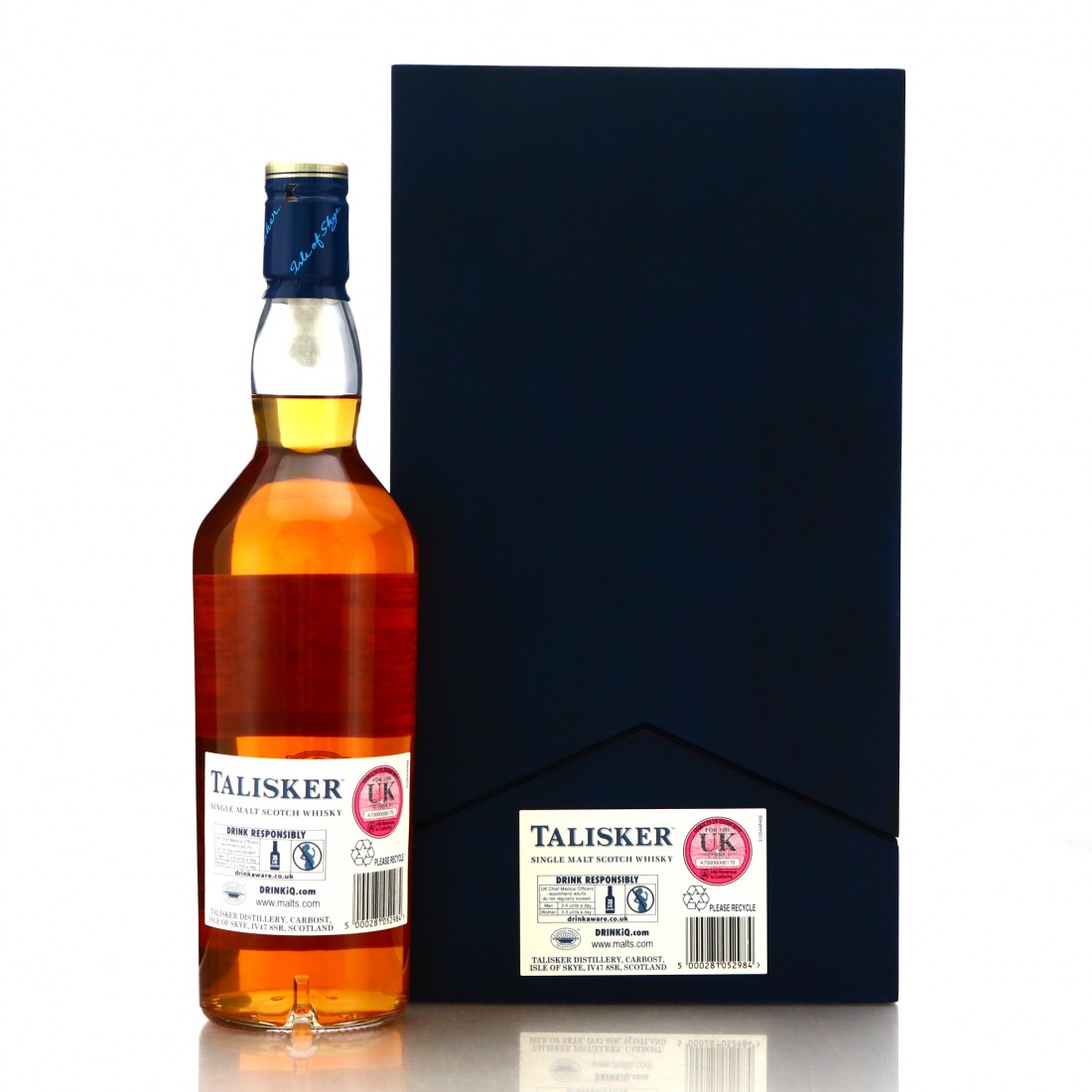 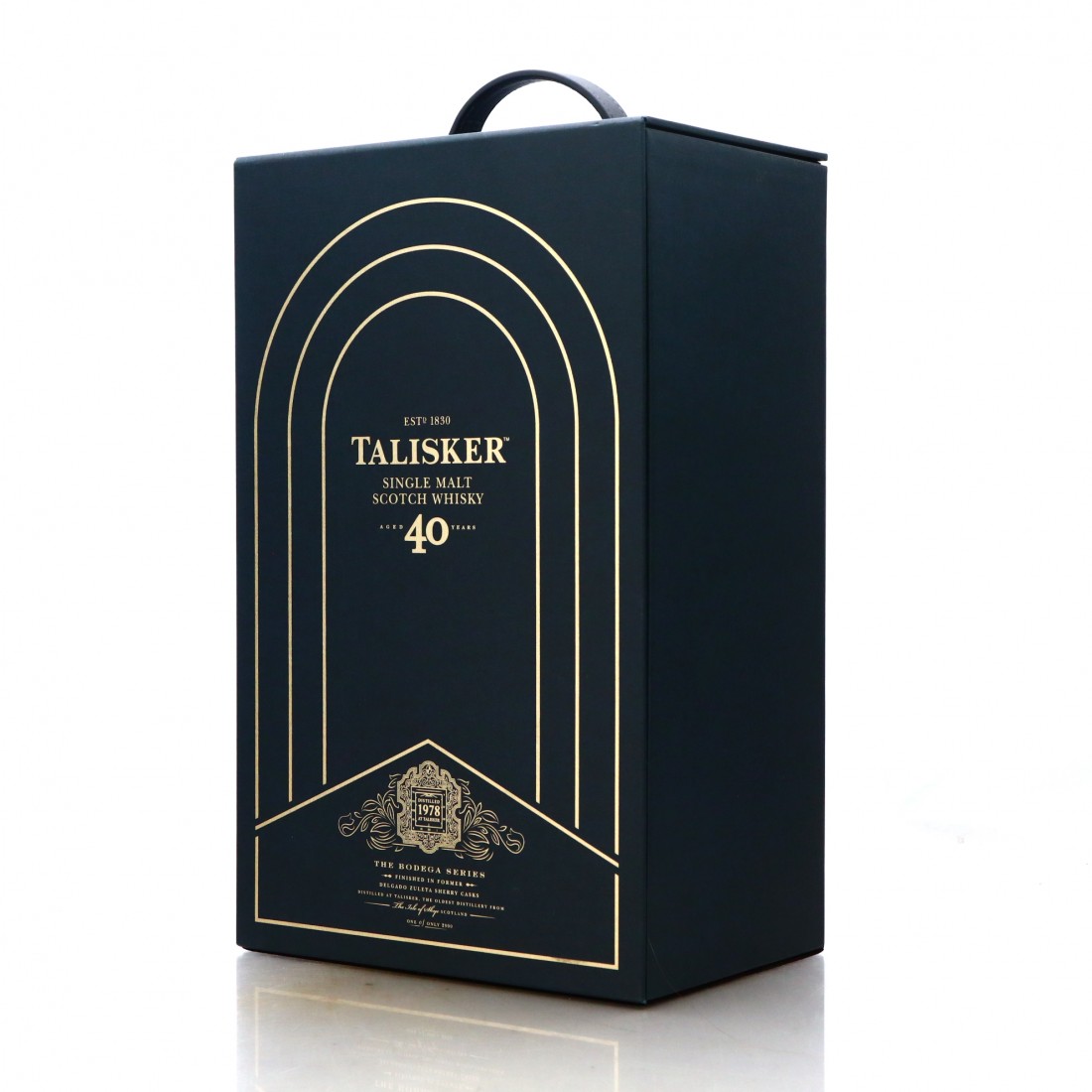 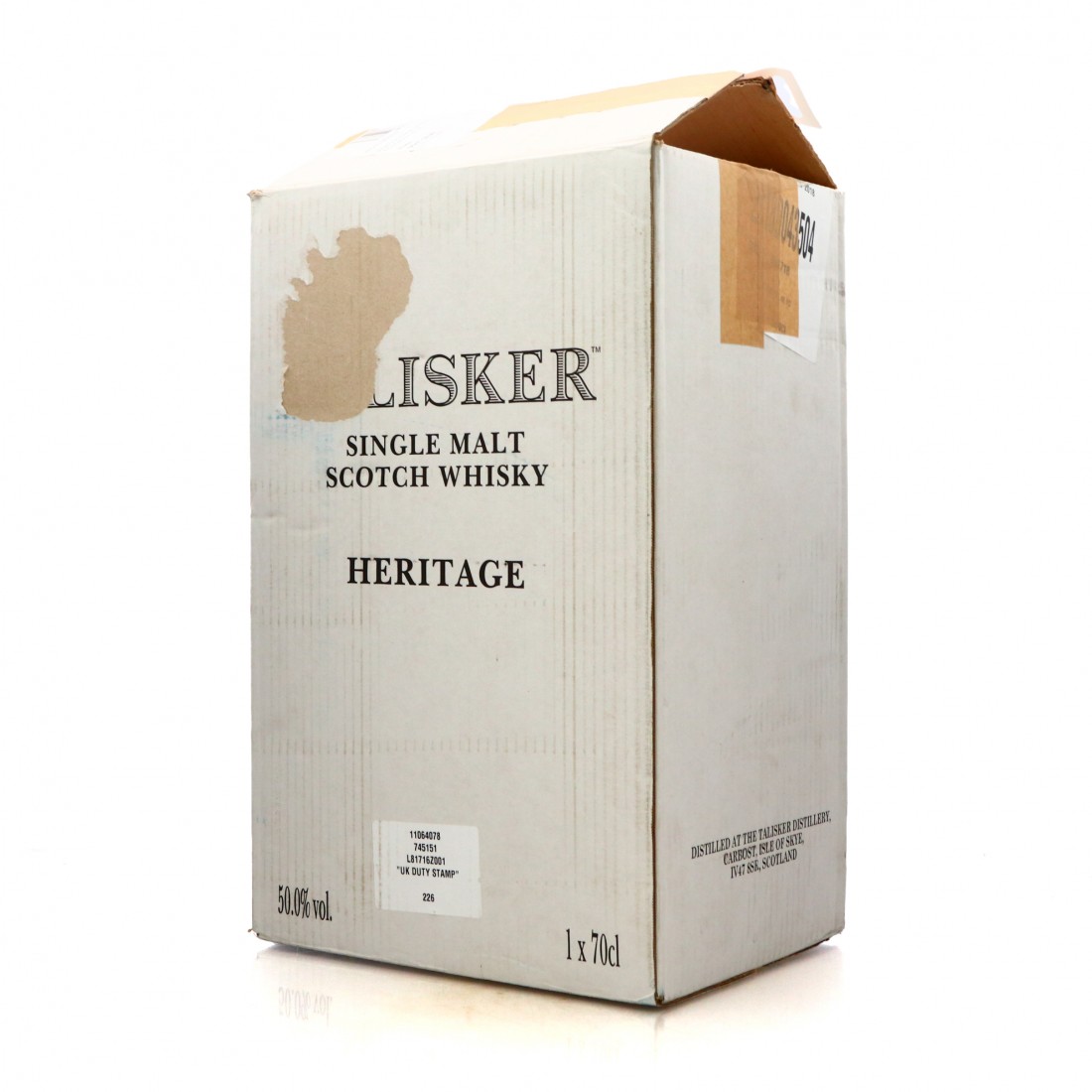 The Bodega Series was launched in 2018 and aims to re-imagine the flavour profile of older, heavily-sherried Talisker whilst using modern techniques.  This first release of three in the series pays tribute to the Delgado bodega, the oldest in the region around Jerez. Delgado's speciality is Amontillado, and five of their most special casks were used for this Talisker's final period of maturation.